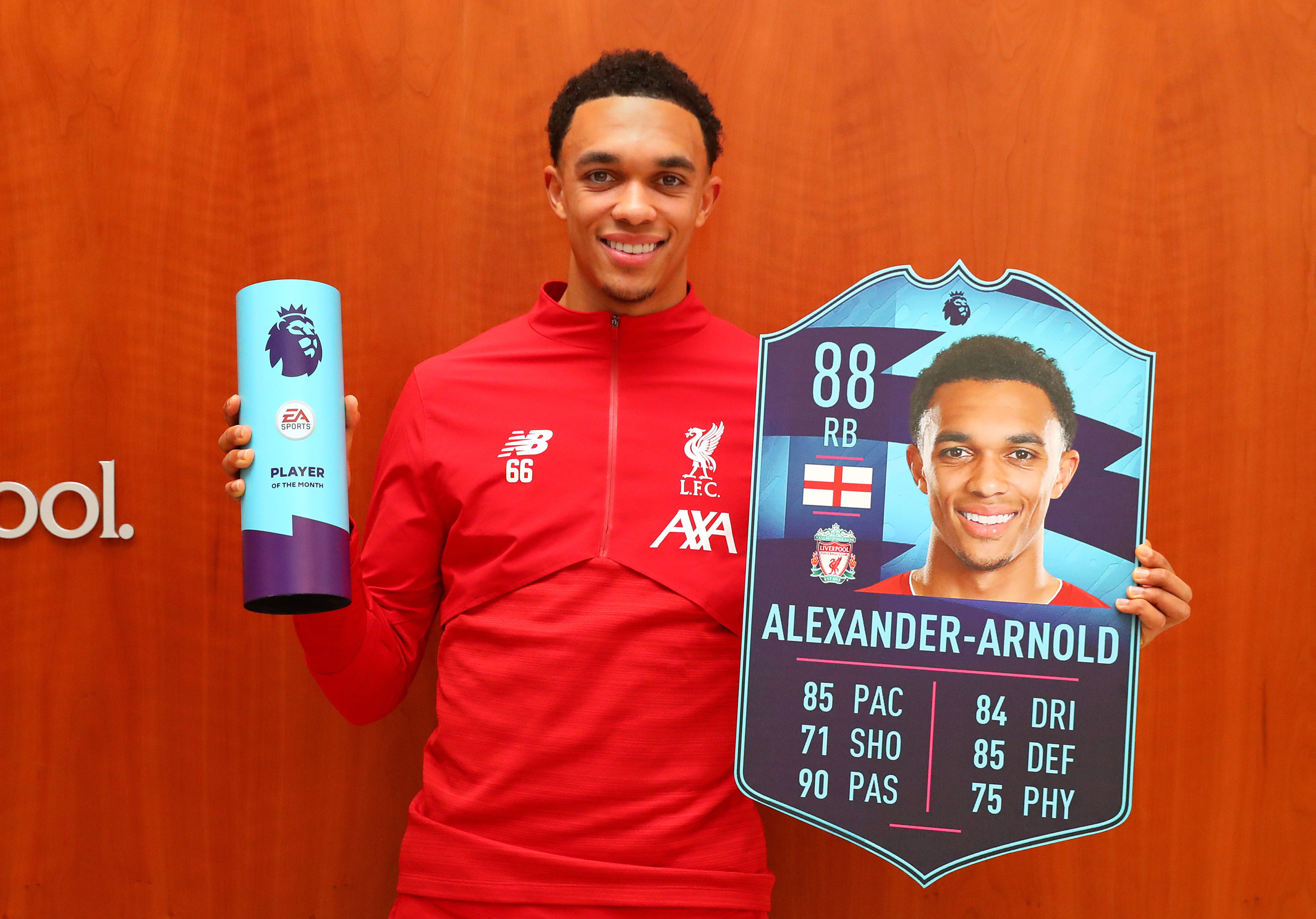 The winner of December’s EA SPORTS Premier League Player of the Month has just been announced, and Liverpool and England defender Trent-Alexander Arnold has won the award for the first time in his fledging career.

The Scouser was on unreal form throughout December, racking up a goal and three assists from full back while solidifying things at the back by keeping three clean sheets in a flawless month for his boyhood club.

His haul included his virtuoso performance against Leicester, where he scored and set two up in Liverpool’s 4-0 thrashing of second placed Leicester City to assert their lead at the top of the Premier League table. 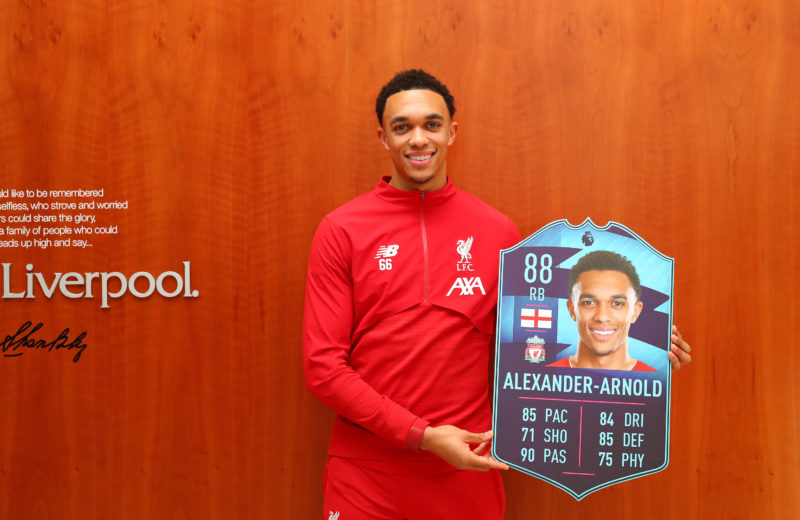 The news completes an incredible week for Trent, after the 21-year-old was announced in the FIFA 20 TOTY earlier this weel.