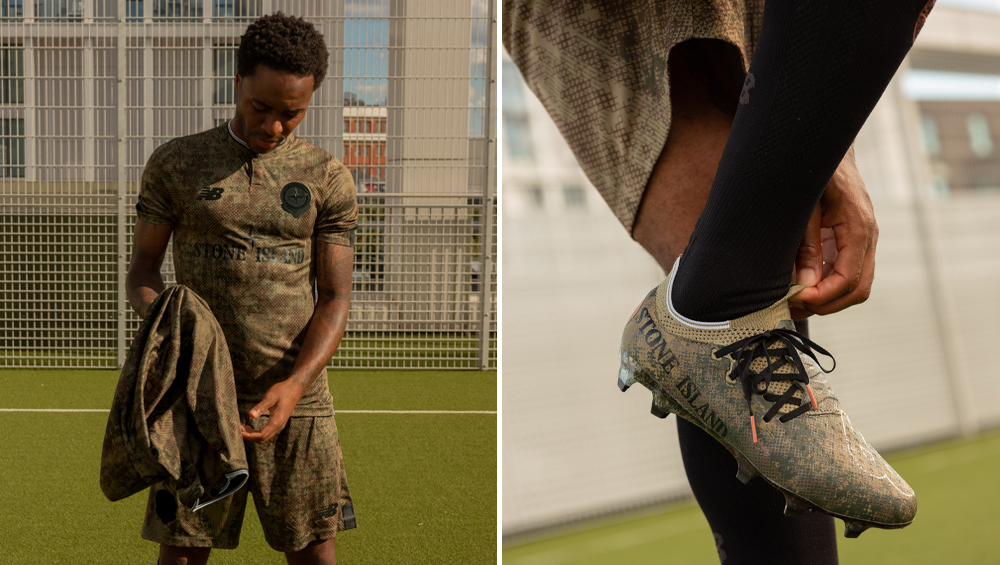 New Balance and Stone Island just broke new ground with one of the coldest football collabs of all time.

The boots will be be worn on pitch by Raheem Sterling and Bukayo Saka at the World Cup, with the full collection dropping at Stone Island on November 21. 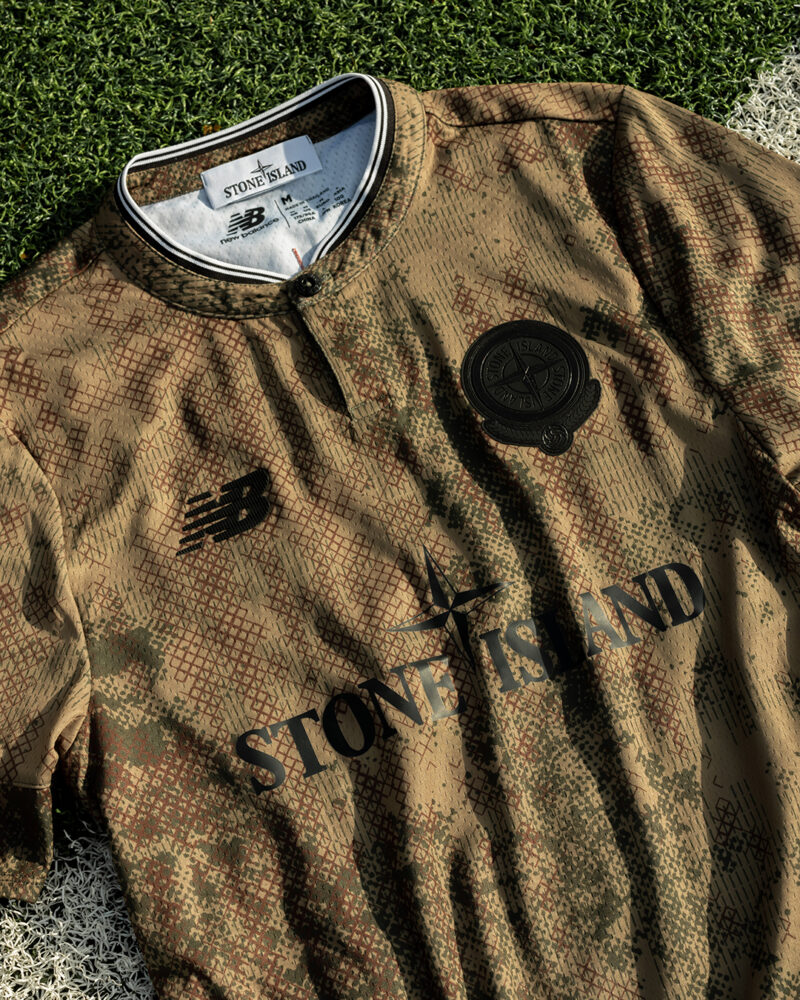 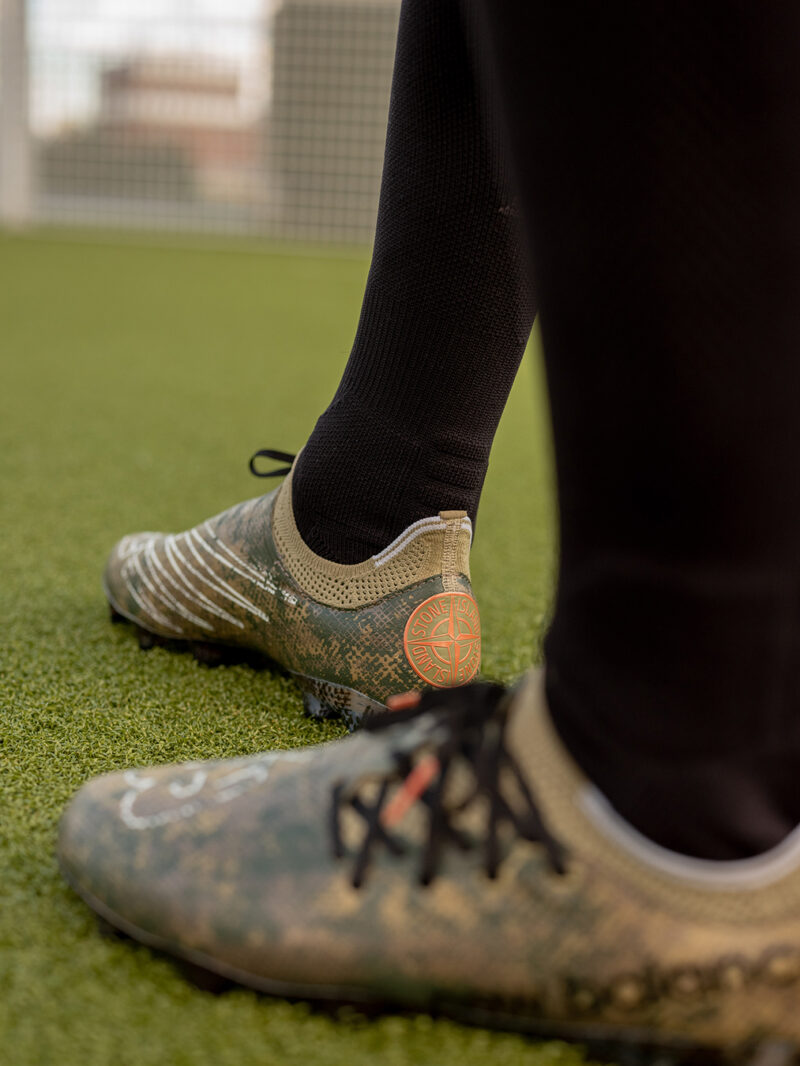 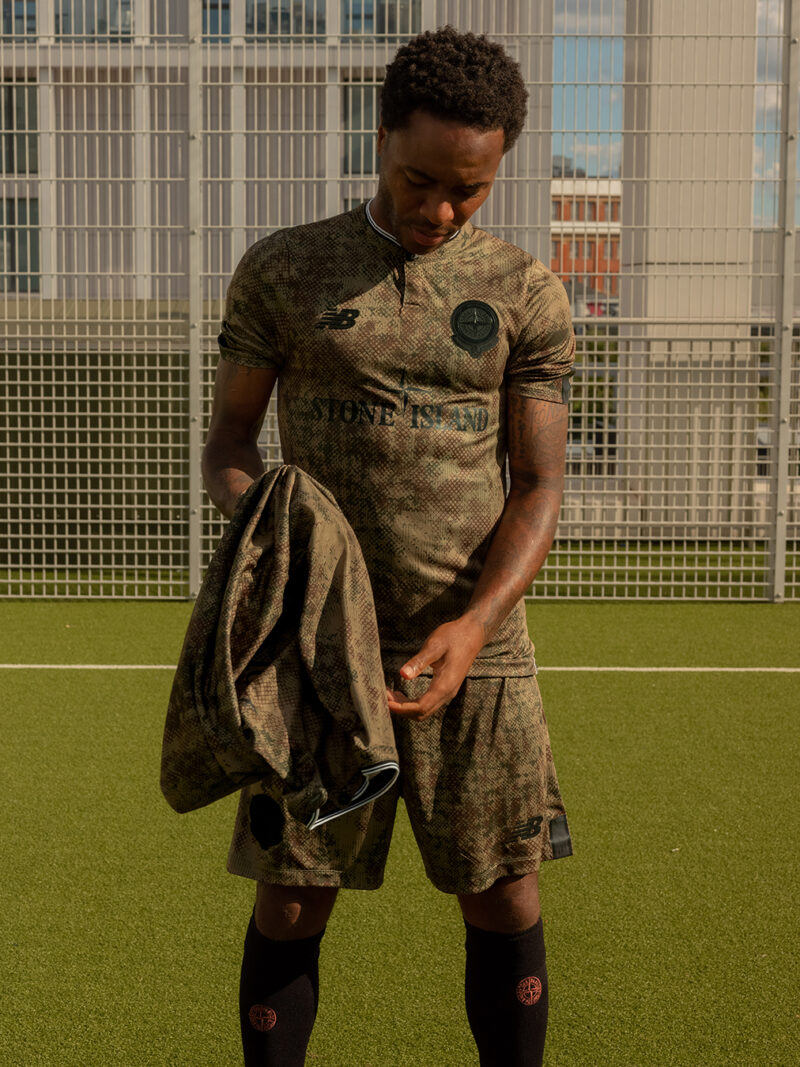 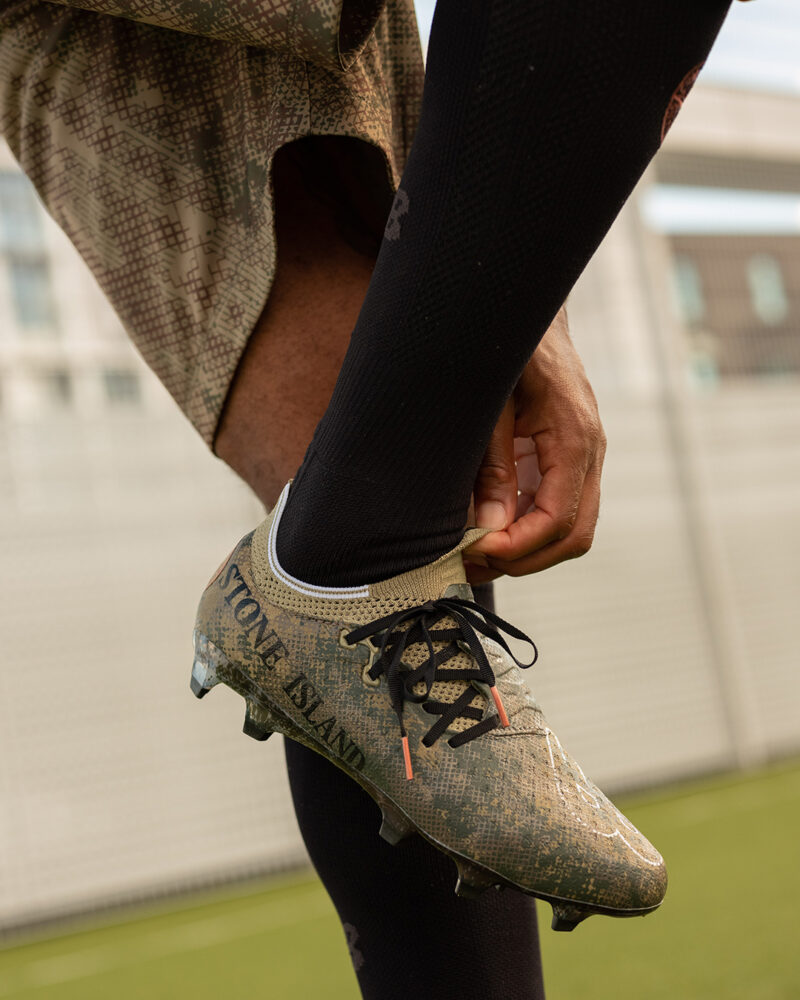 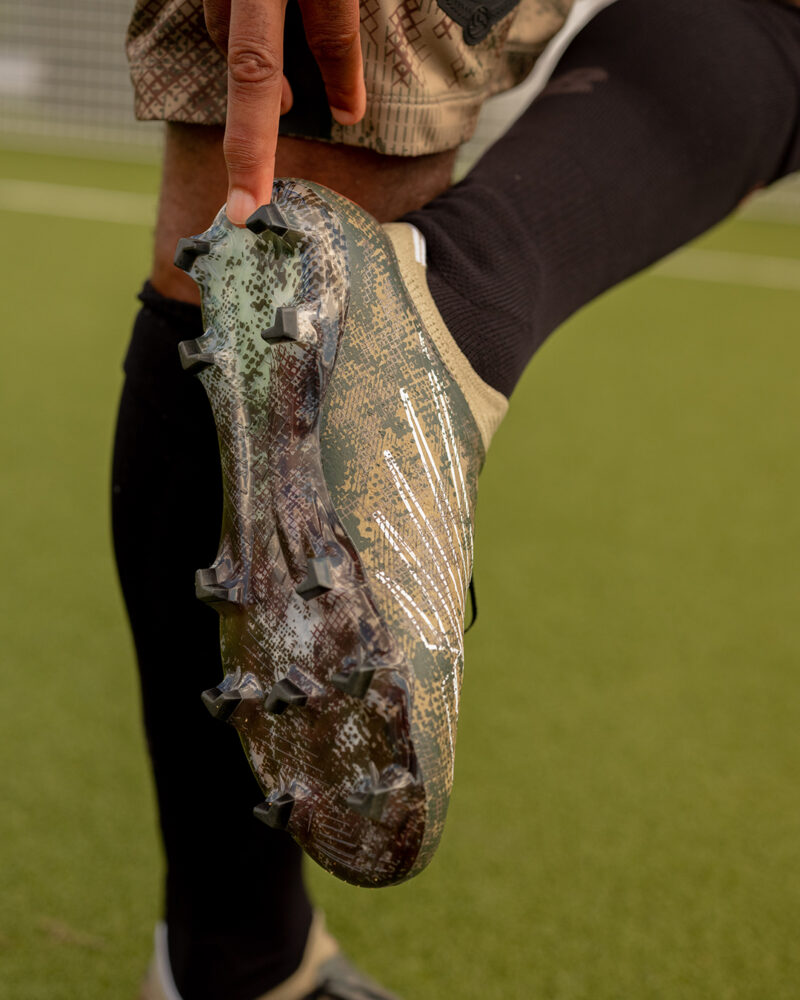 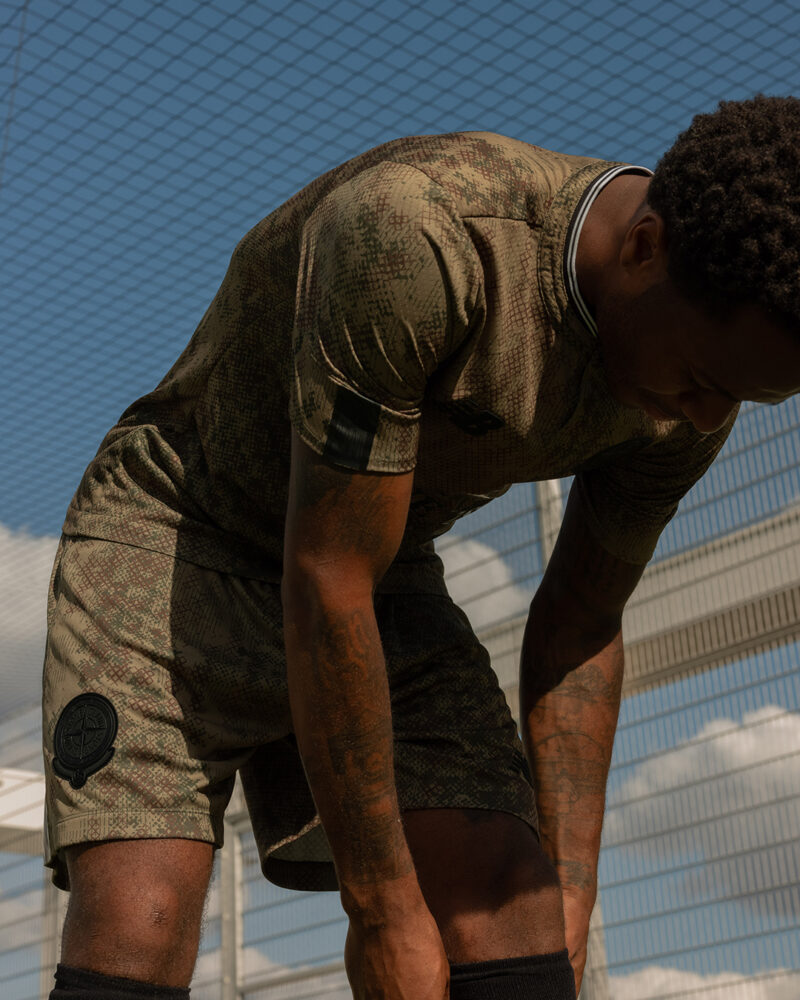 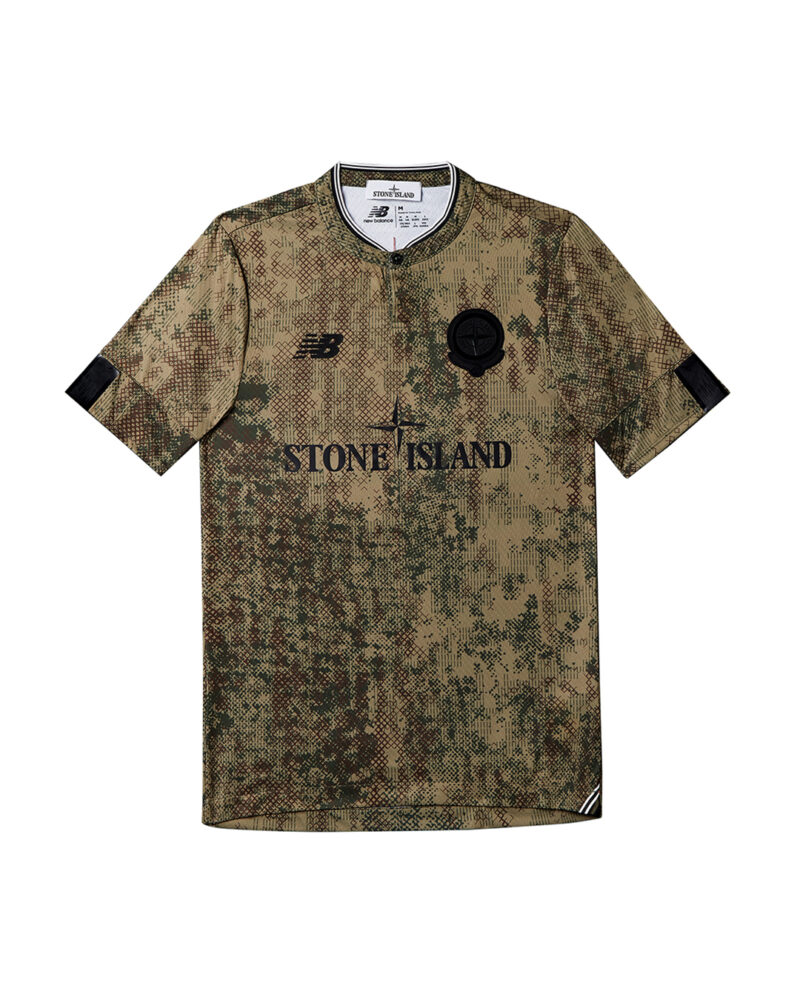 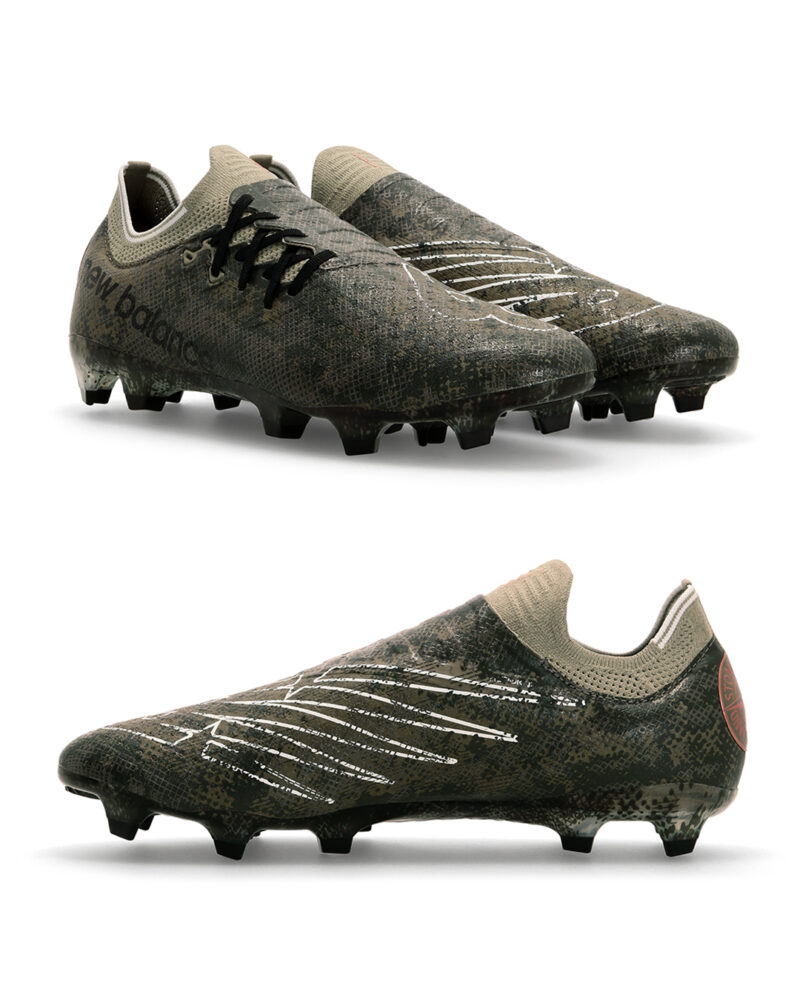 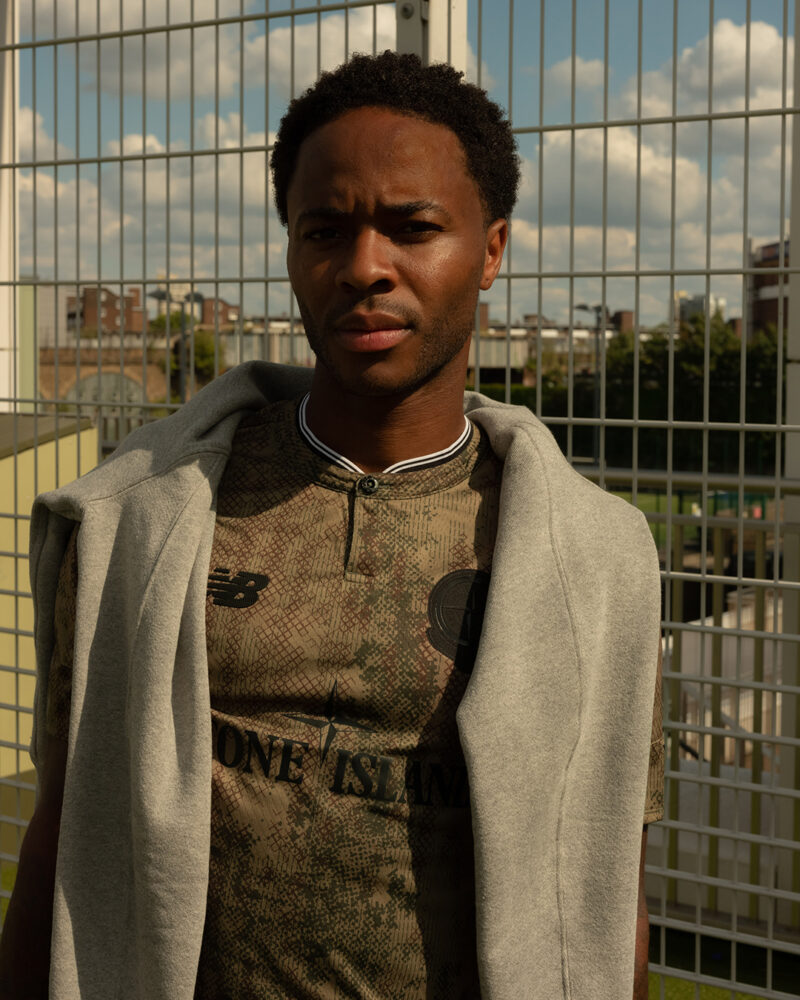 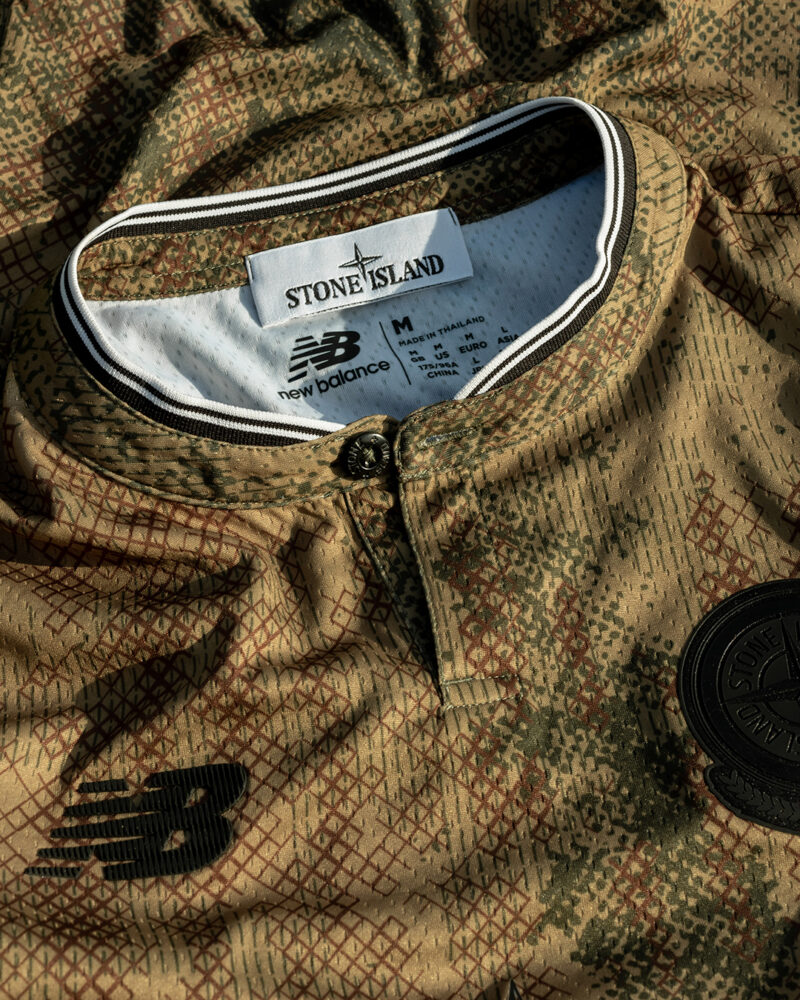