Adidas Football have linked up with one of the Three Stripes' most iconic athletes to drop a capsule collection inspired by the period and product that shot him from local hero to global icon.

To launch the limited edition collection, adidas took David Beckham all the way back to his East London roots, taking over a secret space in Poplar where DB took to the pitch with the Tango Squad and starred in a panel hosted by Maya Jama.

Here's what went down at the launch for the adidas Football x David Beckham capsule collection. 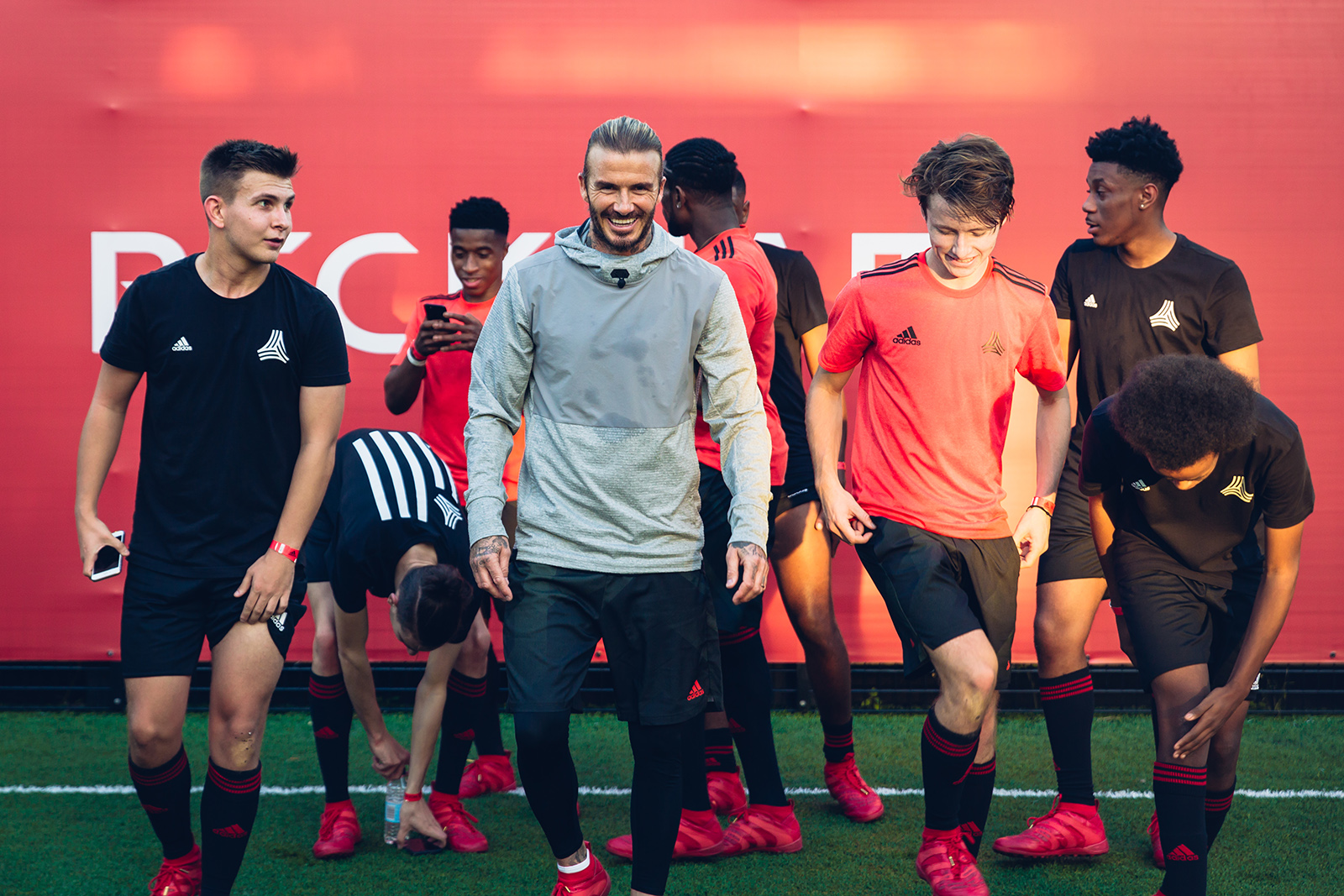 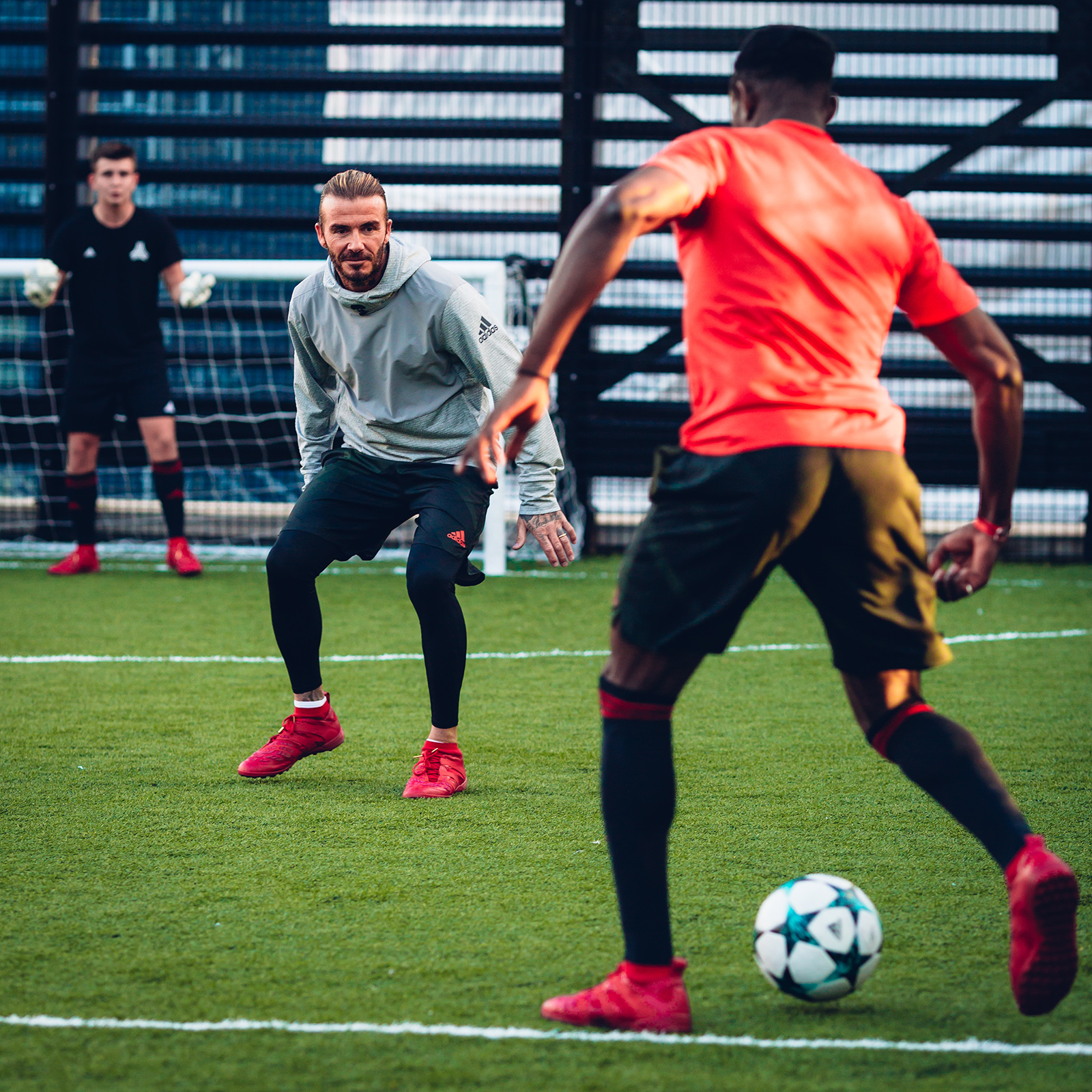 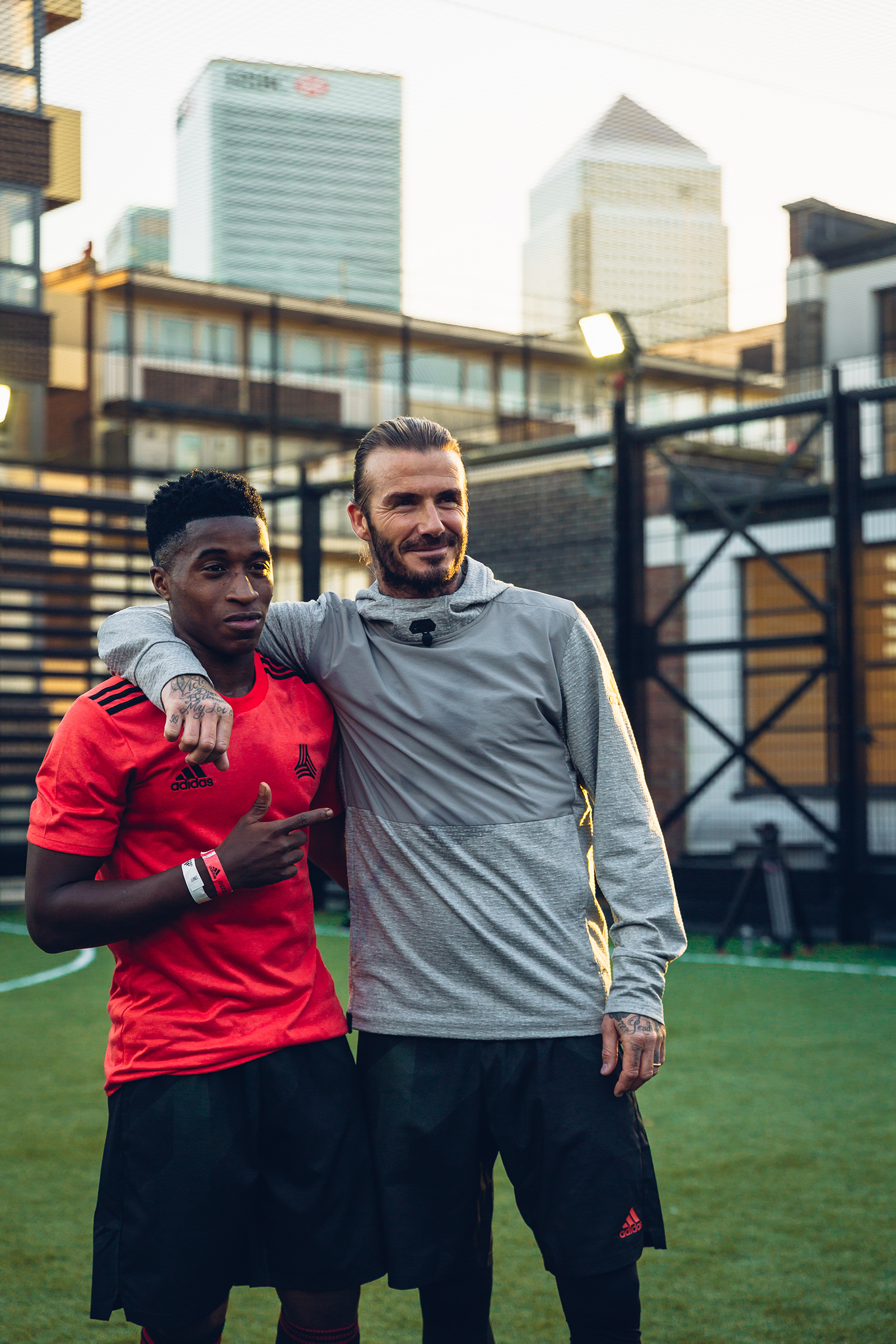 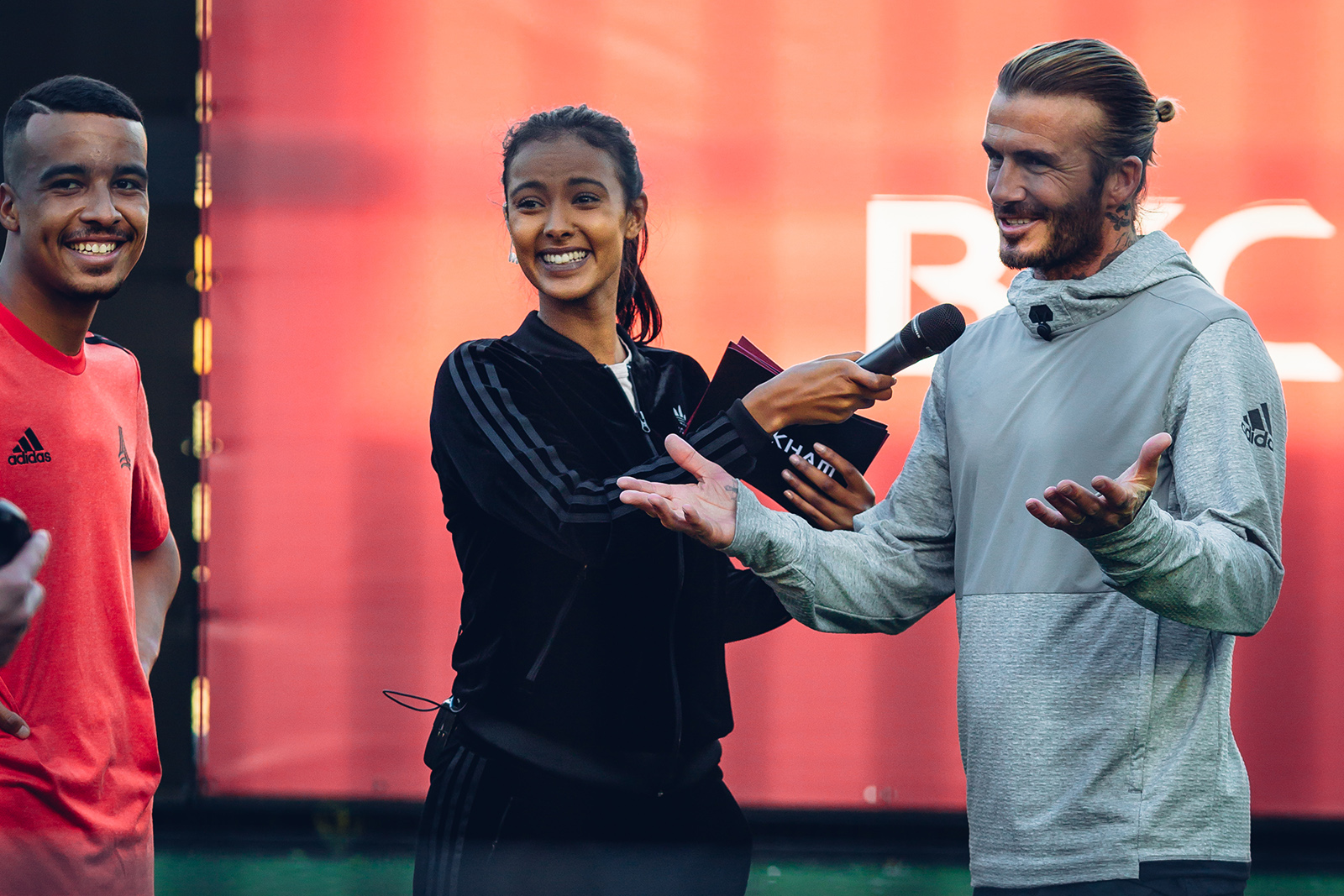 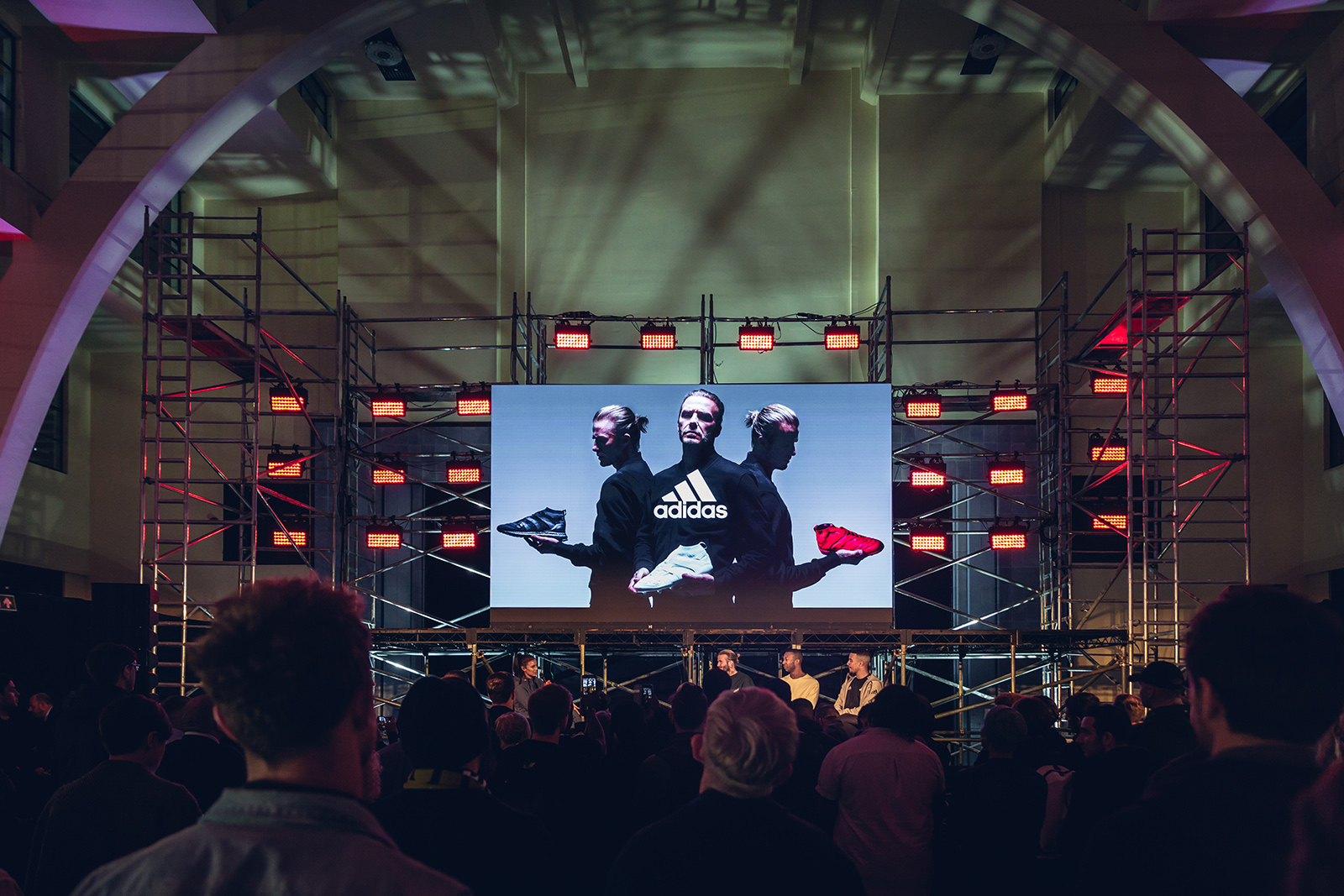 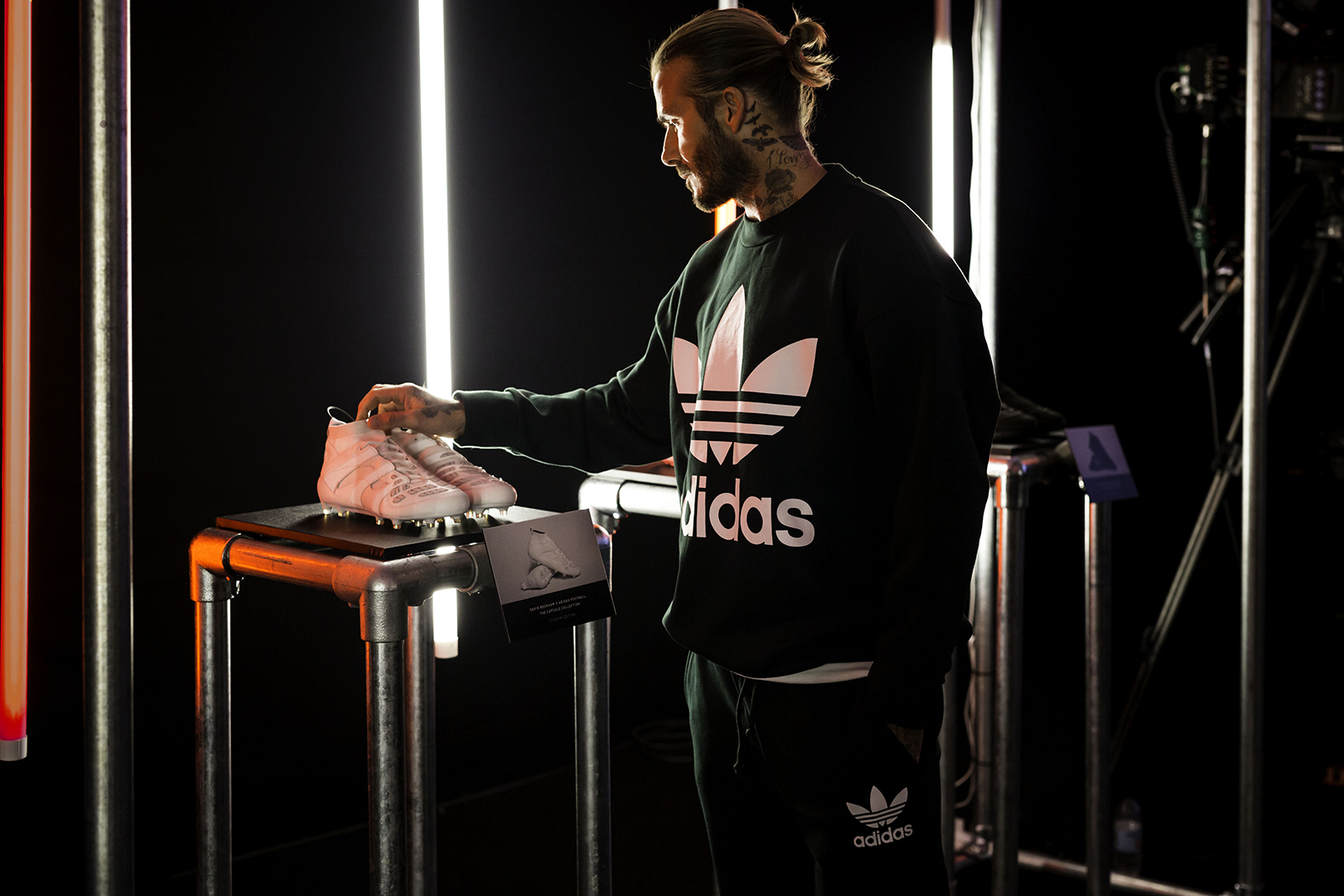 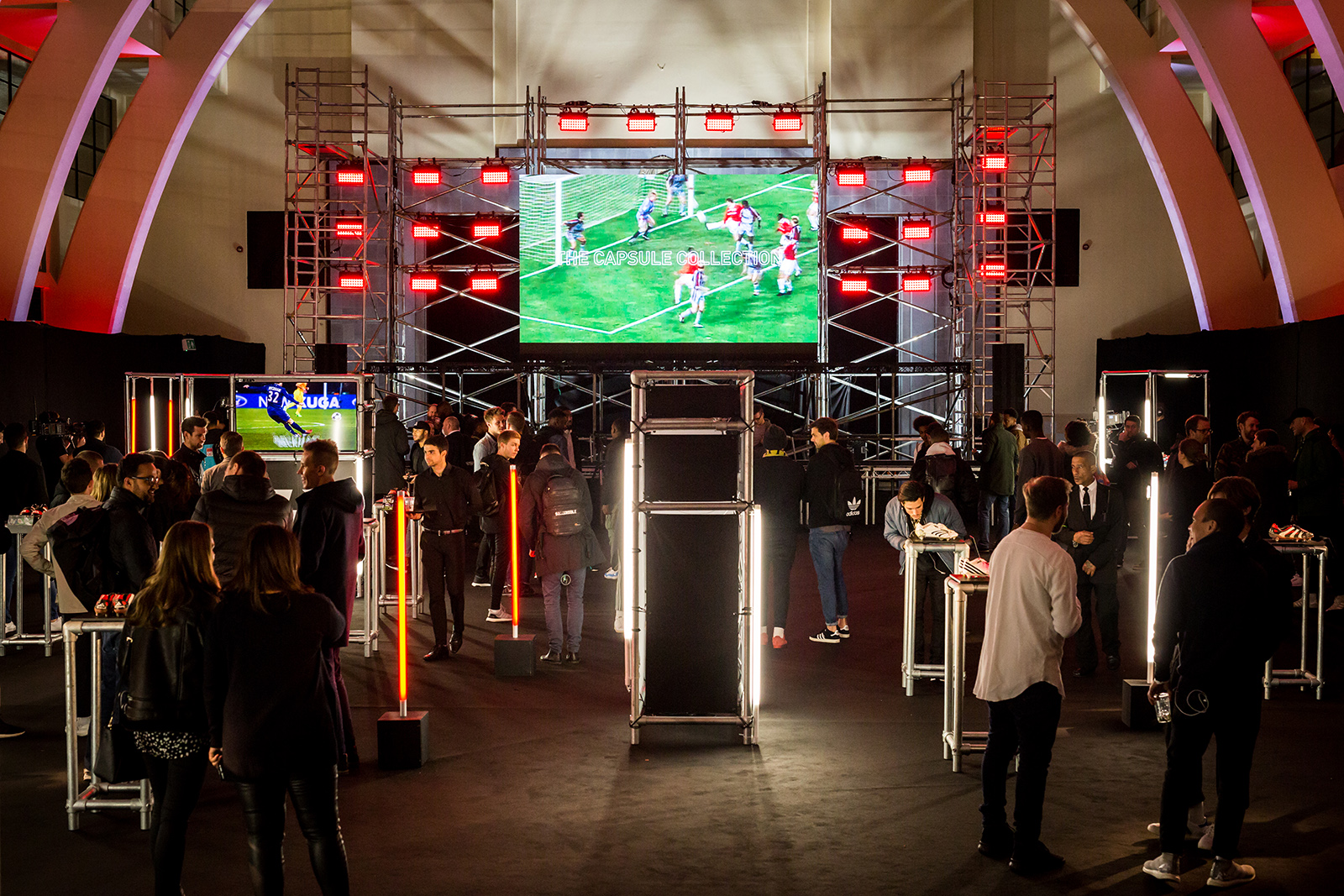 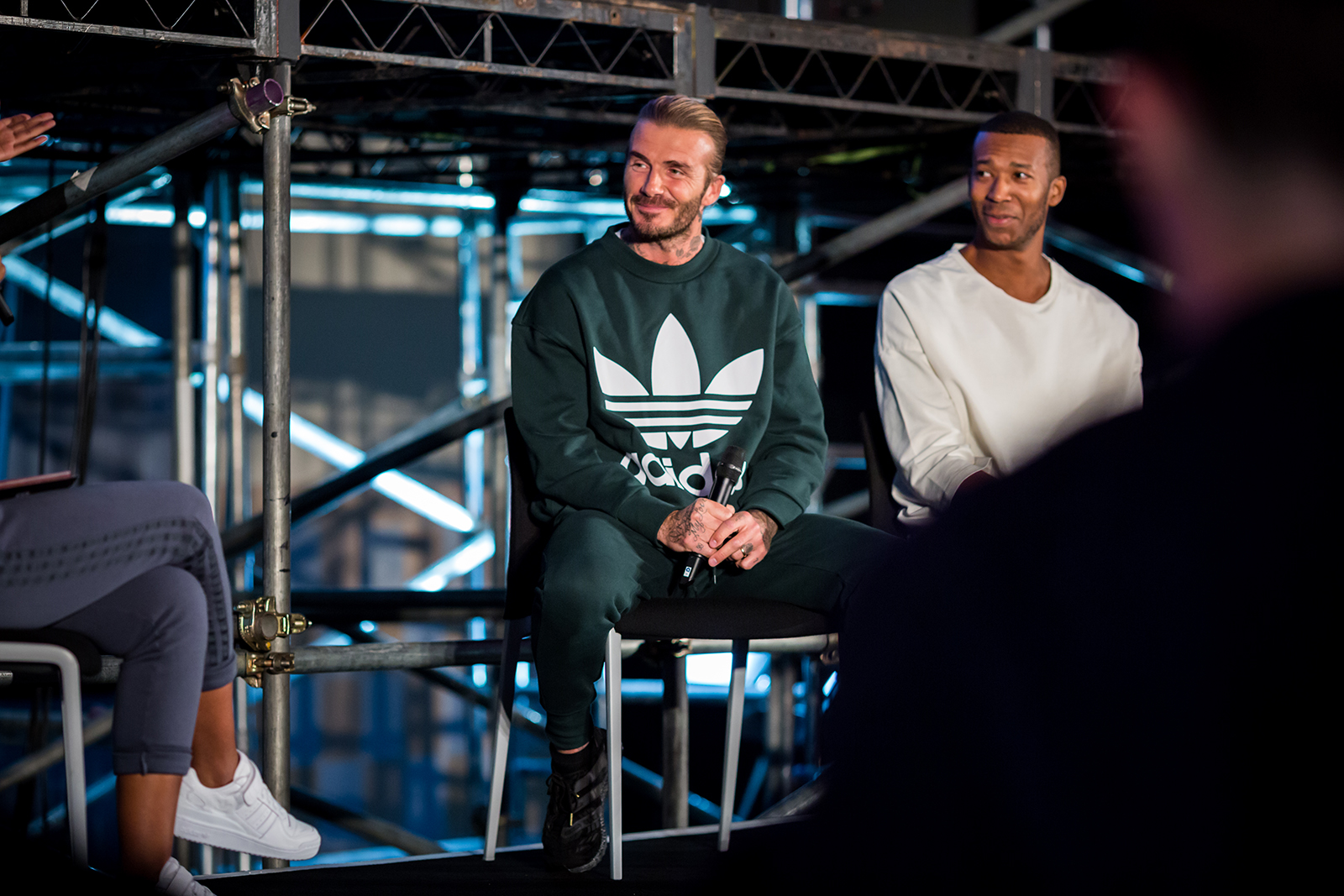 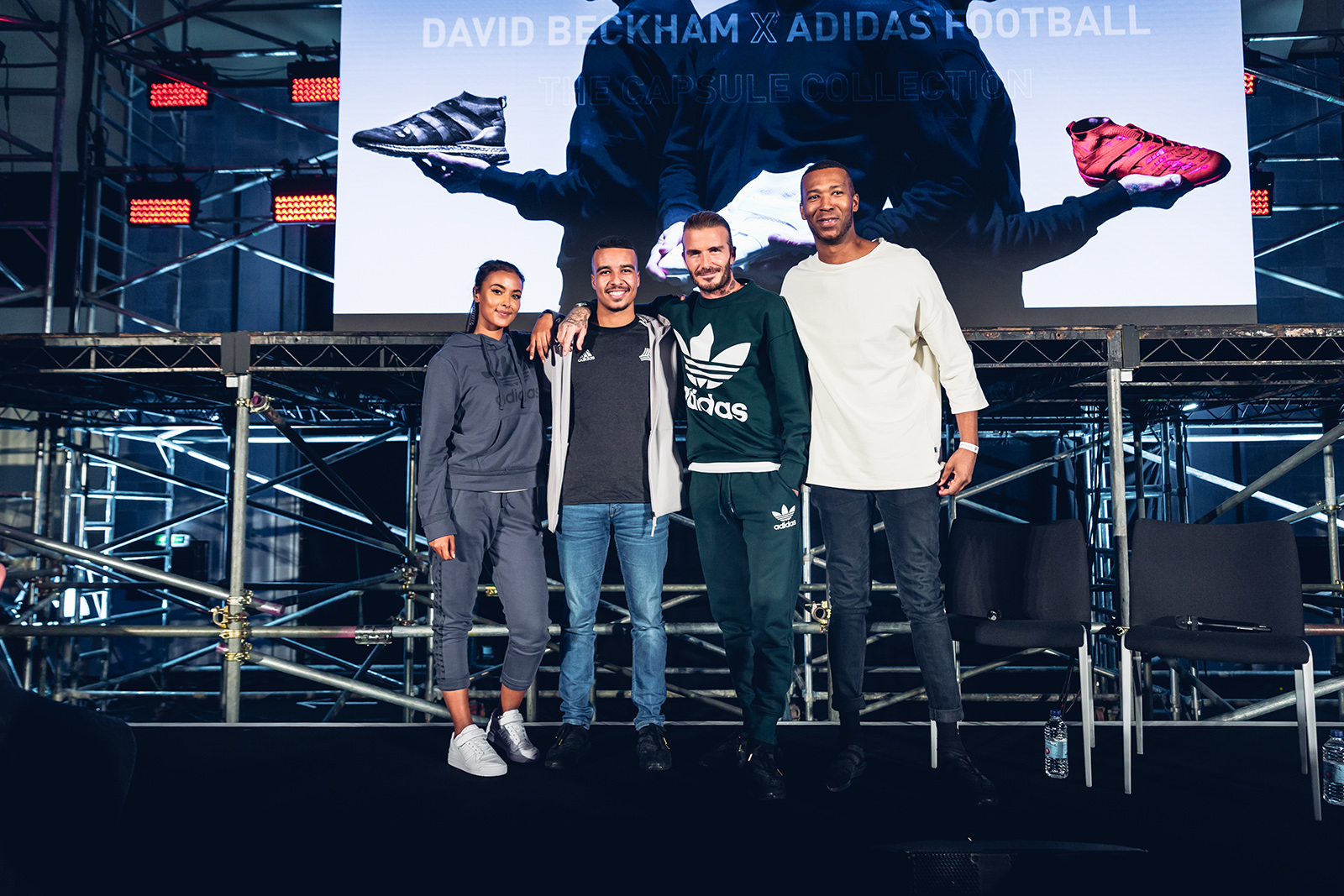 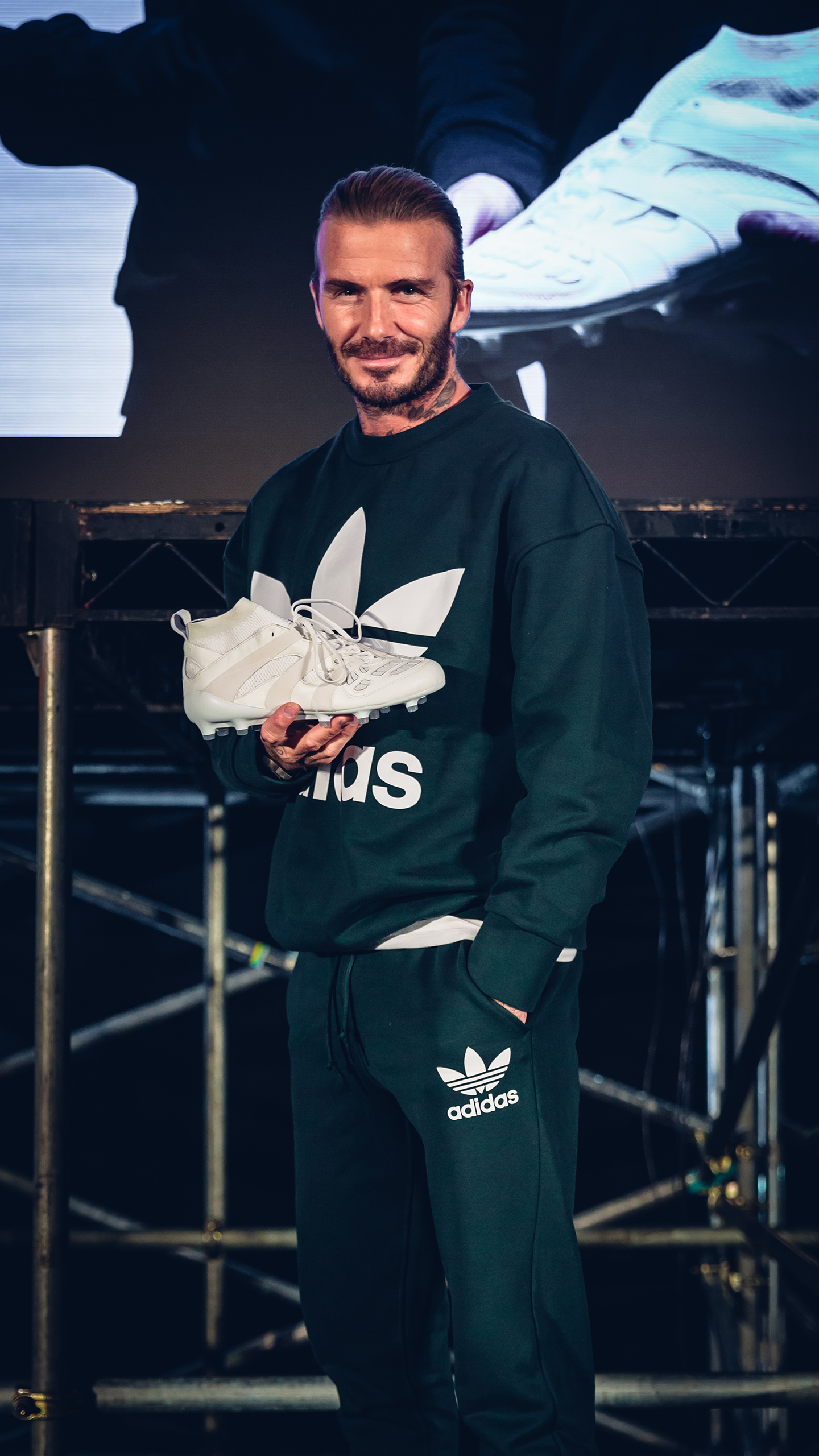 The new collection is available now from selected stores and adidas.com.