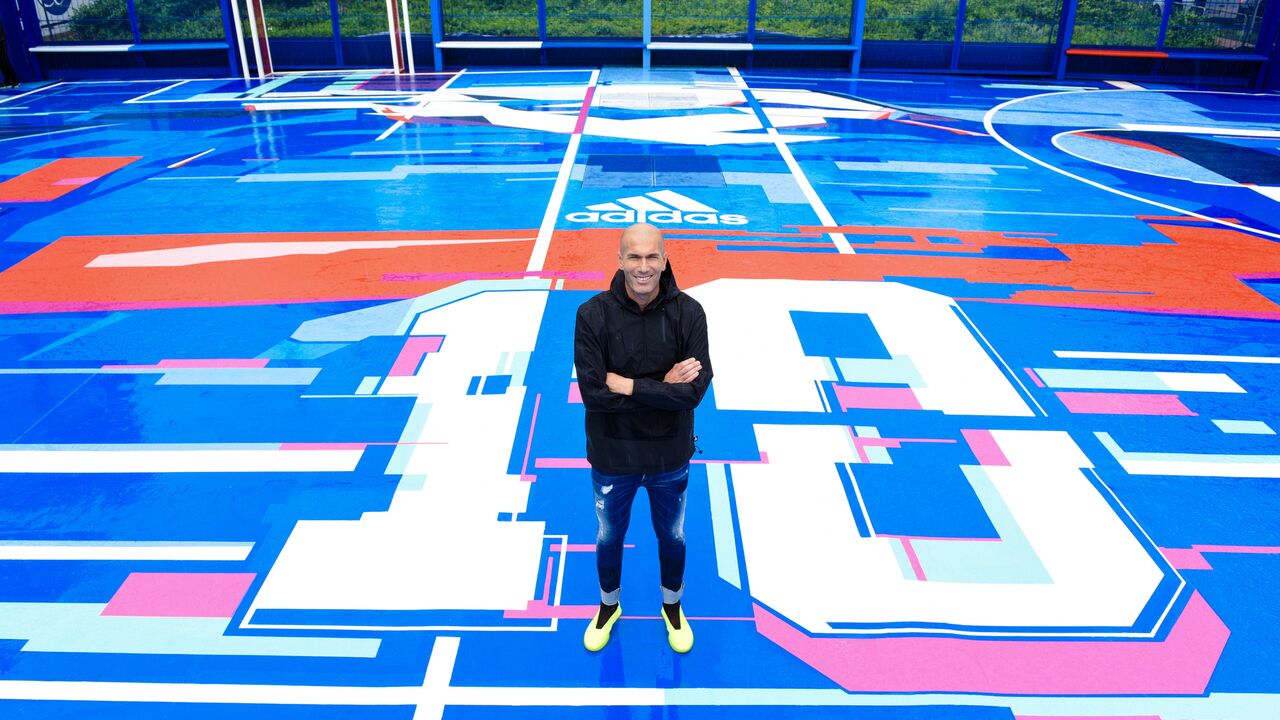 adidas have created a fitting tribute to one of the greatest players – and individual performances – in the modern game.

Zinedine Zidane’s heroics in the 1998 World Cup final are a firm part of football folklore, and adidas have marked the 20th anniversary of Zizou’s legendary performance by creating a new playground themed on the shirt he wore in the final 20 years ago.

The playground is situated in Saint Denis, the north Parisian suburb that is home to the Stade de France where he starred for the French team that won the 1998 World Cup.

Joined by fellow members of the ’98 World Cup-winning side at the inaugaration, minus-Didier Deschamps, who is managing Les Bleus in Russia this summer. Check out photos from the playground inauguration below. 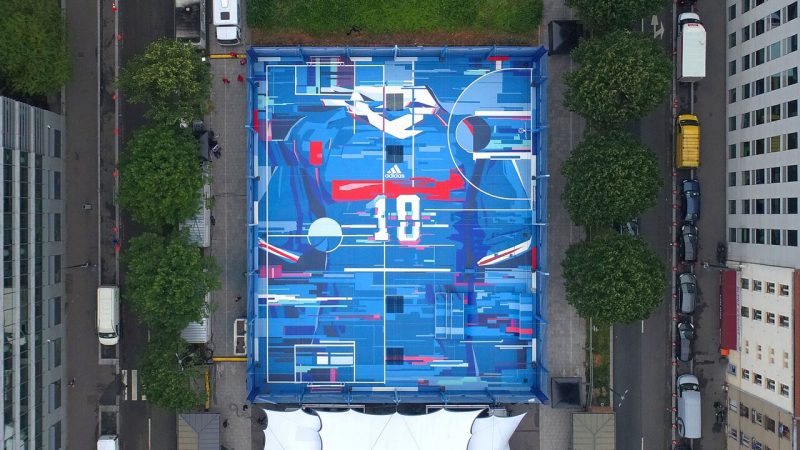 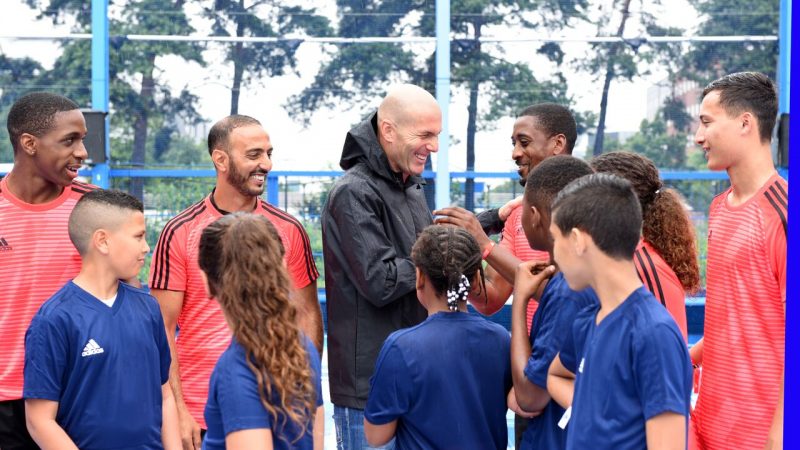 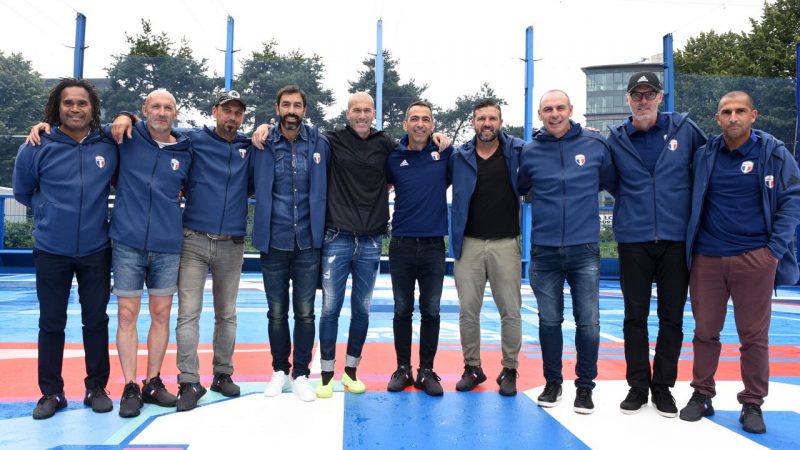