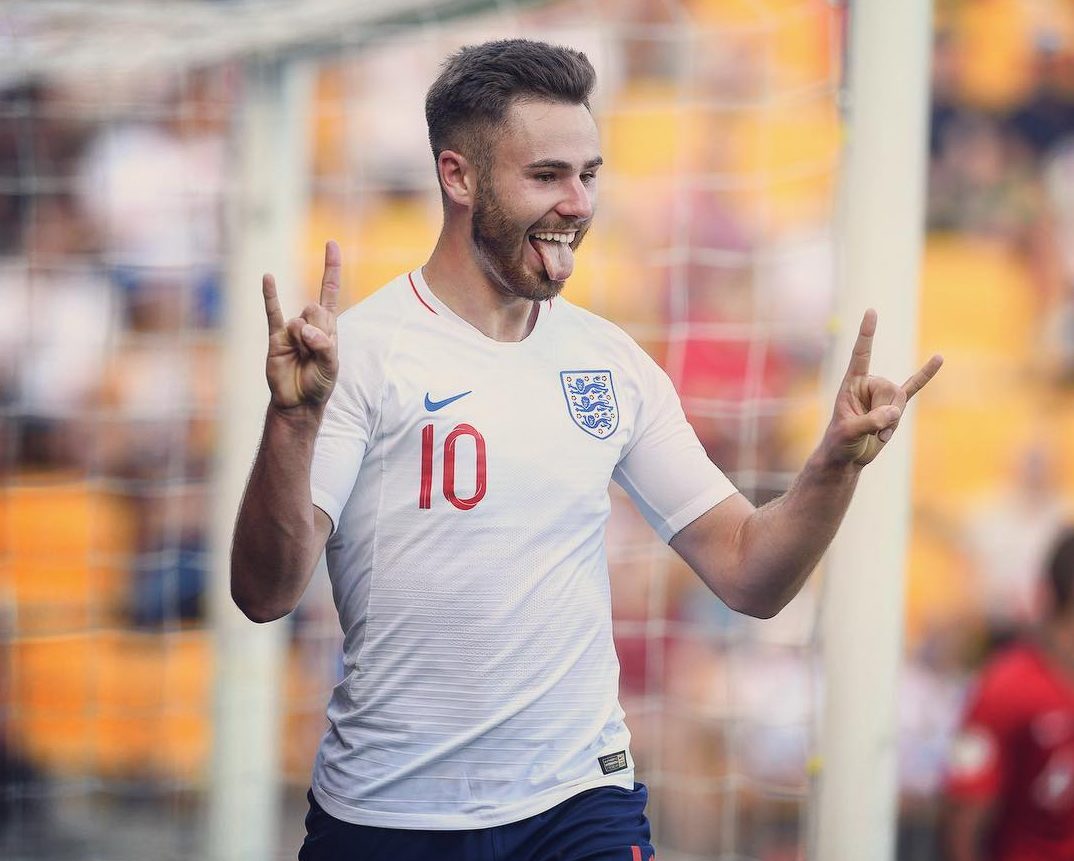 Elliot Embleton scored a rocket to score the goal that saw England clinch victory against Turkey in their opening game of the European U19 Championships.

The Young Lions are looking to defend their crown at the tournament, which is currently being hosted in Finland this summer, and Embleton’s strike proved to be the difference in a nervy encounter in Seinajoki.

Check out Embleton stick it in top bins below.

It was a crucial win for Paul Simpson’s side, who are looking to continue the mass success of the Young Lions sides of 2017 this summer.

In more Young Lions’ news, Rhian Brewster has signed a new long-term deal with Liverpool. Find out more on that story here.