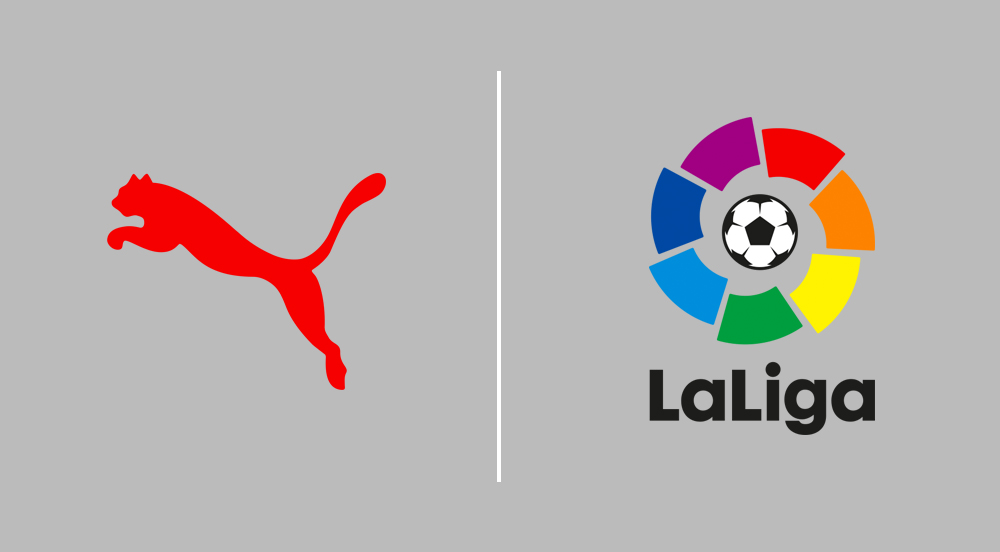 The sportswear giant has been announced as the new technical partner for La Liga, meaning PUMA will provide the official match balls across every tier of professional Spanish league football.

The partnership comes into effect for the 2019/20 season and has no official end date, but has been described as a “long term” deal. PUMA is adding La Liga to a strong roster of Spain-based players, including: Luis Suárez, Antoine Griezmann, Jan Oblak, Samuel Umtiti, Santi Cazorla, Marc Bartra, and Giovani Lo Celso. The start of the 2019/20 La Liga season will also see the addition of two new clubs: Girona FC and Valencia CF.

The Big Cat is replacing Nike as the league’s official partner, and PUMA’s Director of Sports Marketing, Johan Adamsson, said:

“We are extremely proud to have partnered with one of, if not, the best football league in the world. The ball is the most essential element in football…La Liga has some of the world’s best teams and players and this is another step in our efforts to achieve ‘No Football without PUMA’.”

This deal comes hot on the heels of the brand’s partnership with Manchester City, which also starts next season. PUMA is making serious waves.