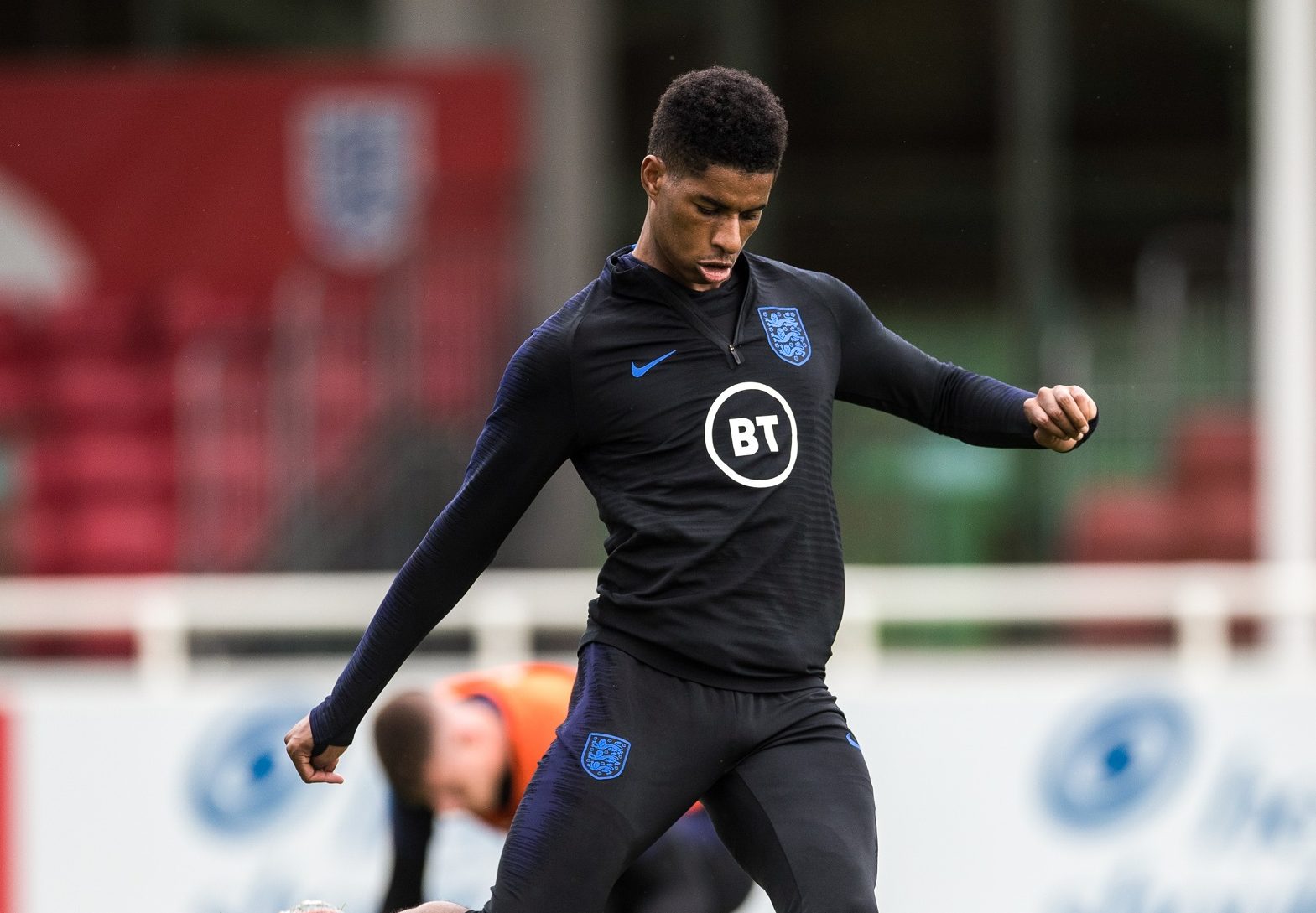 BT have just signed a five-year, £50 million deal with The FA to become the exclusive lead partner for all the England sides and Wembley Stadium.

The ground-breaking partnership will see the BT logo appear on all training kit worn by the England senior men’s and women’s squads and all development, futsal and disability teams in a deal worth close to £10m a year until 2024.

“This partnership will reach all areas of football, including grassroots football and communities up and down the country,” said Marc Allera, chief executive of BT’s consumer division. 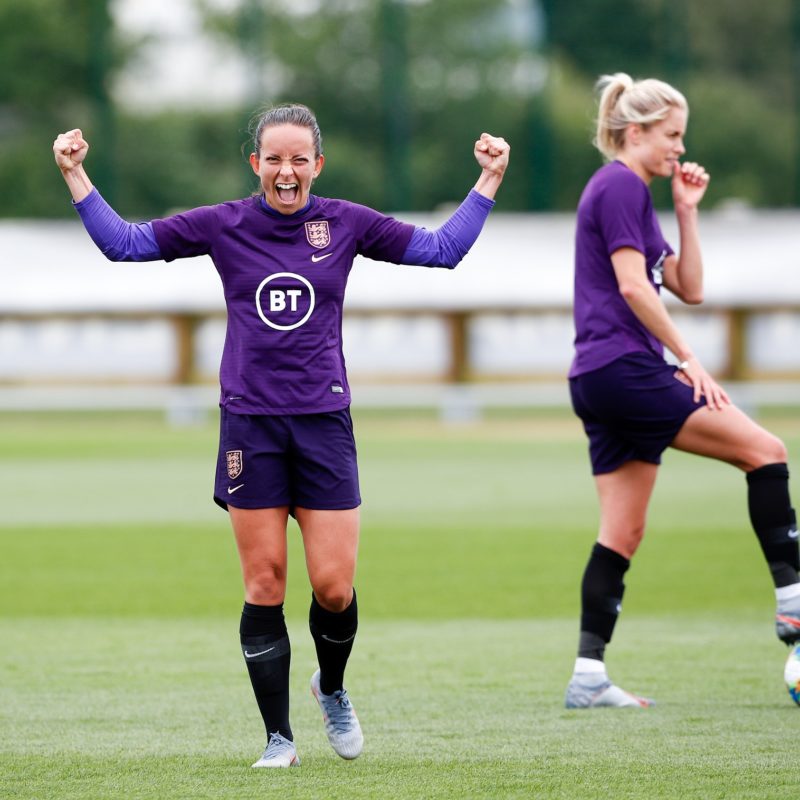 The new BT-branded training kit will now be worn by the England women’s team ahead of the World Cup this week and the England men’s team as they prepare for the Nations League Finals. Wembley will remain sponsored by EE.

In other football news, Barcelona have shed the stripes for Nike’s new checkerboard home shirt for the Blaugrana’s 2019/20 campaign.