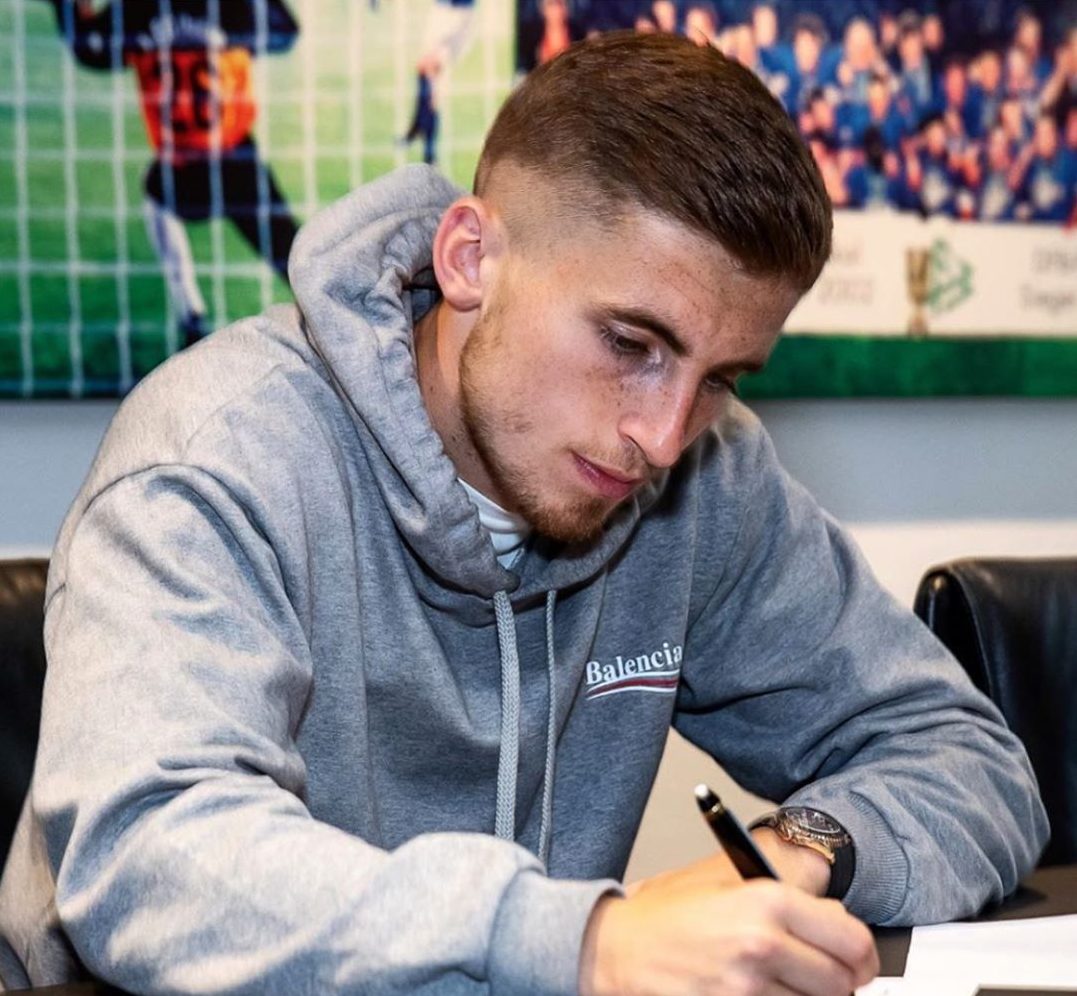 Schalke 04 have signed Everton right-back Jonjoe Kenny on loan for the upcoming 2019/20 season.

The 22-year-old came through the youth system at Everton and has made 14 appearances for England U21s, and the defender will remain with England at the U21 Euros before joining Schalke’s pre-season later on in the summer.

The 22-year-old is looking forward to the upcoming challenge. “It is a big chance for me, to come to a new country and show off my abilities, especially at a big club like Schalke,” he said. “Schalke 04 is a club with a long history and fantastic fans. I am happy to be here and can’t wait to get up and running with the team.”

Kennys biggest success as a teenager was winning the U17 Euros with England in 2014, where he scored the winning penalty in the final against the Netherlands. Kenny’s contract with Everton currently runs until the summer of 2022 – and hell be looking to repeat Reiss Nelson‘s antics at Hoffenheim and aim for strong season in the Bundesliga before returning to his boyhood club.

In other young baller news, Callum Hudson-Odoi is reportedly set to sign a new five-year deal with Chelsea.