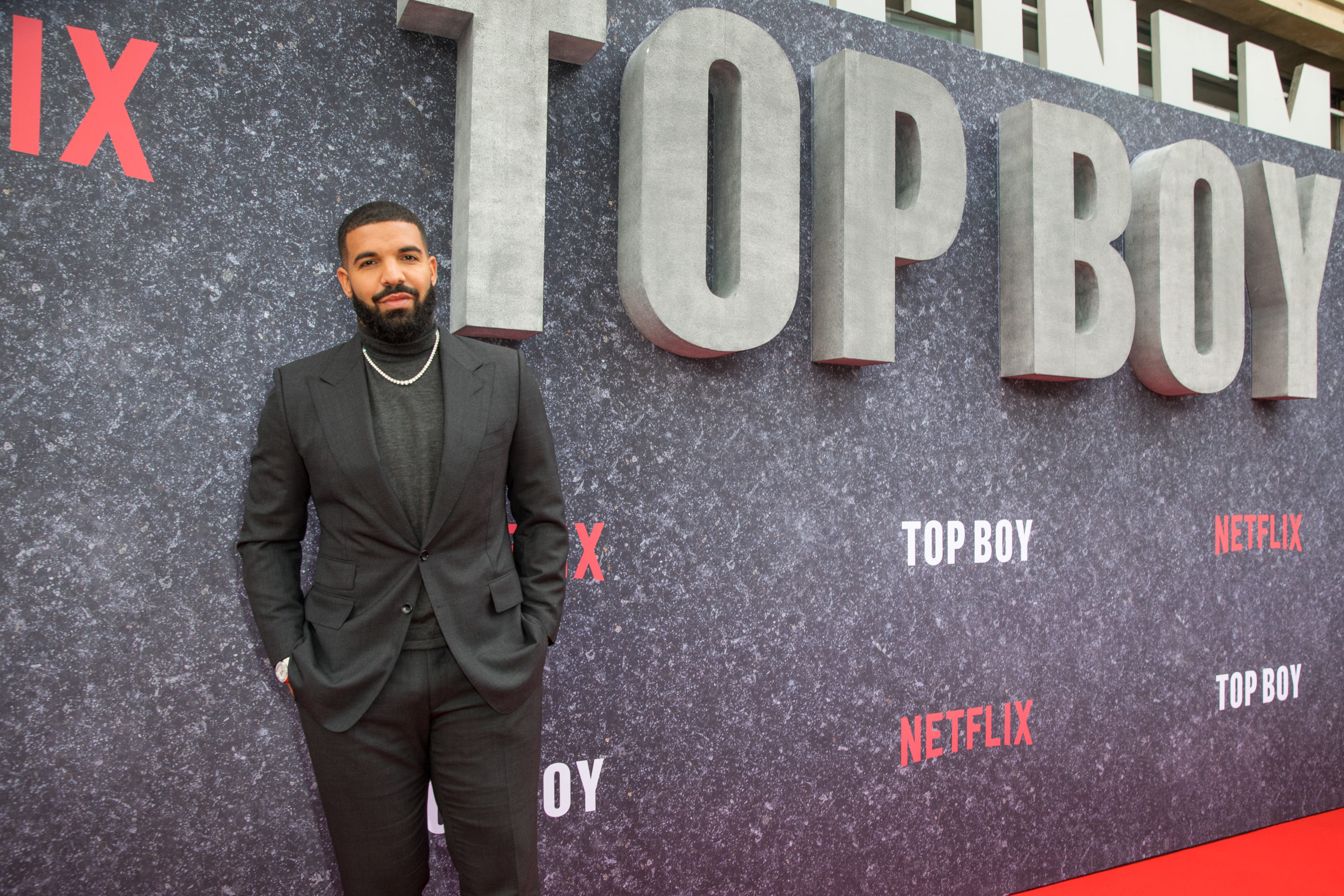 Last night, the stars and creative team from the Netflix original series Top Boy celebrated the world premiere at the Hackney Picturehouse in London, and the show’s executive producer Drake made sure to pull up to support proceedings.

Get a look at the best of the red carpet action, captured by Ashley Verse, below. 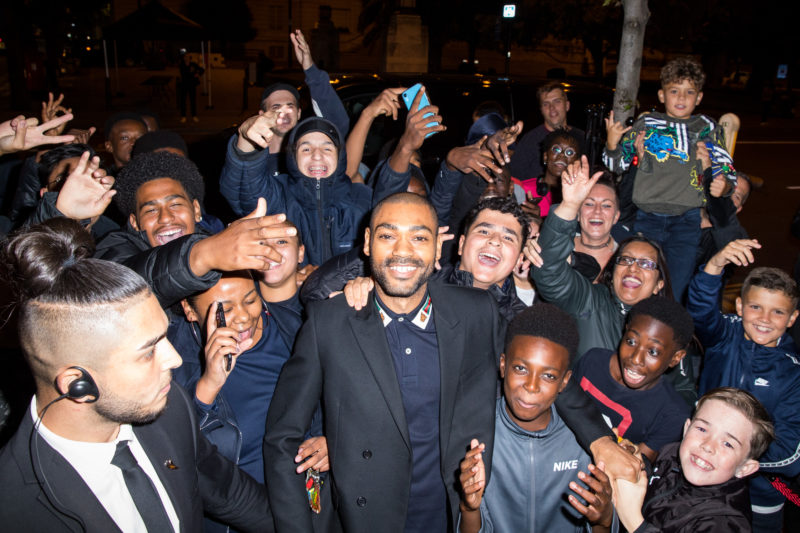 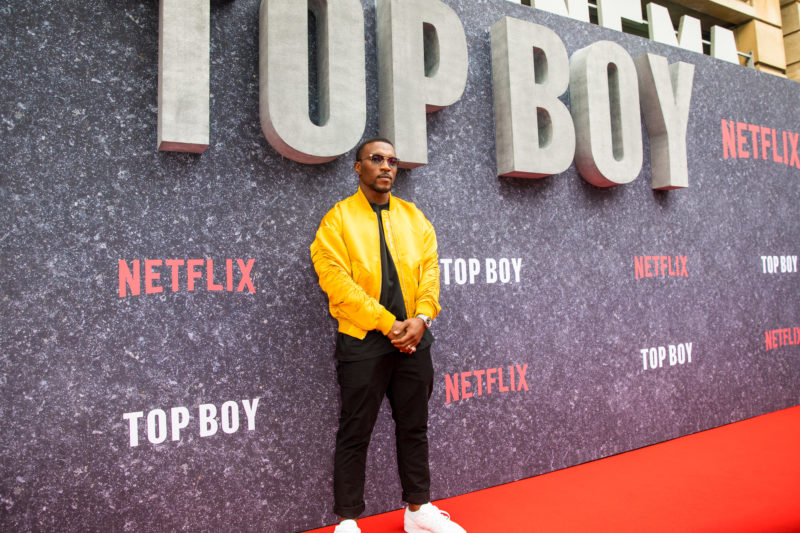 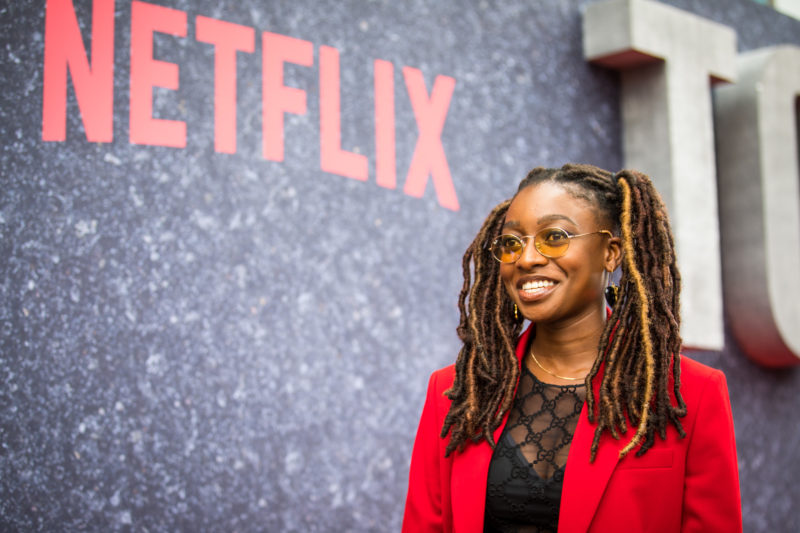 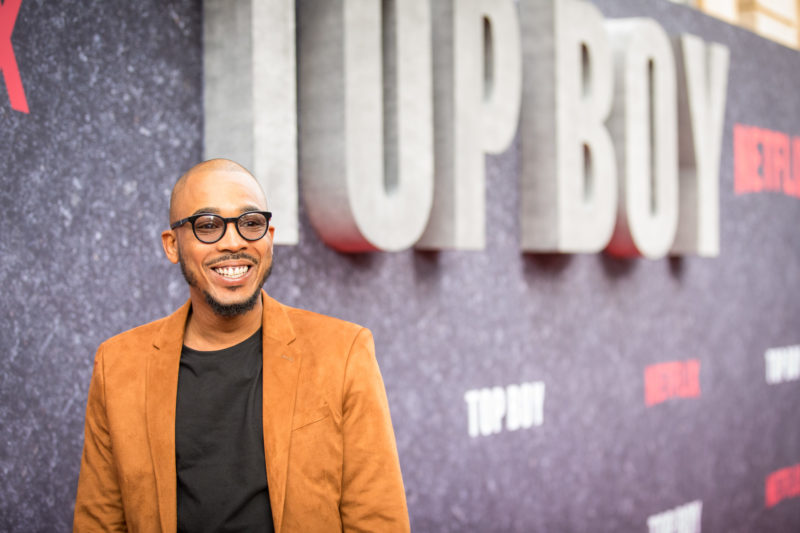 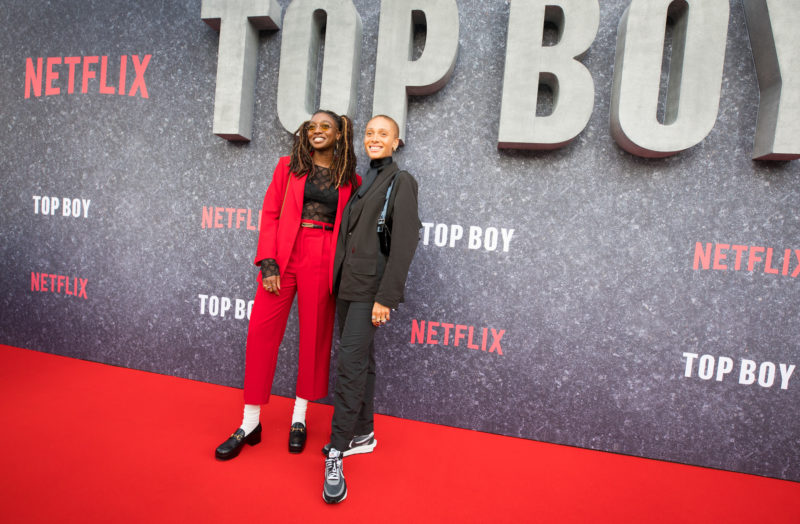 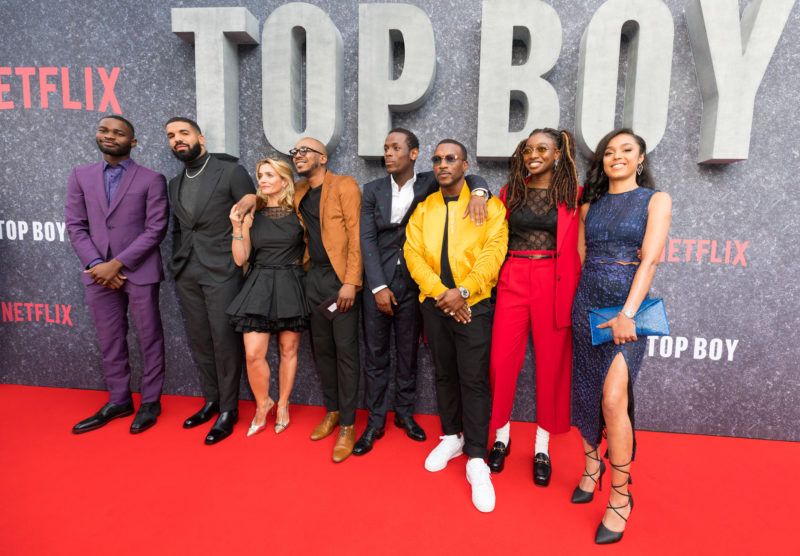 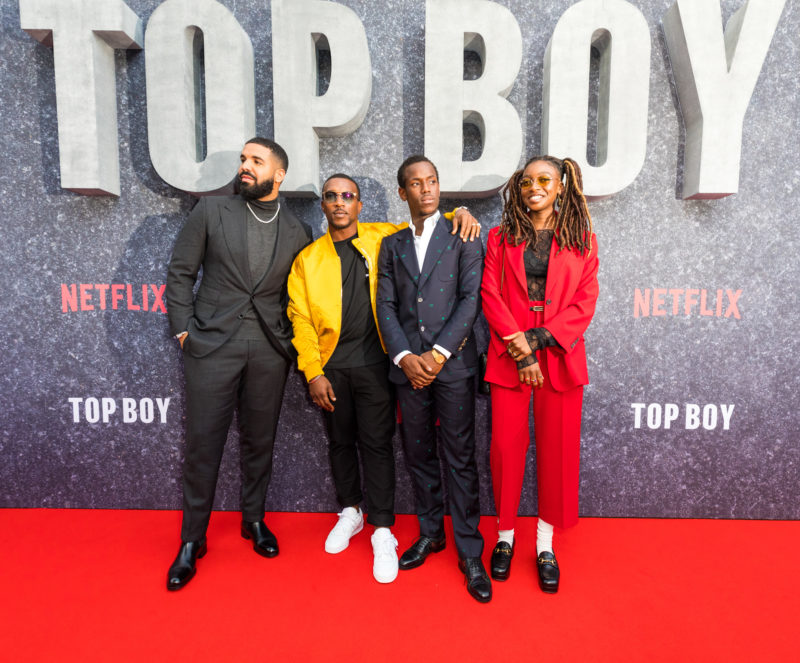 The next chapter of the pioneering series will consist of ten all-new episodes and launch on Netflix next Friday, September 13th – revisit the trailer for the show here.