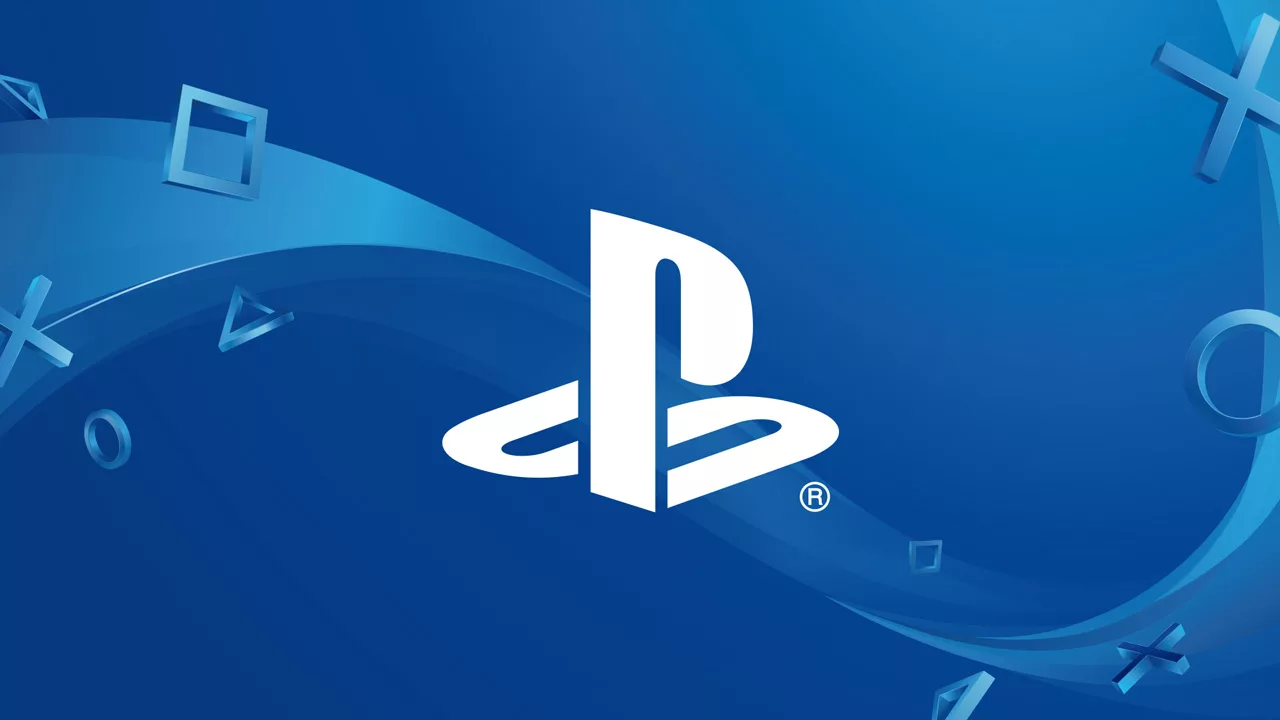 Sony has finally confirmed new details about the next instalment in its PlayStation console series, including its official name and the season it will be releasing.

Unsurprisingly, Sony opted to name the new console PlayStation 5, and have slated the model to release in ‘Holiday 2020’ – so around Christmas time next year.

Additionally, Sony has revealed some new innovations for the PlayStation 5 controller and its new features. A blog post on the Sony site unveil that improvements to controller haptics will “deepen the feeling of immersion when you play games.”

The first of these is a replacement of the controller’s rumble technology with haptic feedback, which is set to give a wider range of feelings for user experience. In essence, this means that different experiences will feel different – so receiving a tackle from Virgil van Dijk on FIFA 20 (or FIFA 21 by the release date) should feel a lot weightier than being challenged by Adam Lallana, for example.

The second major innovation will be the use of “adaptive triggers” for the L2 and R2 buttons. Developers can now work adapt the resistance of the triggers to give different feelings for different acts, combining with the haptic feedback to create more lifelike simulations of these actions. With this in mind, you can imagine sprinting, crossing and shooting on FIFA all being fine-tuned with the added haptics on those buttons via this innovation.

Sony also revealed that the upcoming console would use much less energy than its predecessor last month, with more innovation updates expected next year.