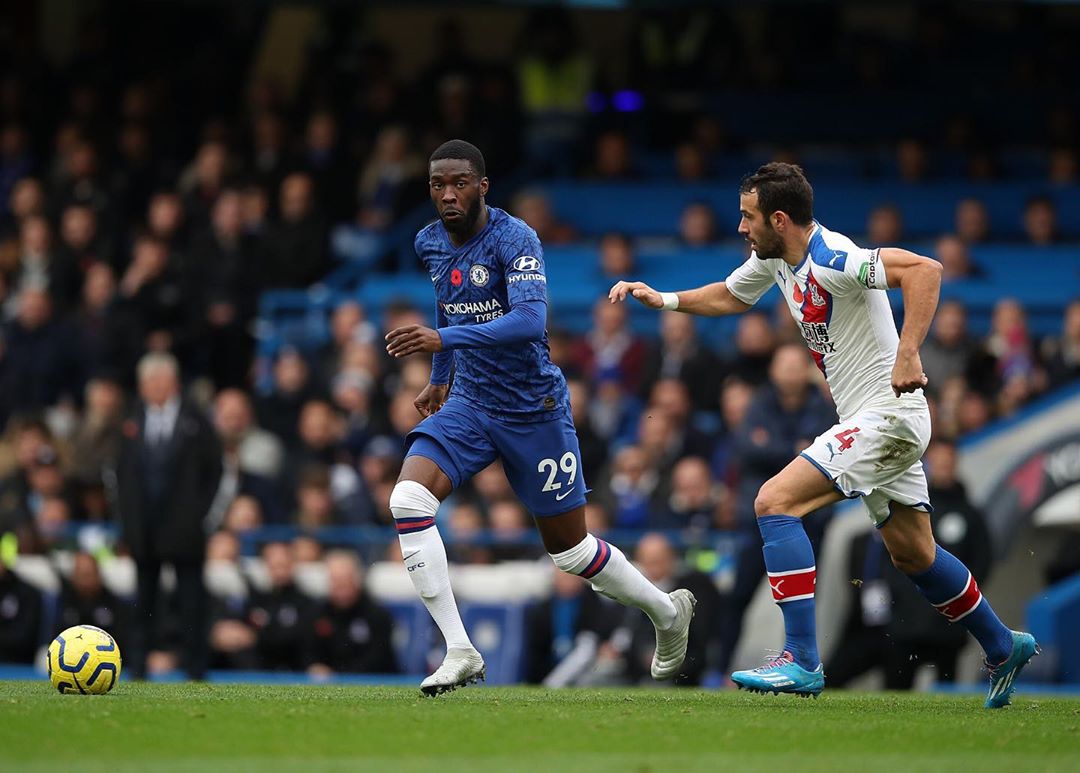 Fikayo Tomori is reportedly close to renewing his contract at Chelsea after negotiations over a new deal “reached an advanced stage”.

Tomori is one of the best breakthrough talents from this season, establishing himself as a rock in Frank Lampard’s defence and part of a host of academy players solidifying their status as vital first team players.

The contract renewal talks have allegedly “been ongoing for months” with the centre-back due to earn a pay rise in line with his team-mates at a club he’s been at since he was 7 years old.

The contract will be a well-deserved extension for the boyhood Blue, who is determined to turn his academy success into senior silverware. Read our exclusive interview with the ‘Cobham Cannavaro’ here.

In other Chelsea news, the club are free to sign players in January after getting their transfer ban overturned.