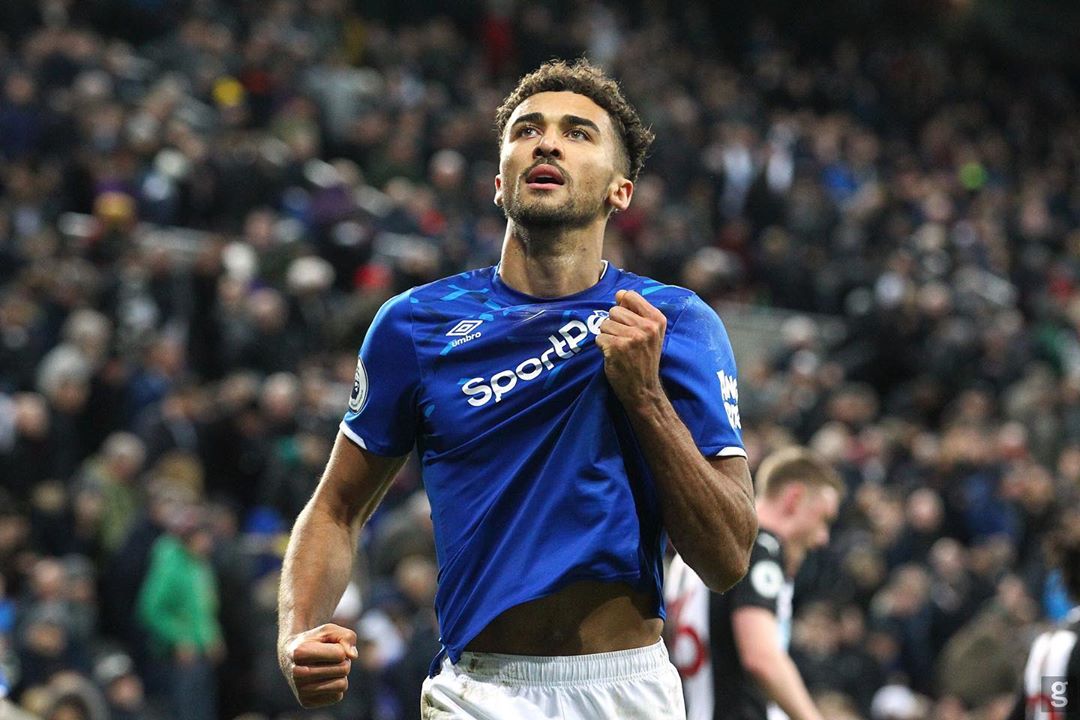 Dominic Calvert-Lewin is reportedly in the frame as a late selection for England’s Euro 2020 squad following his best ever Premier League season.

The 22-year-old hitman has bagged 10 goals already this season – including eight in the league – and made 22 appearances for Everton in all competitions, firmly cementing himself as the club’s first choice striker and fulfilling the promise he showed at youth level for club and country.

Calvert-Lewin is an U20 World Cup winner for England and is extremely well-regarded by national team coaches, which is why he’s emerged as a contended for England’s Euro 2020 squad – with Harry Kane’s injury problems meaning Gareth Southgate might have to look at other options in attack.

According to The Athletic, Southgate will continue to look to young and hungry ballers to step up at Euro 2020 and beyond with Jamie Vardy not considered for selection – even in light of Kane’s injury. Instead, Calvert-Lewin will join the likes of Danny Ings and Callum Wilson in fighting for a spot in England’s international squad.

Harry Kane – should he recover for the tournament – is an automatic selection in attack alongside Raheem Sterling, Jadon Sancho, Marcus Rashford and Tammy Abraham.

England play two games in March – the last chance Gareth Southgate has to assess his talent pool before naming his final Euro 2020 squad at the end of the season.