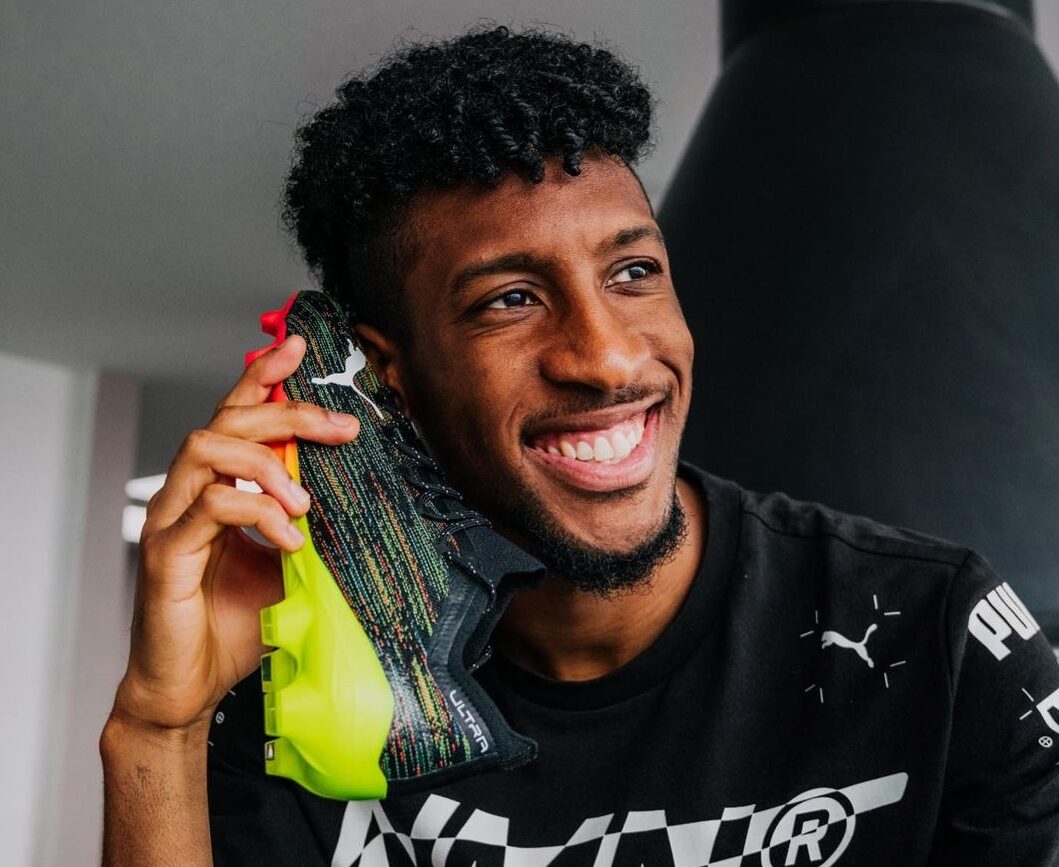 Kingsley Coman has officially linked up with PUMA, with the Bayern Munich star following teammate Robert Lewandowski by leaving Nike for Puma.

Last night, Coman pulled up to Clairefontaine donning a PUMA tracksuit to all but confirm the news – and now the French forward has made it official by announcing the move on his IG.

With New Balance being the most active manufacturer in the market in the last few months, with young English starboys firmly on their agenda, PUMA have now added another established addition to their ‘FAM’, having just signed Raphael Varane to a new deal last month.

Coman will wear the ultralight PUMA ULTRA boot, with Coman a perfect ambassador for the model after clocking speeds of 35.68 km p/h this season in the Bundesliga. Coman will don the boot and chase more greatness for club and country, with PUMA adding another established, globally-recognised talent to their roster.

Speaking about the move, Coman said: “I am very happy to join the PUMA family. I love their vision of football and their projects are very exciting. Like me, PUMA is all about speed. The choice of shoes was a priority for me and ULTRA crampons are perfect for me. In the future, I want to achieve great things with PUMA as part of our collaboration. I am excited about what we have planned on and off the pitch, giving me a way to express myself outside of football as well.” 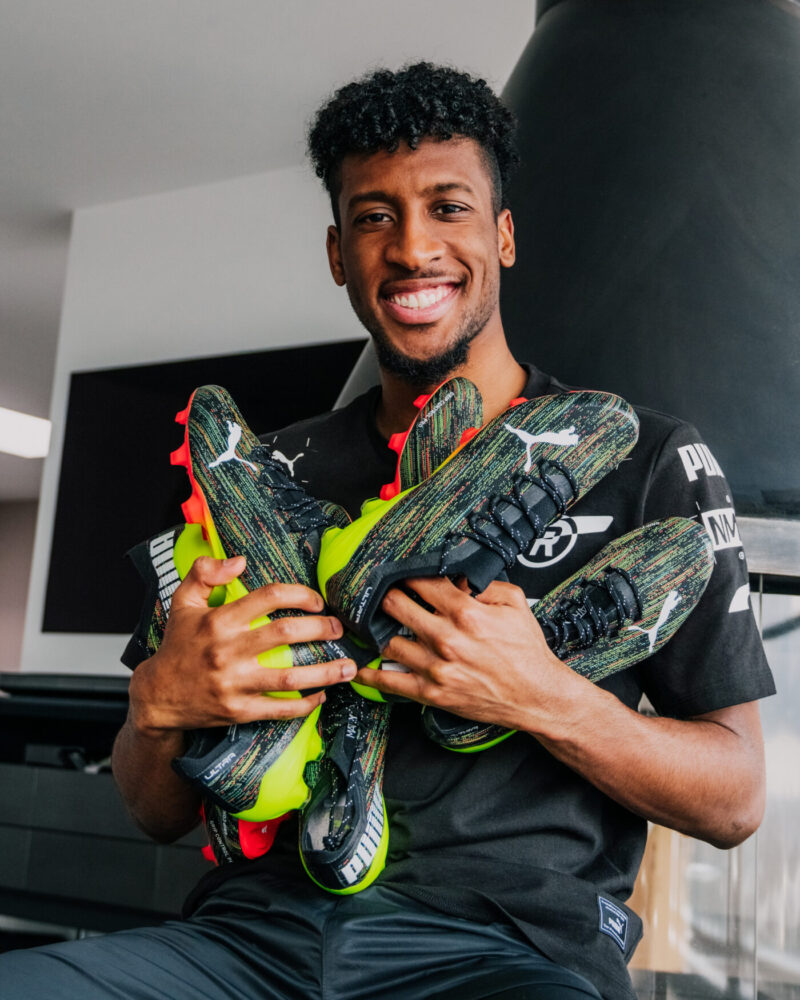 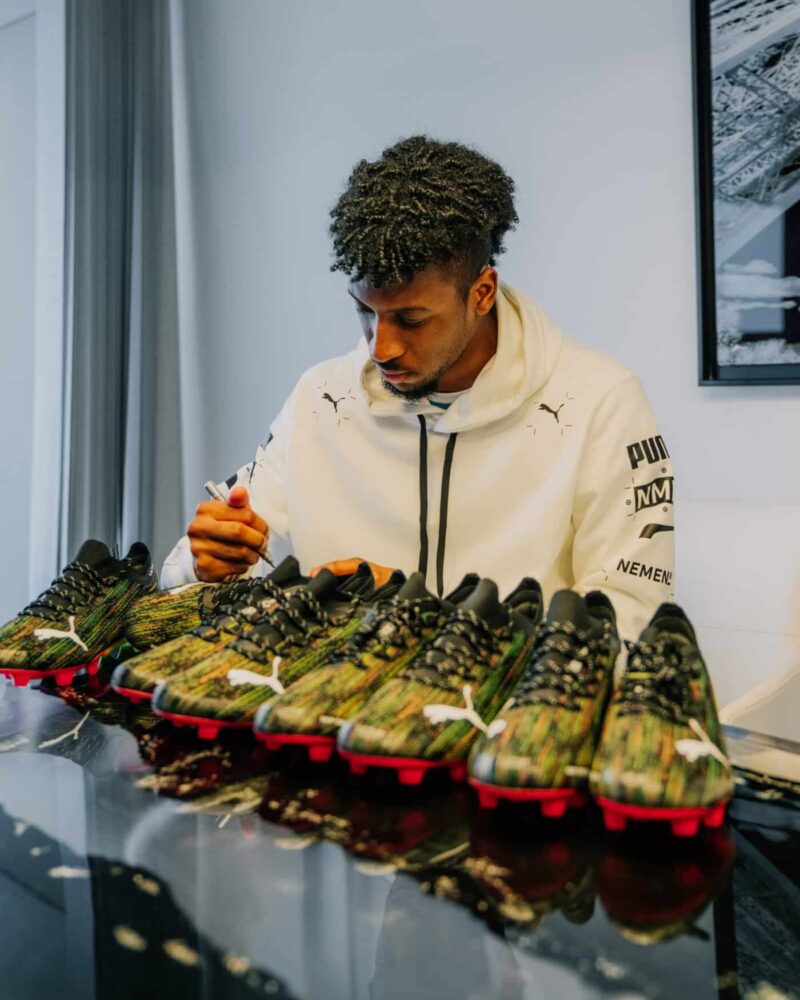 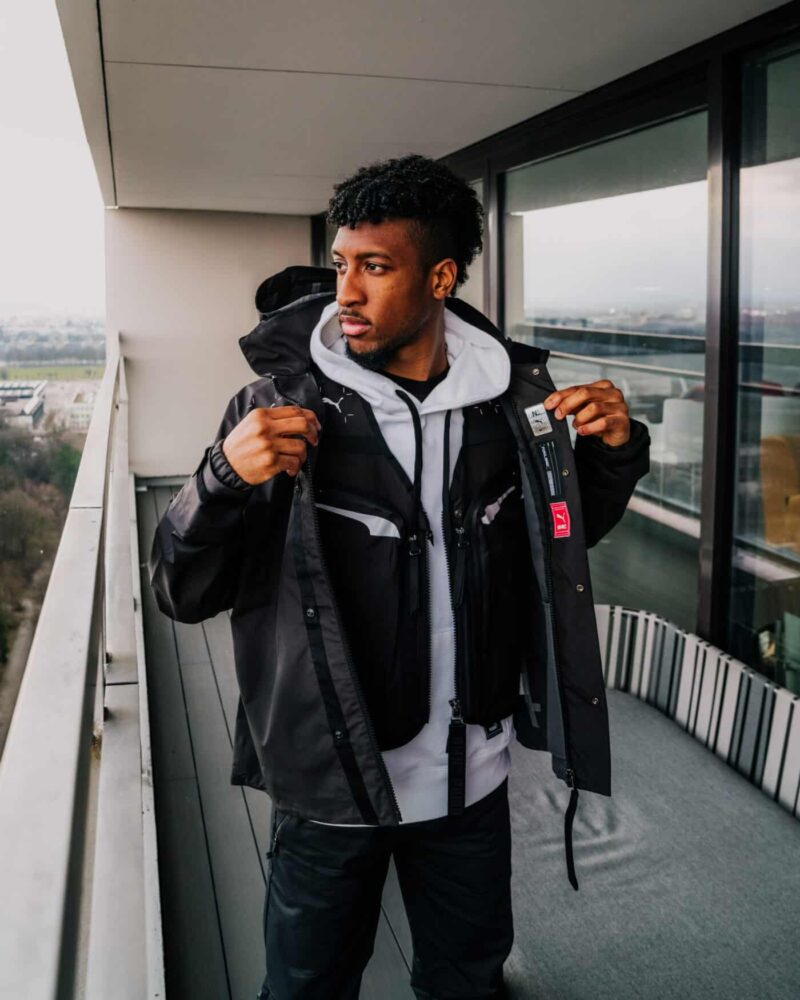