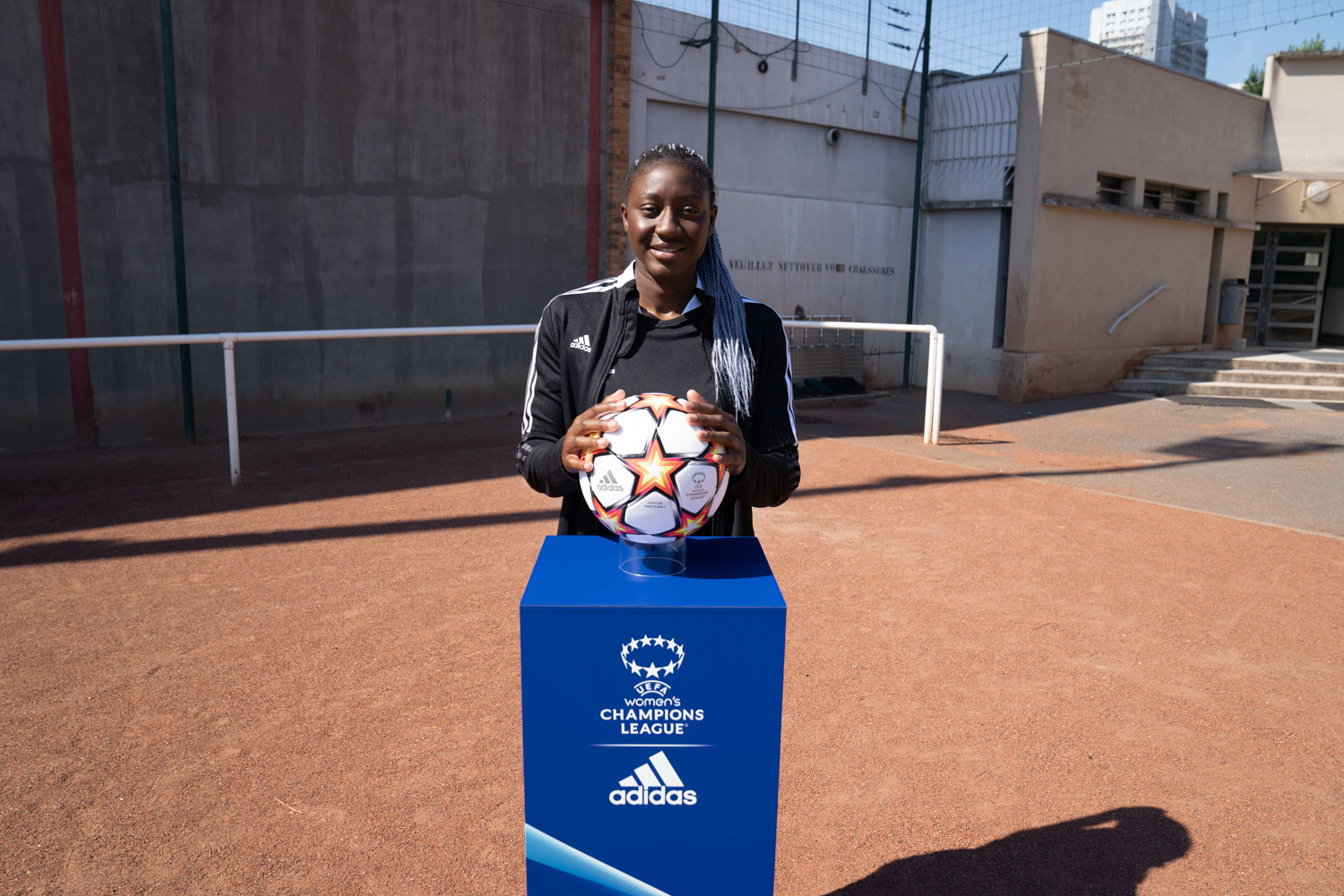 adidas today announced their new long-term partnership with UEFA as they become the official partner of UEFA Women’s Football for the 2021-25 cycle.

adidas will also be the Official Match Ball provider for UEFA Women’s Champions League, Futsal EURO, Women’s U19 and U17 Championships.

As part of the partnership’s extension, UEFA and the adidas Football Collective will create standout initiatives designed to provide greater access for all, from grassroots players to those at the elite level.

Nadine Kessler, Chief of Women’s Football, UEFA, lauded the new partnership for its unwavering commitment to the women’s game.

“This new partnership with adidas is another major step forward in helping us grow the women’s game ahead of what promises to be a momentous year in 2022. We are now at the halfway point of our five-year Time for Action strategy designed to give European women’s football the best possible platform to thrive, so this partnership will support our continued efforts to invest in programmes and initiatives that support the game.”

adidas has been a long-standing campaigner for equity in sport, driving opportunities and inclusivity for the women’s game. Something adidas athlete and Netherlands’ all-time top scorer Vivianne Miedema mentioned in light of the new partnership.

“Alongside adidas I see my most important role as an athlete as helping to create equal opportunities and possibilities for all young girls in football. We’re not there yet but we’re making good progress – importantly not just at an academy level, but at a grassroots level too. That’s something players like myself need to try and encourage and help as much as possible.”

For further information about the new partnership please visit adidas.co.uk