VERSUS and size? came together earlier this week to celebrate the start of the Women’s Super League season in the second instalment of ‘The House Party’ – a series of live events that take new football culture on the road to some of the UK’s biggest cities.

Taking over London’s flagship size? store in Carnaby Street, ahead of Saturday’s women’s North London Derby – a fixture set to break domestic attendance records with 50,000+ people due to pack out the Emirates – VERSUS chopped it up with some of the best in the game to discuss the growth of women’s football and what’s next on the horizon for the world’s fastest growing sport.

Saint Ludo kept the vibes in check all night long with a VERSUS inspired DJ set, while the panel discussed the players and teams to keep an eye on this season, Scott’s 16-year-long career, Ayisi’s come-up as one of football’s most creative players and what can be done to ensure women’s football continues to reach new heights.

Members of the VERSUS and size? communities came together to celebrate the biggest season in WSL history while enjoying a few games of FIFA 22 on PS5 and complimentary drinks.

Keep it locked to VERSUS channels to find out everything you need to know about our next instalment in ‘The House Party’ series, set to take place next month in Bristol. 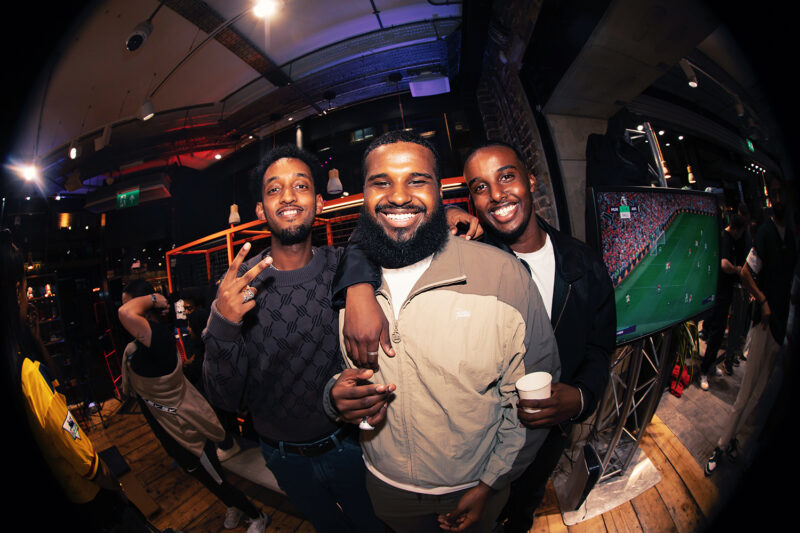 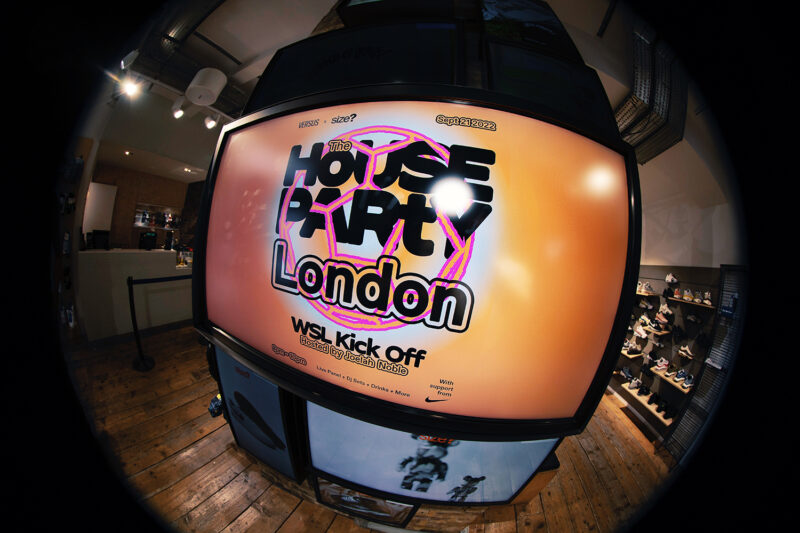 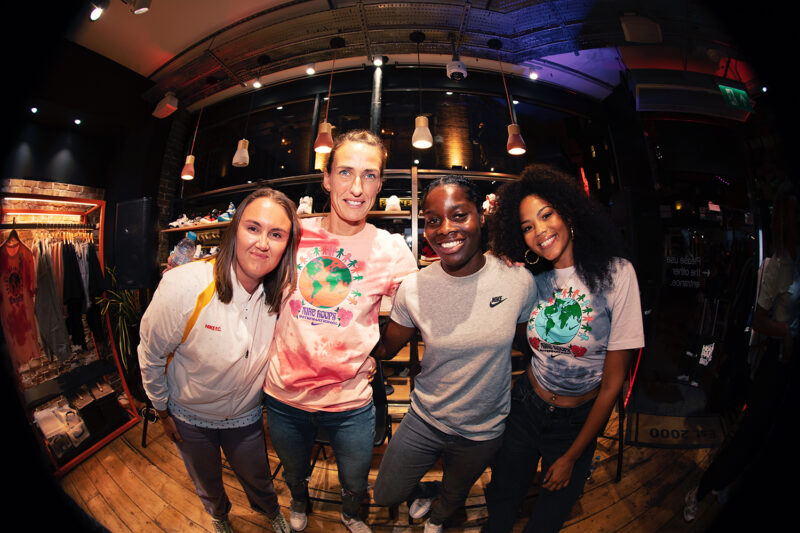 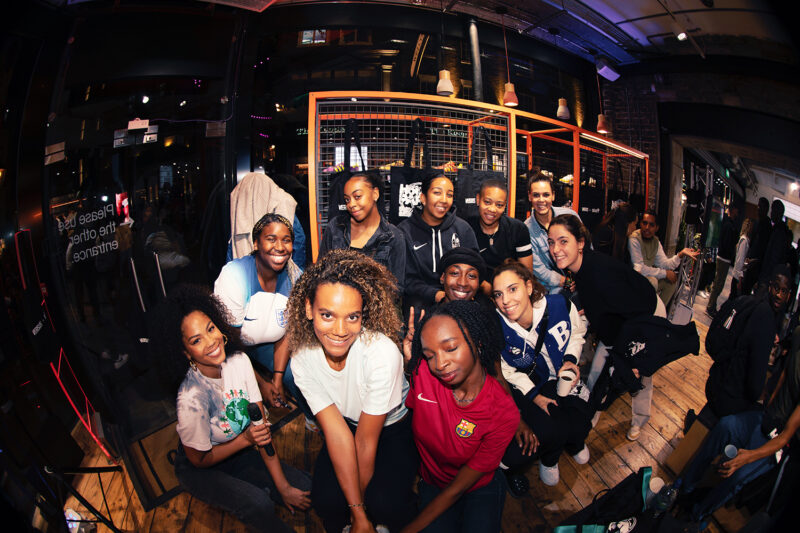 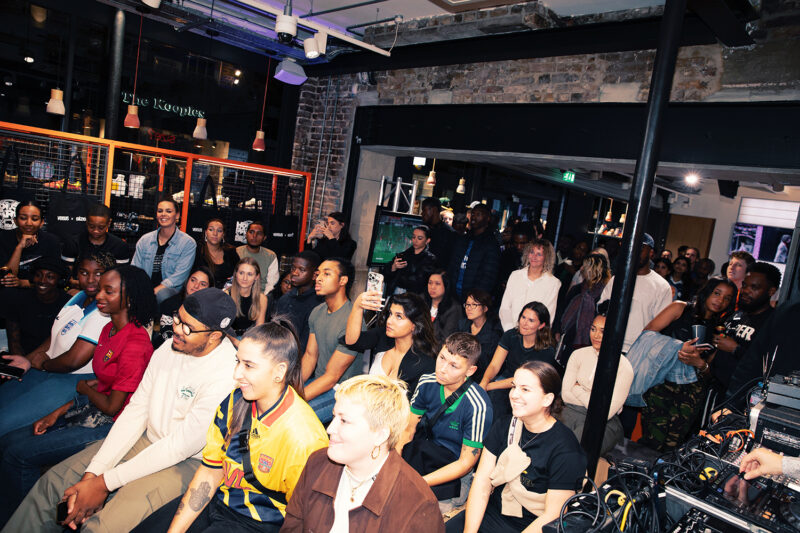 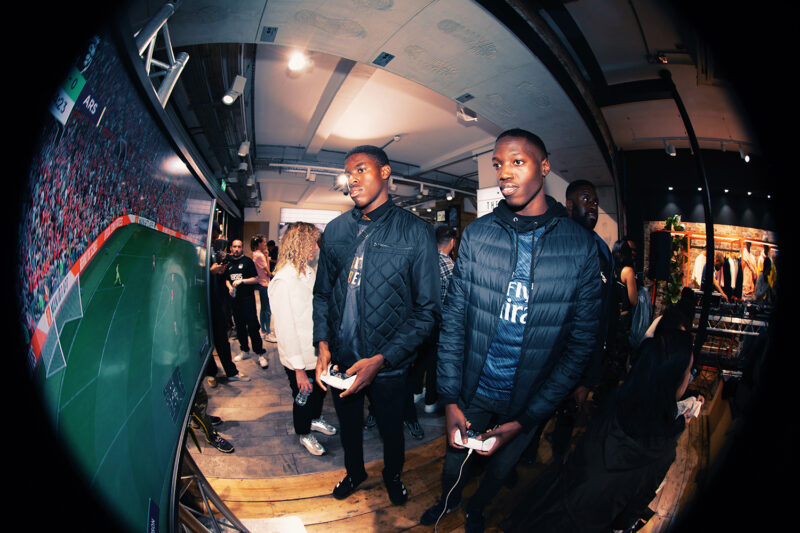 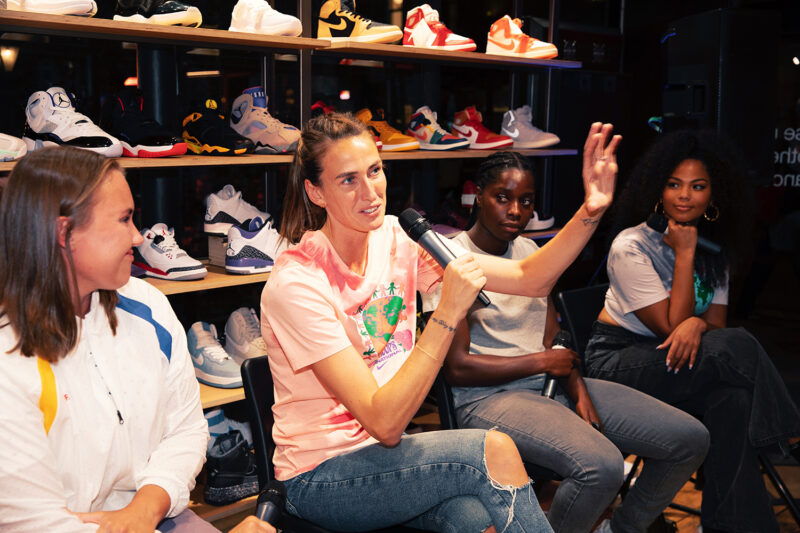 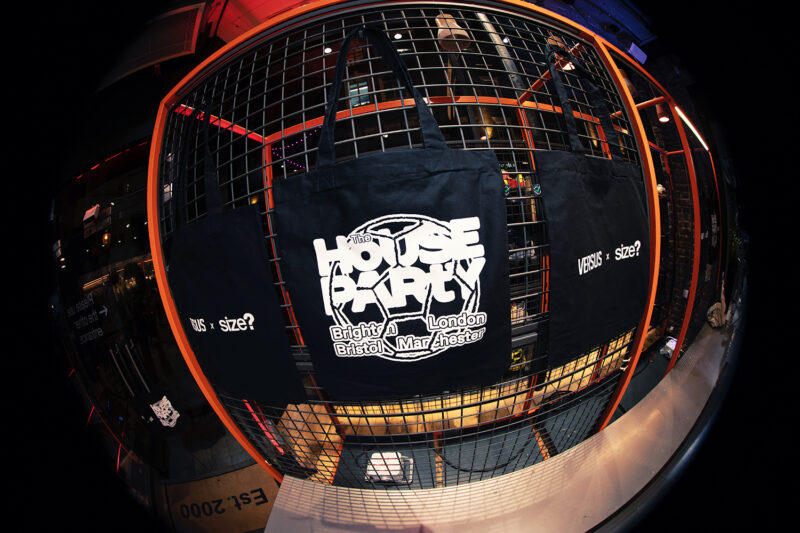 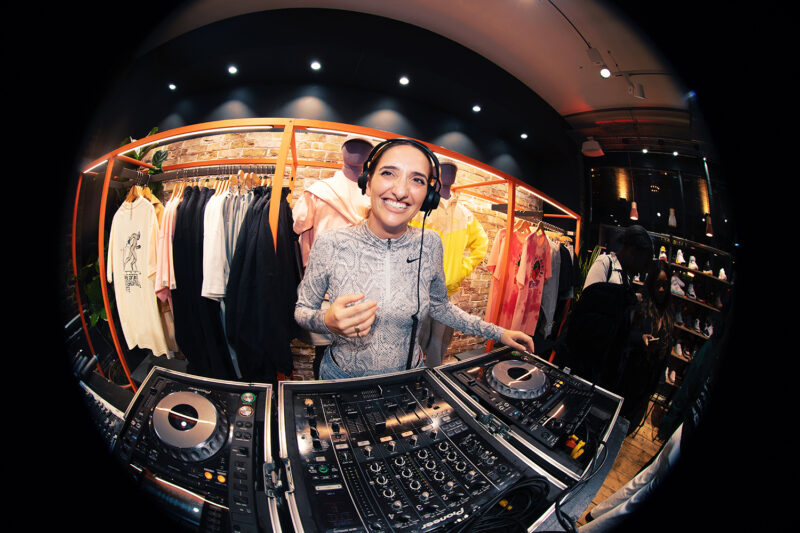 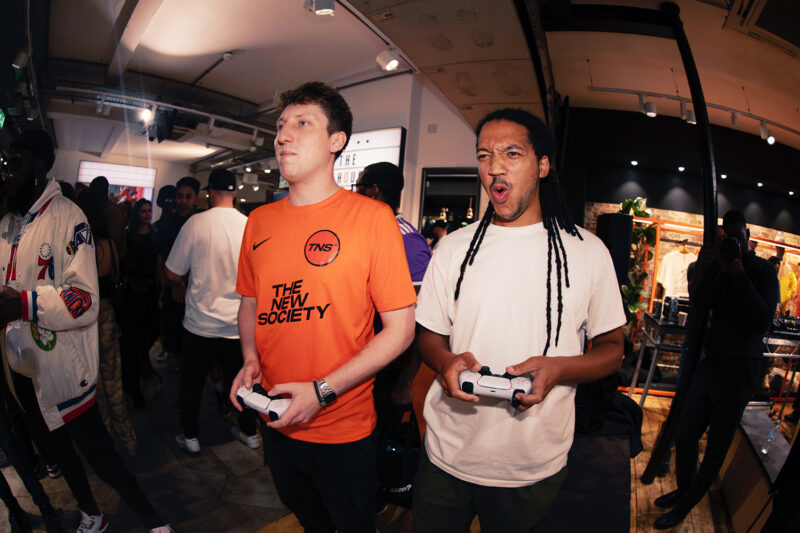 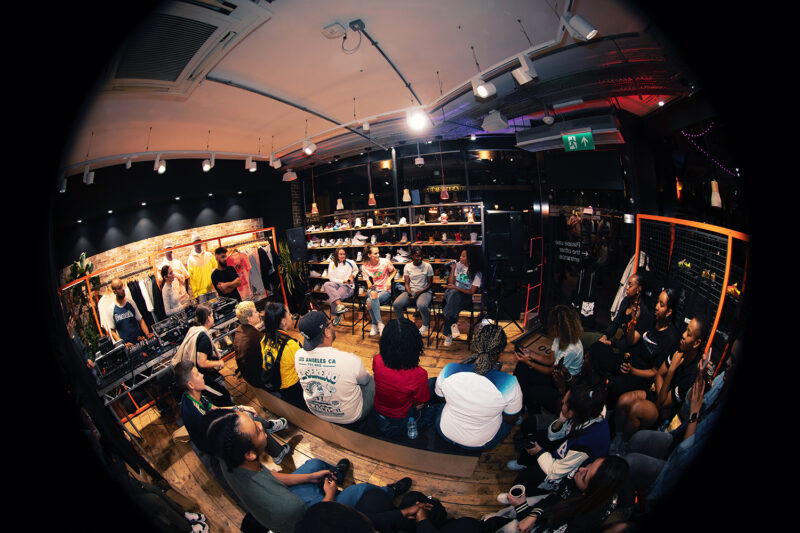 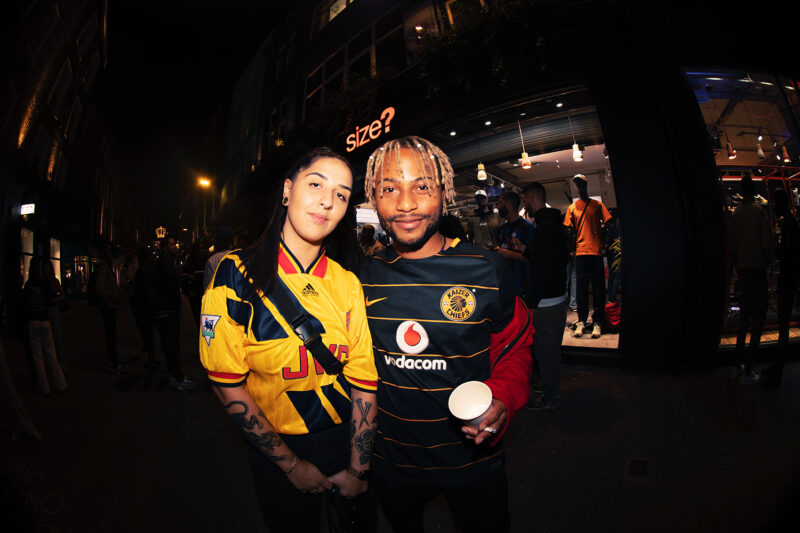 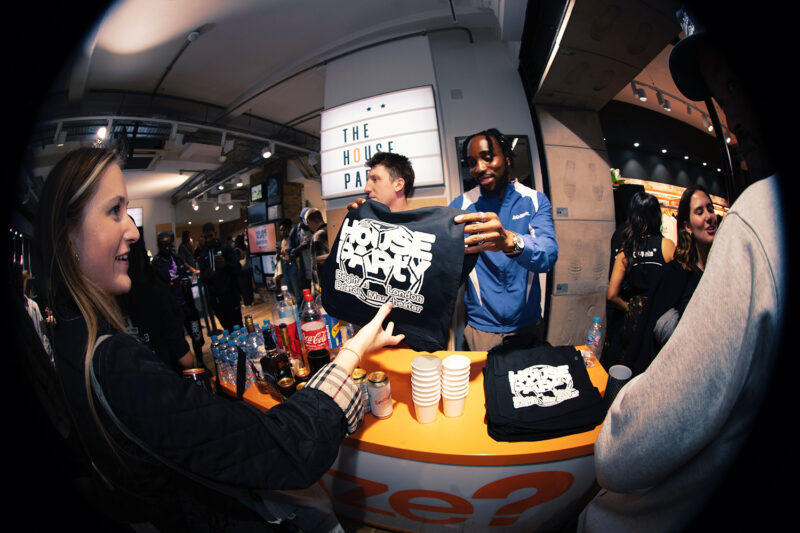 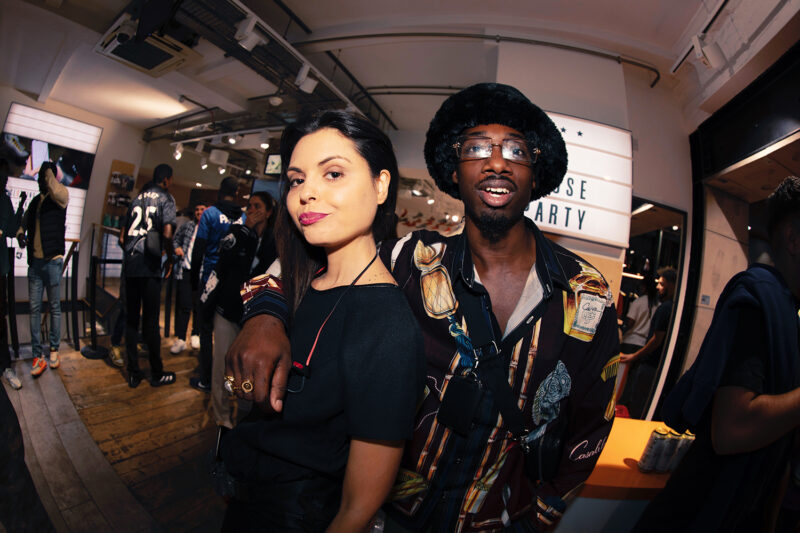