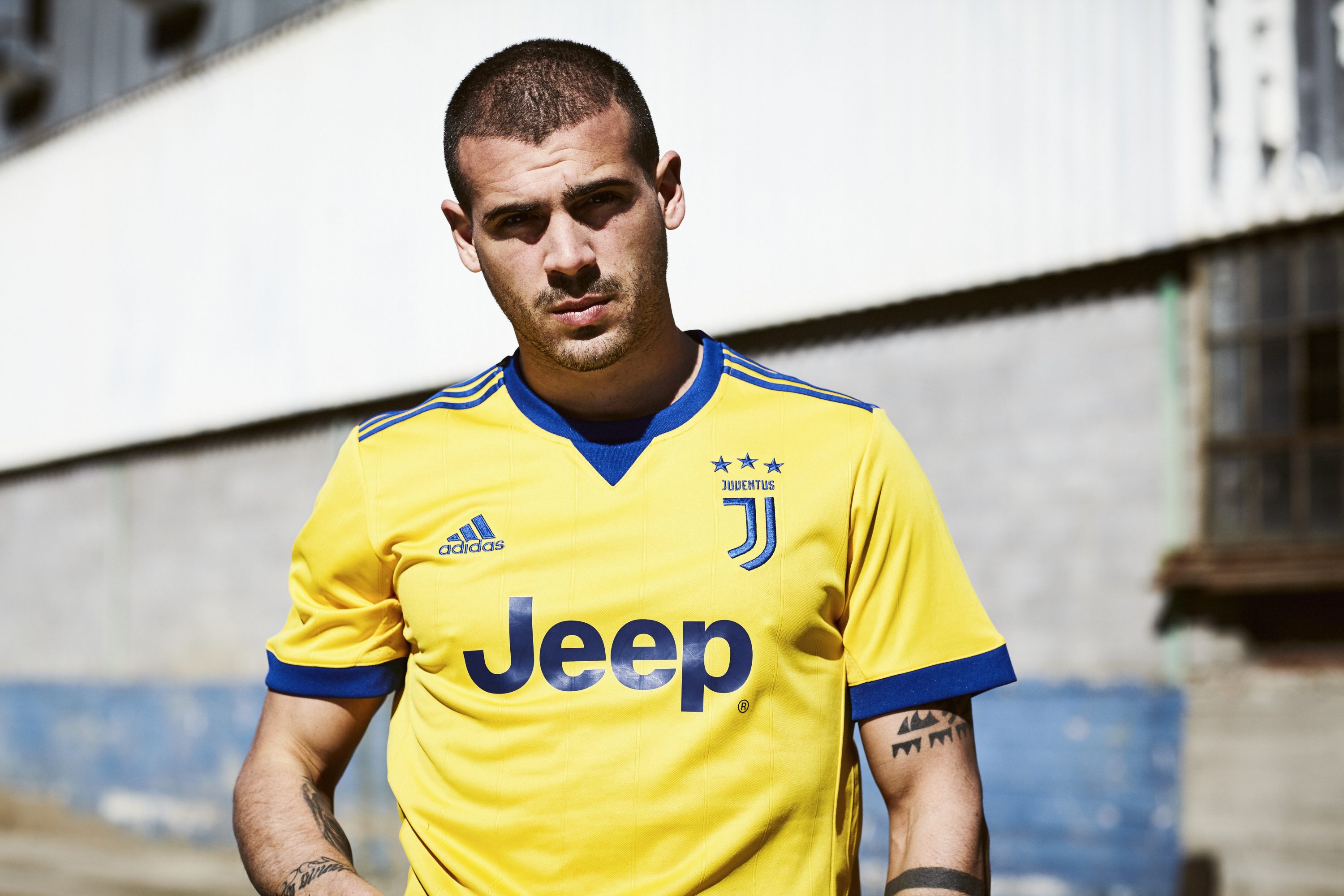 adidas and Juventus are throwing it back to the 1980s with their latest release.

The away kit for Juve in the 17/18 season is inspired by the away colours that the club wore during an era of dominance in the 1980s that saw the club win three European trophies and four Italian championships.

The yellow and blue colours were originally used as a tribute to the city of Turin and that hasn’t change. This retro style has been given a modern revival with the latest adidas performance fabrics, designed to keep Juventus’ players at the pinnacle of European football.

This nod to the past comes at a time when the club is once again re-inventing itself. This is the first away jersey to feature the club’s new logo and redesigned identity ‘Black and White and More’. 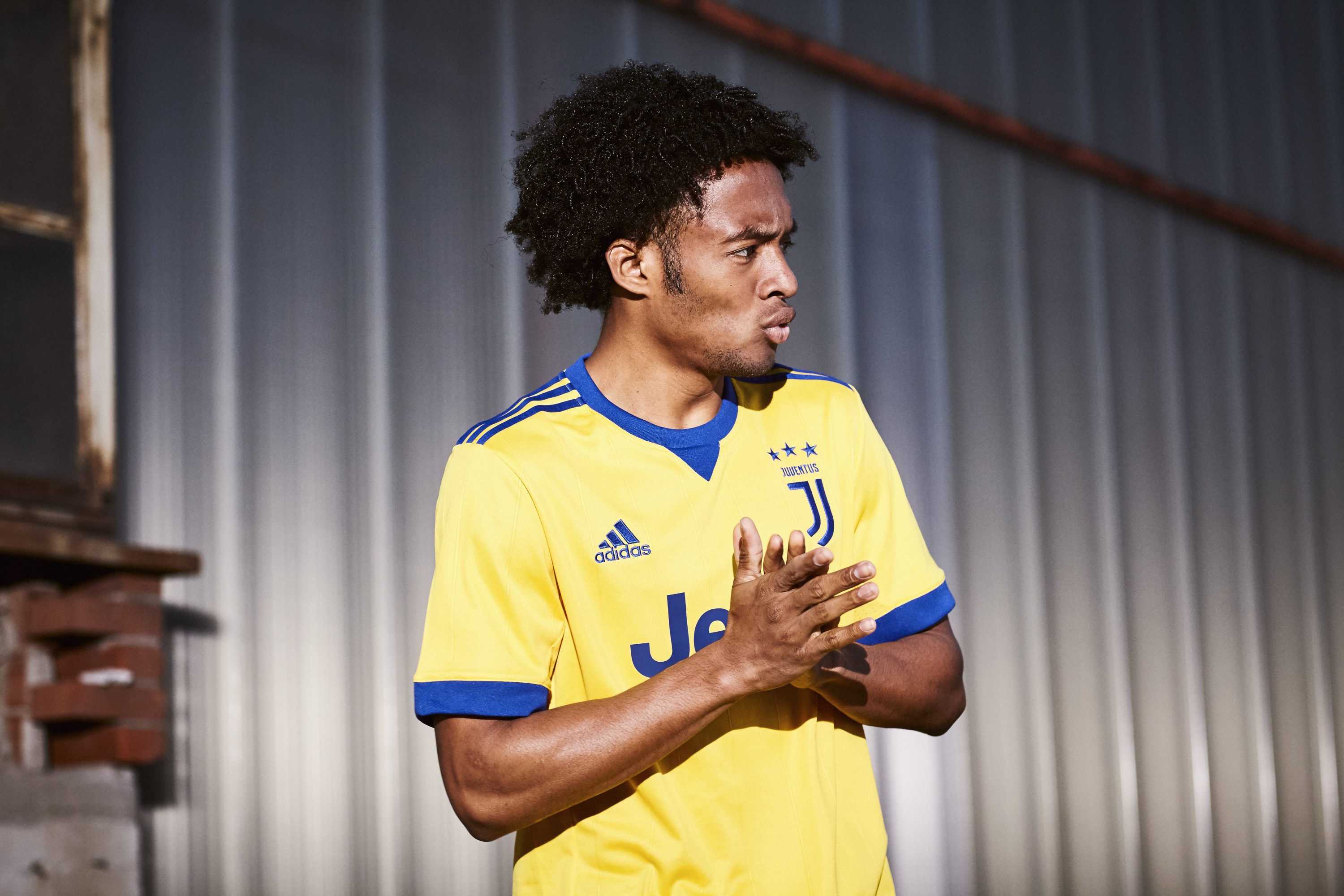 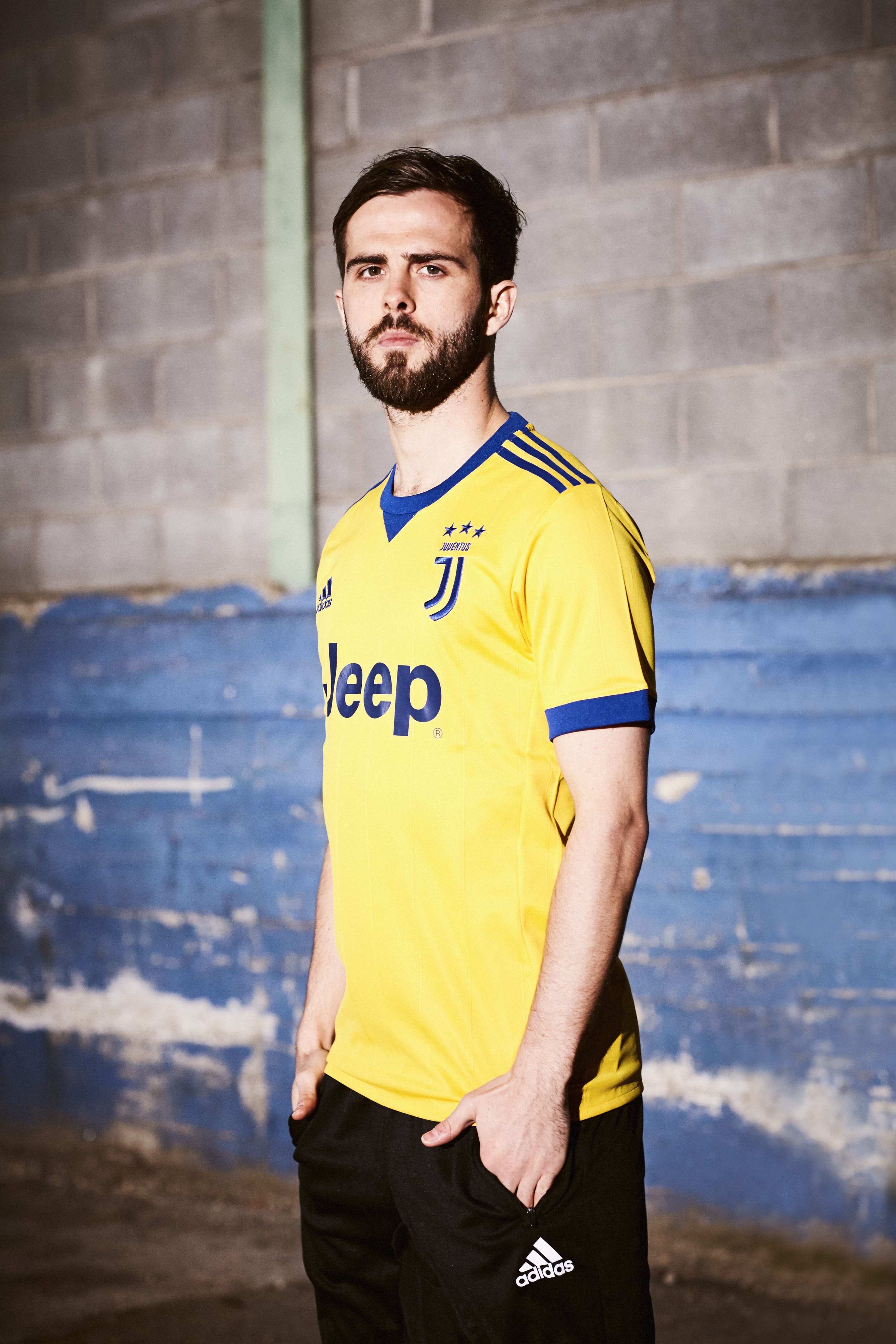 The new kit is available to purchase now from adidas Football.