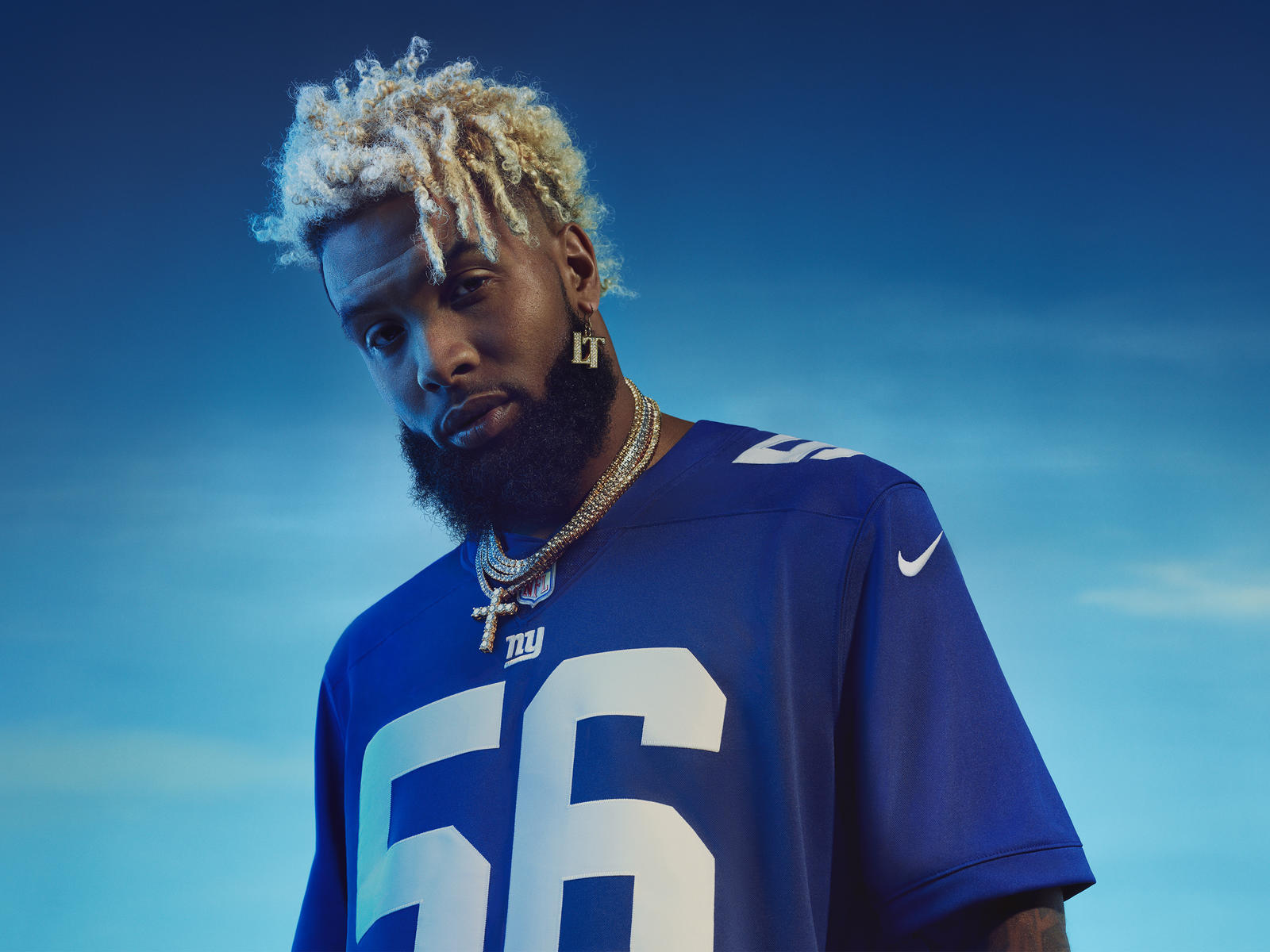 Ahead of the new NFL season, Nike are honouring legends of the past.

Celebrating some of the game’s most notable names including Lawrence Taylor, Joe Namath, Andre Rison and Gale Sayers, the sportswear brand have sought out stars of this current generation across the world of sport and further afield to don the iconic jerseys. 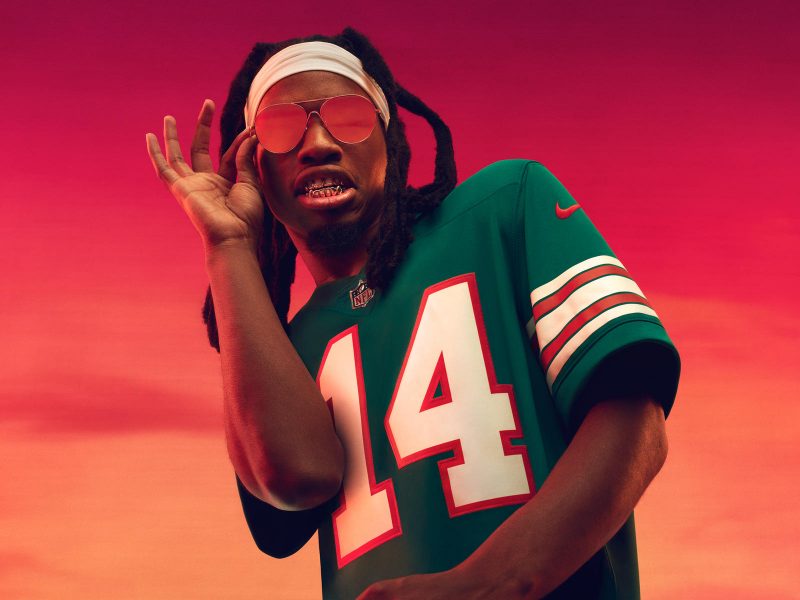 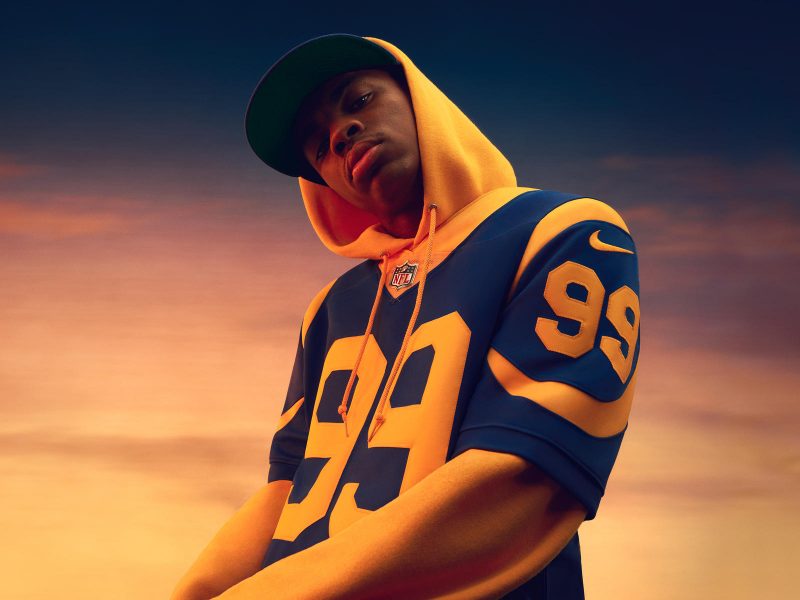 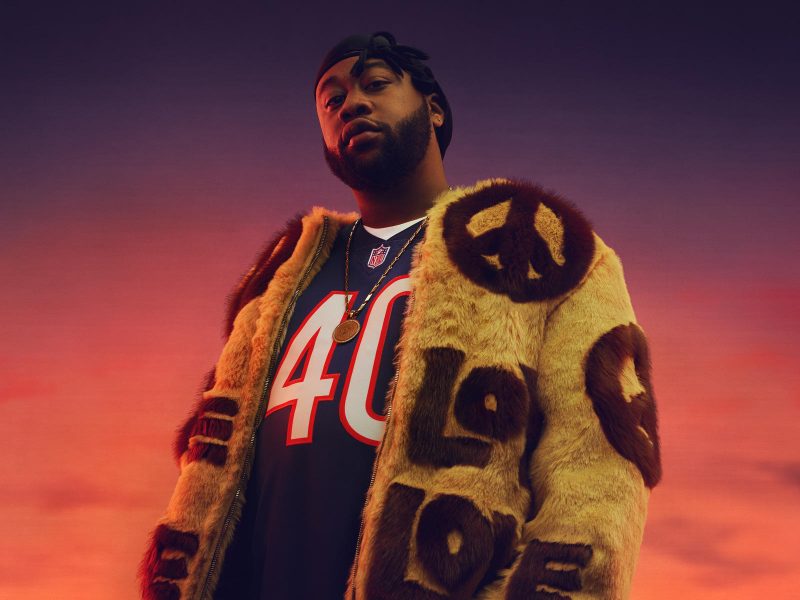 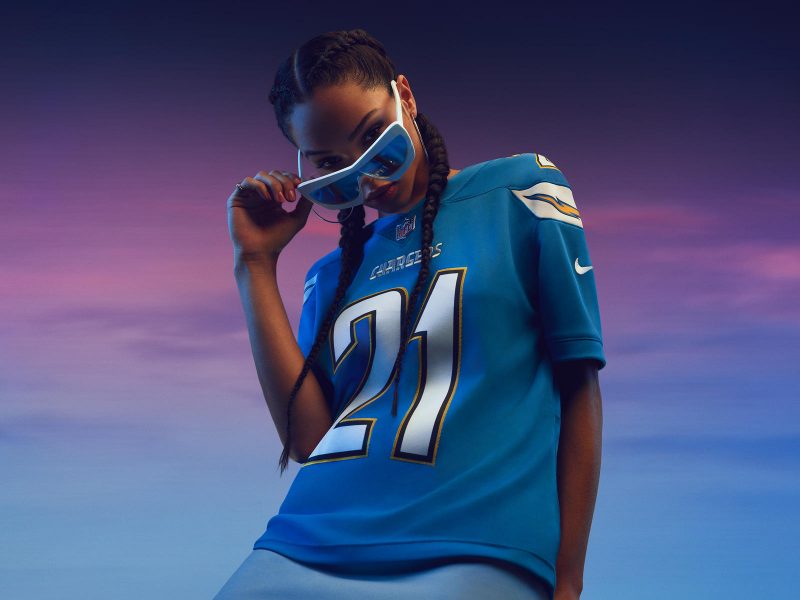 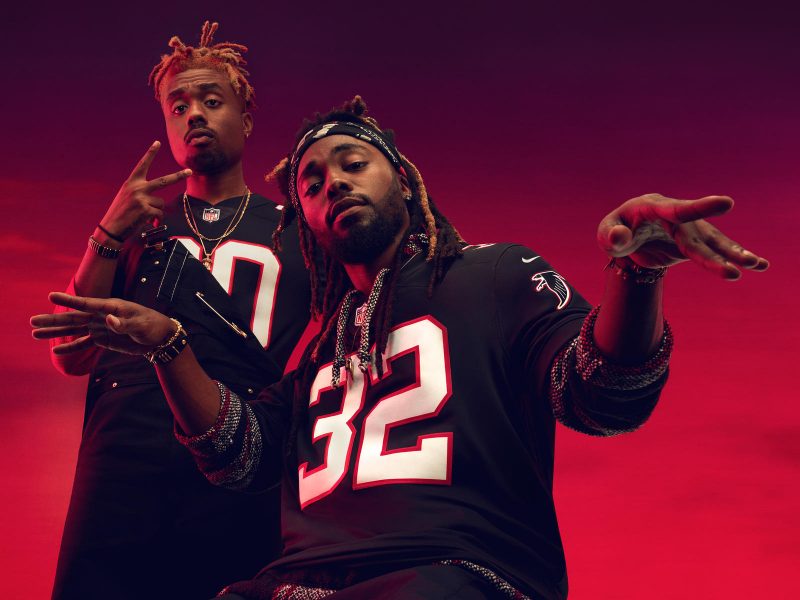 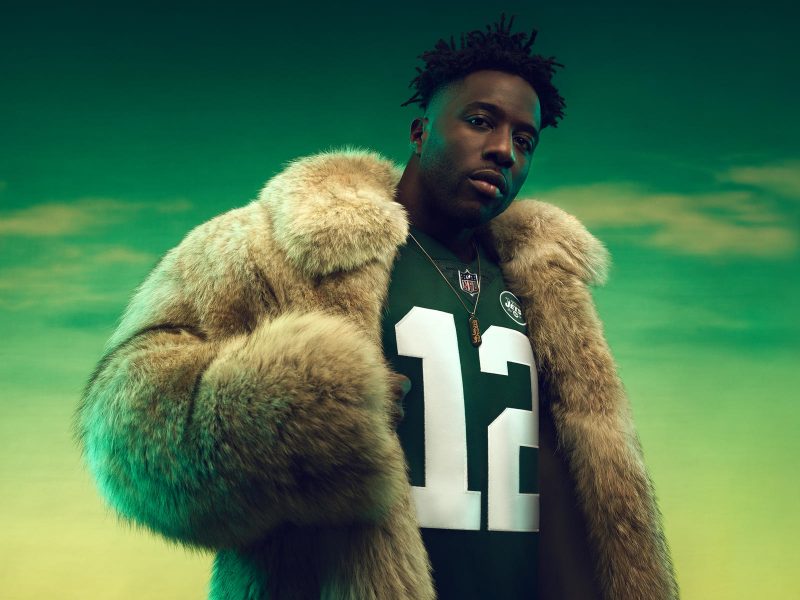 For more details on the iconic NFL jerseys, head to nike.com.