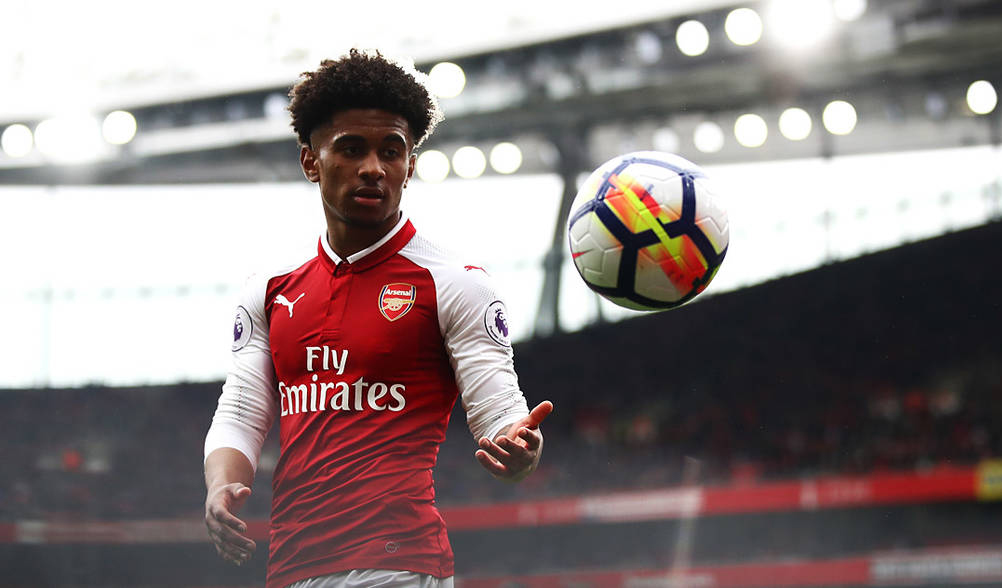 That’s according to both Arseblog and ArsenalFanTV, who have just claimed that the German sportswear giants will become the club’s new kit manufacturer when their current PUMA kit deal ends at the end of the upcoming season.

The “multi-million-pound deal” is supposedly worth around £50m PA,’ according to a renowned Arsenal insider, who claimed that the deal has been in discussion as early as March this year.

It’d be the first time the Gunners have worn an adidas kit since Ian Wright donned the Three Stripes kits in the 90’s. Wright also indicated that adidas will be Arsenal’s next kit sponsor on Twitter.

So pleased Adidas are back sponsoring after this coming season ❤️👌🏾 Especially after seeing what Puma have come up with 🤮 pic.twitter.com/nBUuFrQCQE

And of course, Arsenal fans have already begun mocking up potential kit designs ahead of the 2019/20 season, with plenty of Arsenal fans still fuming about their recently-unveiled PUMA 2018/19 home kit. Check out what the reported upcoming partnership between adidas and Arsenal could look like below. 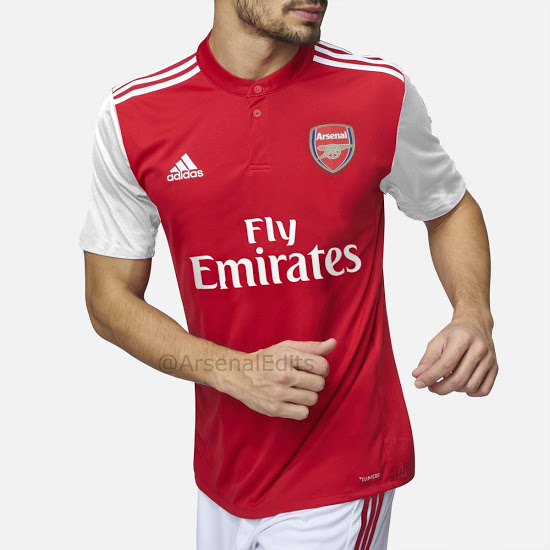