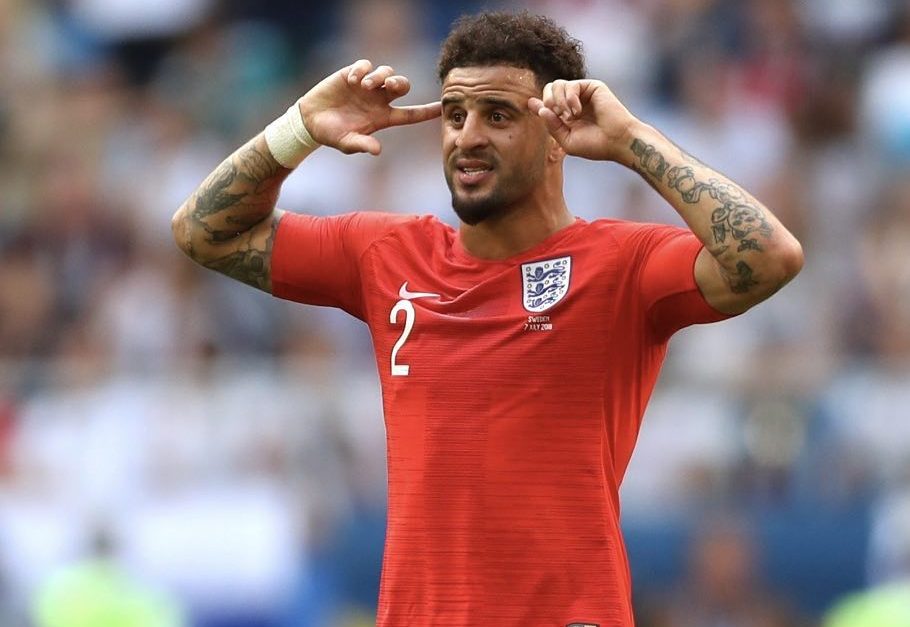 England defender Kyle Walker has offered to send the recently-freed Thai boys England shirts following the news of their rescue.

Walker’s currently preparing to face Croatia tomorrow in England’s World Cup semi-final, and posted a still from the video footage of one of the boys from last week, which shows one of them wearing an England football shirt.

The boys were saved today after an incredible 72-hour rescue from several British divers, who flew out to help the Thai Navy SEALs save the boys from the cave they were trapped inside.

Amazing news that all of the Thai kids are out of the cave safely! I'd like to send out shirts to them! Is there anyone who can help with an address? @England pic.twitter.com/pQYwW4SPh7

Manchester United have also sent an invitation to visit Old Trafford next season, as nearly all the boys are passionate Man U fans. BBC reporter Jonathan Head said, “There was a little disbelief, and then elation, even from coach Nop, who admits he is a Liverpool fan who has failed to convert the rest of his team. “Is this for real?” they asked.”

In other news, check out Drake modeling a new OVO and Nike football shirt right here.