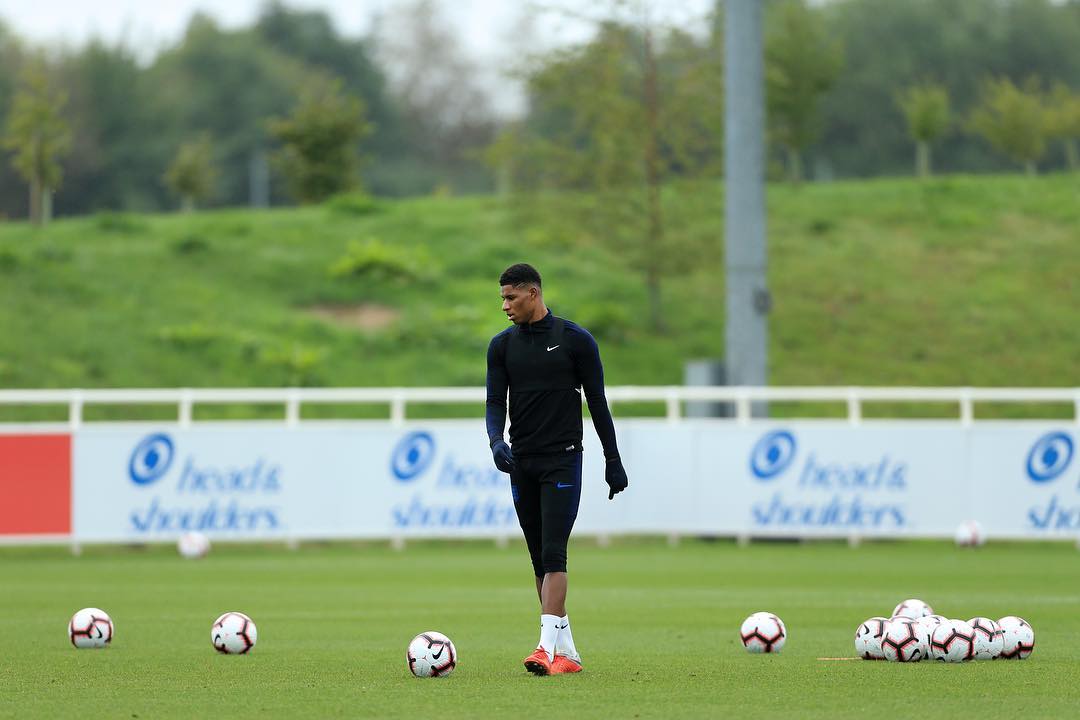 Speaking to The Independent, Rashford said, “It helps when you see black coaches in the game. You need that as something to look forward to. It’s something I believe will change, that there are more black coaches, and I hope it does. I’d never turn down the opportunity to be a coach or help a team. I think it will go up a notch.”

“The generation we are in now, racism isn’t at those heights (in the past). But we need to know about it, because you need to know how far you’ve come. We should be proud of those people who have got us to this point, guys who have made those first moves and helped change attitudes. It was tough, and without people doing that, we wouldn’t have the benefits now.”

At the start of the year, the FA implemented its own version of the “Rooney Rule” when looking to hire coaches in the England set-up. While they’ve proactively attempted to increase inclusivity and diversity within the national teams and their organisation, the lack of BAME coaches in professional football remains an outlying issues which still requires addressing.