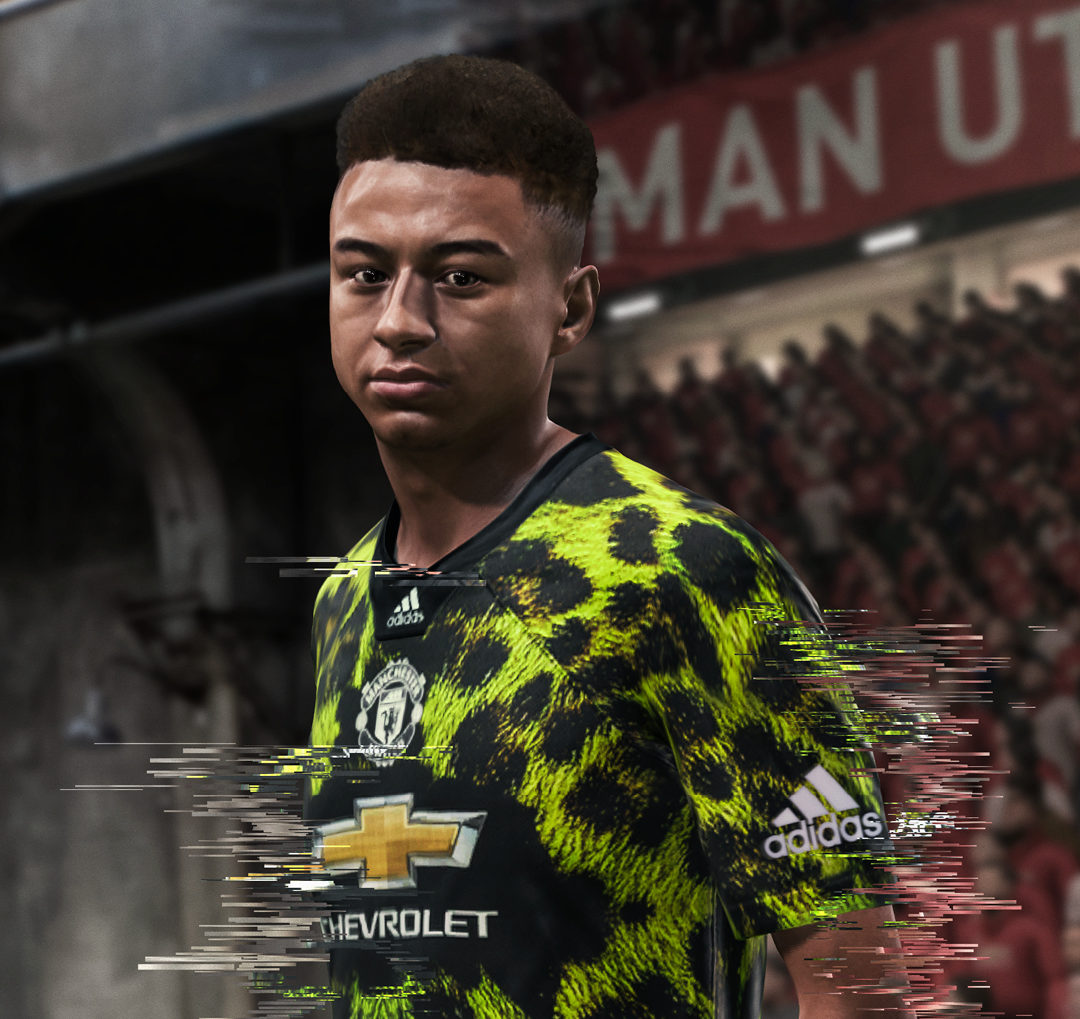 adidas and EA Sports have just linked up to provide four of Europe’s biggest clubs to provide digital jerseys directly to the fans.

Real Madrid’s shirt is a dark blue sky design with white light jets running across the shirt which “celebrates Real Madrid’s otherworldly skills and the Madrid night sky” to pay homage to the Galacticos.

Elsewhere, Bayern’s kit is delivered in a all-over red colour way, marked with stars to celebrate the club’s status as ‘Stern des Südens’ and Juventus’ jersey comes dripped in an all-over iridescent effect – but there’s one shirt that undoubtedly stands out amongst the rest.

Manchester United’s fourth jersey is a certified gammon-enrager. Featuring an all-over leopard print design, the shirt looks custom built for Paul Pogba – despite the fact none of the shirts are set to be worn on-pitch. The design was chosen to replicate Manchester’s attitude as a city, with adidas stating that shirt was “born from fashion and inspired by street trends right from the heart of Manchester”. Check out all four kits below. 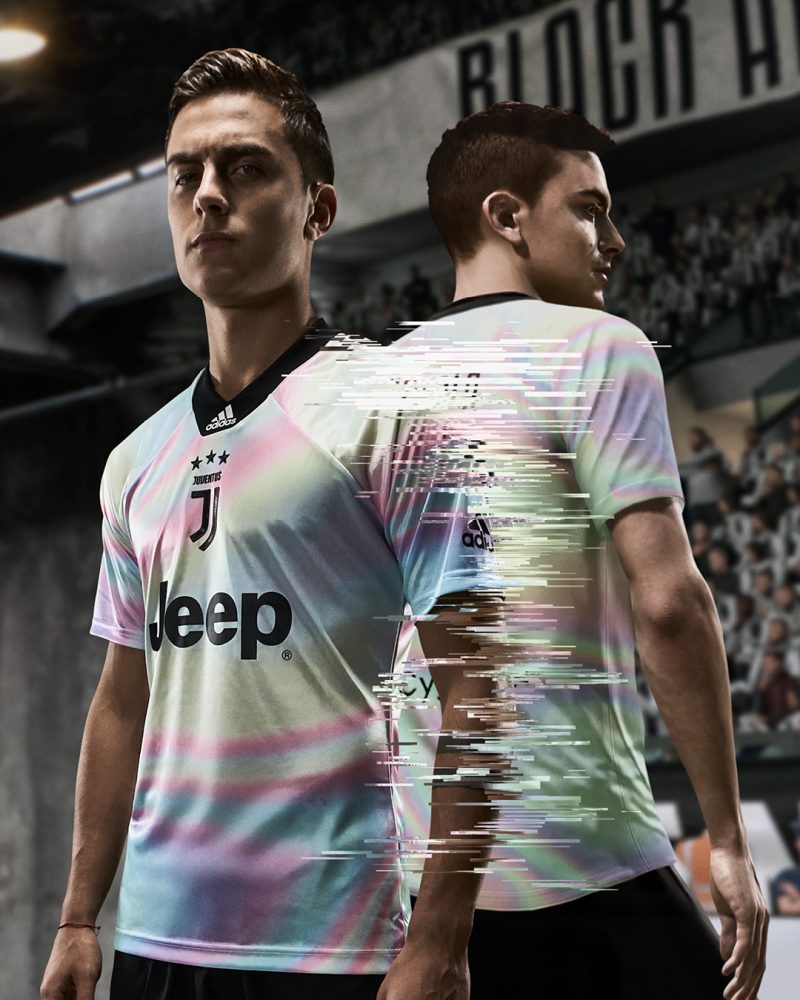 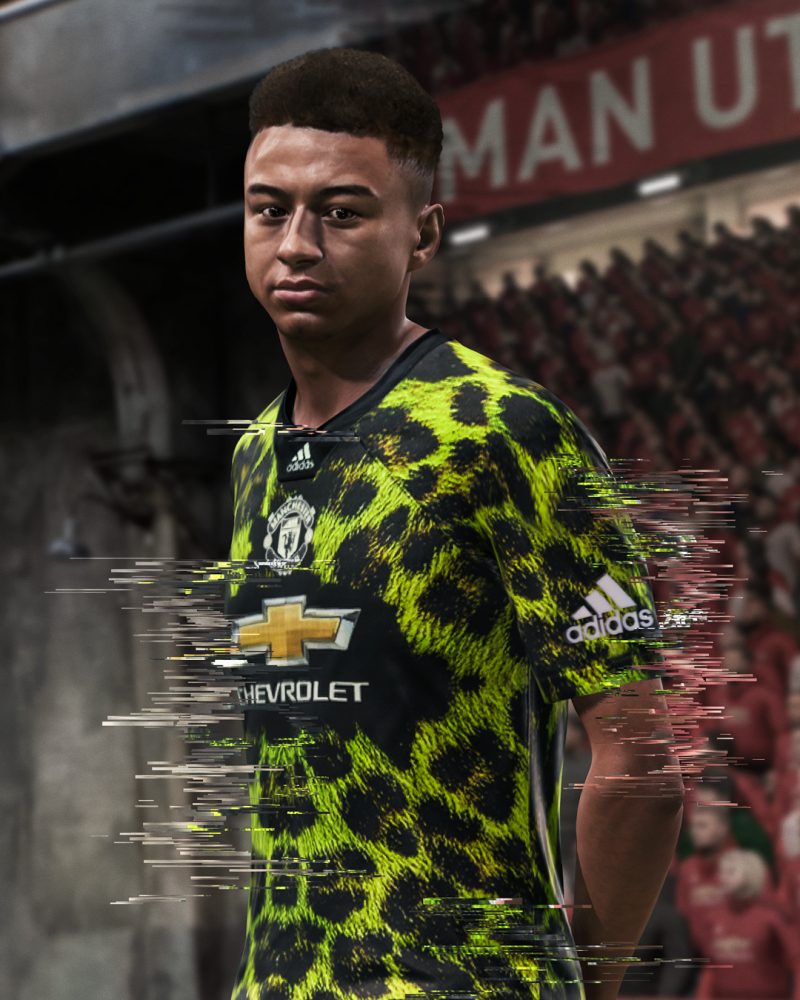 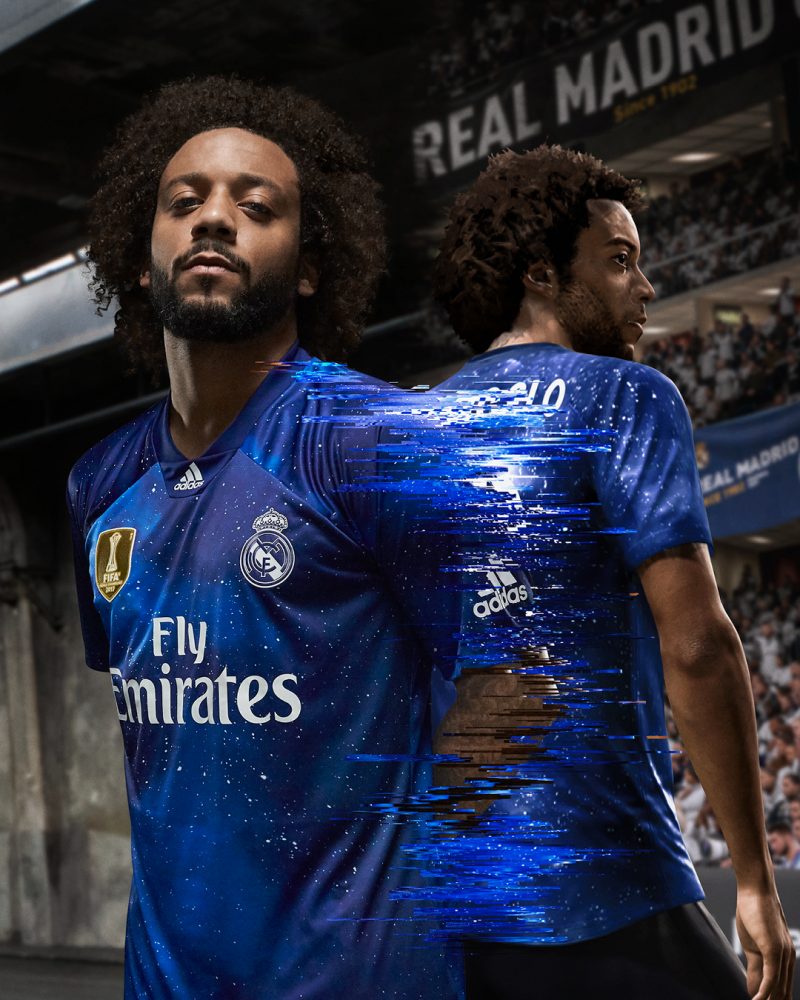 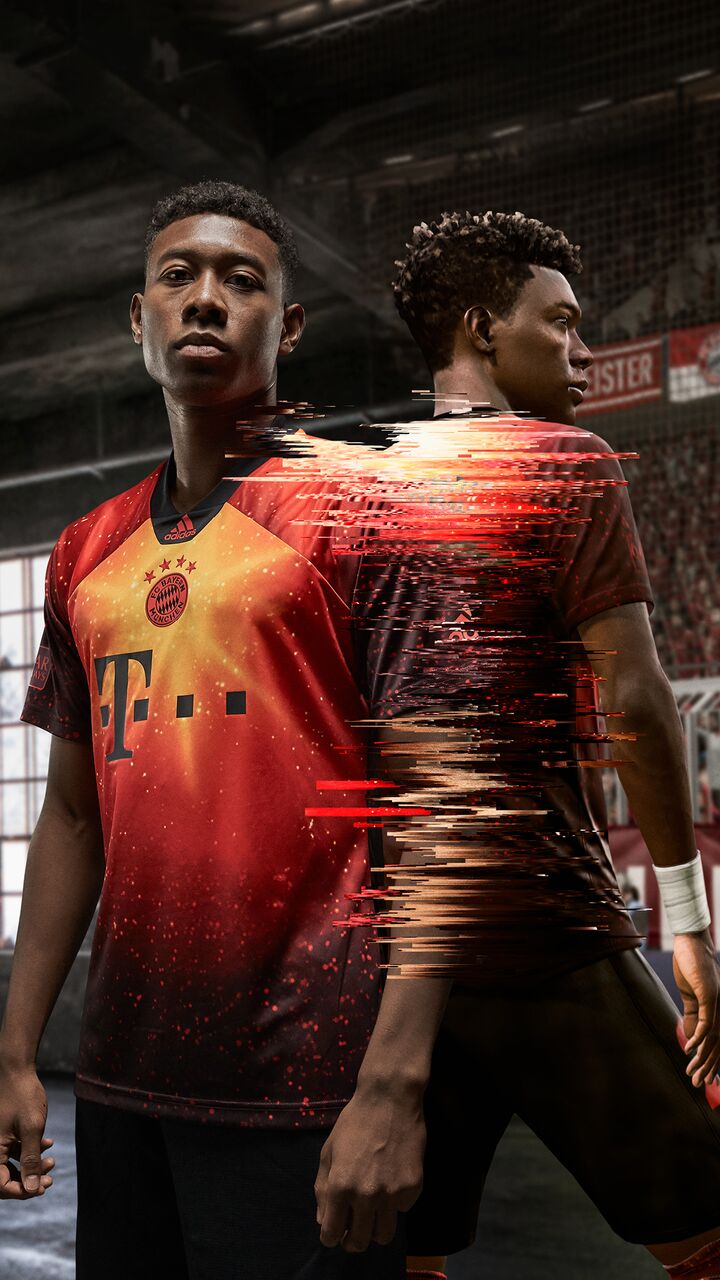