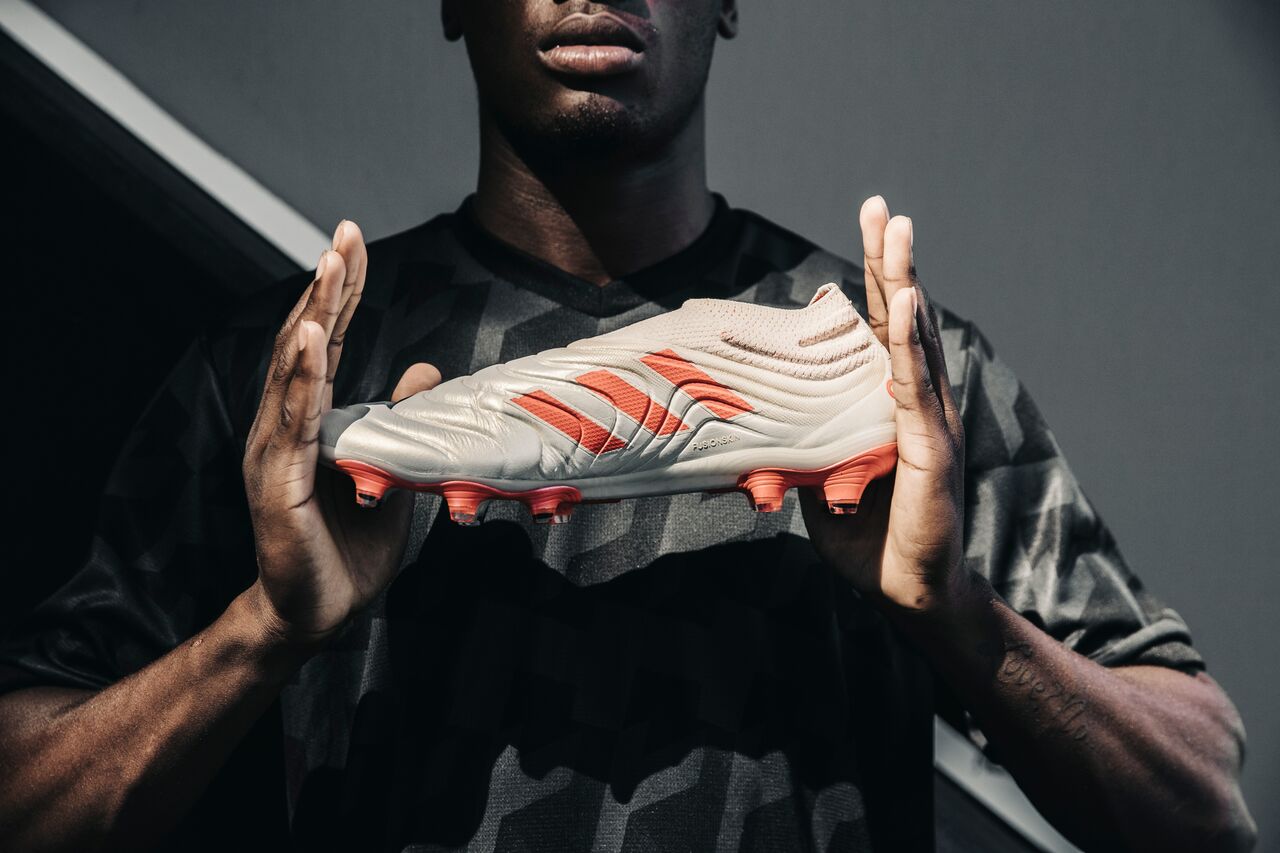 adidas has reinvigorated their legendary Copa silhouette with some game-changing tech and an avant-garde look to create the first-ever leather laceless boot – the Copa 19+.

The cutting-edge silhouette propels adidas’ classic Copa franchise into the future with some next-level features that focus on developing the boot’s synergy with a player’s fit, touch, and movement.

A combination of K-Leather and the Fusion Skin upper offers “a more enhanced touch than any other football boot up there” according to Rob Ashcroft, who heads up the Global product team for football. Rob has overseen the entire vision and design process for the Copa 19+, and opened up about the difference a leather laceless boot will make for players of all levels.

“With leather, what you’re getting is a hybrid upper with the natural touch and feel of a classic leather boot alongside the benefits of a sock-like fit. This now gives you an optimized fit story that redefines touch.” Ashcroft said.

“That, alongside an increased surface area and Primeknit laceless sock and the new fusion skin upper, ensures players are getting the best and most advanced fits of any adidas boot ever created.” 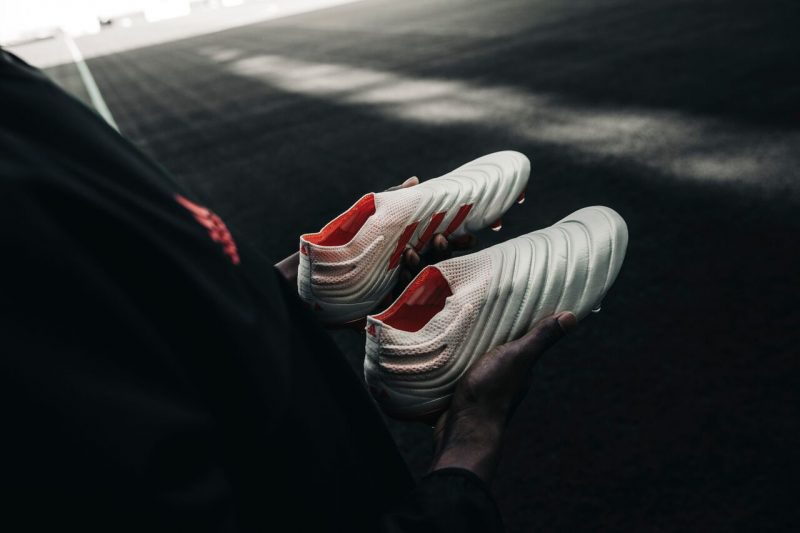 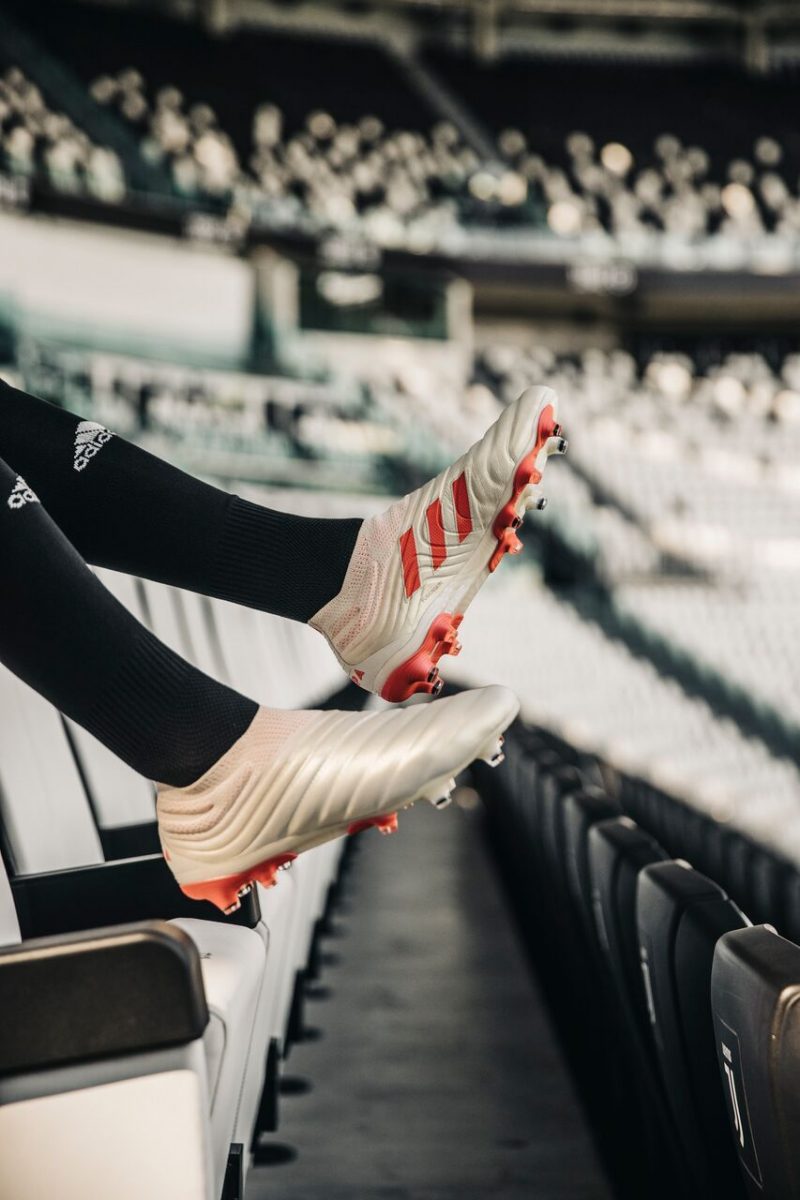 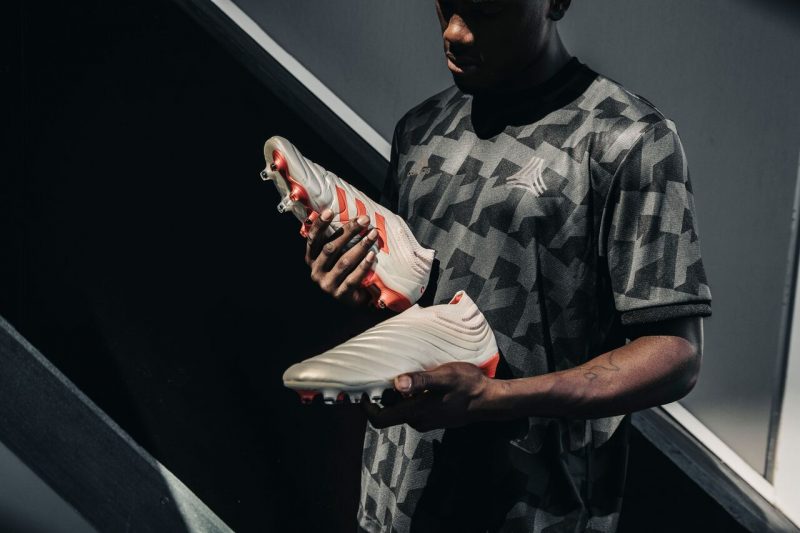 Juventus forward Paulo Dybala donned a new black-out version of the silhouette in their Champions League game last night, and was evidently striking the ball in them pretty well. Speaking on the new model, Dybala said, “I’ve always been a fan of the COPA because of the classic look and incredible first touch. I’m looking forward to seeing how far my game can improve with these boots.” 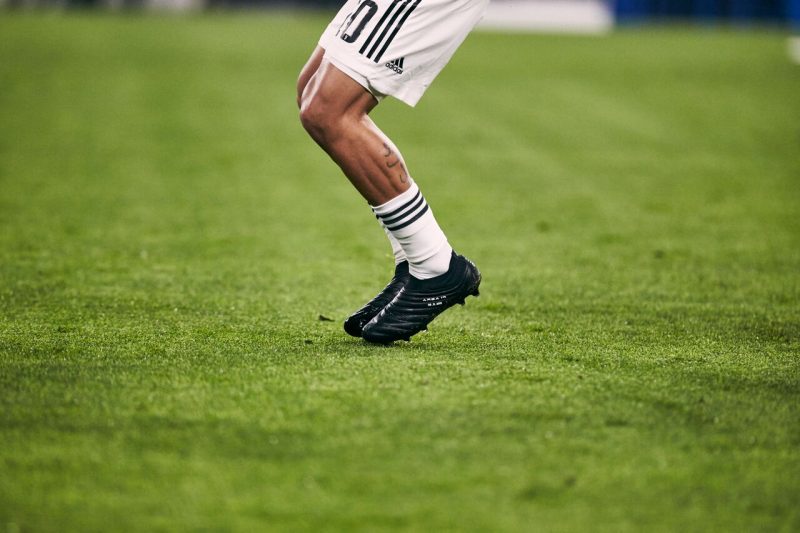 The Copa 19+ is part of the new Initiator Pack from adidas and is available on November 13th from the adidas webstore.