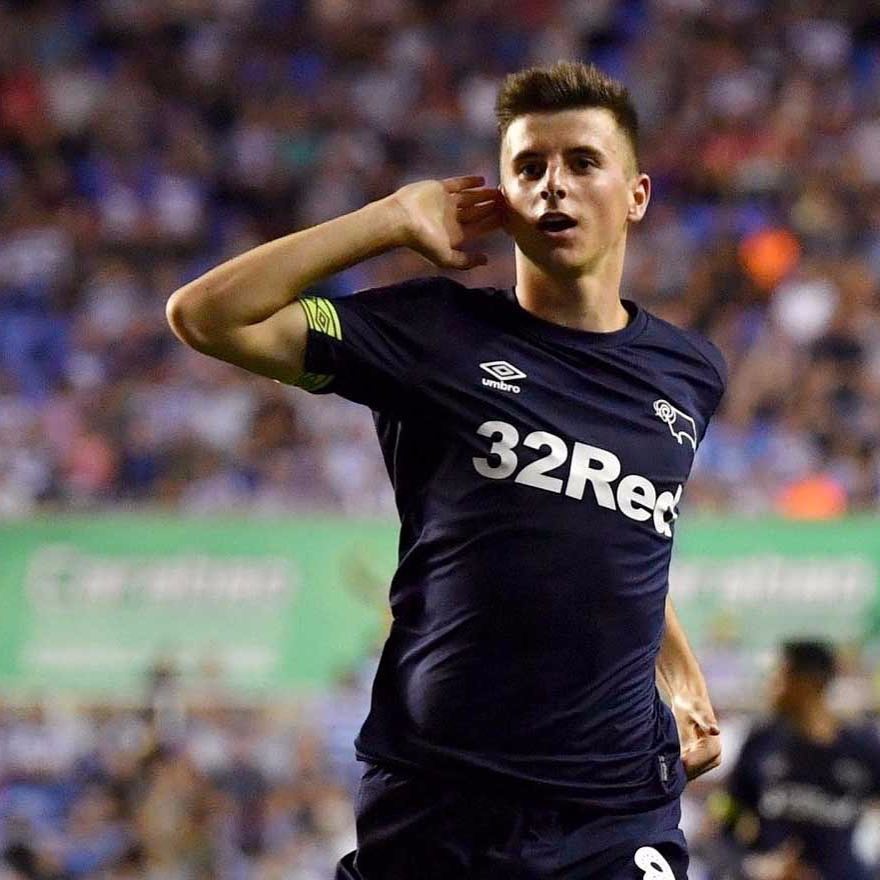 FIFA has announced that there will be a new limit to the number of players who can be loaned out from the 2020/21 season.

The new limit is reportedly set to be around 6-8 players, which will stop clubs such as Chelsea – who currently have 39 players out on loan – stockpiling talent. Fellow Premier League clubs like Manchester City (28), Wolves (27) Brighton & Hove (16), and Everton, (14) and will all be significantly affected by the new regulations; but no-one will be as stripped back as Juventus, who currently have a ridiculous 84 players out on loan.

The regulations have been brought in to level the playing field in top leagues around Europe and world football. Domestically, the move will be supported by smaller Premier League clubs, with bigger clubs with more financial backing able to keep hold of young talent by offering them higher wages and support for their families in order to secure their contracts.

A dream come true, buzzing to get my first goal and assist for the team I’ve been playing with from the age of 8 years old, hopefully many more opportunities to come??⚽️❤️

The limit, in theory, should result in talented young players getting more top-level experience – or being sold to lower-level clubs who will offer them more minutes to improve their game – ultimately resulting in more game time for young English players.

In related news, Chelsea loanee Tammy Abraham banged in four goals for Aston Villa against Nottingham Forest to take his goal tally for the season to ten.