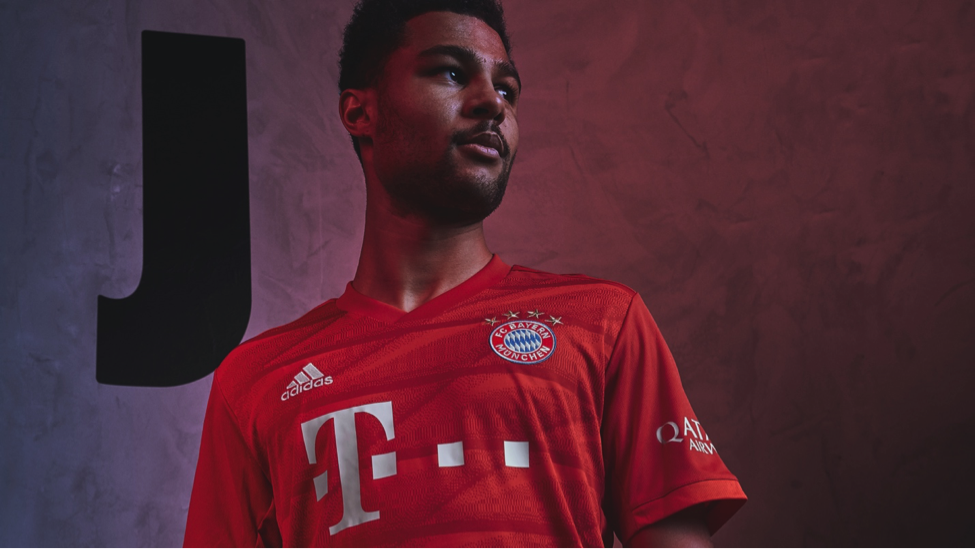 adidas Football have linked up with FC Bayern to drop another fire kit ahead of the 2019/20 season.

Set to be worn ahead of a potential sixth Bundesliga title in a row, the shirt features a bespoke diamond design that pays homage to the avant-garde architecture and notorious atmosphere inside Bayern’s home, the Allianz Arena.

The stadium’s instantly-recognisable design inspires the bold design of the 2019/20 season’s home jersey, which features Bayern’s traditional all-red design with a remixed and digitalised pattern as the club enters a new era with players like Serge Gnabry, Benjamin Pavard and Lucas Hernandez.

This year’s full kit will be all be dripped in red, with the socks and shorts following the all red design of the jersey – after the Bavarian giant’s took a survey saw fans vote to get rid of blue from Bayern’s kits forever.

The goalkeeper jersey also features a wavey green two-tone graphic colourway, designed in line with the digital remixed graphic of the new home jersey. Check out Gnabry, Alaba and Neuer modelling the new shirts below. 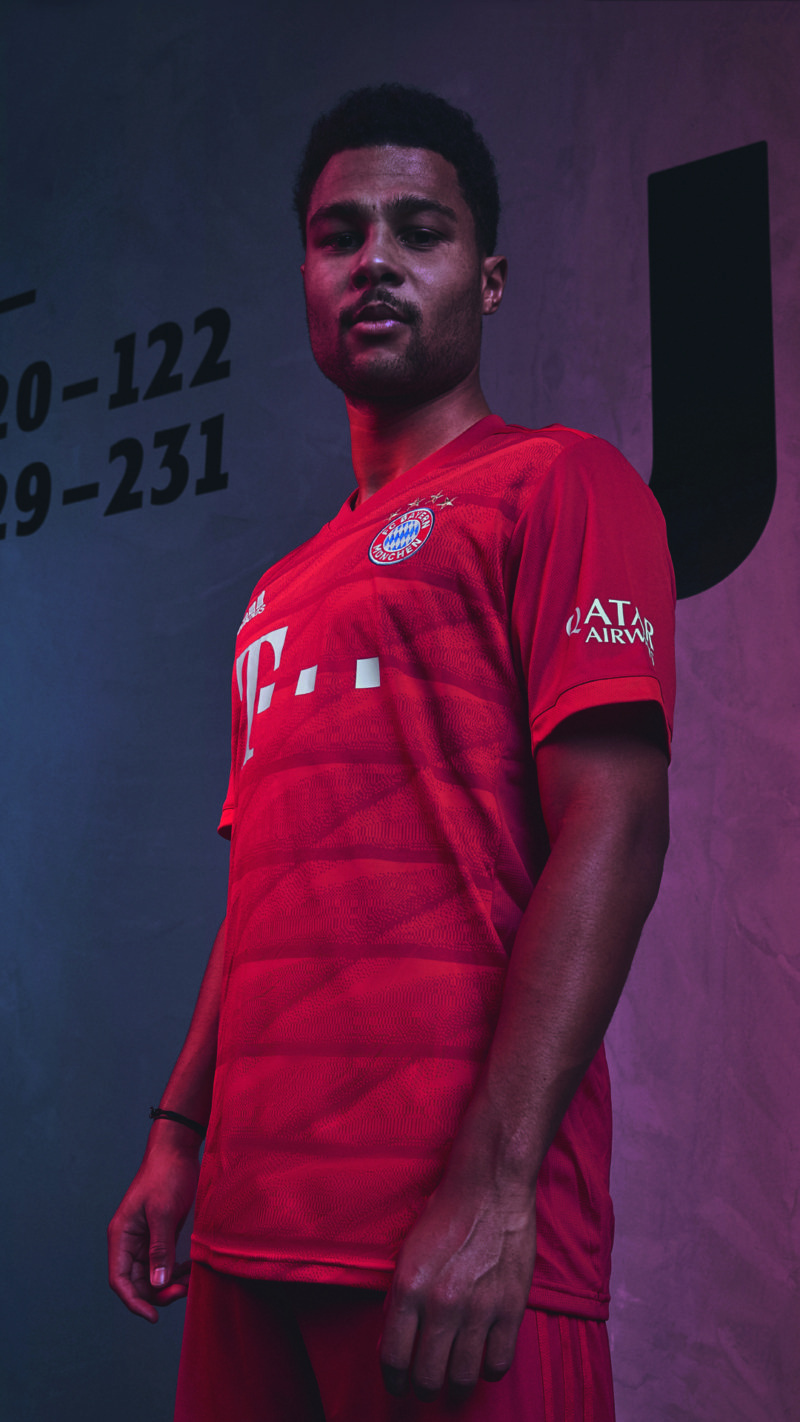 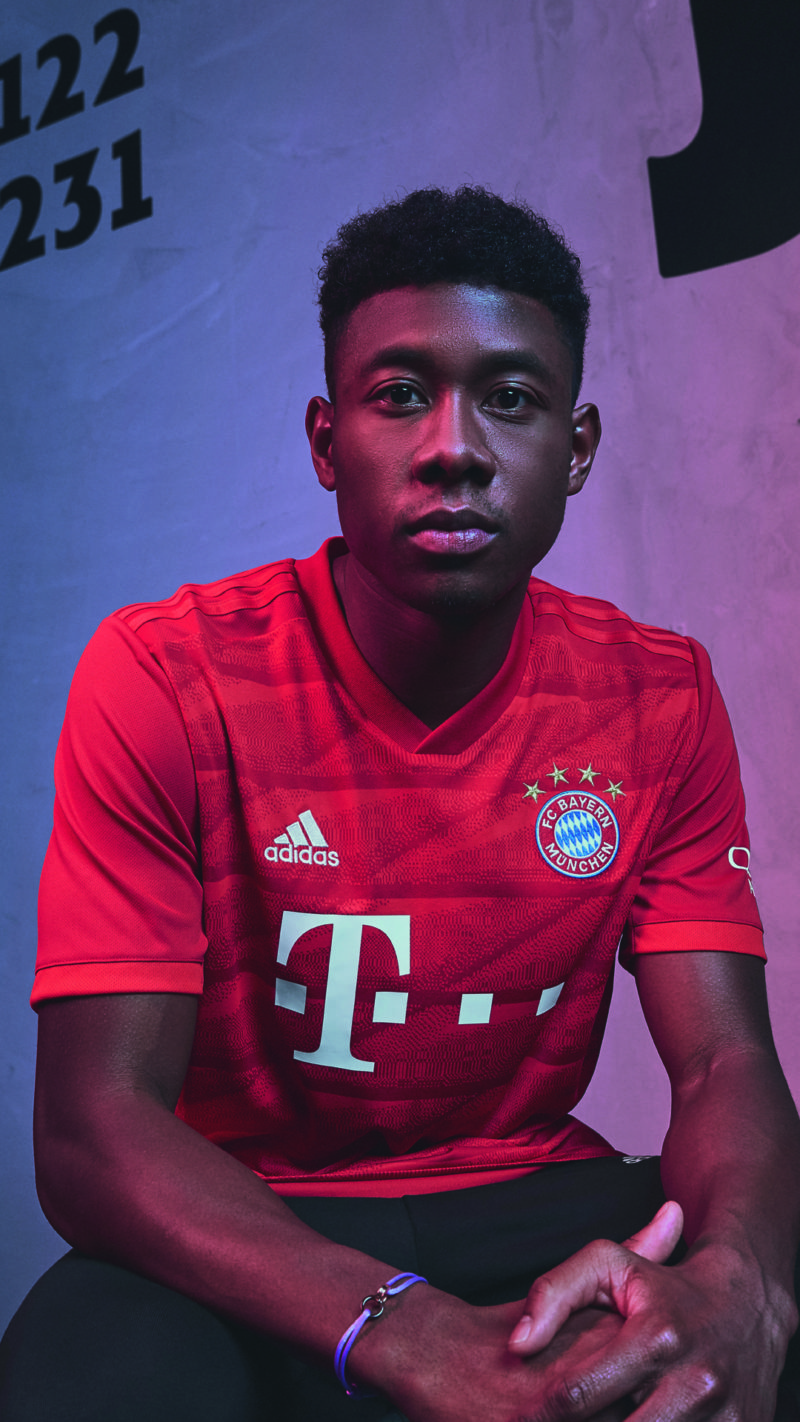 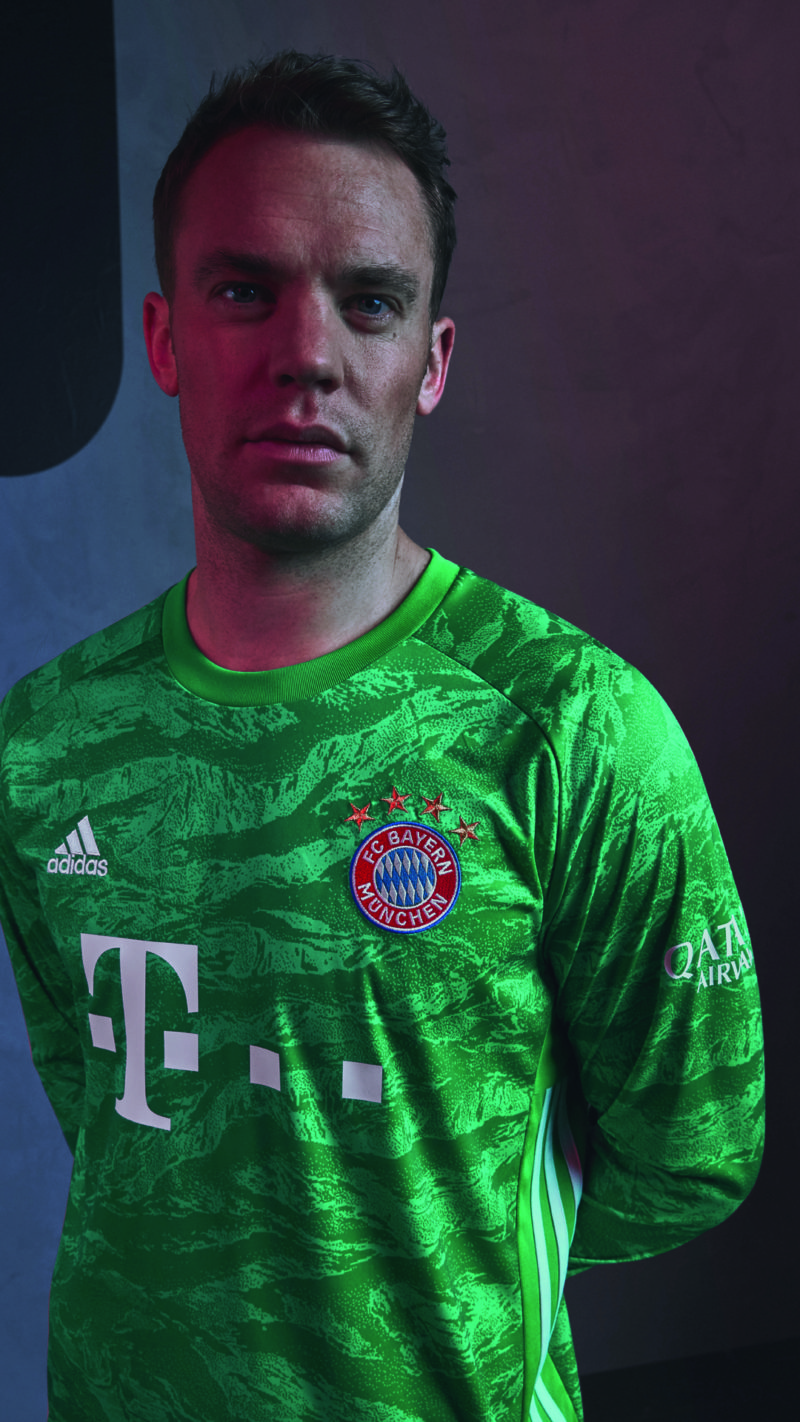 The home kit will be seen on pitch for the first time when FC Bayern faces Eintracht Frankfurt on the 18th May – where they’ll be looking to wrap up an unprecedented sixth Bundesliga title in a row. You can cop the shirt exclusively via the FC Bayern online store, in adidas global retail stores and the adidas online shop.