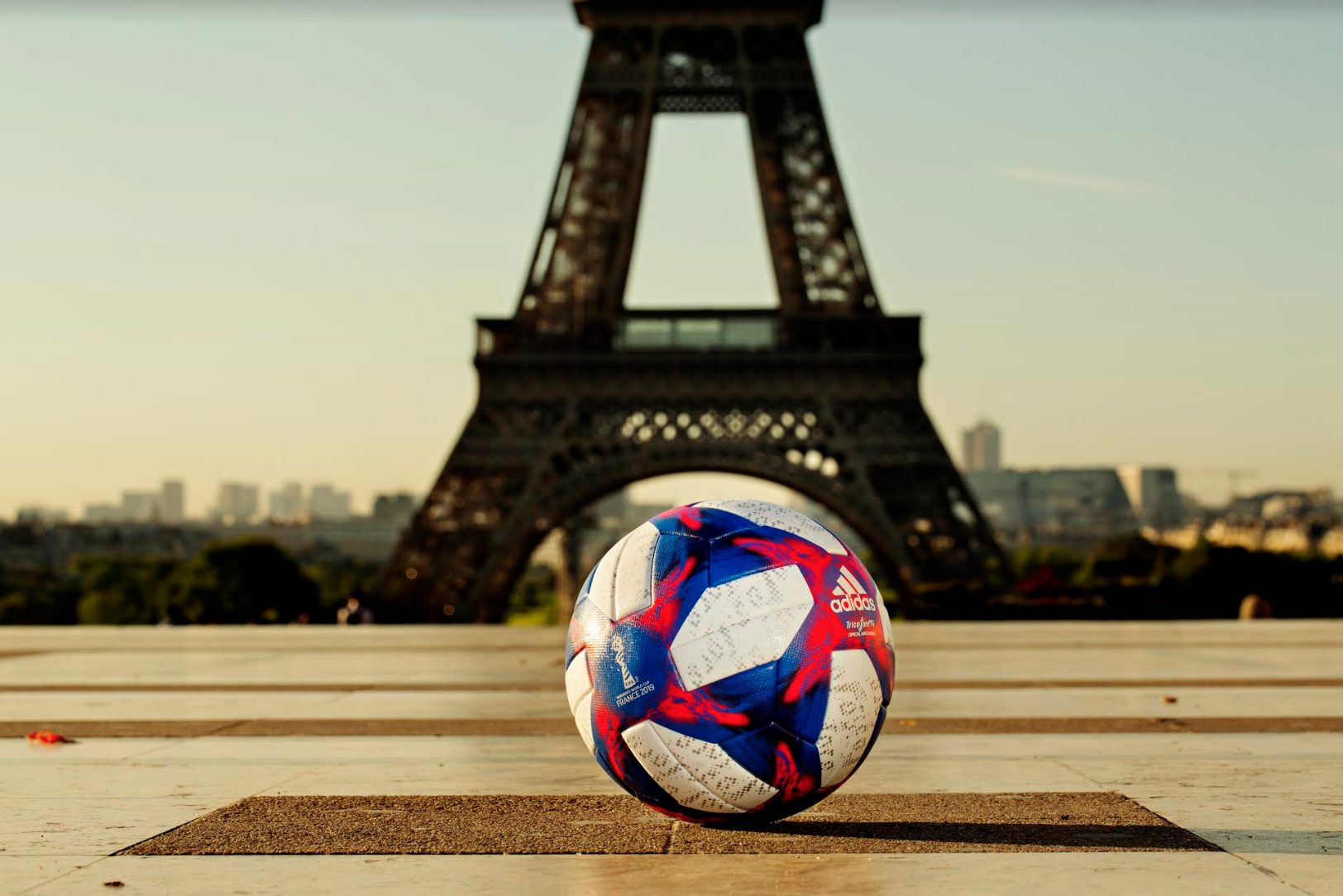 With the Round of 16 ties starting this weekend, adidas has released an update on the Conext 19 ball that was used for the group stage. The new Tricolore 19 is inspired by – and named after – the adidas Tricolore created for the 1998 FIFA World Cup.

That was the last time France hosted the tournament and memorably, the host nation took home the trophy – becoming victors for the first time. It’s a feat the France Women’s team will be hoping to repeat in 2019.

Away from the World Cup, the Tricolore 19 will also help the next generation of French players make a start in the game. It will be seen at the Equal Playing Field Festival of Football in Lyon, where it will be part of an attempt to create the largest football match ever by bringing together aspiring young players from all over the world.

As part of the partnership with Equal Playing Field – a grassroots initiative challenging gender inequality in sport – Tricolore 19 will also be distributed to communities across France to help create a new wave of ballers.

The new Tricolore 19 will be exclusively available at adidas.com, in stores and selected retailers from today. 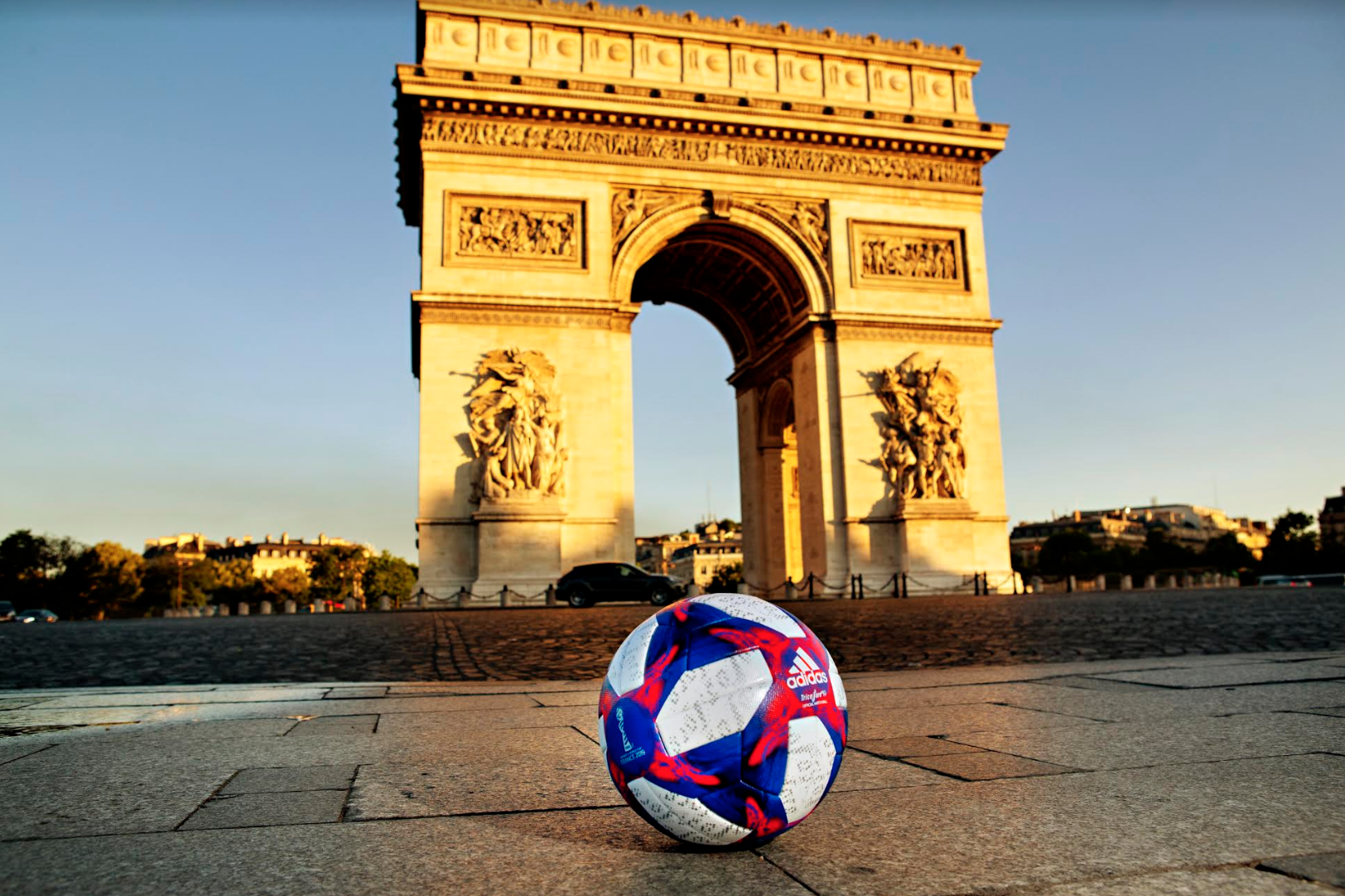 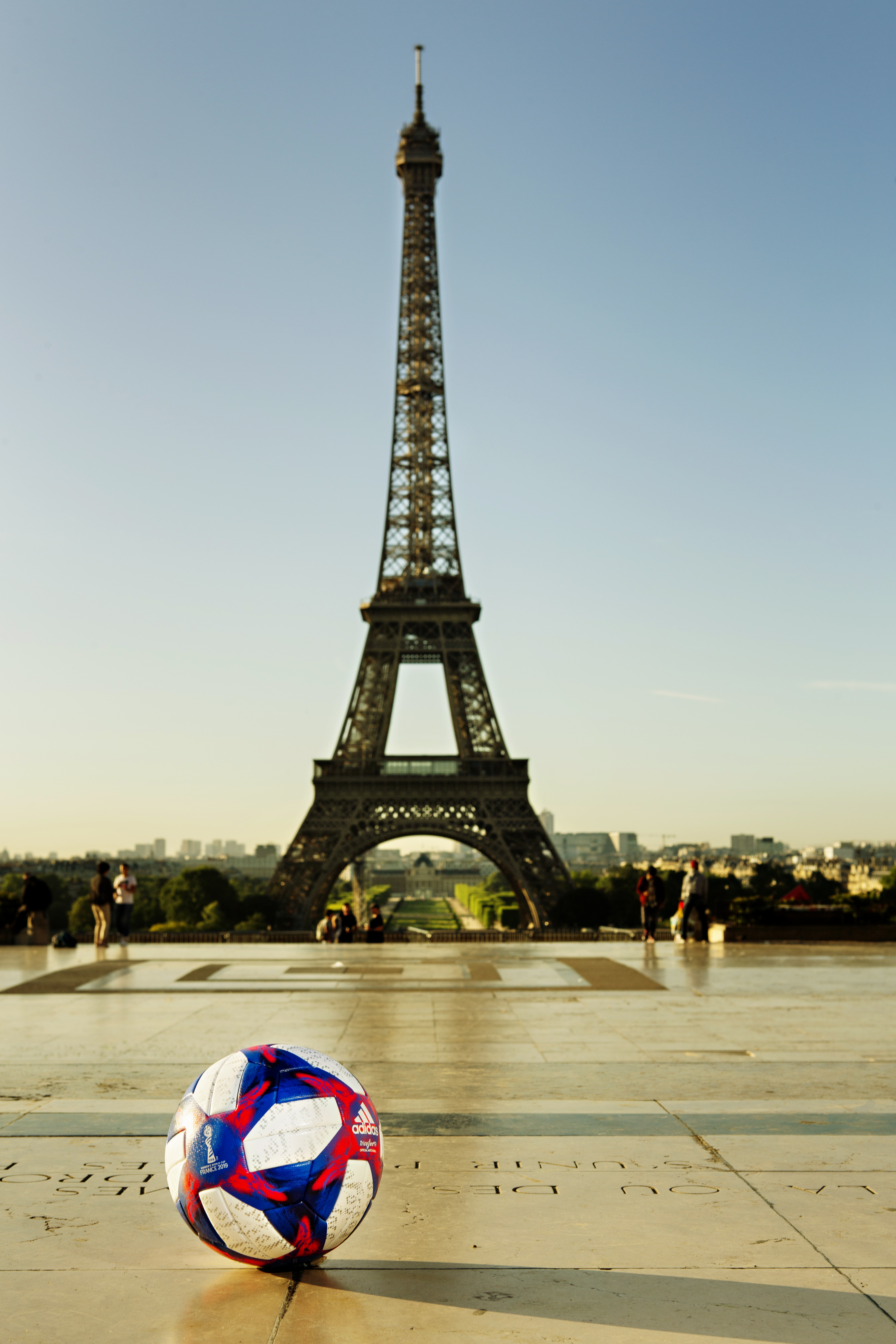 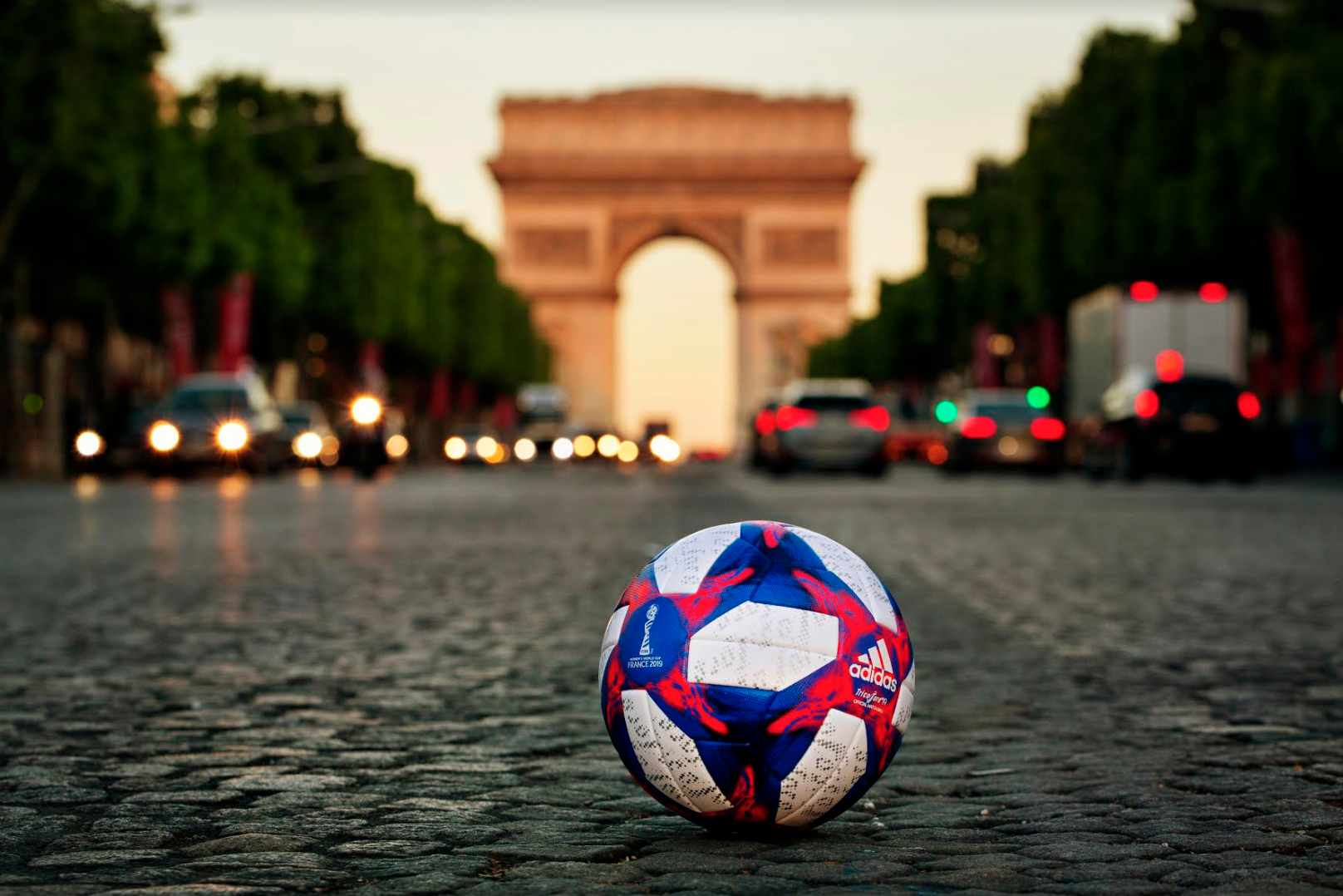