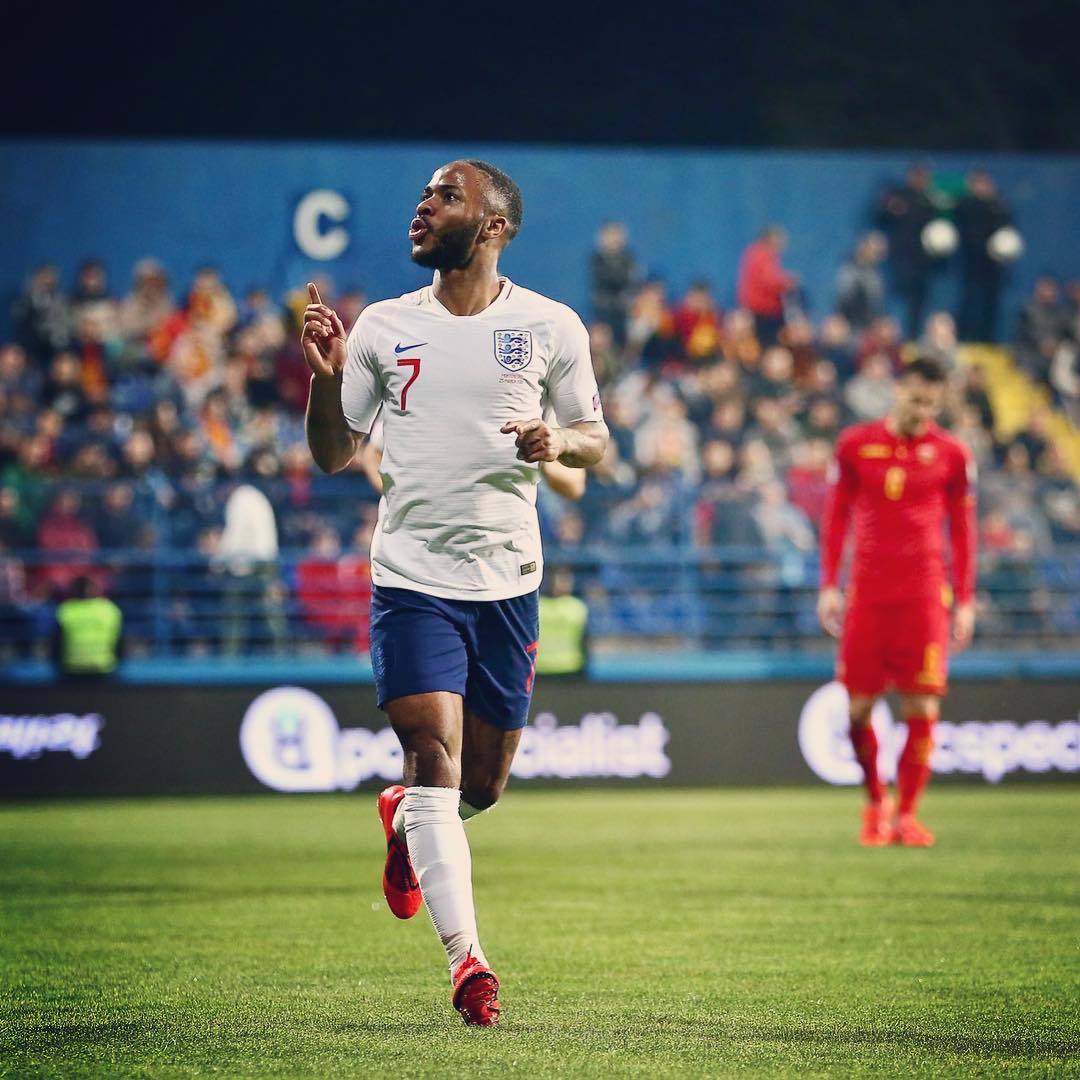 Raheem Sterling is set to captain England for the first time ever when they take on the Netherlands in the Nations League on Thursday night.

A press release issued on behalf of Colossal Sports Management reports that Raz will be wearing the armband in England’s Semi Final clash after he enjoyed his best season yet at Manchester City.

“Hey look, we’re in the PFA Premier League Team of the Year!” 😀

Sterling secured an unprecedented treble with City before being named the PFA Young Player of the Year, BEDSA Sportsman of the Year and named in both the PFA and Champions League Teams of the Year.

Raz will make his 50th international cap for his country on Thursday evening, and what better way to mark it than by captaining Gareth Southgate’s side.

The last year has seen Sterling complement his on-pitch excellence with leadership off it too, becoming a leading voice in the issues around race and discrimination in football. He’s established himself as the most important footballer in the country, and the being given the opportunity to captain England cements that as fact.

In other England news, BT Sport have partnered with the FA in a new £50m Deal to support National and Grassroots teams.