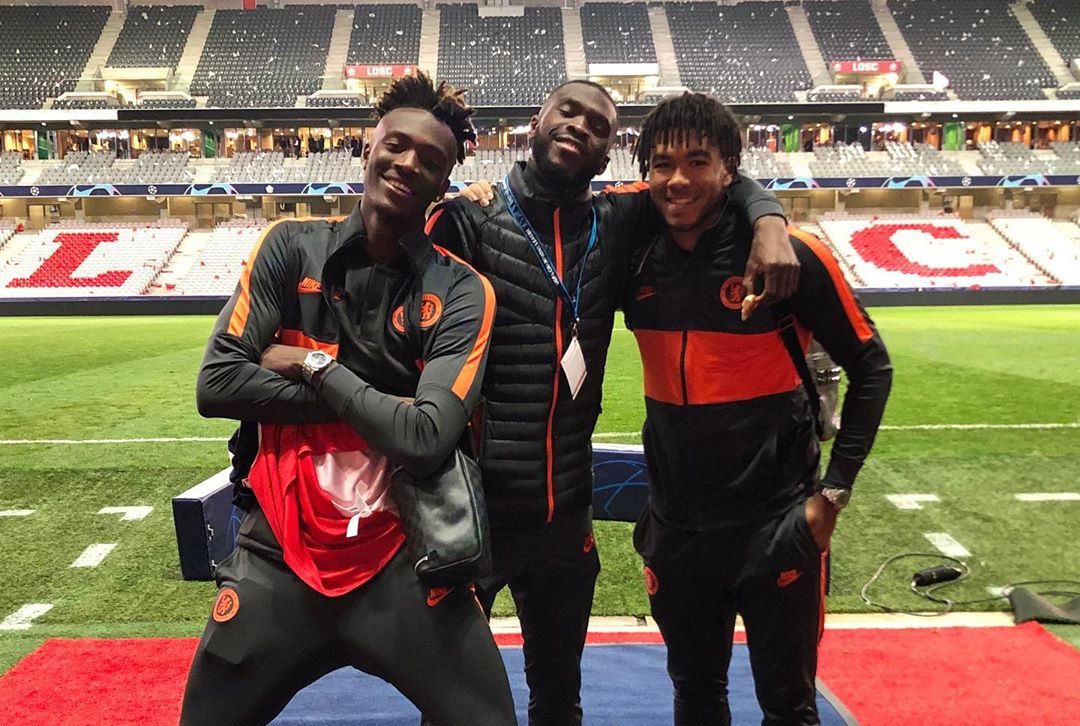 Chelsea’s young ballers announced their arrival on the world stage last night with a 2-1 victory over Lille that was made in West London.

Five graduates from the club’s academy took to the pitch in France and got their first ever win in the Champions League – Tammy Abraham, Mason Mount, Reece James, Fikayo Tomori and Callum Hudson-Odoi – with three of them involved in the goals that clinched victory.

Tammy Abraham’s tekky opening goal was assisted by a pinpoint lofted pass from Fikayo Tomori, while the returning Callum Hudson-Odoi reminded everyone of his ability, following up his goal in the Carabao Cup last week by assisting Willian’s unbelievable winner in the 77th minute last night.

A goal made in the Chelsea academy. You love to see it. pic.twitter.com/O9Dc0zCVp3

The win in France felt like another huge moment for Chelsea’s new era, with the young players that the club has entrusted bringing home the club’s first Champions League win in two years.

Right now, the new school of ballers in West London are delivering on all of their promise and it’s a welcome to reminder to clubs across the Premier League that elite talent exists within the academy system – they just need a chance to show it.