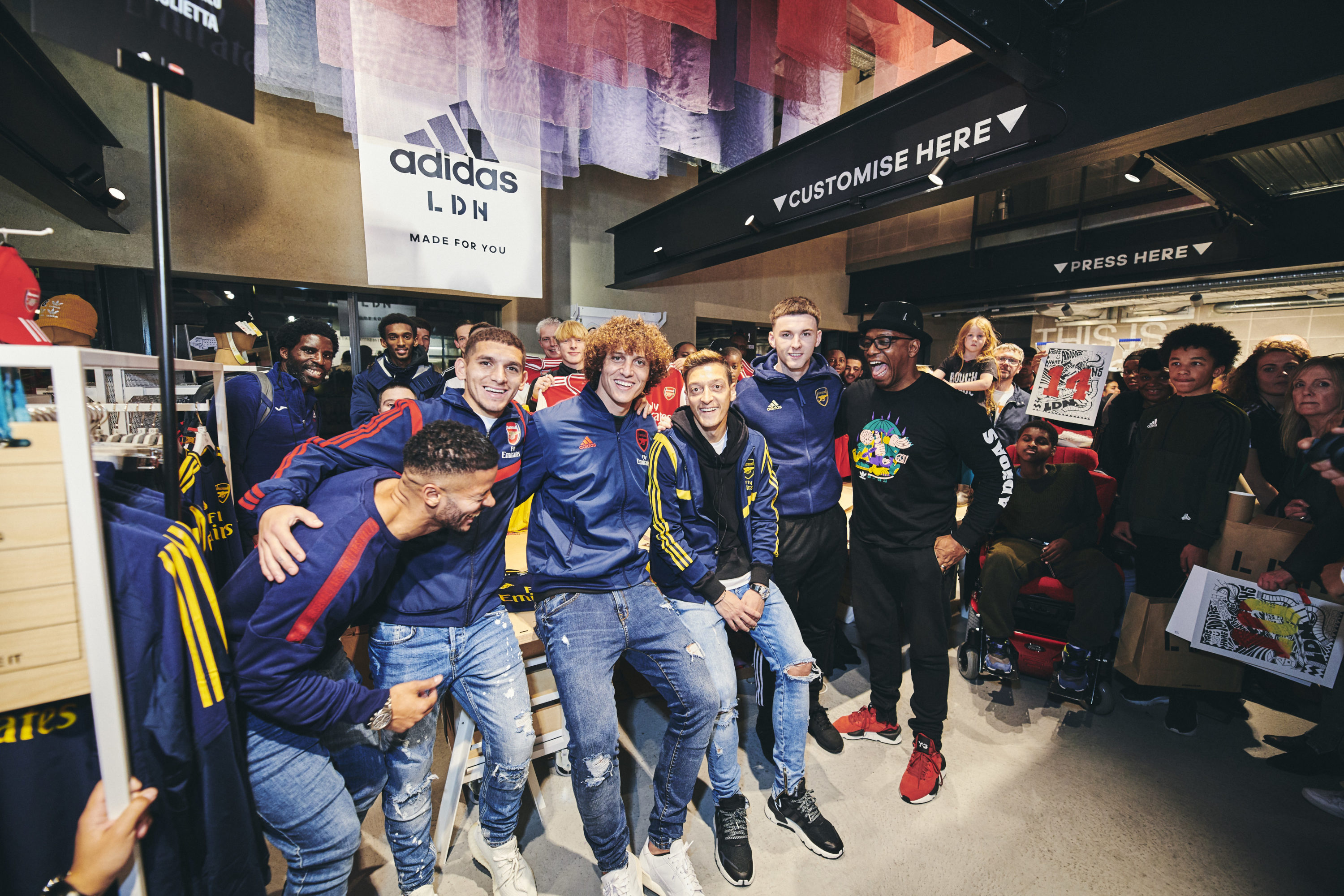 After launching the adidas LDN flagship on Oxford Street at the end of last month, a host of Arsenal stars surprised a group of unsuspecting fans and ‘Arsenal in the Community’ participants at adidas LDN when they joined them at a kit-customisation session at the Oxford Street store’s MakerLab.

Joined by Arsenal legend Ian Wright, Mesut Özil, David Luiz, Lucas Torreira and Kieran Tierney were also in attendance to sneak up on fans as soon after the session began and, after the initial excitement had passed, helped the fans to customise their kits.

The adidas MakerLab allows customers at adidas LDN to customise their purchases and take part in regular events with creators and designers. The store has been designed as a platform for creativity, with co-creation spaces, art installations and exclusive collaborations giving customers the opportunity to create with the brand.

“We don’t always get to spend time with the fans face to face, so it was great fun to surprise them and spend some time helping them customise the kit.” said David Luiz. “Some of the designs were really cool. Maybe we found some people to help with next season’s kits!”

Following the initial surprise, the guests and players collaborated at a series of stations led by London creators including poster design with Art of Football, sneaker customisation with Afrokicks and jersey customisation with Gulio Miglietta, Charlie Shazer and Nashmoney. 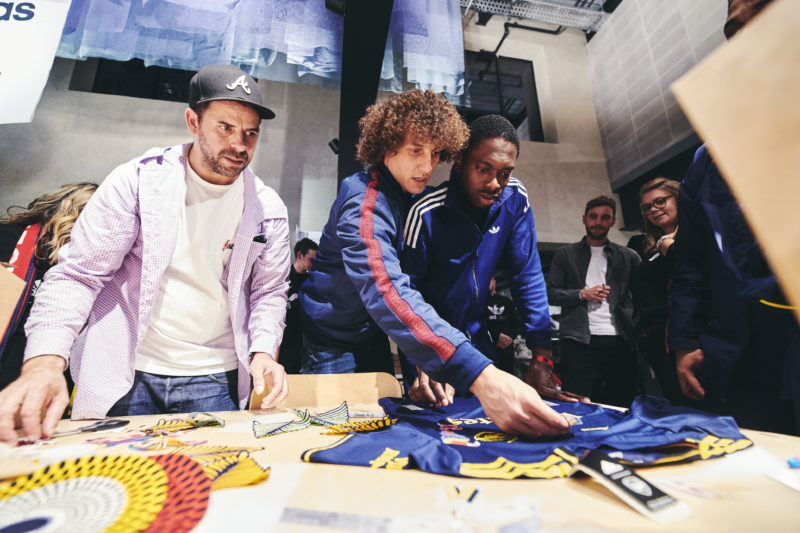 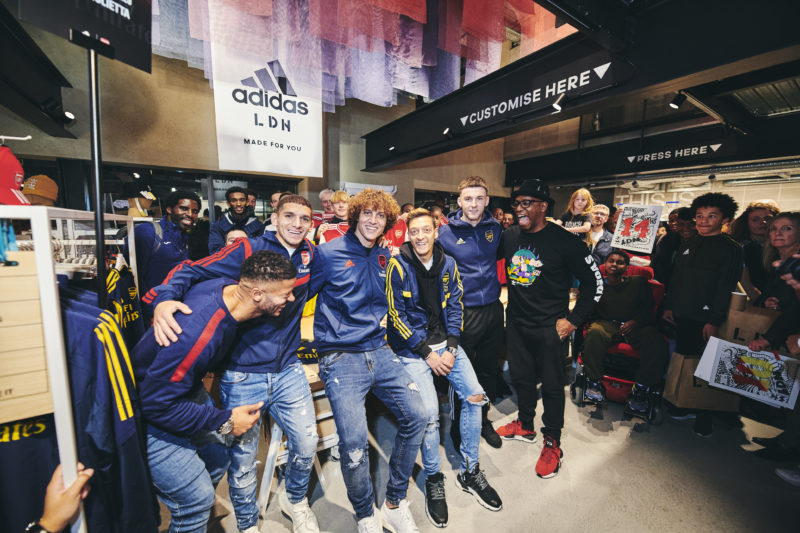 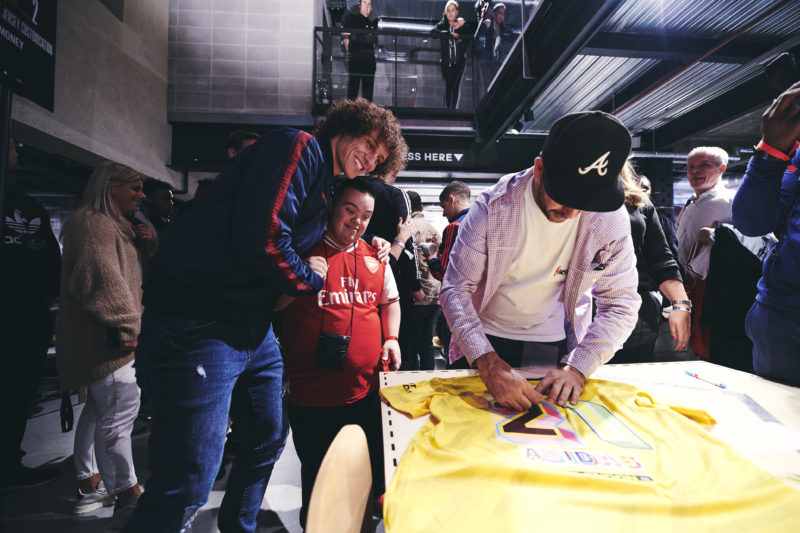