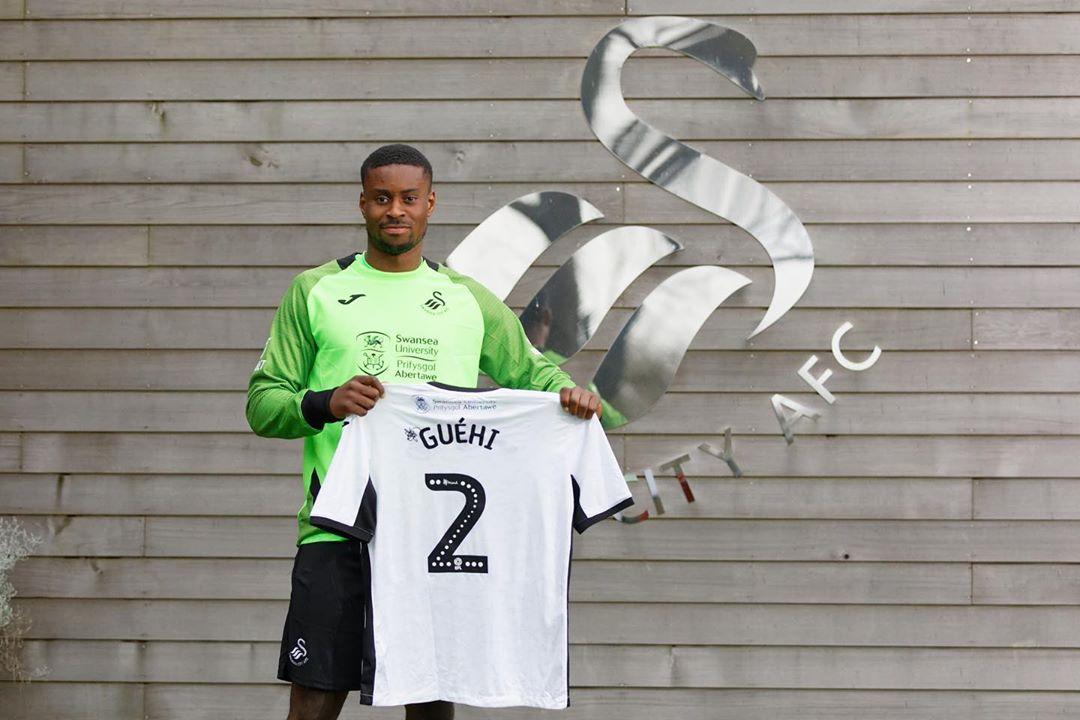 Swansea City have just completed the signing of rising Chelsea baller Marc Guehi on loan until the end of the season.

The versatile 19-year-old defender previously worked with Swans boss Steve Cooper in the England U17 World Cup-winning squad, and will link up with fellow Young Lions’ squad member Rhian Brewster in Wales after the club signed the teenager on loan from Liverpool earlier this week.

Guehi and Brewster were both on the scoresheet in the final of that tournament as England comprehensively beat Spain 5-2, and will be looking to fire Swansea to promotion from the Championship this season.

✍️ We are delighted to announce the signing of @ChelseaFC defender Marc Guehi on loan until the end of the season.

Guehi will don the Swans number two jersey and is likely to come straight into the side for the club’s Sunday’s South Wales derby against Cardiff.

Speaking about signing Guehi, Cooper said: “Marc is a good player and will be a positive addition to the squad. “He’s come through a hugely successful academy at Chelsea. He’s athletic, but he can play comfortably with the ball. He is used to having the demands put on him to get the ball from the goalkeeper and start attacks.

“Defensively he is good and that’s obviously an important feature in senior football. In this league you come up against all sorts of sizes, and you have to handle it.

In other young ballers news, Trent Alexander-Arnold has received a beasted 88-rated card after winning December’s Premier League Player of the Month award.