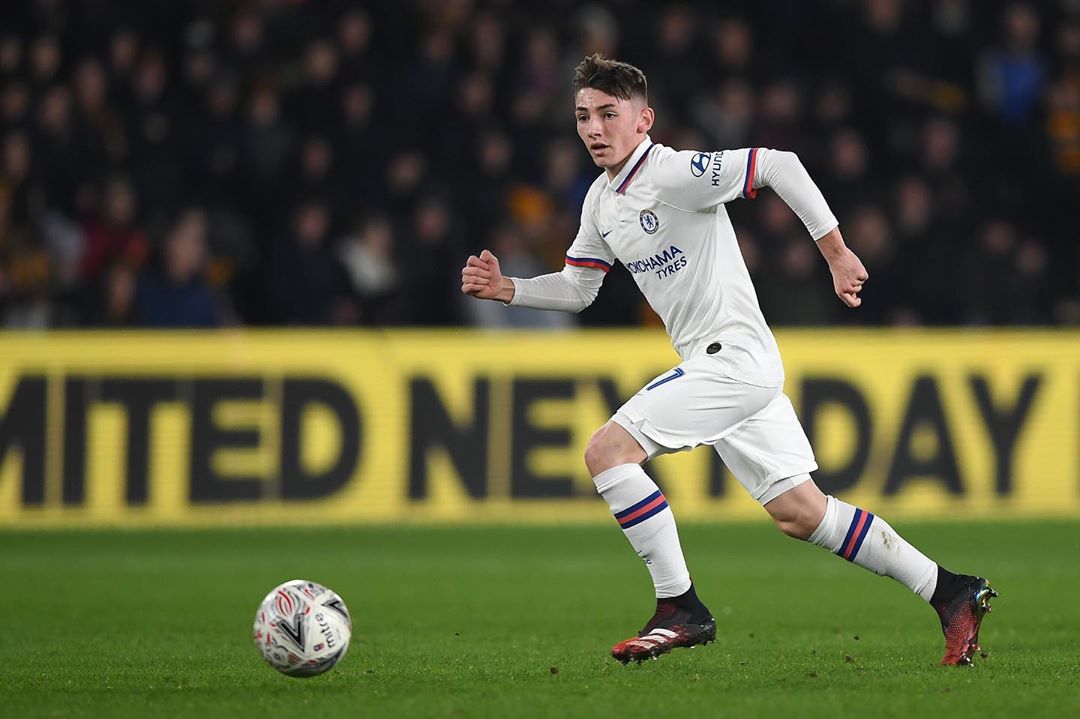 The Scottish Iniesta is the next youngster to blow at Stamford Bridge, and despite only being given a handful of senior appearances at Chelsea, the move indicates how much faith everyone at the club have in the 18-year-old baller.

Speaking about his transition into the senior set up, Gilmour said: “I went with the squad to Leicester and even though I wasn’t involved, the gaffer pulled me afterwards to tell me that after the winter break I’d be with the first-team permanently.”

“Age isn’t really an issue here. The gaffer has shown that if you work hard and perform well, then you will get opportunities. Hopefully I can keep pushing on and work hard every day in training.”

It’s a big look for the precocious playmaker, who is aiming to become a first team regular for both club and country in the not-too-distant future.

Revisit our recent interview with Billy who talked us through rise at Rangers, breaking through at Chelsea and how he became a low-key Burberry model.