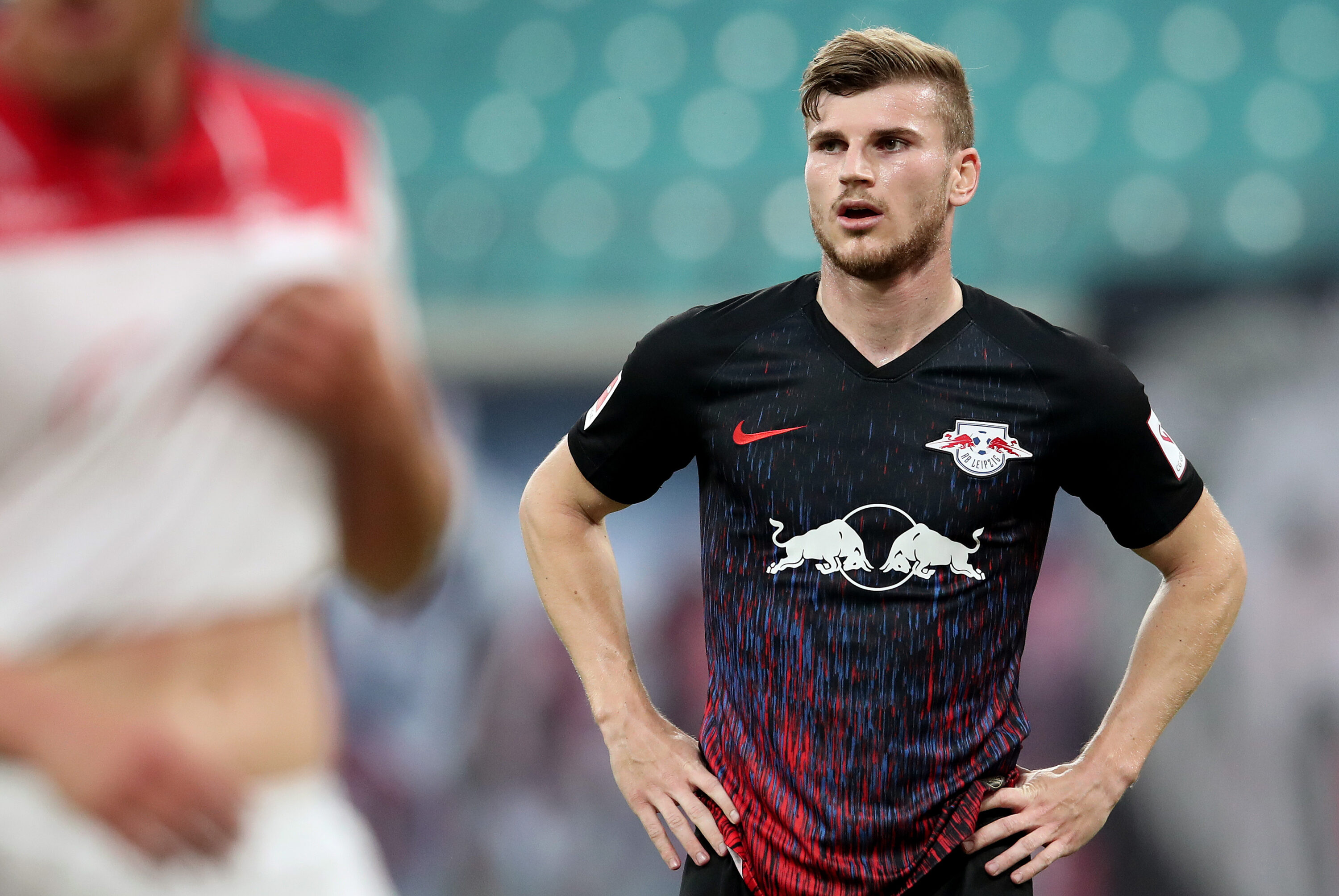 Werner will link up with the Blues on a five-year contract worth just over £170,000-a-week and will move to England at the end of the Bundesliga season in July.

Werner has bagged 32 goals and clocked up 13 assists in just 43 appearances this season, making him one of Europe’s most prolific marksmen, and adding a potent goal threat to Frank Lampard’s forward line.

A message for Chelsea fans from @timowerner! 👊 #CFC #Chelsea (thanks for the clip @dierotenbullen)

The 24-year-old becomes Chelsea’s second signing ahead of next campaign after Hakim Ziyech, with the club set for an influx of new signings in the coming weeks. The Blues are chasing Bayer Leverkusen baller Kai Havertz and Leicester City left-back Ben Chilwell, with Roman Abramovich back splashing the cash after the club’s transfer ban.

“I am delighted to be signing for Chelsea, it is a very proud moment for me to be joining this great club,” said Werner.

“I of course want to thank RB Leipzig, the club and the fans, for four fantastic years. You will forever be in my heart.

“I look forward to next season with my new team-mates, my new manager and of course the Chelsea fans. Together we have a very successful future ahead of us.”