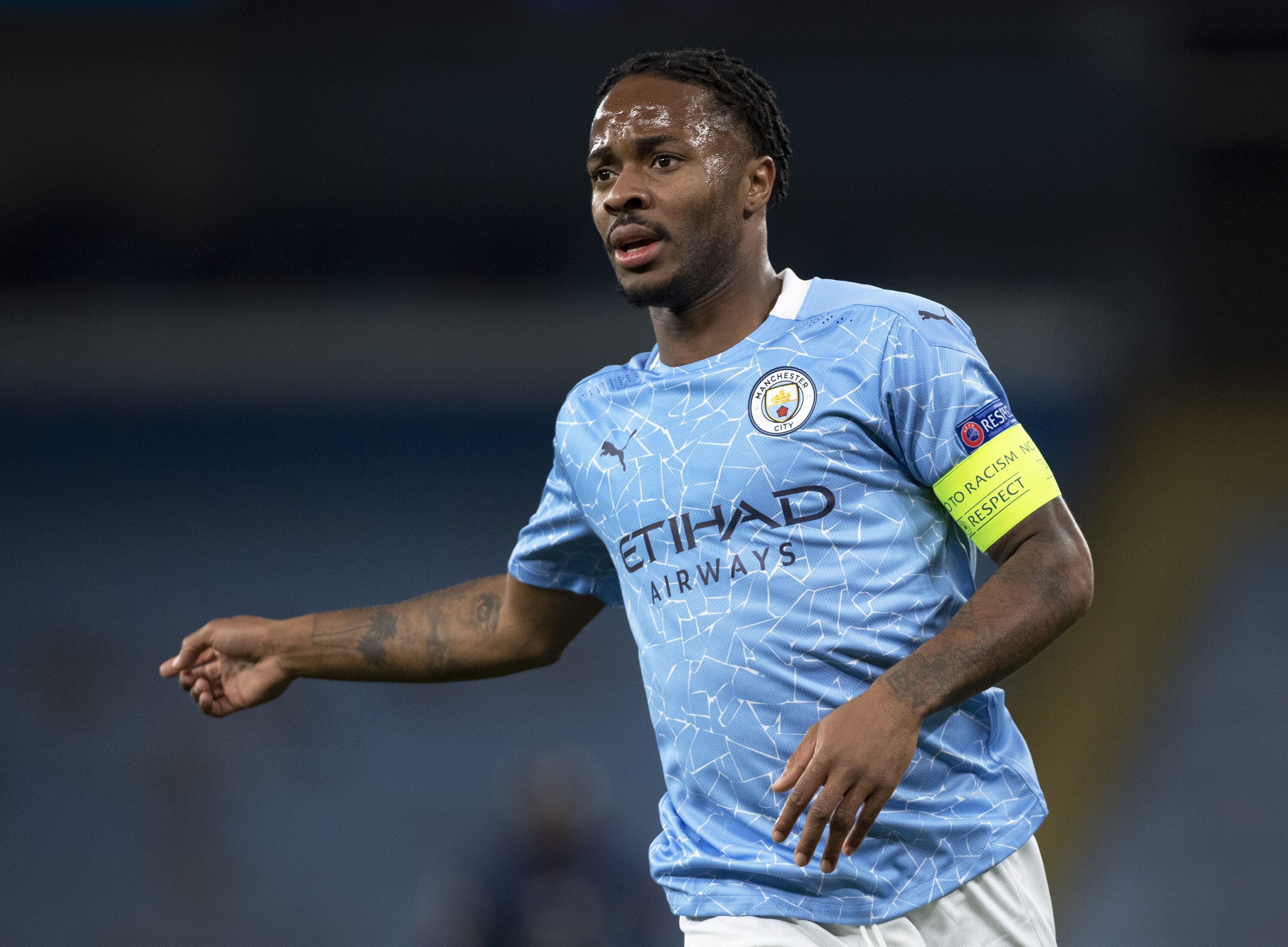 The foundation is set to provide university scholarships and work placements in what the 25-year-old has described has something “humongous’.

The charity will also help those who are supported by recent food poverty activism through the work of fellow England international Marcus Rashford. Sterling is set to personally contribute seven figures to the fund which could top £10m in total with Raheem asking City and his main sponsors to match his contribution.

Speaking on why he was setting up the foundation, Sterling said: “I’m not really fussed about having this million and that million. What will make me happy is seeing I am able to help. Even if it’s five people, even if it’s one, at least I have helped someone come out of their bubble and experienced that there is something better to England.”

“I’m finished with ‘what can happen, what should happen’. I’m trying to put into place stuff myself,”

“Stuff to give young people in the same circumstances I was in another shot.”

Salute to Sterling for always going above and beyond, and using his position to be an advocate for social change, and a key voice in the fight against racism in football.