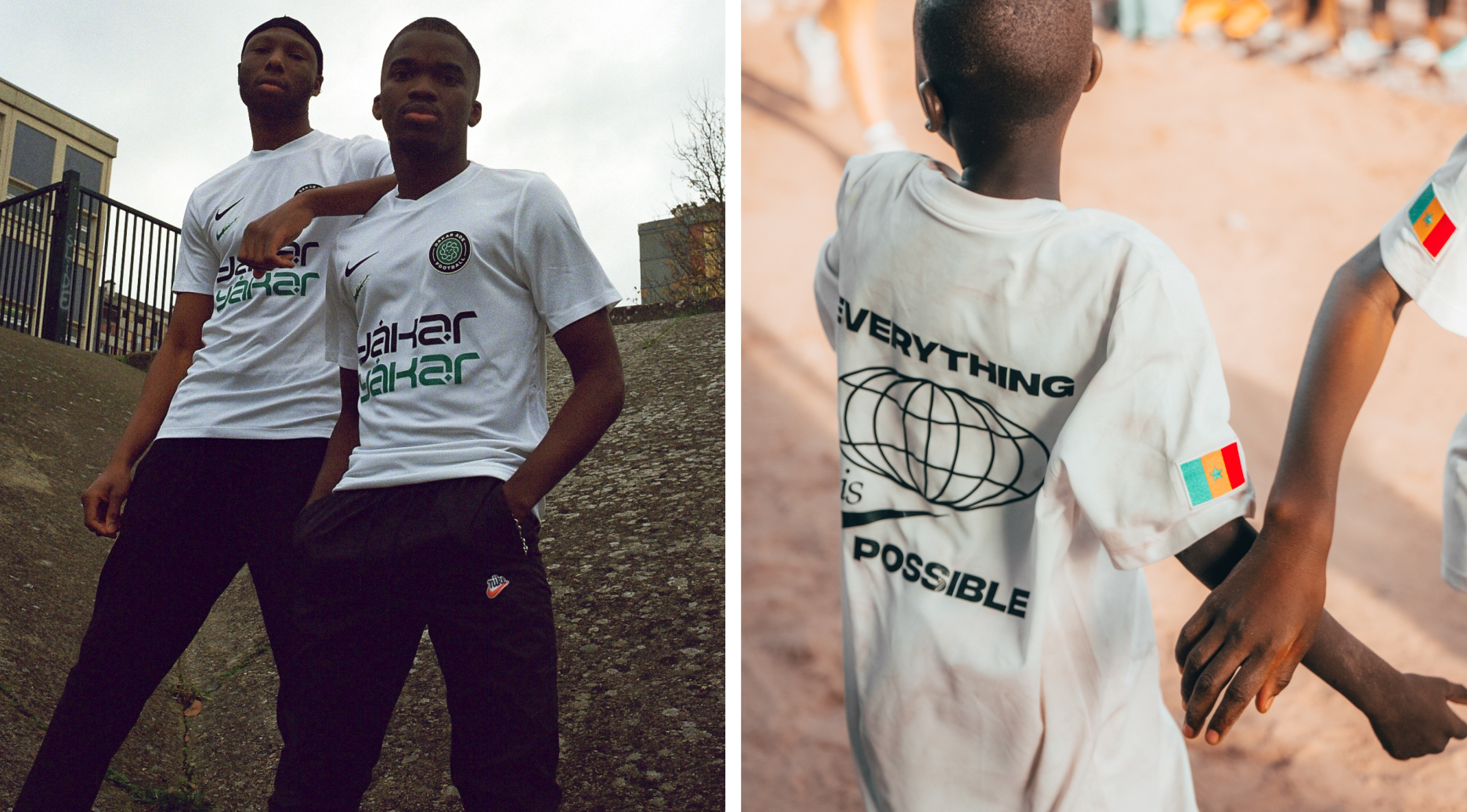 The Yakar Project and Nike have combined to drop a beautiful limited-edition jersey that will raise funds to improve the lives of young people in Senegal’s ADE School, which makes football a vital part of its pupils’ development.

Yakar – meaning “hope” in the Senegalese mother tongue – is an initiative that improves the lives of Senegal’s young people through sport and one of its first projects is a collaboration with Nike that delivered 500 shirts to the children of ADE School in Thiaroye, an underprivileged suburb on the outskits of Dakar.

The clean jerseys were given to the schoolchildren on their return to the classroom after nine months away due to the COVID-19 pandemic. The release of the shirt is being followed with a 20-minute documentary, which will show the importance of football to children’s development in Senegal.

The Yakar Project x Nike jersey is released in an ice-white colourway with green accents, nodding to the colour of the Senegal national team. The school’s logo takes the place of the club crest and the Senegal flag takes pride of place on the right sleeve. The phrase “Everything Is Possible” is printed on the reverse as a motivational call for anyone who wears it.

Get a closer look at the jersey – which was shot in Paris and Dakar – in the photos below. The Yakar Project x Nike jersey drops on February 15th. 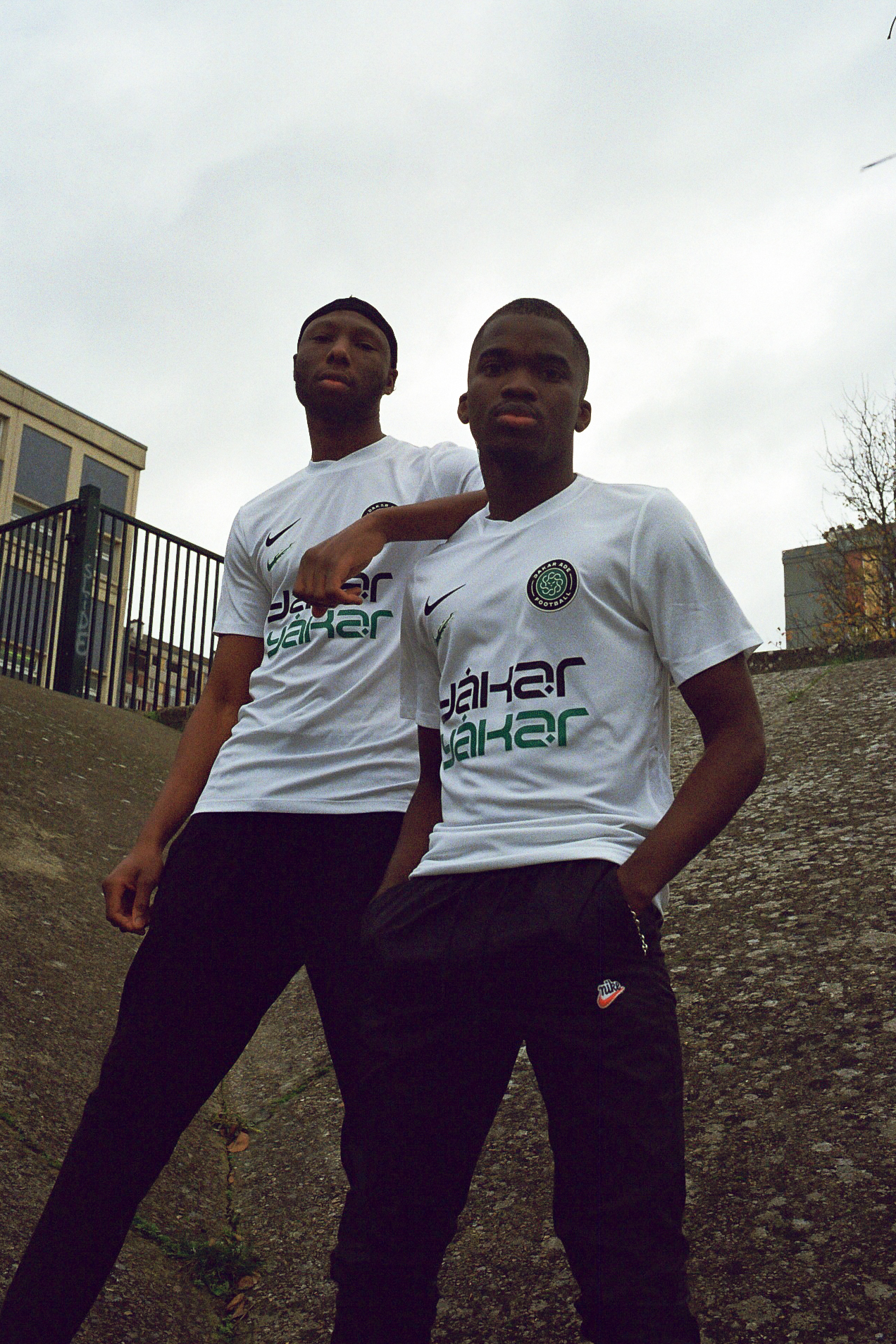 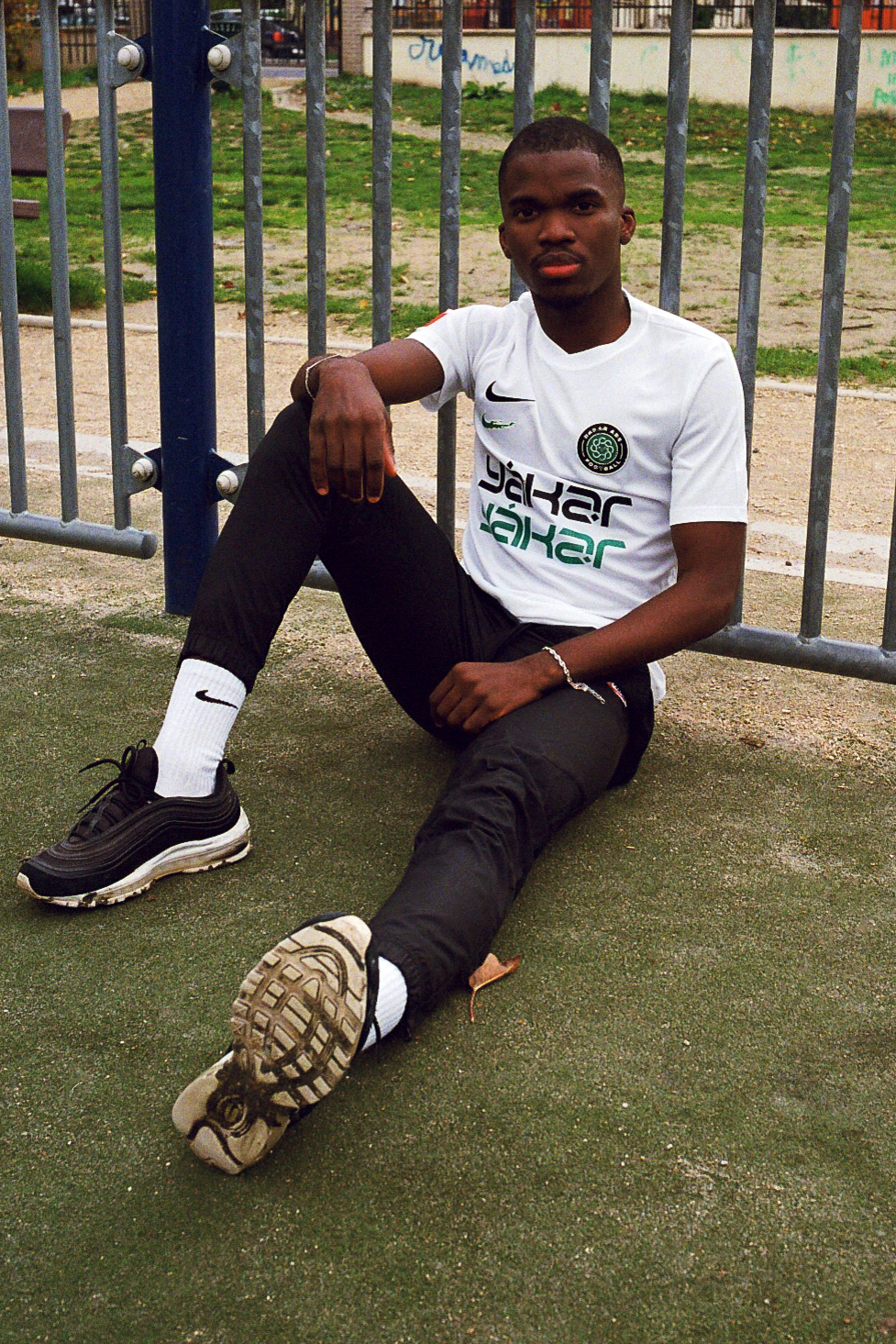 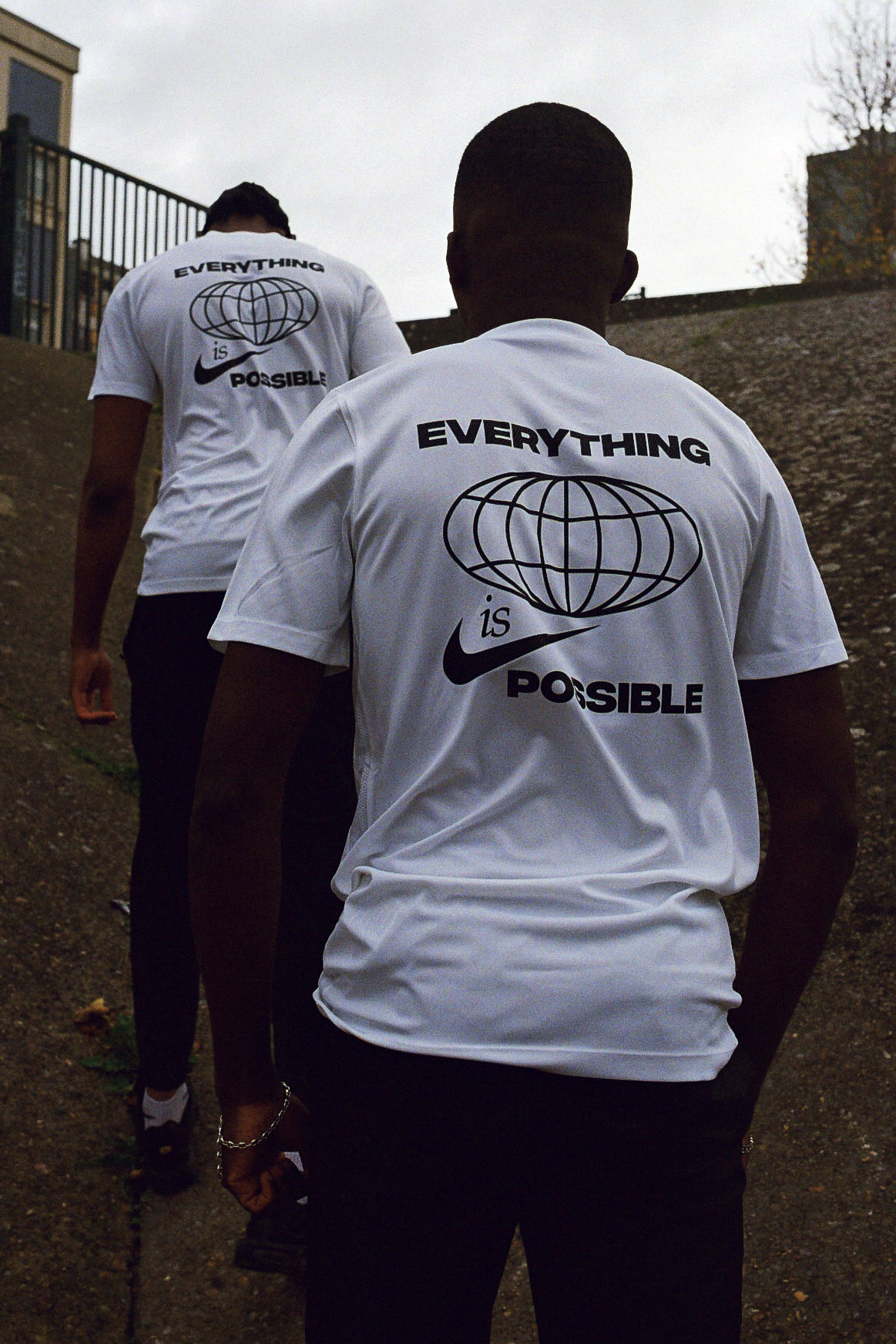 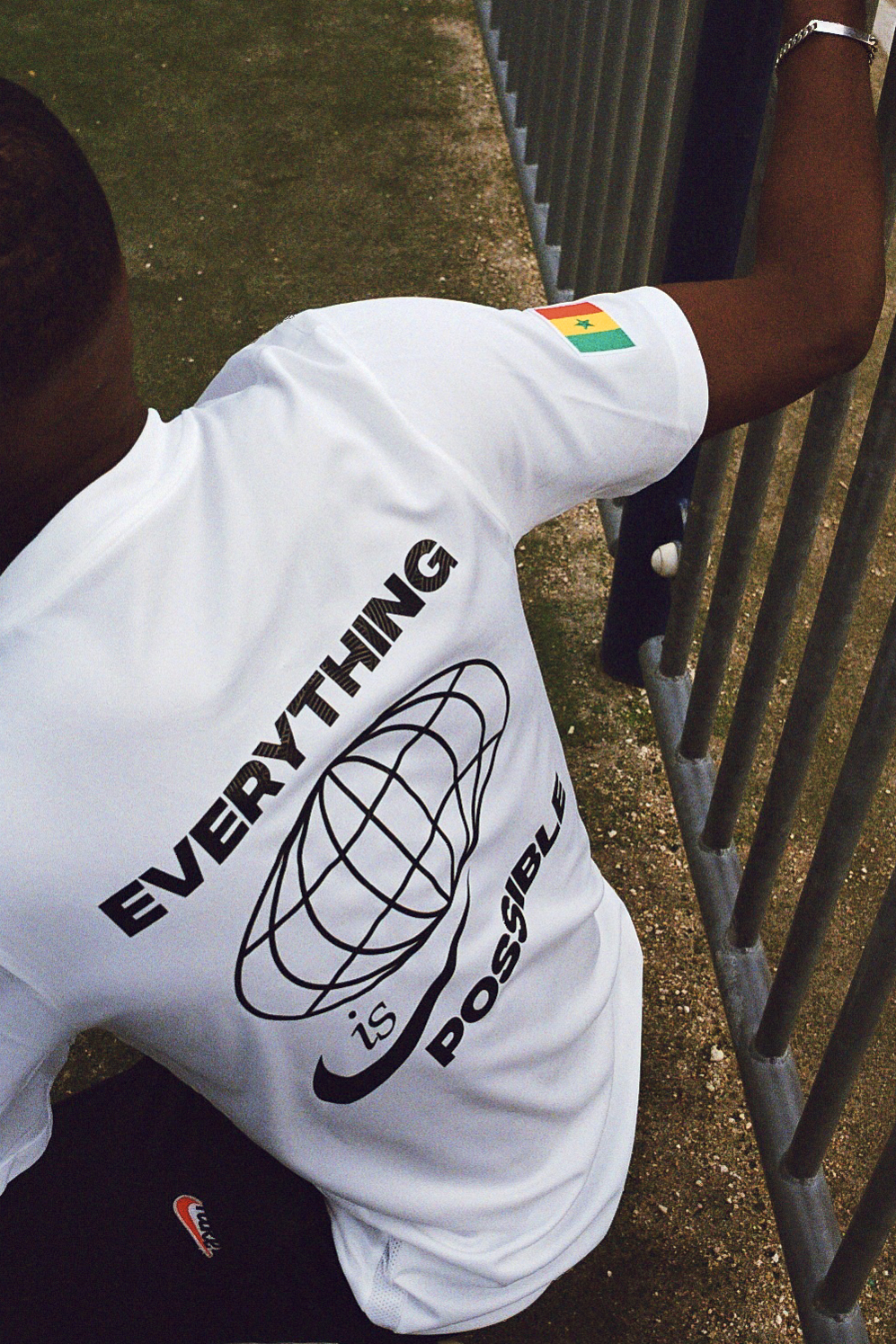 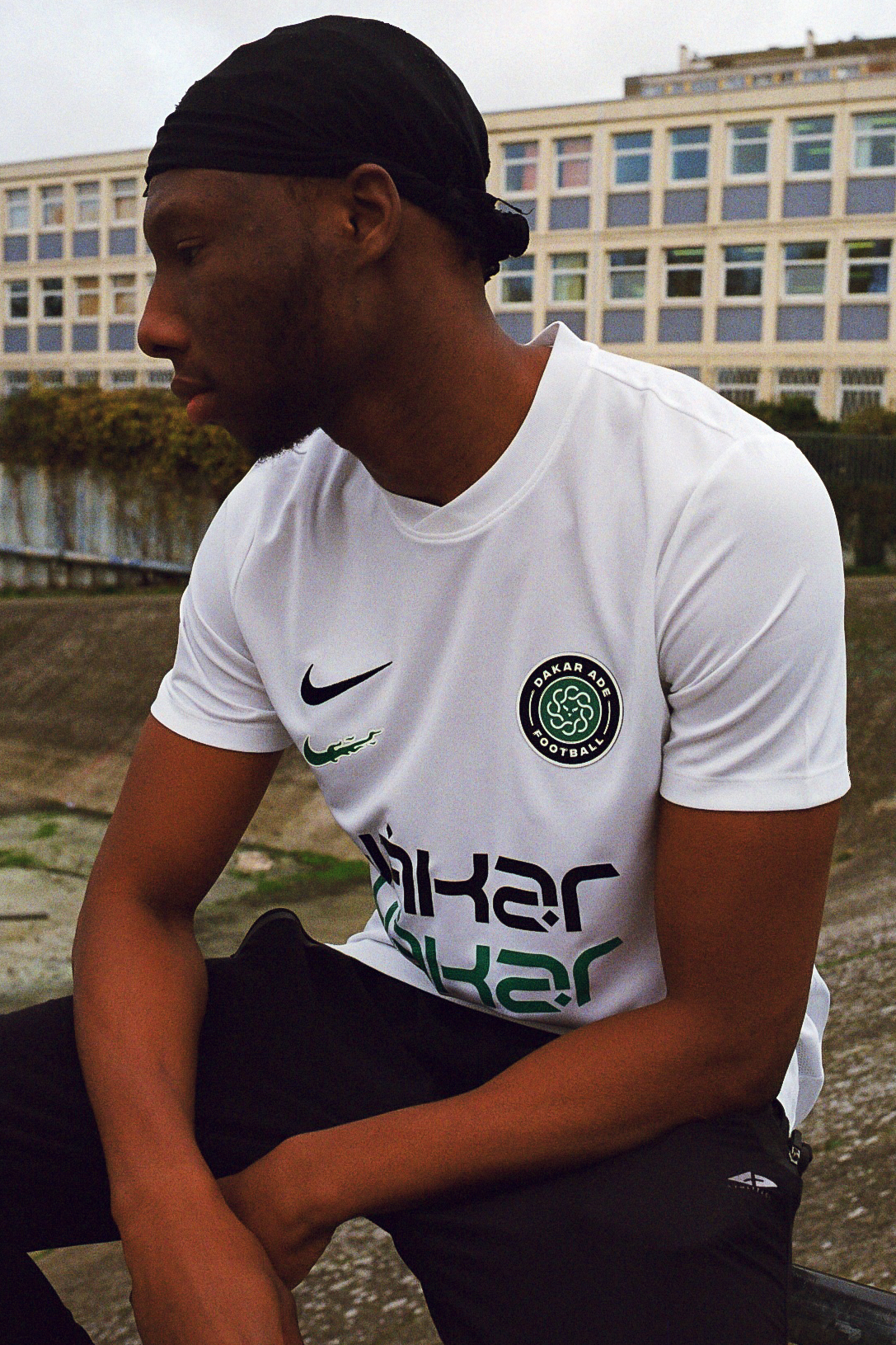 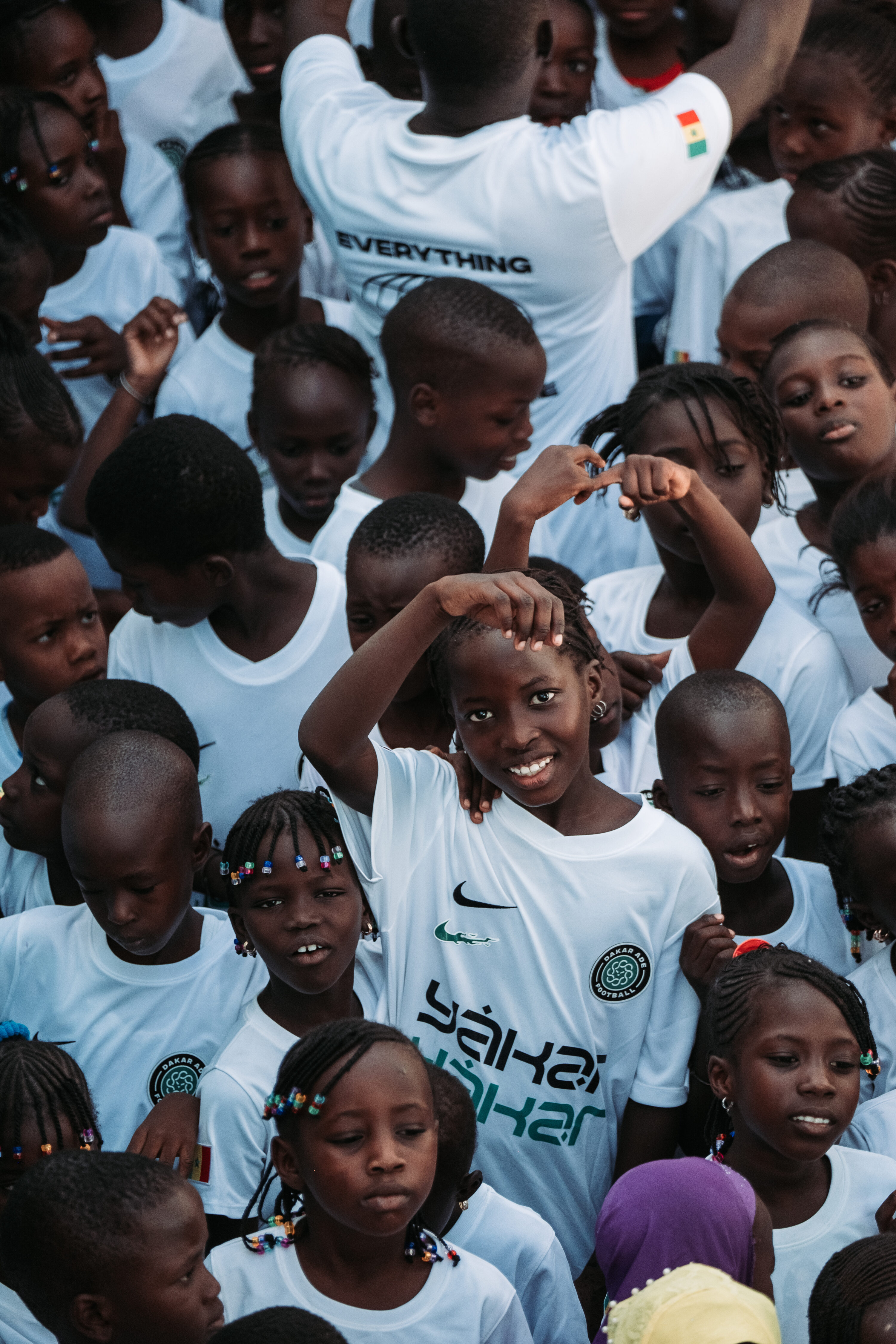 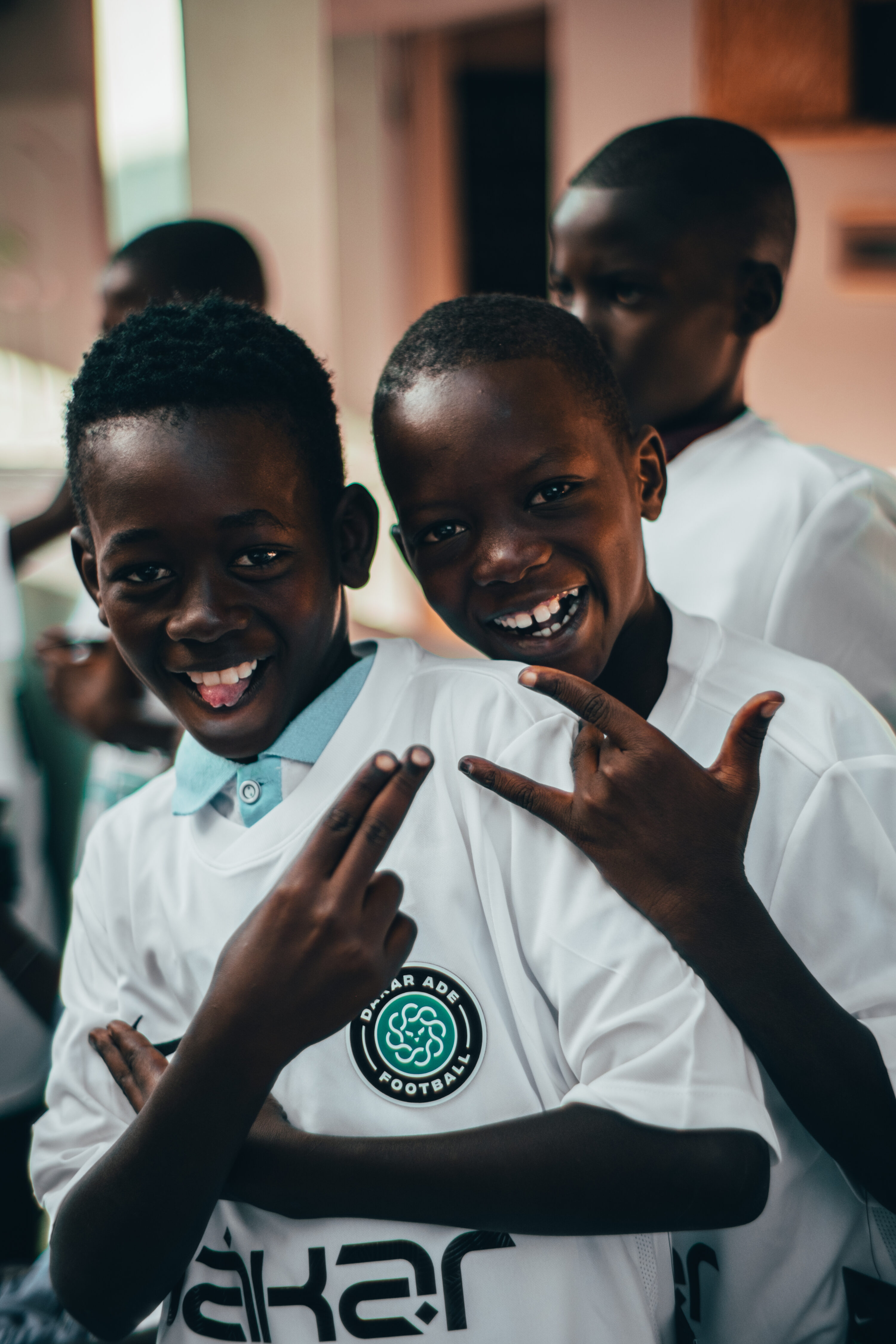 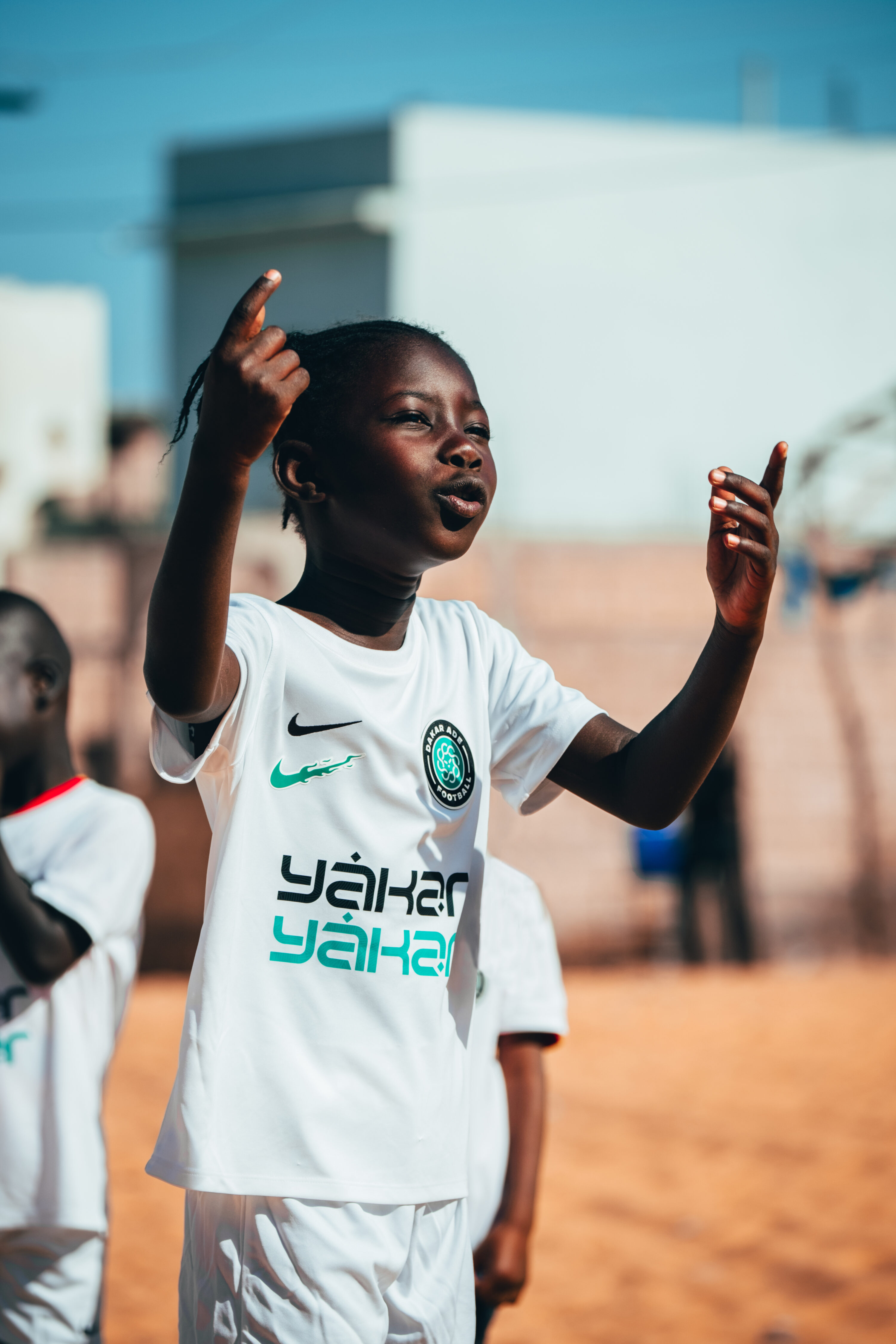 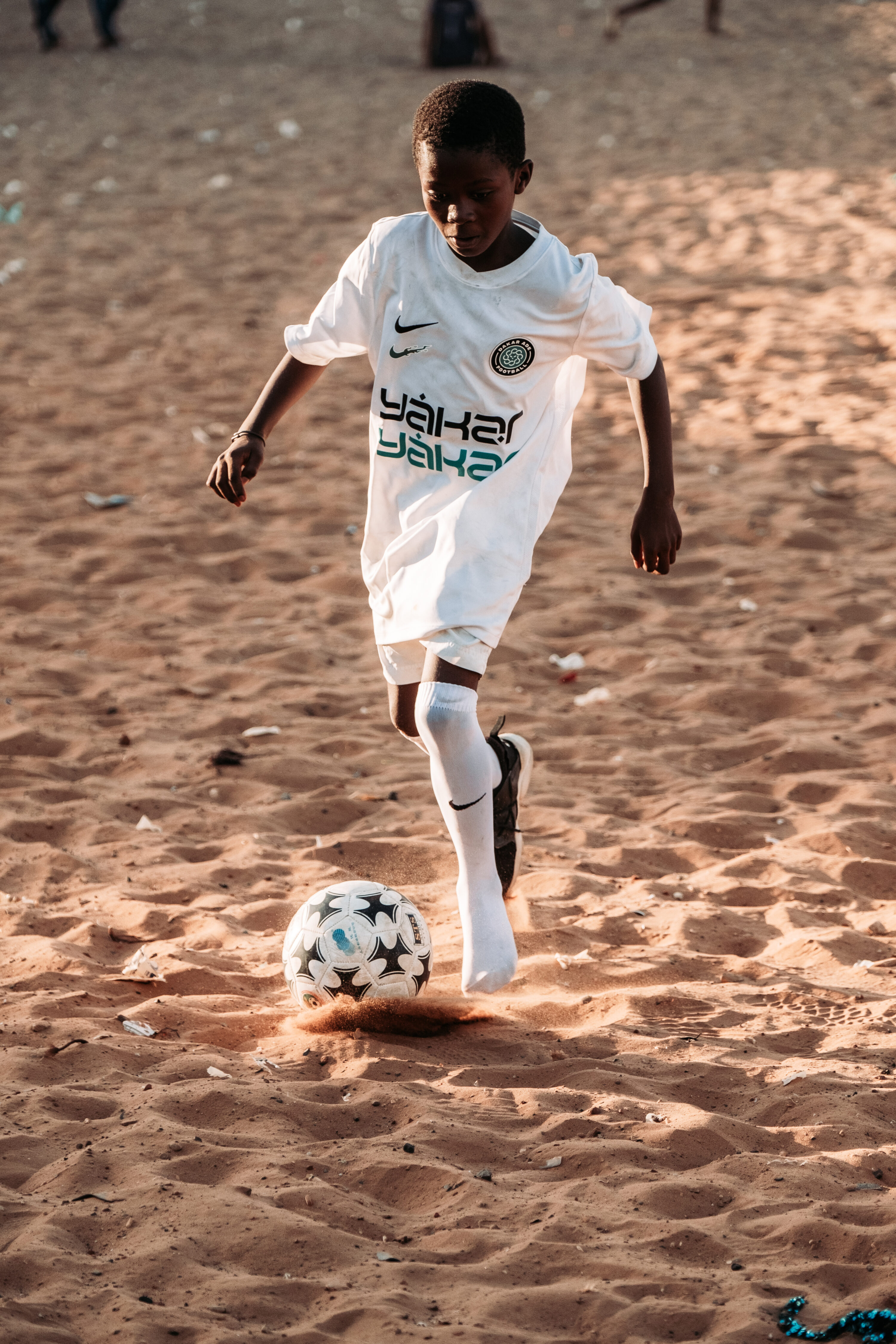 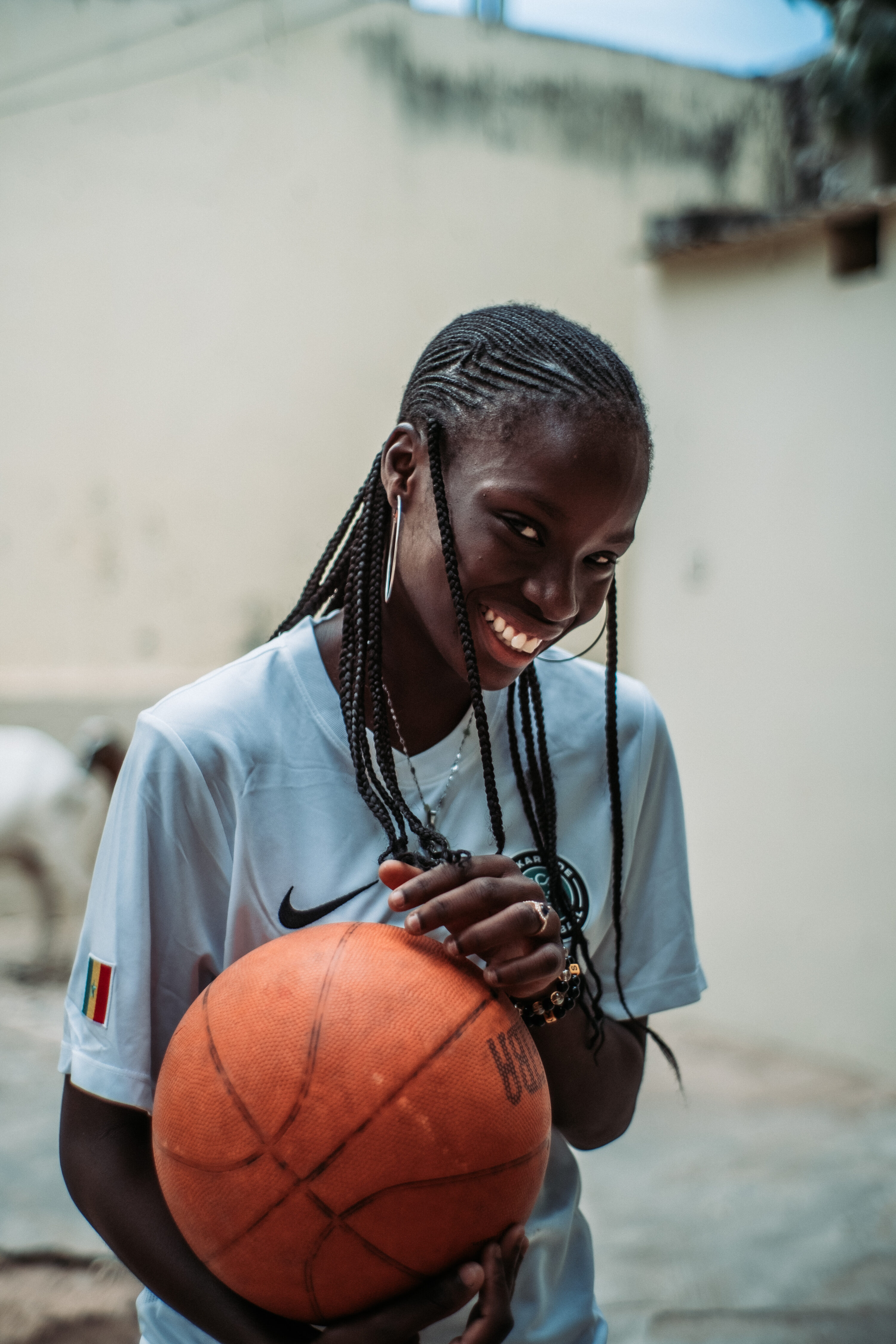 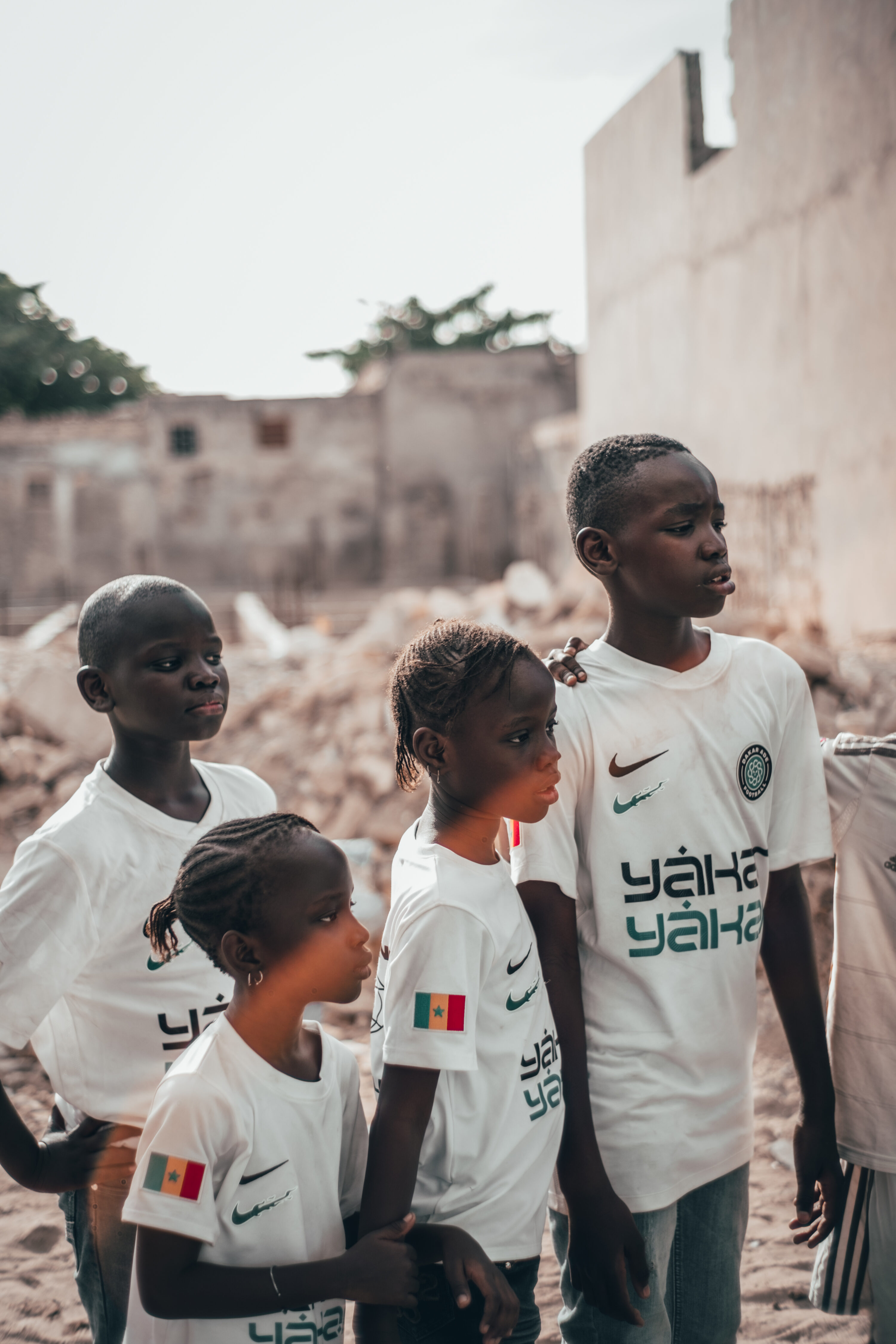 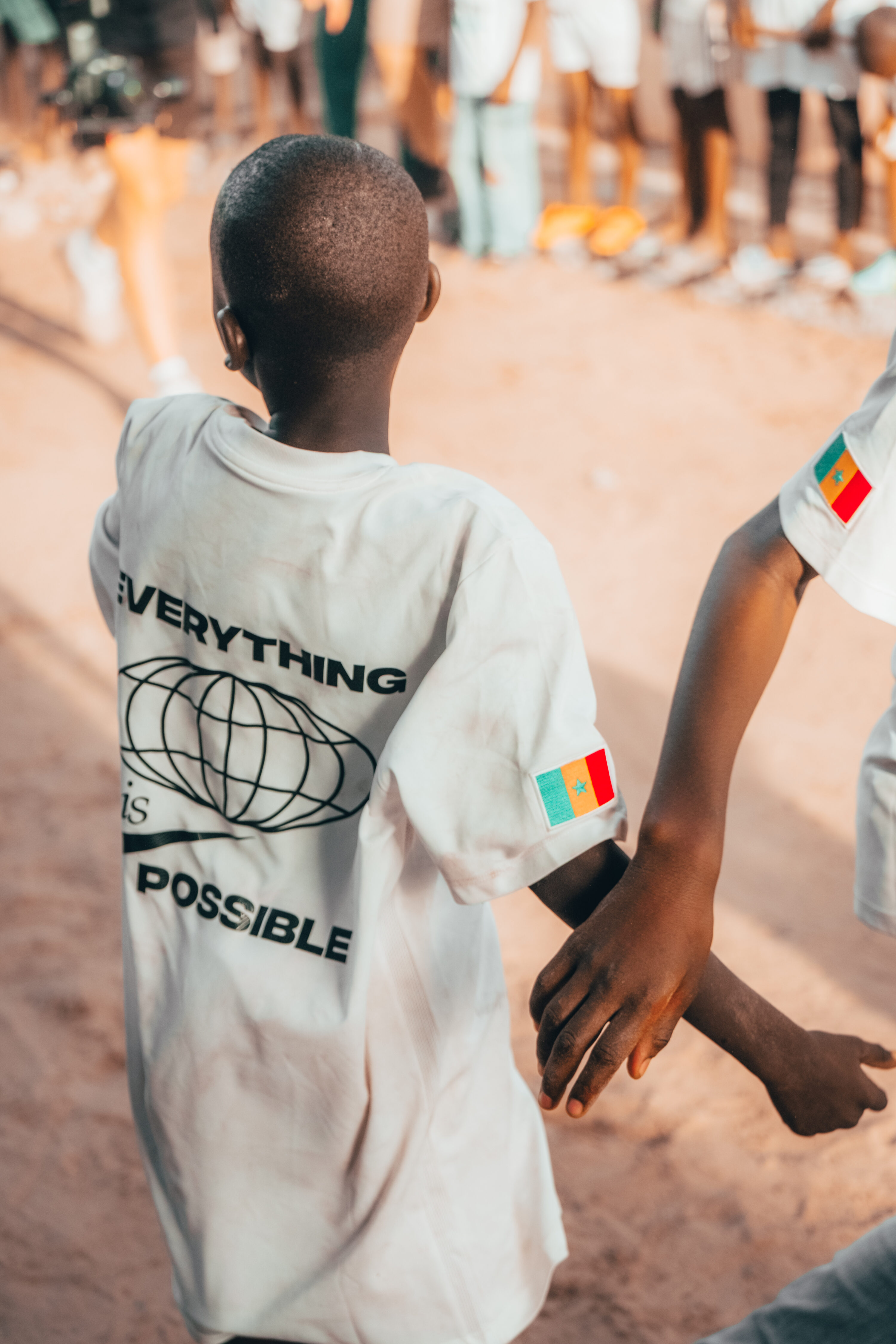