EA Sports have linked up with Liverpool and England star Trent Alexander-Arnold for the second episode of ‘Win As One’, a three-part short film series exploring the communities, families and friendships that have helped develop some of the brightest young talents in the game.

Complete with voiceovers from his family and coaches that have watched his journey from boy to man of the moment, the visuals head back to Liverpool to document Trent’s unstoppable rise, from watching the 2005 Champions League parade as a boyhood fan to being on the bus himself celebrating Number 6 in 2019.

Heading back to his hometown to get candid, first-hand accounts of his inspirational journey from his former coaches, friends and family, the film looks at the impact Trent is making on the next generation of talent in the area as he rises up the ranks to become one of the best young footballers in the game.

Trent believes that his friends, family and members of Liverpool’s local community now share his success. When he wins, they win – with the film tying into EA’s FIFA21 ‘Win As One’ messaging.

The second ‘Win As One’ film is a continuation of the work of EA Sports has done to hero the next generation of global superstars, with other rising stars of the game set to feature in the short film series in the coming weeks.

Take in Trent Alexander-Arnold and EA Sports’ ‘Win As One’ short film directed by Dean George above and the accompanying stills shot by Dean Martindale below. Keep it locked to VERSUS to watch the final episode of the series in the next few weeks. 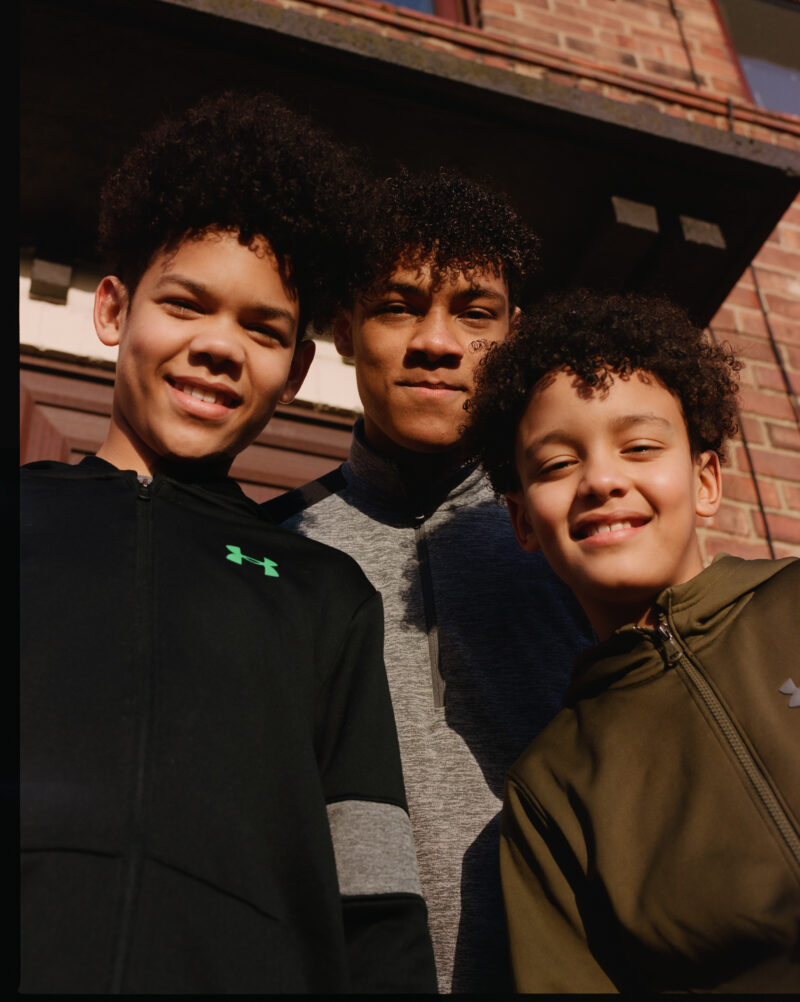 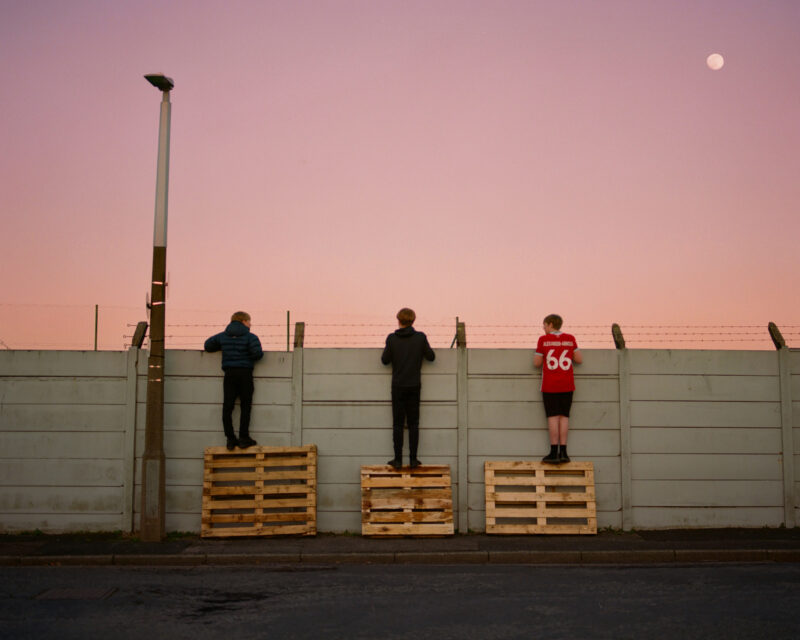 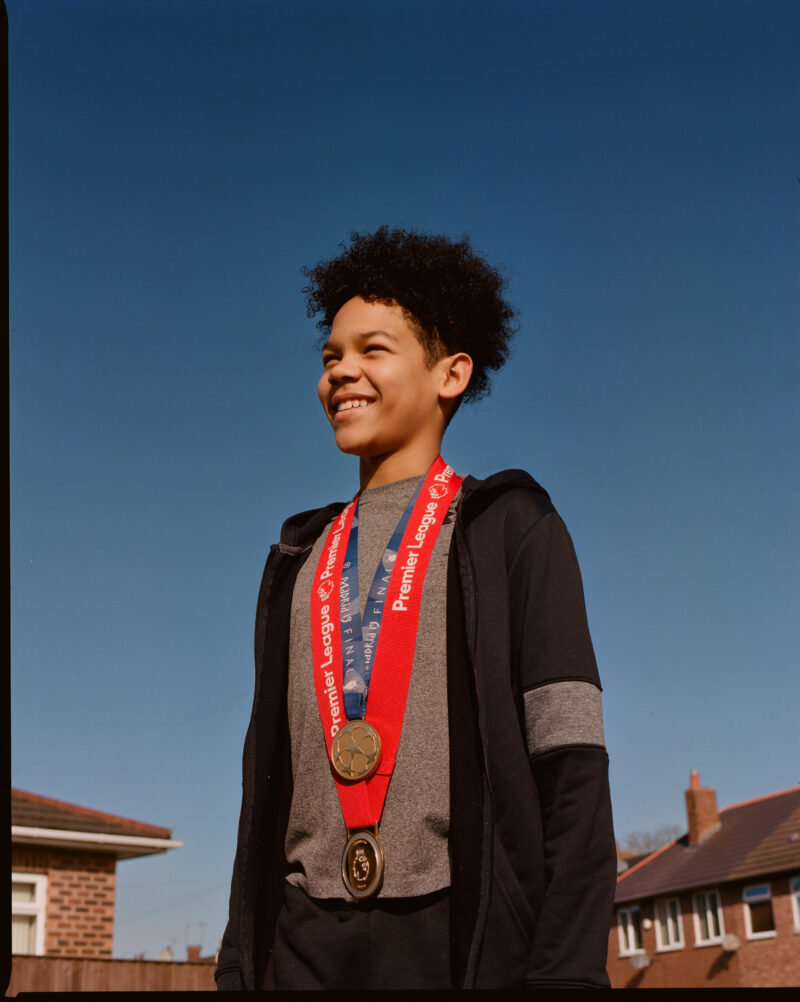 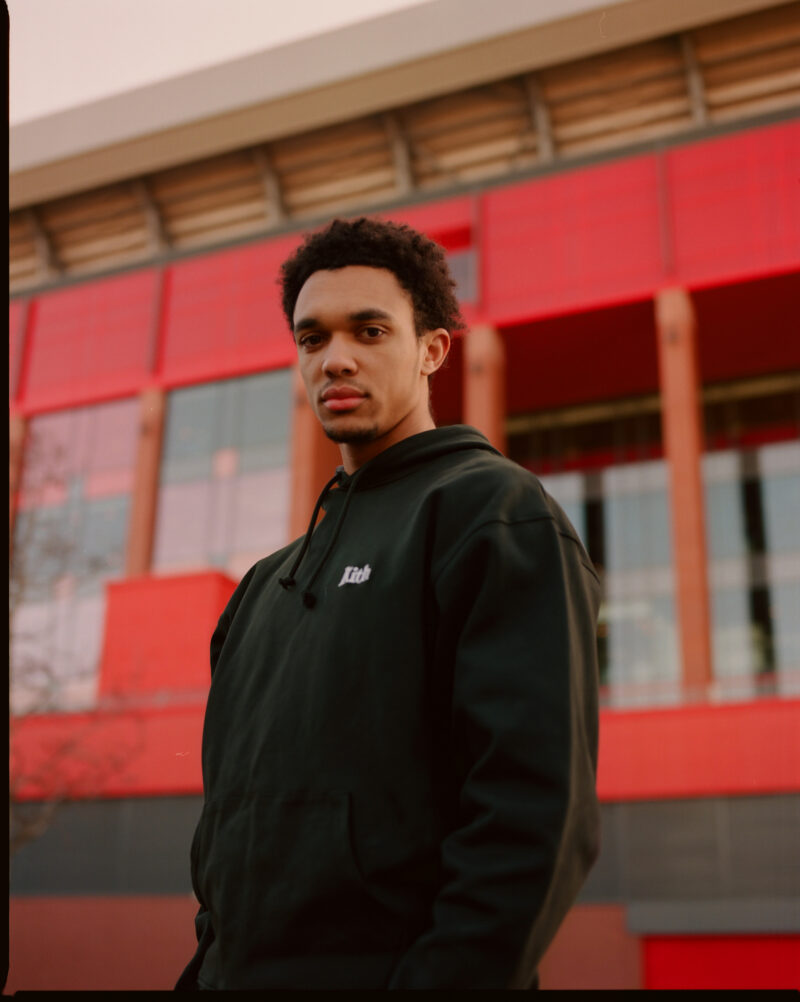 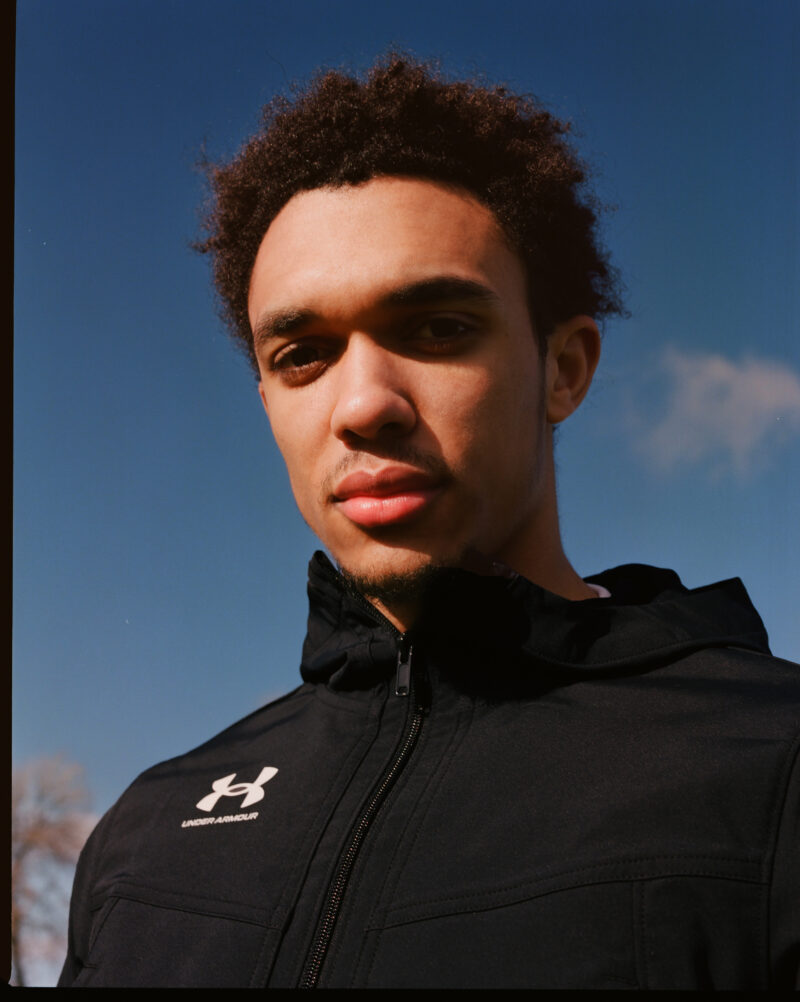