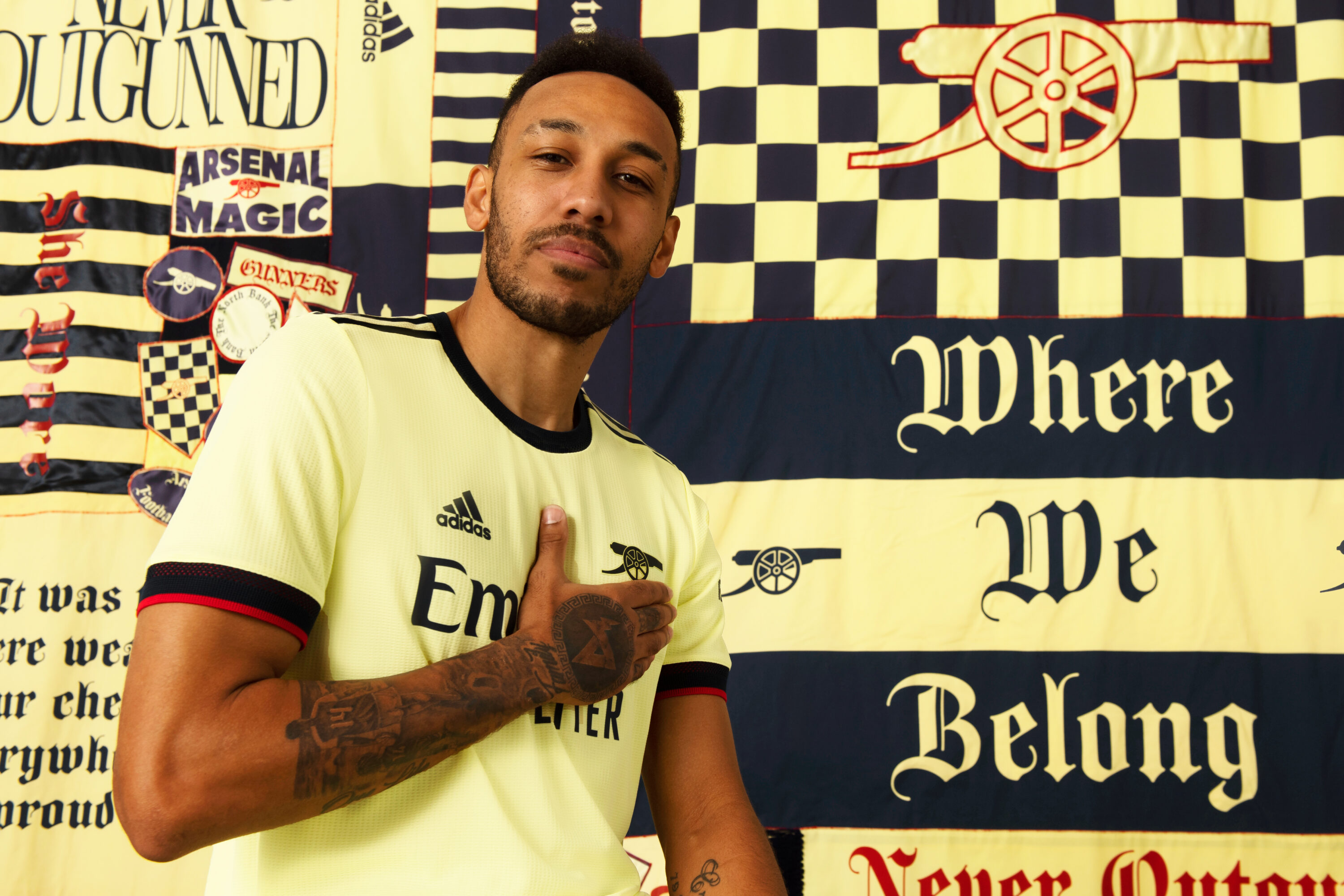 Arsenal have just dropped their 21/22 Away Kit, a heritage-inspired jersey that pays homage to The Gunners’ momentous League and FA Cup double in 1970/71.

The clean yellow shirt features a blue trim, blue and red sleeve ending – and most noticeably, the return of the legendary Arsenal cannon in place of the club’s current crest to mark the 50th anniversary of that triumphant season.

Each shirt is emblazoned with ‘Arsenal for Everyone’ on the inside of the neck to celebrate the diversity of the club. Features from supporters and players about their personal stories and connection with the club will be released shortly to celebrate the release of the kit.

Alongside this, Visit Rwanda will continue to feature on men’s, women’s and academy kits, with Arsenal continuing to support Rwanda’s strategic investment whilst aiding the recovery of a tourism industry affected by the coronavirus pandemic.

Notably, the new kit will also be registered as an option for the Arsenal goalkeepers to wear in matches in
the forthcoming season.

With both senior teams in action soon, the shirt will be debuted against Crystal Palace twice on 16th and 19th of May before being available to buy exclusively until 21 May at Arsenal Direct, and official adidas stores. 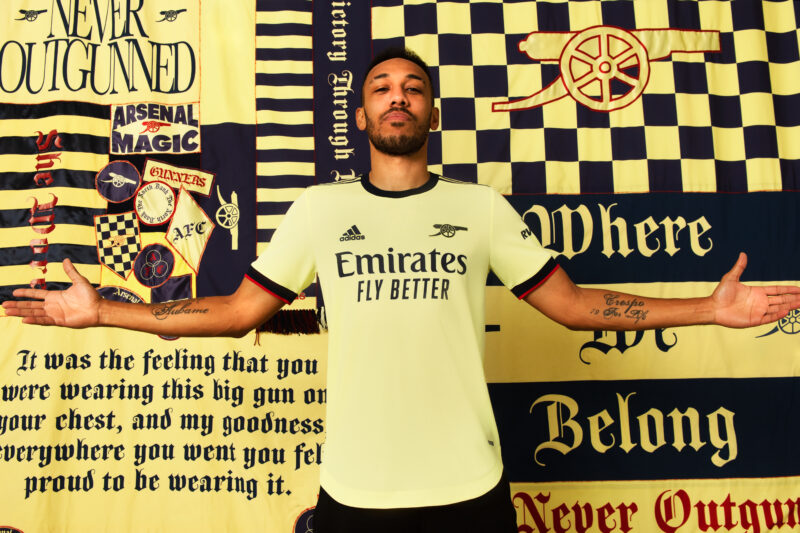 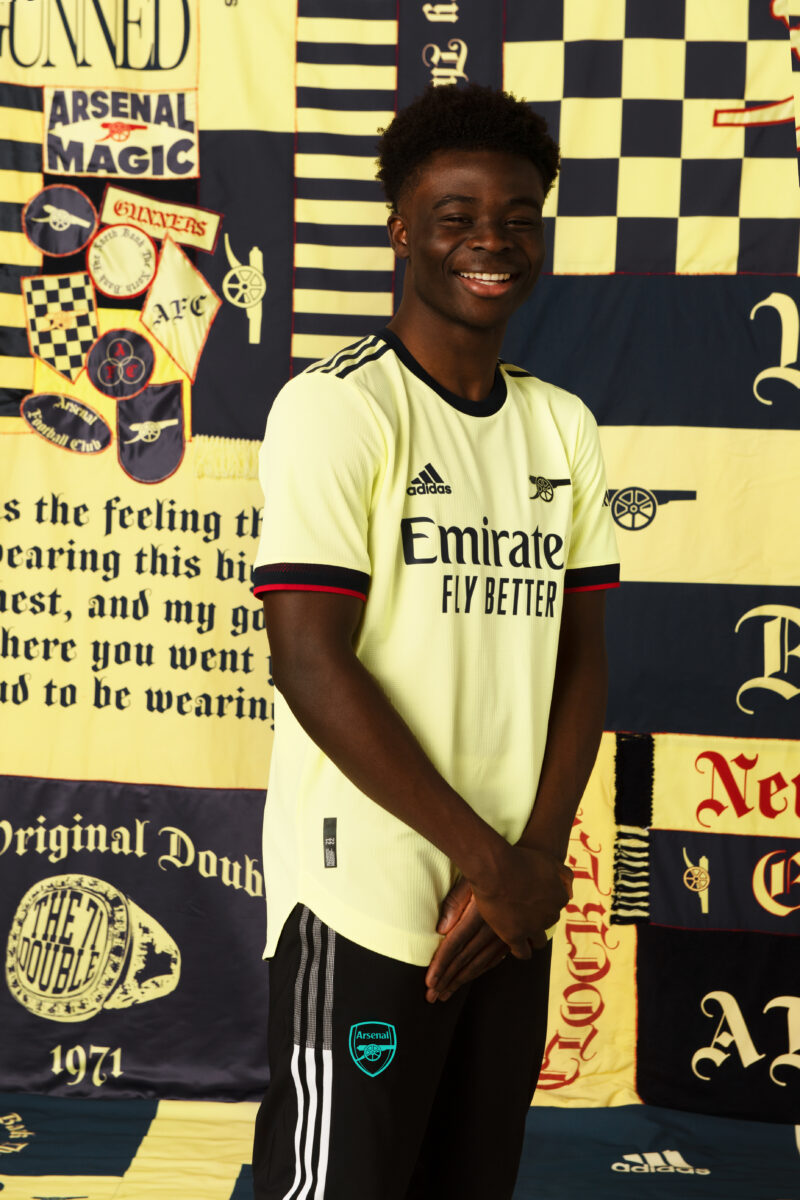 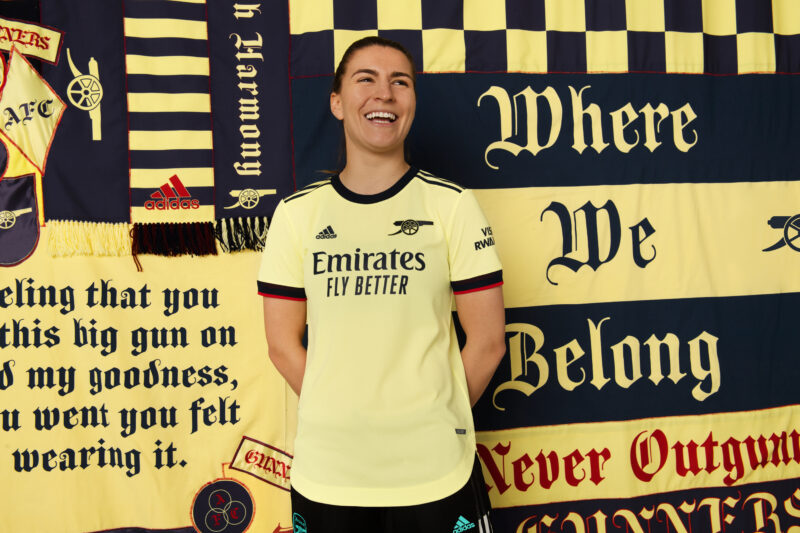 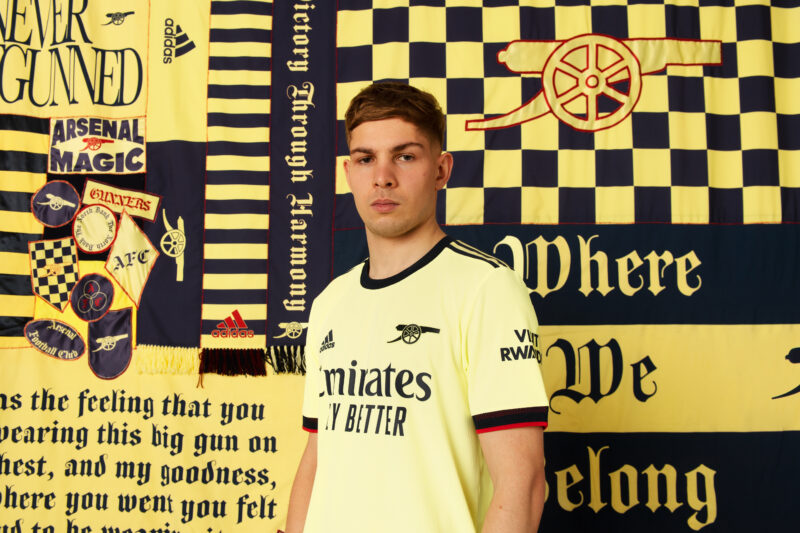 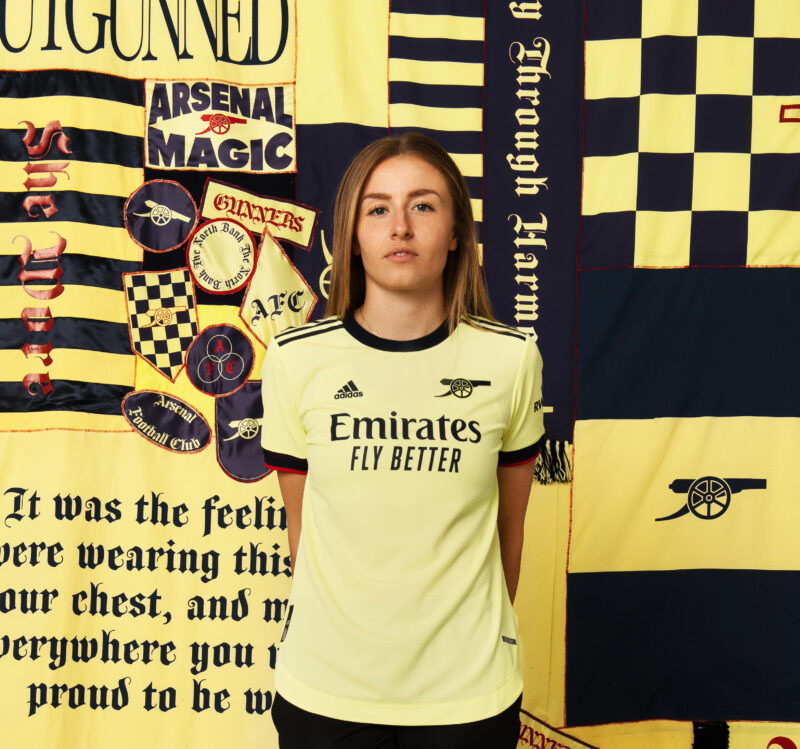