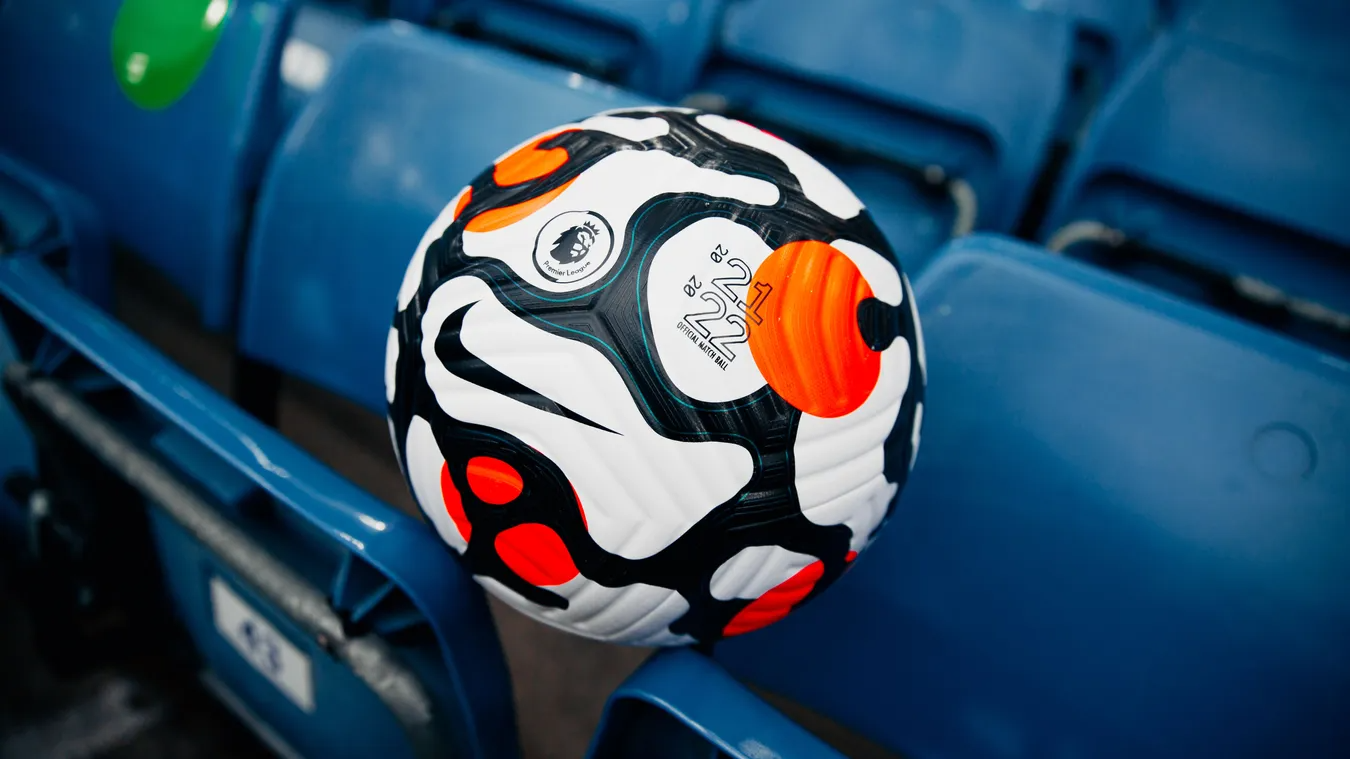 This season’s Flight ball features an eye-catching graphic designed around the sphere that seems to subvert the conventional structure of previous patterns, with the design not locking into the panels.

The ball’s crimson circles drive enhanced visual performance, allowing players to read the pace and spin of the ball, react quicker and feel confident in their decisions.

The base of the graphic is a wavey black organic pattern, which is said to be inspired by the Premier League’s status as one of the most exciting and connected leagues in the world.

Combining these elements creates a visually stunning look for the Premier League Nike Flight ball, complementing the game-changing AerowSculpt technology introduced last season to improve consistency and give the ball a truer flight.

Speaking about the new ball, Chelsea talisman Mason Mount said: “It’s been the most incredible season and you could really feel the difference with the Nike Flight ball,” says the Chelsea midfielder. “I’m constantly striving for more consistency, particularly when it comes to goals and assists and this ball certainly helps me achieve that.

The Nike Flight Premier League ball will be available to buy on nike.com from 15 July. Get a closer look at the new Nike Flight for the 2021/22 EPL season below. 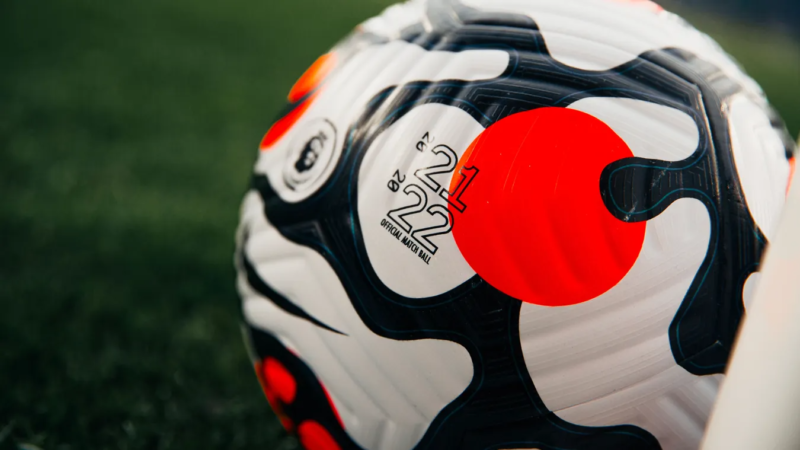