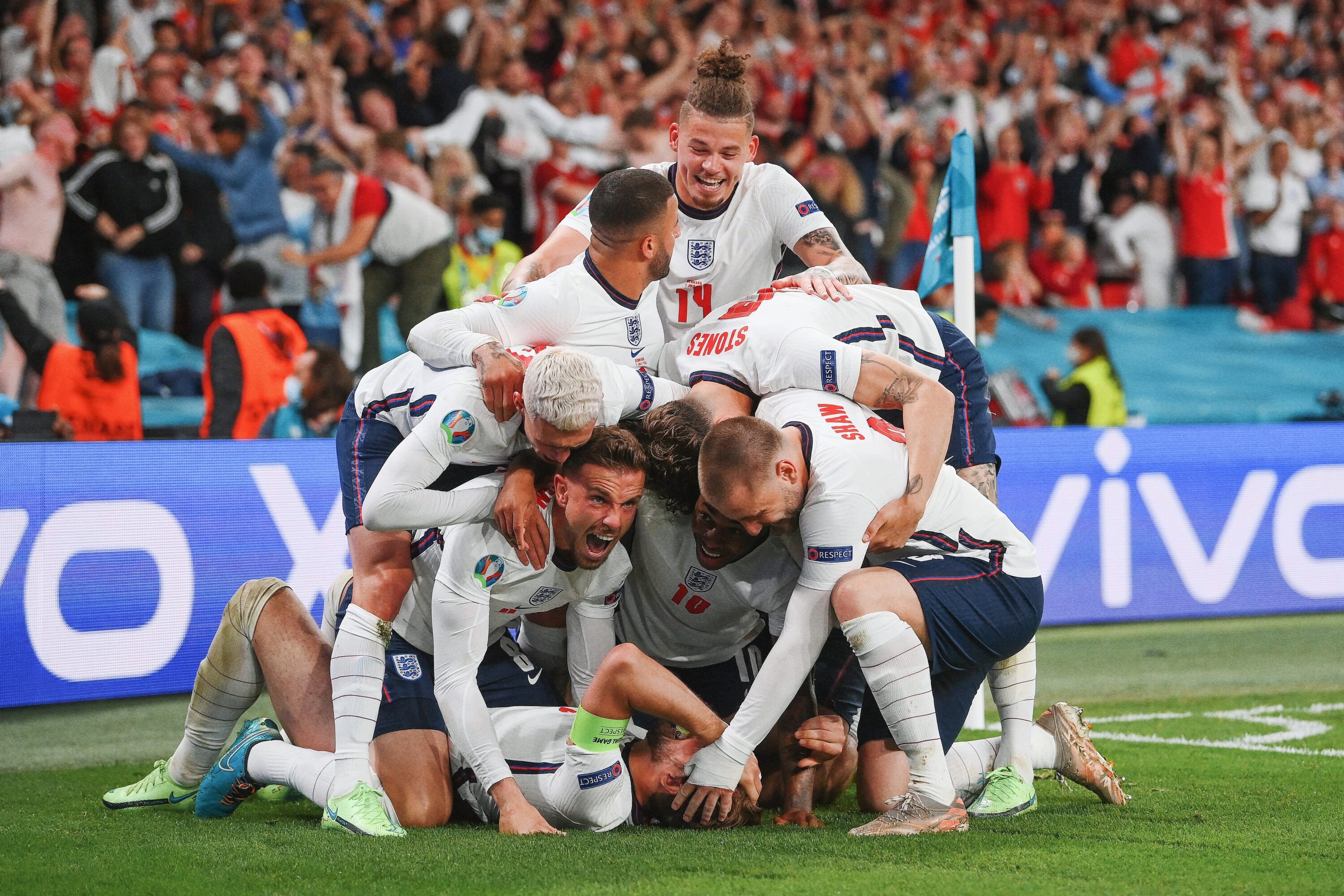 England have agreed to donate whatever prize money they receive from Sunday’s historic Euros final against Italy to NHS charities via the #PlayersTogether initiative.

A win for England this weekend would mean an estimated £24 million in prize money for the Football Association, with Gareth Southgate’s 26 man squad potentially set to share about 40% (£9.6 million) of that between them to the NHS.

Liverpool Captain and England midfielder Jordan Henderson was recognised in the Queen’s Birthday Honours last month for his services to football and charity, particularly during the COVID 19 pandemic.

At the beginning of life in lockdown, Hendo called together and mobilised Premier League captains to privately donate funds to the NHS Charities Together group. Named the #PlayersTogether initiative, they raised millions of pounds for those working on NHS frontlines, as well as donating money to other areas of need.

Talks after the match are set to take place to discuss tax complications associated with payments to England players. But win or lose – second place prize fund is still set to be £20+ million – the money will be donated to the NHS.

Gareth Southgate’s men are setting the example for the nation on and off the pitch.