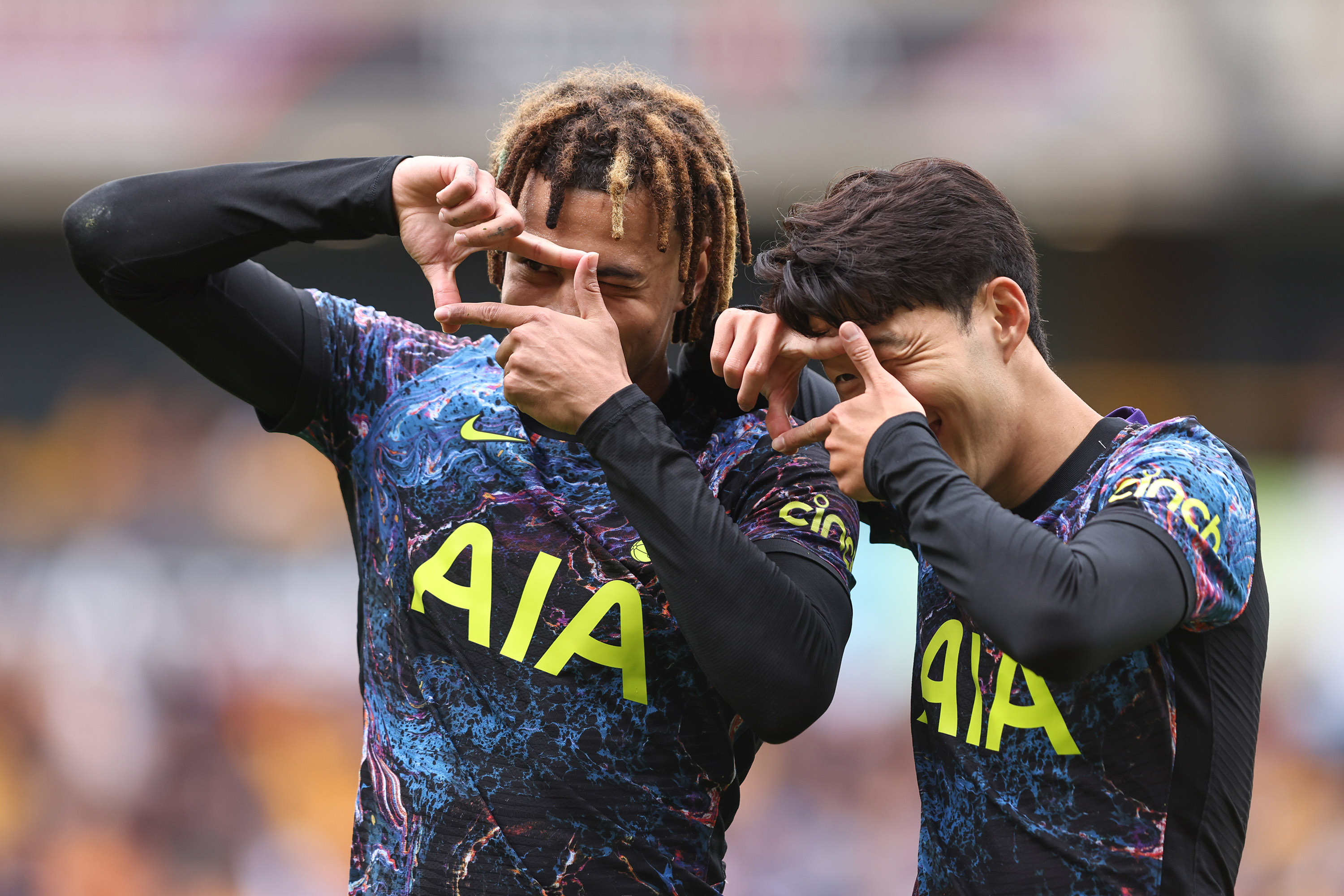 Tottenham Hotspur will host the world’s first ever net-zero carbon football match when they welcome Chelsea to North London on September 19.

In partnership with Sky and COP26 (the United Nations Climate Change Conference), both clubs and fans will be encouraged to take a number of measures to reduce emissions on match day, while the remaining carbon footprint will be offset through reforestation projects.

Fans from both clubs will be asked to consider taking public transport or cycling to the stadium, choosing plant-based food options at the game, and recycling all waste at the stadium.

Both teams will use coaches powered by biofuel – a form of fuel created from food waste – and players will be drinking water in-game from cartons provided by Spurs, as opposed to plastic bottles.

The innovative match day campaign underlines Tottenham’s credentials as the greenest club in the Premier League, and is another positive step towards football recognising its responsibility to combat climate change following Bundesliga’s proposal to be the first carbon neutral football league.