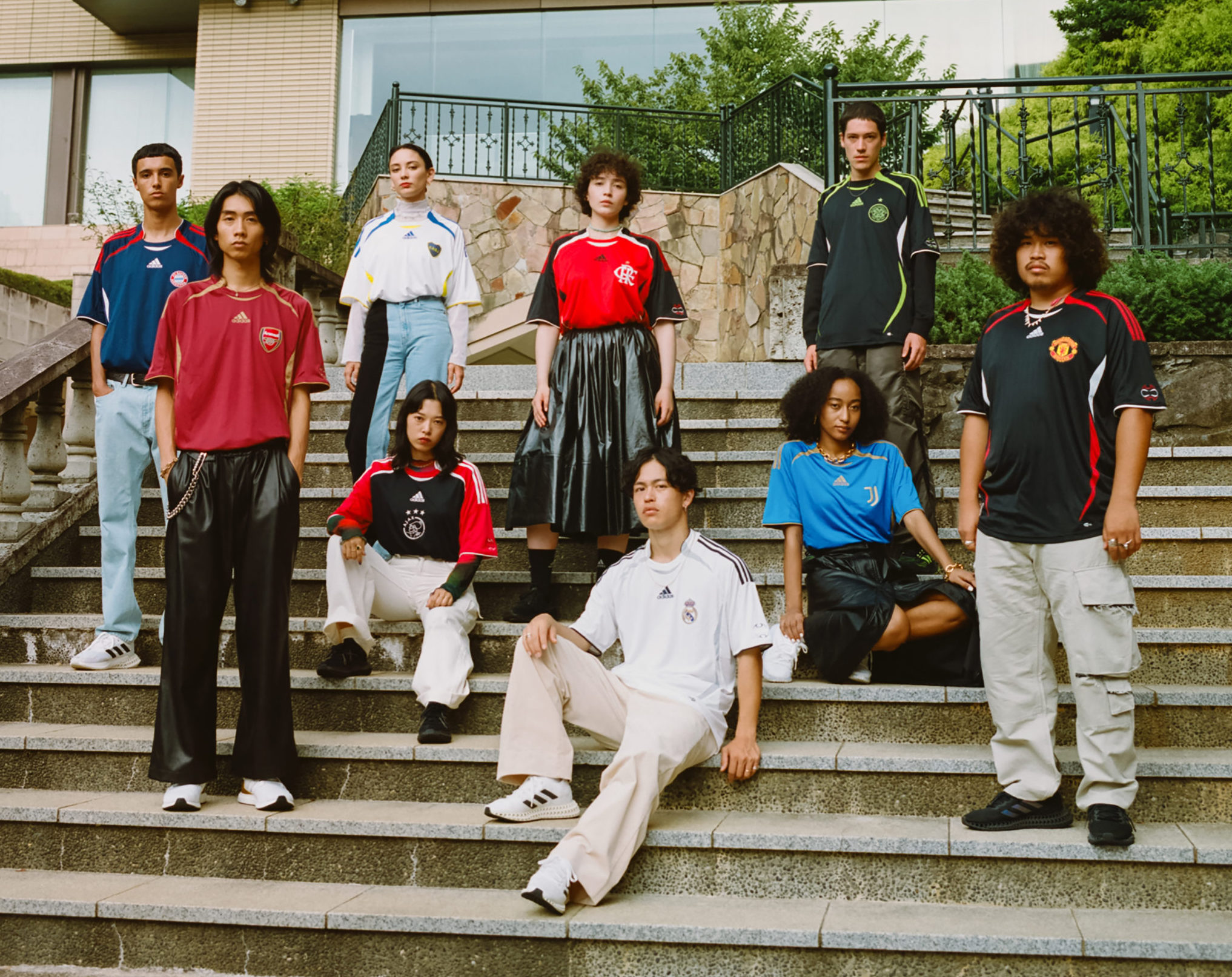 adidas is revisiting one of the most iconic looks in its archive, dropping a new collection of Teamgeist jerseys inspired by the kit template that defined football aesthetic in 2006.

15 years on from the launch of the legendary designs, which was a prominent feature at the 2006 World Cup, nine club teams – Ajax, Arsenal, Celtic, FC Bayern, Boca Juniors, Flamengo, Juventus, Manchester United & Real Madrid – will each have a special edition collection released featuring a reimagined Teamgeist design for the modern era.

Highlights include an Arsenal jersey which drops in a deep red colourway – nodding to the commemorative jersey the Gunners wore in their final year at Highbury – and a Juventus shirt that blends the club’s lesser seen blue club colour with gold accents.

Each club collection will consist of jerseys and lifestyle pieces available now via adidas, with tracksuits dropping in February 2022.

Get a look at the adidas Teamgeist collection in full below. 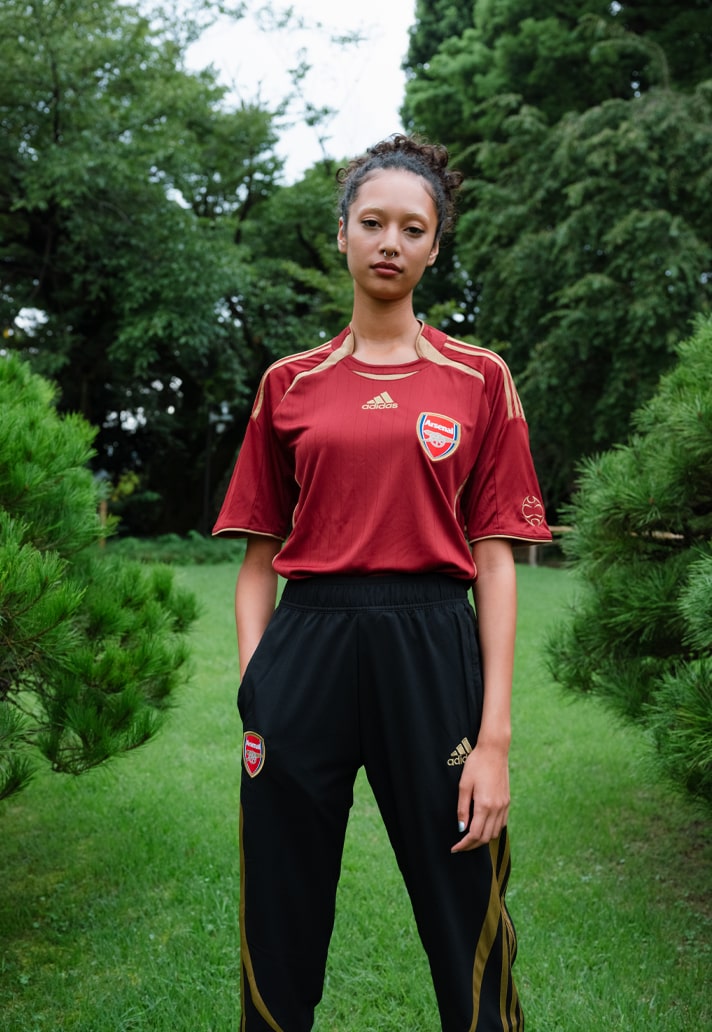 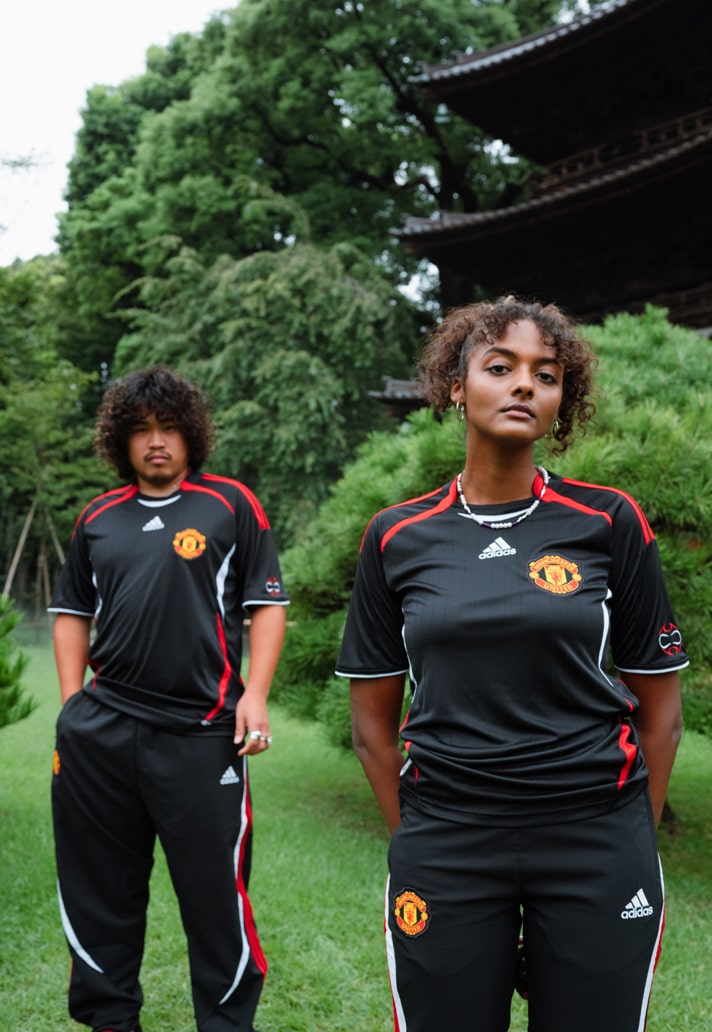 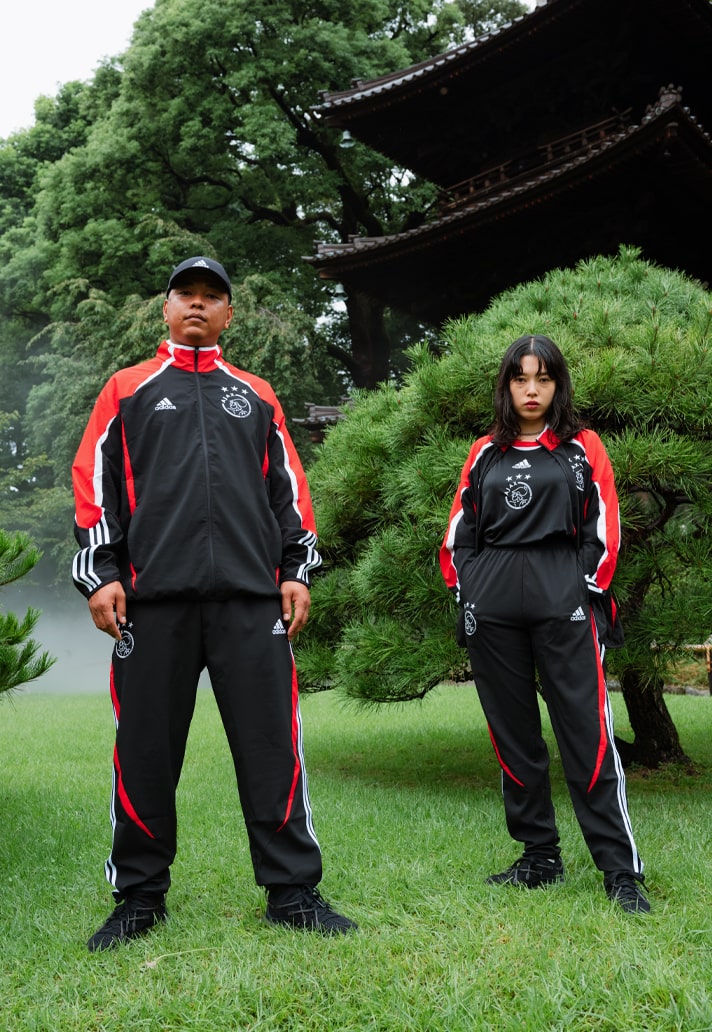 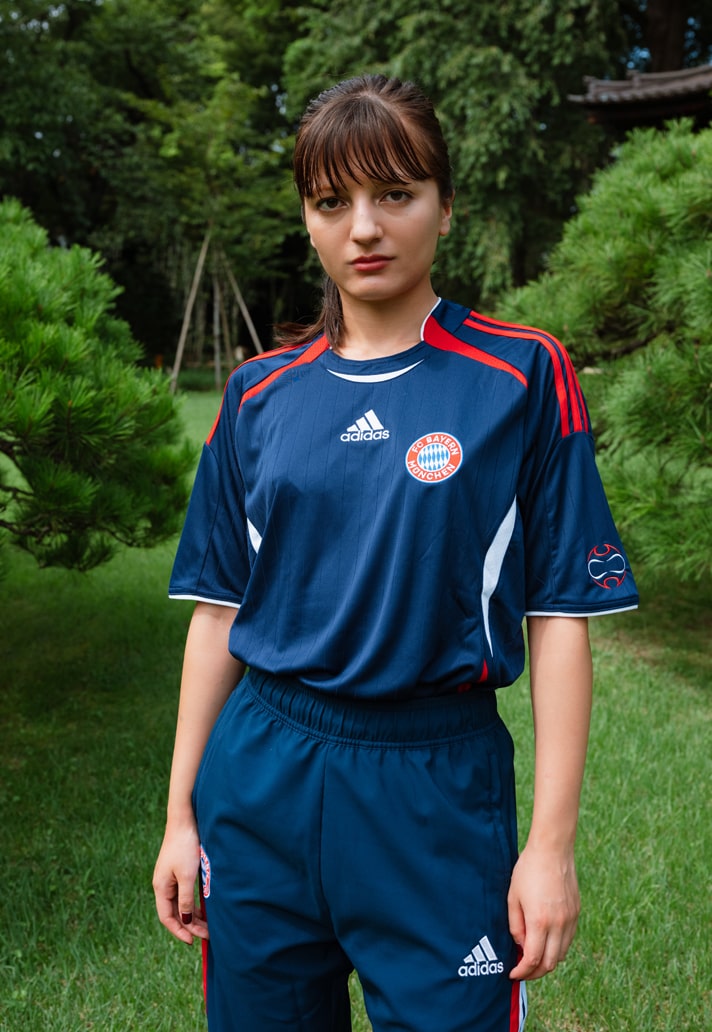 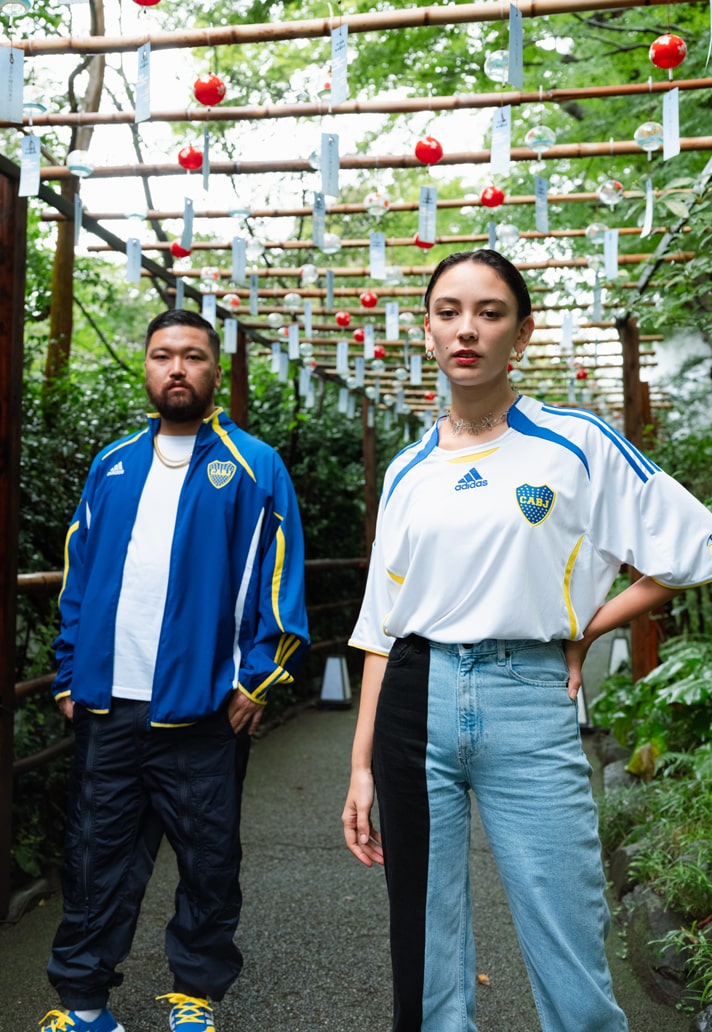 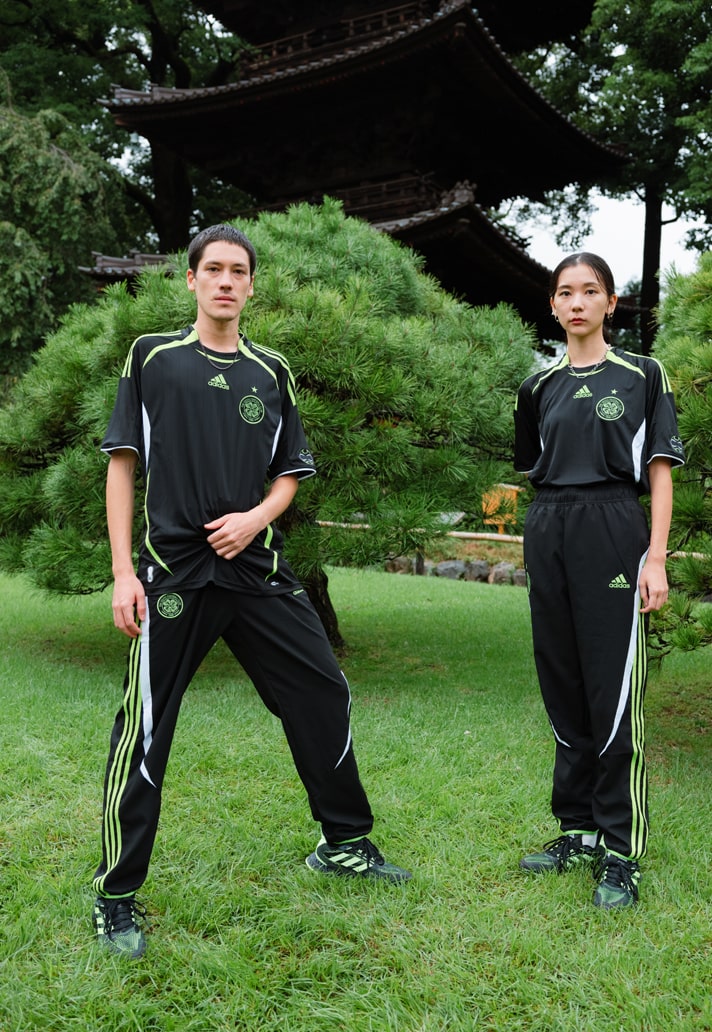 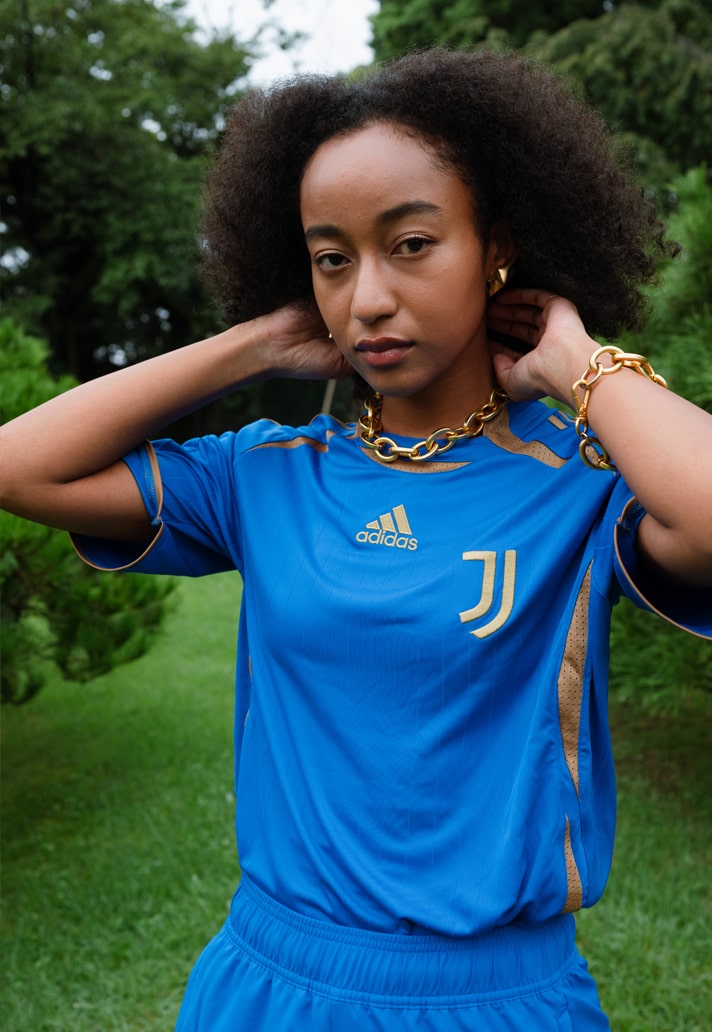 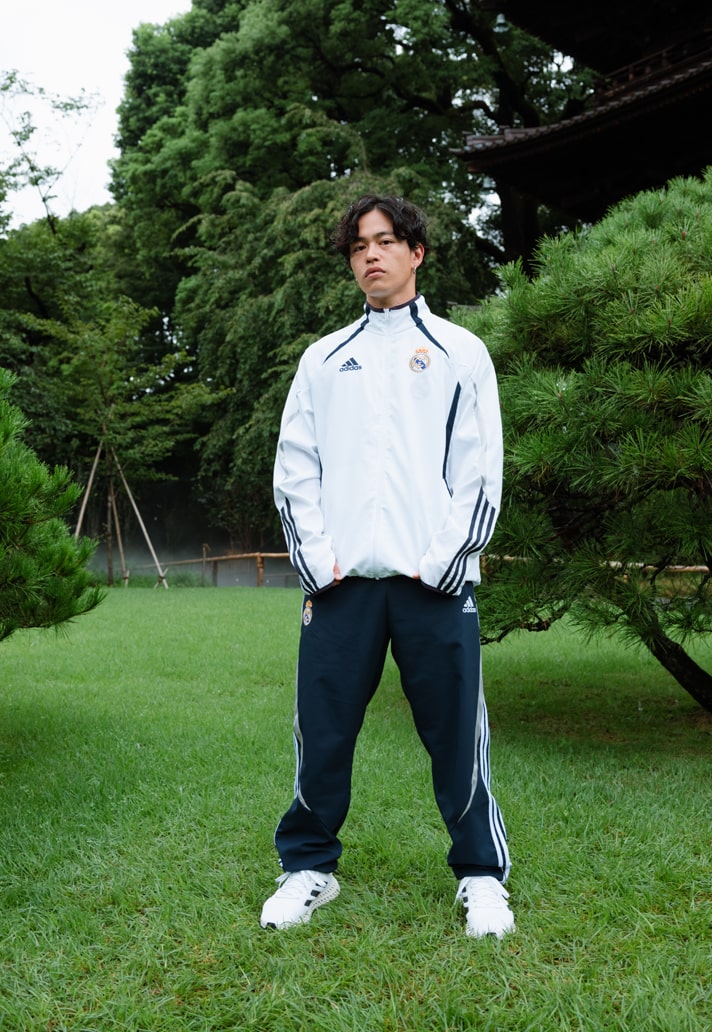 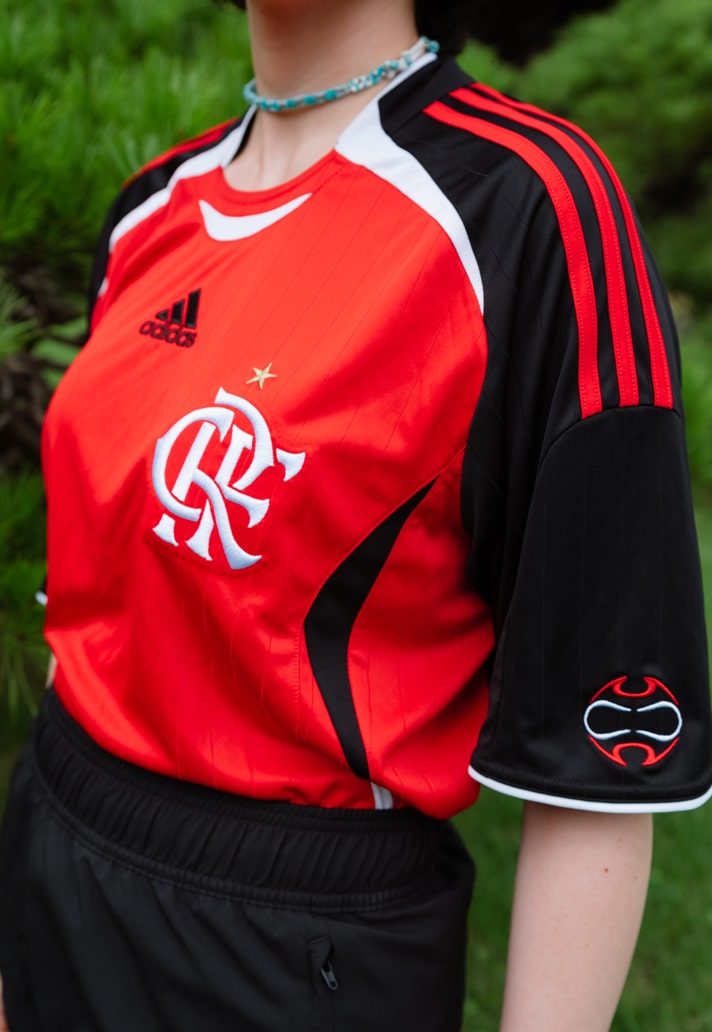