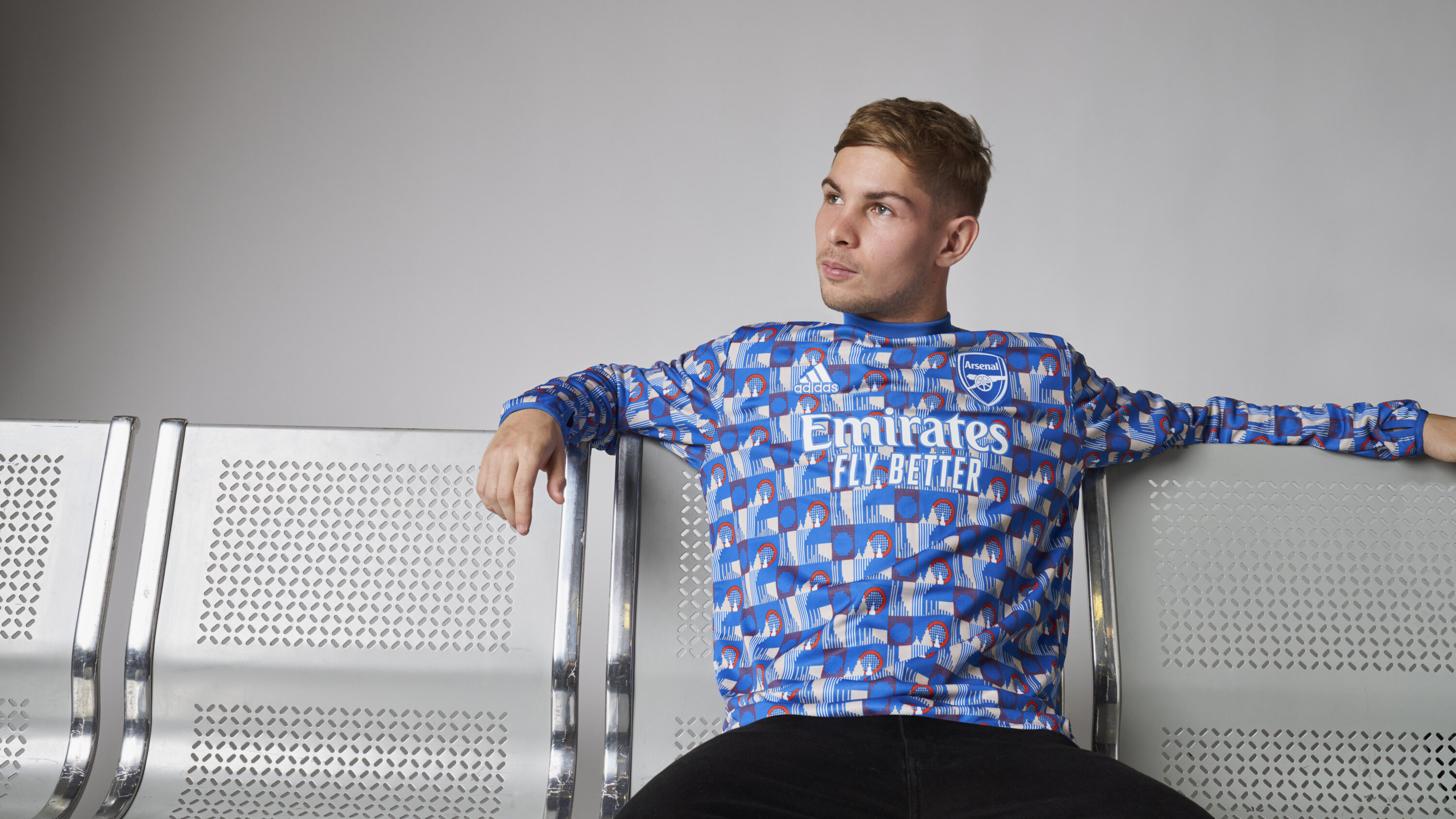 Arsenal and adidas have just dropped off a collection in collaboration with Transport for London (TfL) to celebrate the historic connection between The Gunners and the London Underground.

The new range celebrates Arsenal station – the only Underground station to be named after a football club, following its change from Gillespie Road back in 1932. The switch up arrived after lobbying from Arsenal’s visionary manager Herbert Chapman, who cemented the identity of the club into the local area with the station’s re-branding.

The collection is inspired by the Piccadilly line’s iconic blue “moquette” seat pattern that runs through the Arsenal Tube station. The bold, all-over print running across the five-piece range, which includes youth jerseys and adult shirts as well as a reversible padded vest and pant which feature a subtle Arsenal tube station sign off.

As part of the campaign, adidas has also linked up with London-based artist and Arsenal fan Reuben Dangoor to create a limited-edition Oyster card. Each Oyster arrives pre-loaded with £15 and can be obtained by purchasing an article in the range via the adidas app.

“Arsenal station has had a deep relationship with the football club for almost 90 years and there is nothing quite like the atmosphere and excitement on a match day. “

Starting from tonight’s Carabao Cup clash with Liverpool, The Gunners will don the jersey to warm up in ahead of games between now and the end of the season.

Get a closer look at the Arsenal x adidas TFL collection below and cop the range now from the adidas and Arsenal webstores. 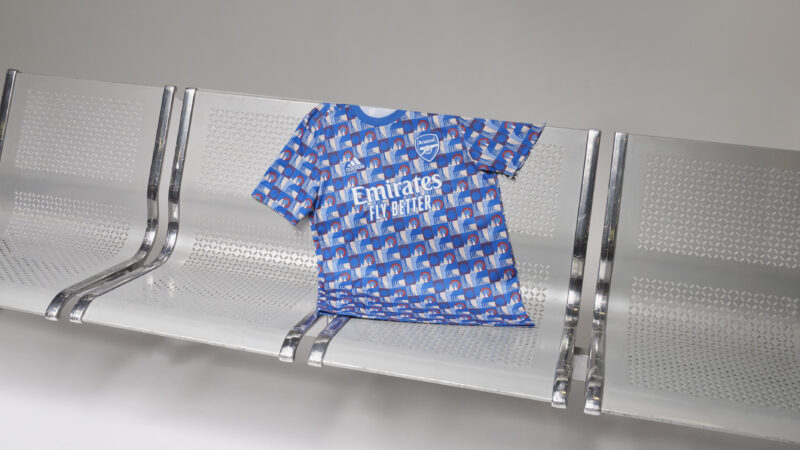 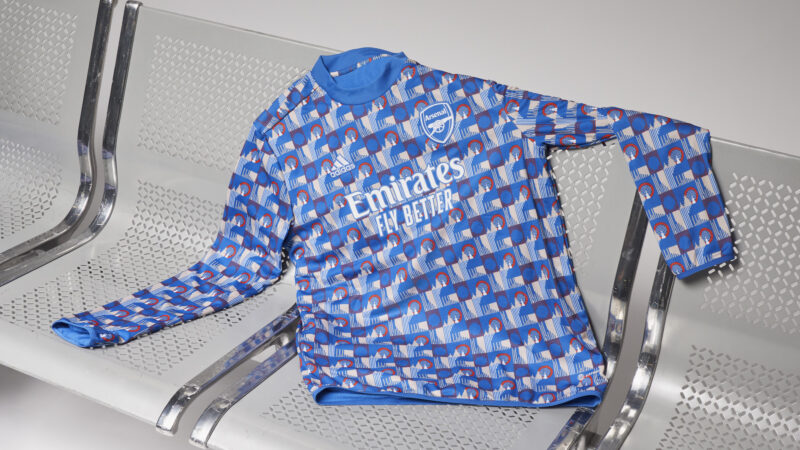 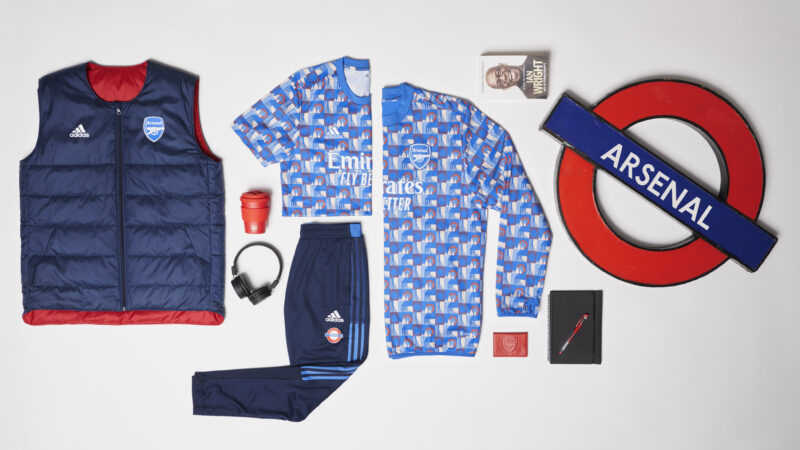 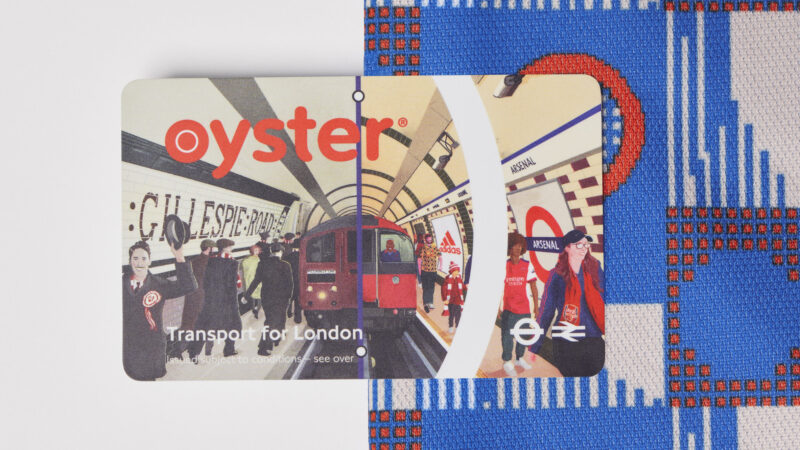