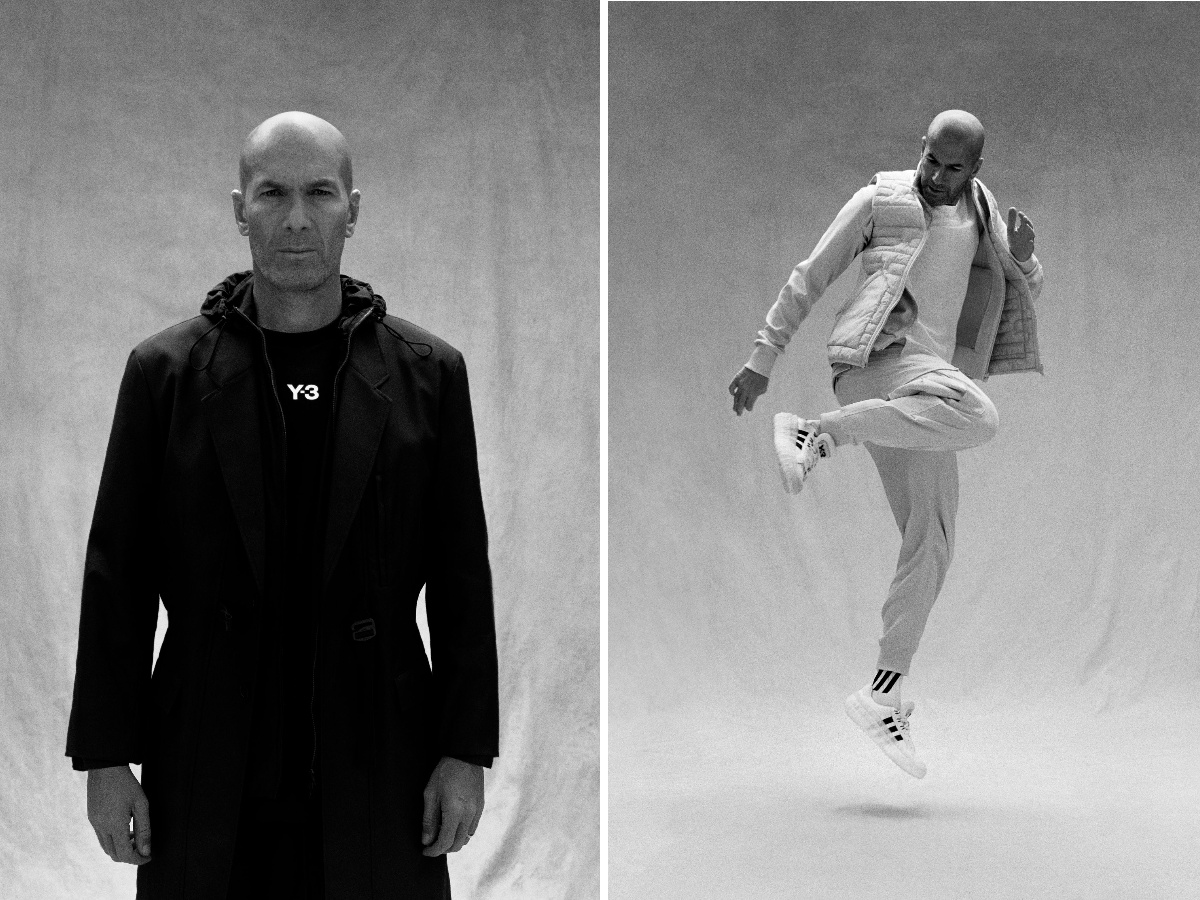 To celebrate the 20th anniversary of the partnership between adidas and Yohji Yamamoto, Y-3 have called on South London director and photographer Gabriel Moses to capture Zinedine Zidane as part of their year-long exploration of the brand’s past, present, and future.

Dubbed “20 Years: Re-Coded”, the campaign sees Moses spotlighting the footballing icon through a set of stills and a short film – both of which draw on Zidane’s inimitable aura in order to reinterpret Yohji Yamamoto’s signature precision and attention to detail.

Having featured in a number of campaigns and walked during runway shows throughout Y-3’s 20 year history, Zidane represents a key connecting thread that brings key moments from the brand’s iconic past to today and reimagines them for tomorrow. Known for his technique, control, and discipline on the pitch as well as an inherent elegance, the campaign spotlights Zidane’s presence while celebrating Y-3’s enduring relationship with the world of sport.

Speaking on the significance of the link up, the campaign’s creative director, Jamie Reid, explains: “the Zidane campaign represents an intervention – a moment of reflection to look back on figures with an iconic relationship to Yohji Yamamoto and Y-3. The pairing of one of football’s all-time greats with Gabriel Moses, an incredible artist of a new generation, offers a fresh interpretation of the brand’s past, present, and future”.

Take in Gabriel Moses’s film above and portraiture of Zidane below and head to adidas.com/Y-3 to cop the new collection now. 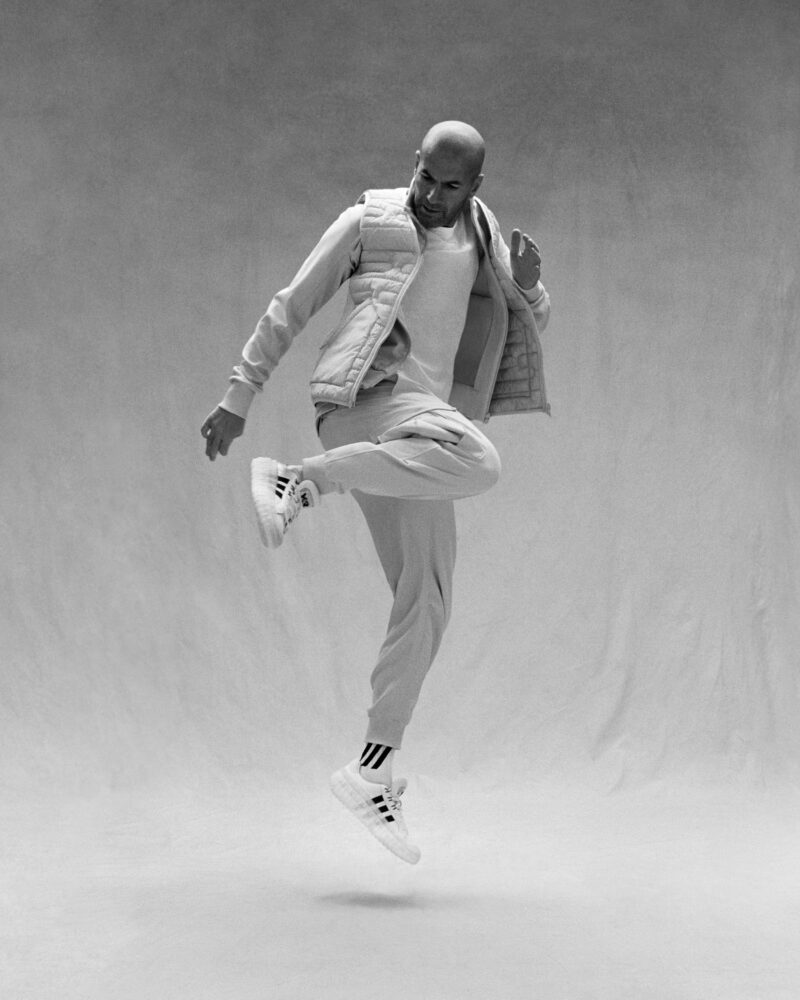 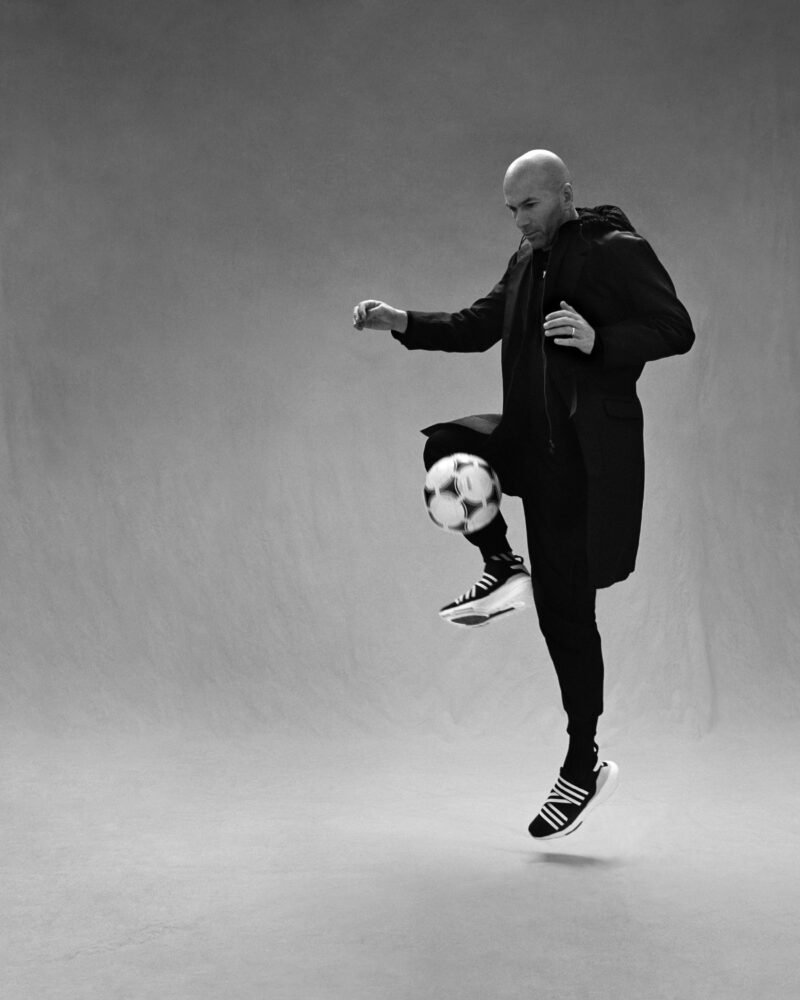 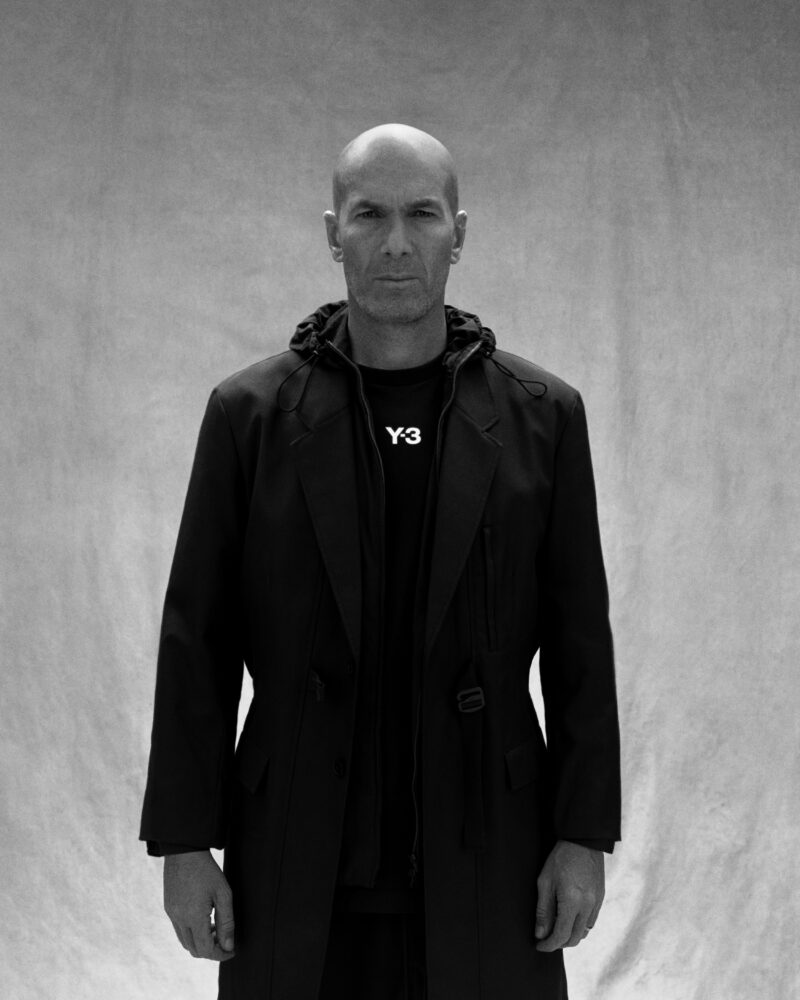