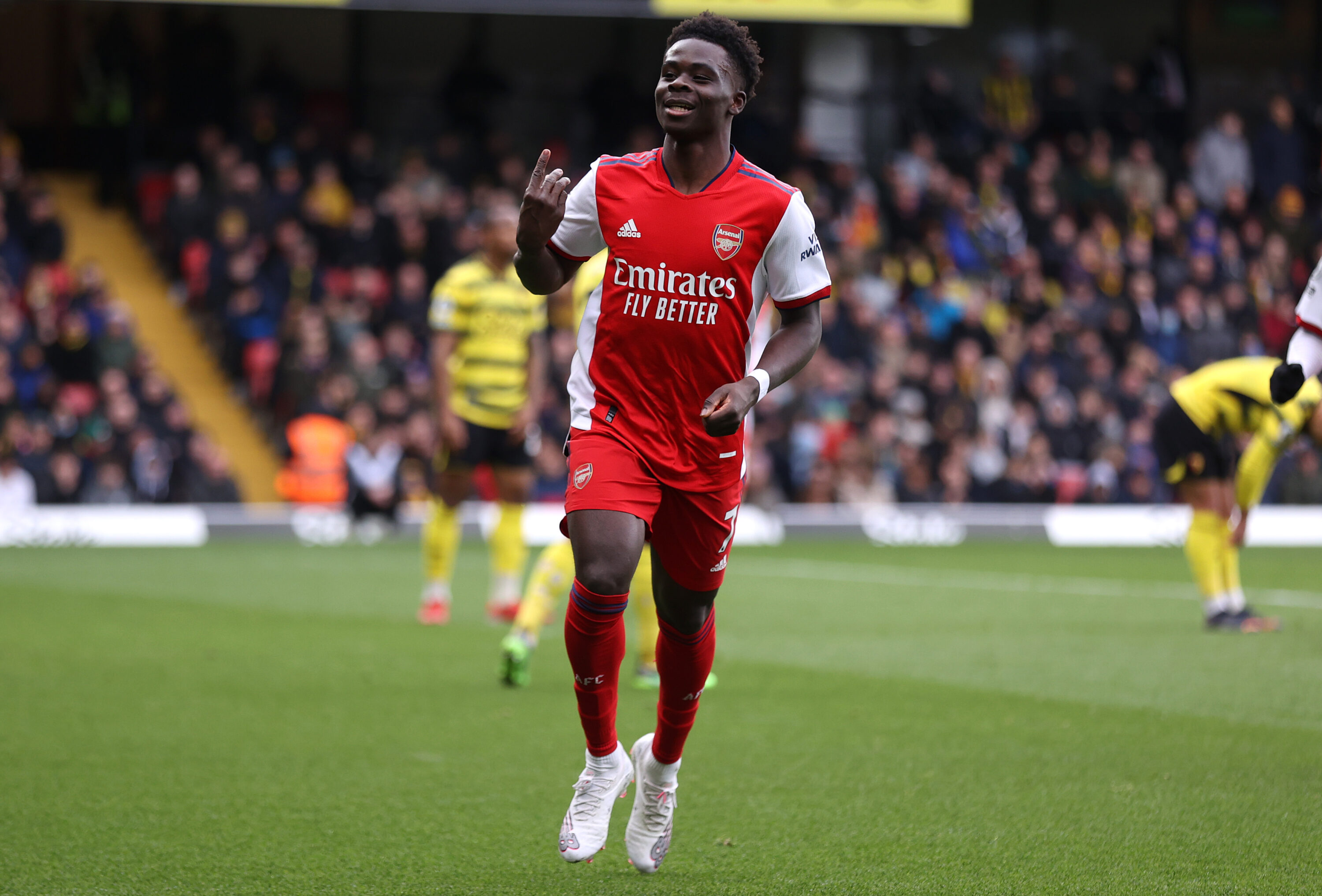 Arsenal’s decision to wear red shorts in the weekend’s 3-2 victory against Watford could be something we see a lot more of next season, with adidas rumoured to be interested in continuing with the all-red theme next in the near future.

As reported by Football London, the move to play in red shorts “was a commercial decision from the club in partnership with their kit manufacturer Adidas” – indicating that The Three Stripes could be looking to implement the colourway going forward.

While the red shorts are currently unavailable to purchase from either Arsenal or adidas, the duo are probably reading the room on the response to the shorts before making their verdict on whether to stick with them in the coming seasons.

Arsenal players were apparently fully supportive of the move – as was evident on the pitch, with Artetaball in full effect for each of the goals in the club’s big away win at Watford to steady up their place in the Top 4.

Were you feeling Arsenal’s all-red attire or would you rather The Gunners stick to tradition? Let us know. 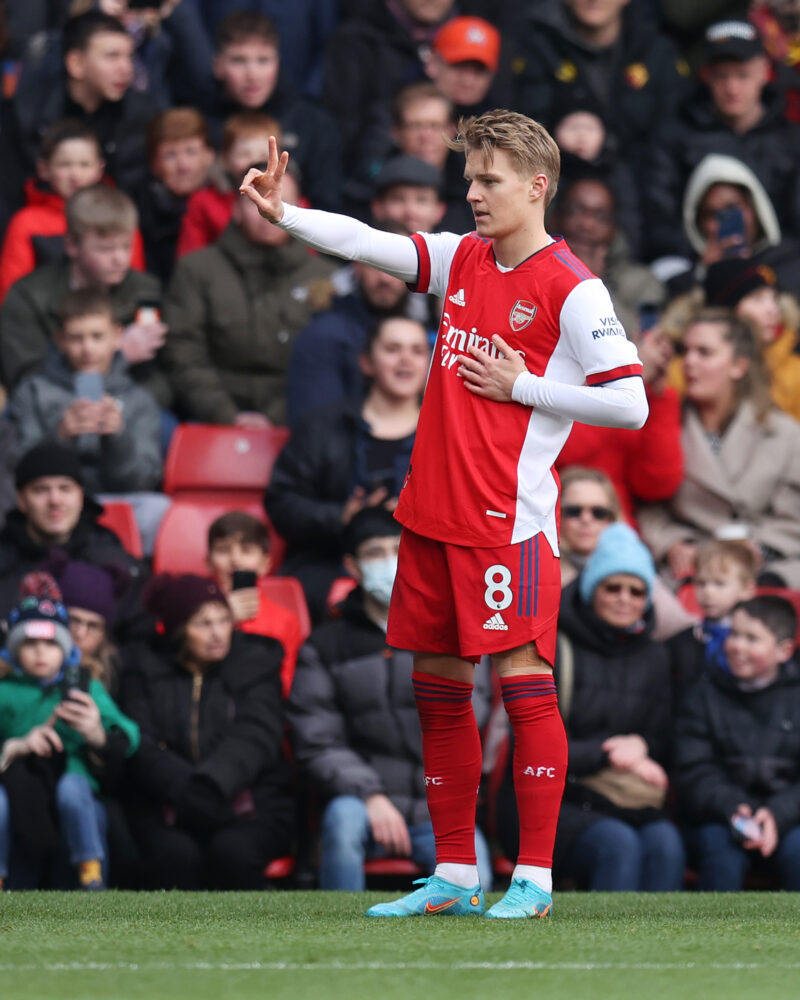