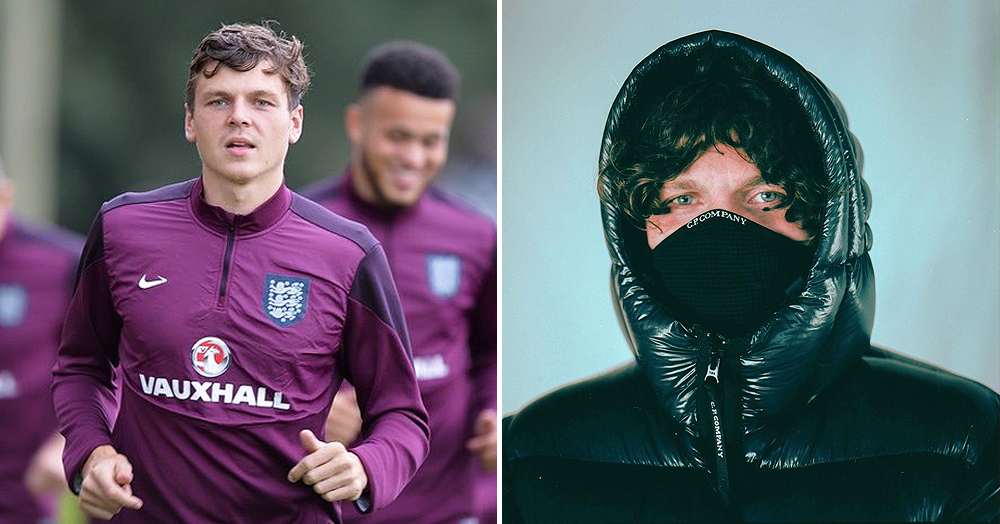 Leicester-born grime MC Kamakaze has received another call up to represent England C ahead of their upcoming fixture against Wales. He joins a squad of 16 players, which contains some of the best ballers in non-league football.

In previous years, the squad has had restrictions on players over the age of 23 but recent rule changes means more experienced players are now eligible for call ups.

Kamakaze – otherwise known as Matt Robinson – has been in serious form this season. When he is not dropping hard 16s, Dagenham and Redbridge’s number 12 is dropping 10 out of 10 performances as his side try and clinch one of the play-off places.

Despite being a dominant central midfielder over the years, Kamakaze’s recent goalscoring arc has gained the attention of many. Last season, he scored eight goals – more than he had scored in his entire career up to that point – and has followed it up with six goals so far this season.

MCs being ballers is not something new within the culture but Kamakaze is taking things to new heights. This achievement is a testament to his duality with his pen and his feet.

It wasn’t long ago that Kamakaze laid claim to being the only MC who featured in a FIFA game and also had a track on the game, too.

PLAYER ON FIFA ✅
SONG ON FIFA ✅