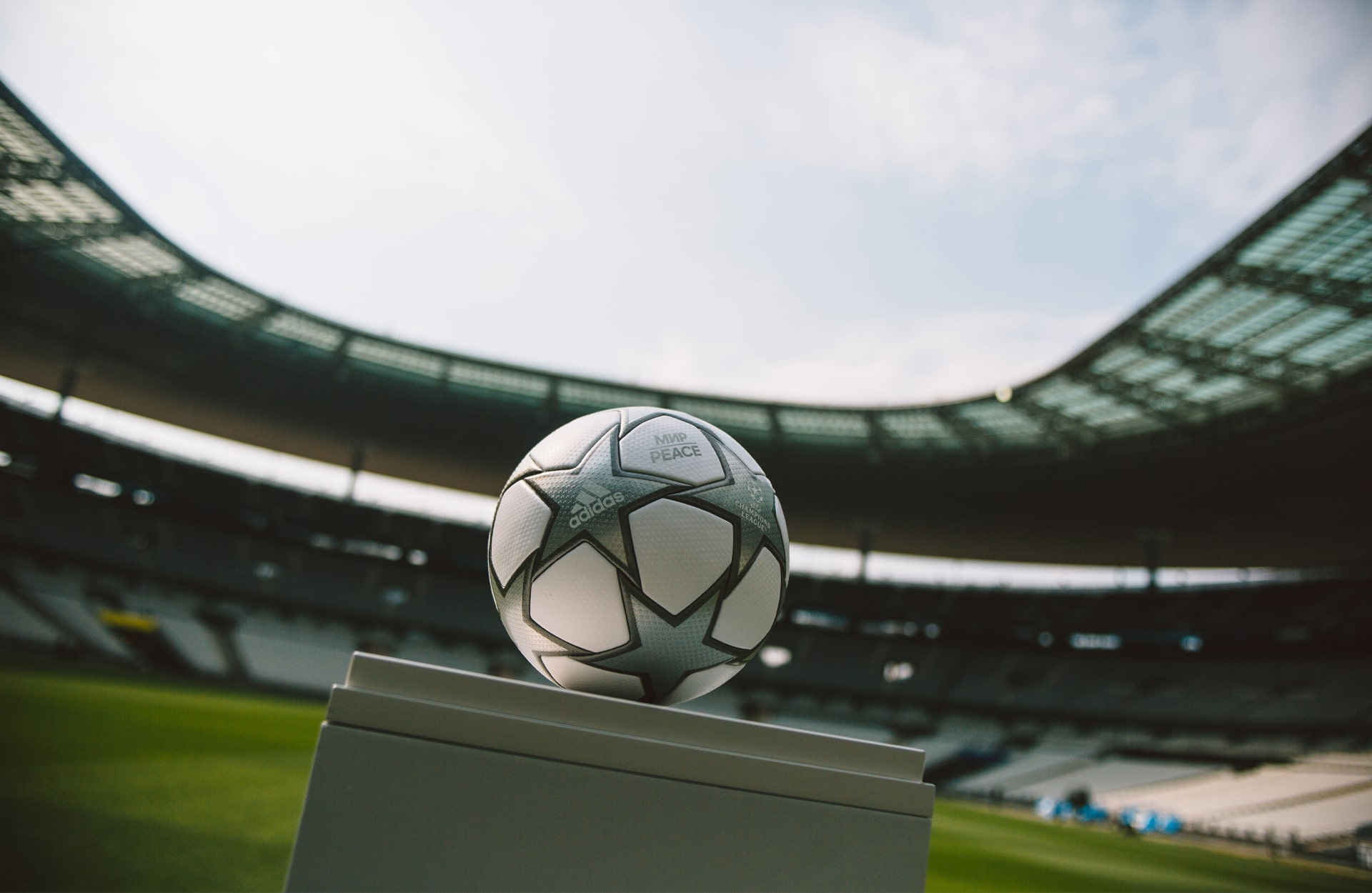 adidas has just revealed the Official Match Ball for the UEFA Champions League final, which carries a global message of peace from the stadium to the world.

Using one of sport’s biggest stages as an opportunity to unite the world, the ball is inscribed with the words ‘мир | PEACE’ and will not be available for retail. Instead, the match ball will be auctioned after the game with the proceeds going to UNHCR, the UN Refugee Agency, to help protect people forced to flee their homes because of conflict and persecution.

The broader design of the adidas match ball is stripped back in terms of colour, with pure white panels symbolising truce and unity from Stade de France in Paris to the world.

adidas will also be supporting the local grassroots football community with the refurbishment of the Zinedine Zidane playground in Saint-Denis, Paris.

Dubbed the Grand Paris Finale 2022, the special will offer a one-of-a-kind experience where adidas has created a unique UEFA Champions League setup and pitch. An elite grassroots football tournament will take place with eight local teams from Greater Paris, each representing a city neighbourhood.

This will kick-off a legacy project designed to support the city’s grassroots football communities by offering a home and place to play, improving visibility and access to the game at all levels. adidas will continue to support the Saint-Denis Sport Academy and its founder, Yssa Dembélé, by handing the space over following its refurbishment as part of the grassroots support initiative.

Yssa Dembélé, Founder, Saint-Denis Sport Academy said, “The regeneration of the Zinedine Zidane Playground by adidas will be a gamechanger for hundreds of children and grassroots players and teams in the local area. Creating spaces like these mean so much more to locals than just a place to play. They offer a place for people to come that feels safe, welcoming, and like they’re part of a wider community.”

Get a closer look at the 2022 Champions League Final Official Match Ball below. 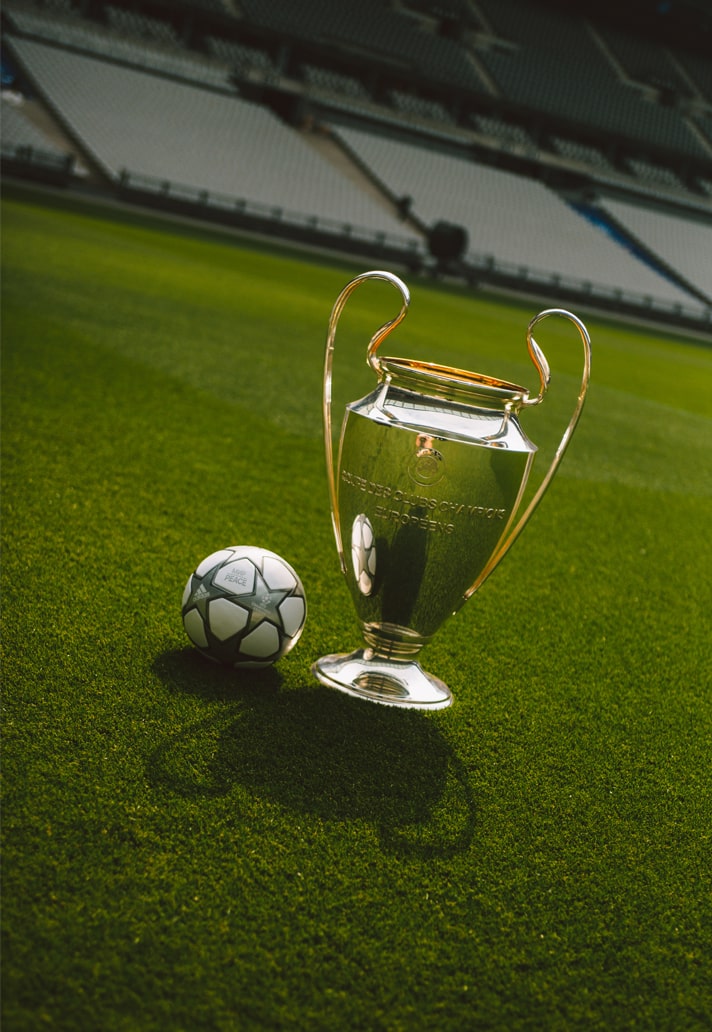 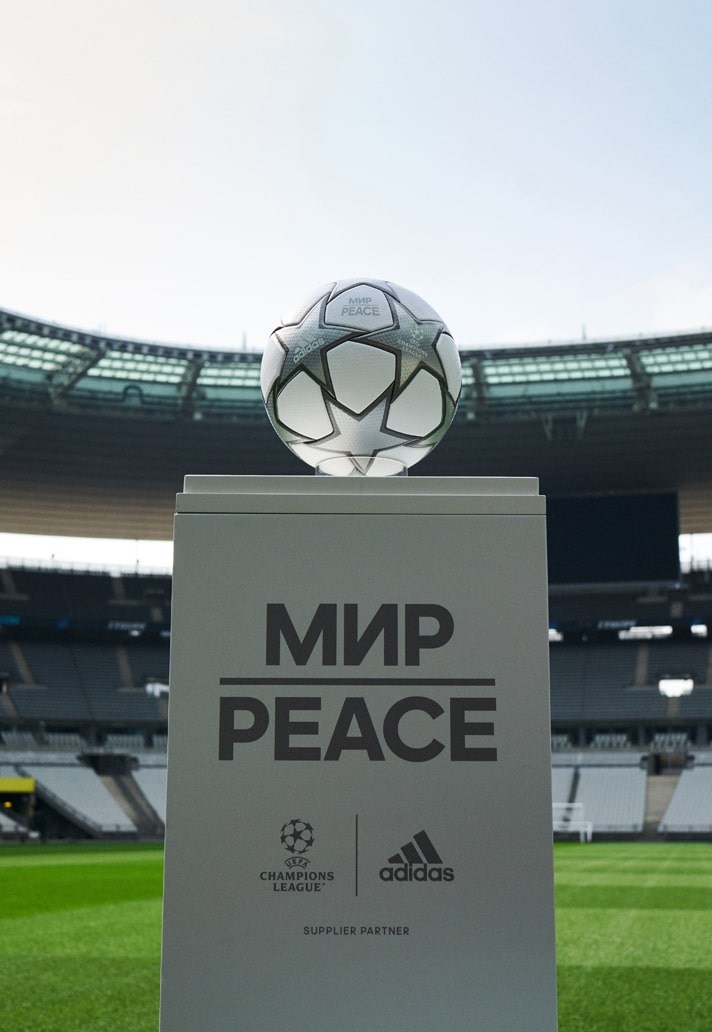 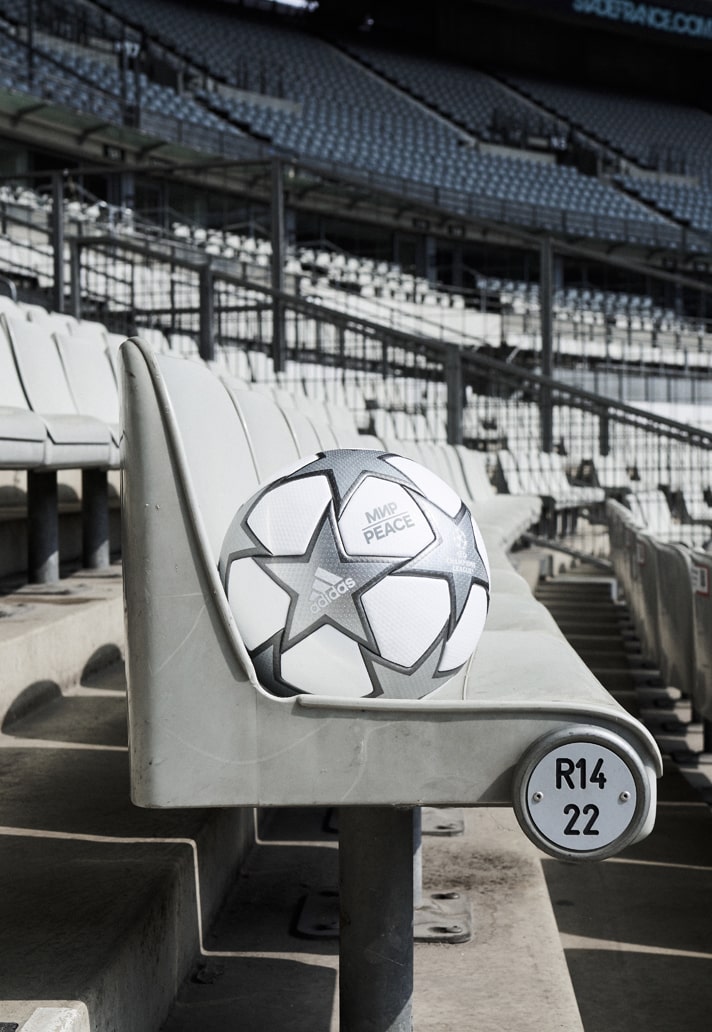