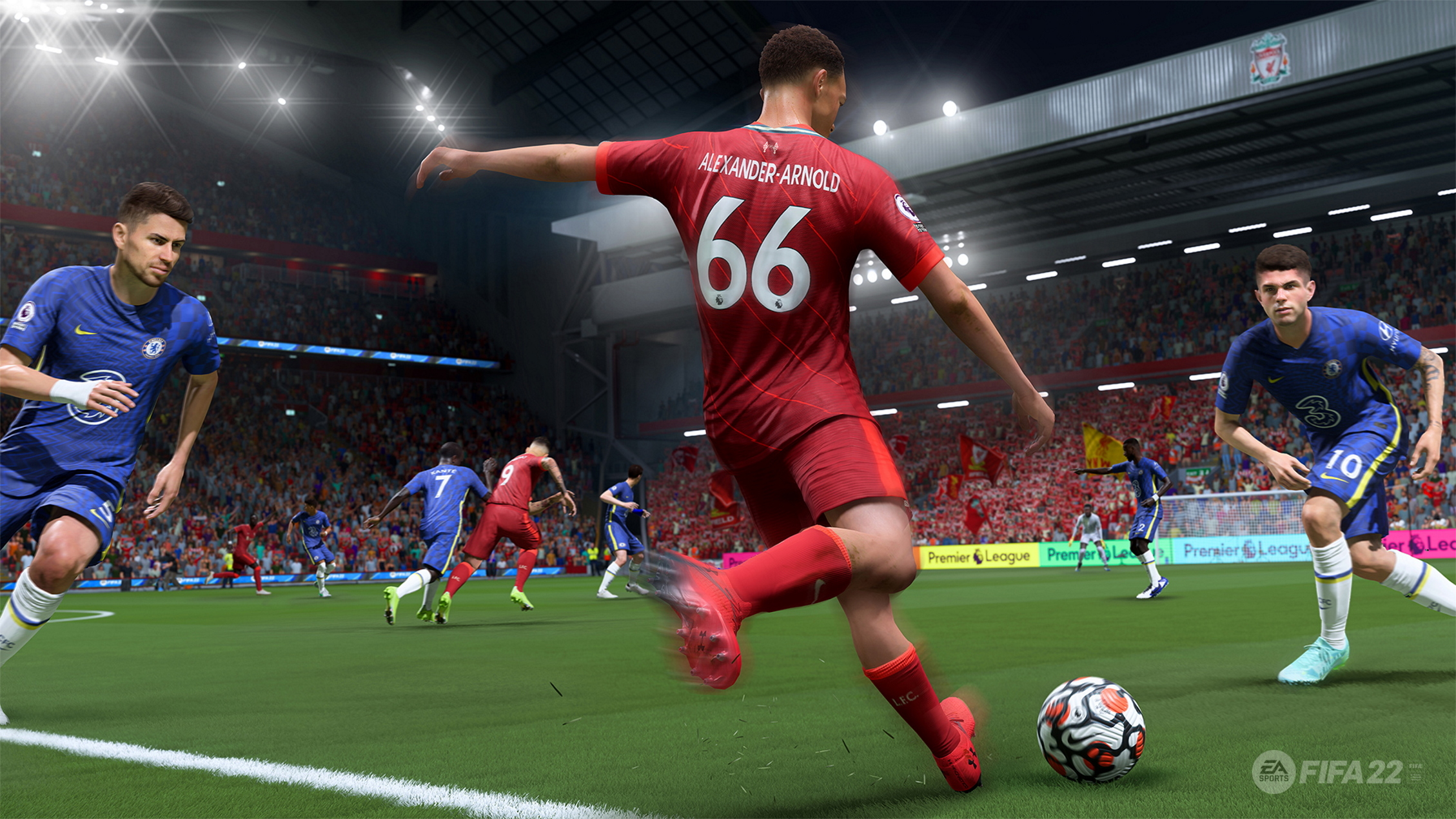 FIFA and EA SPORTS are officially severing ties after almost three decades of one of the most successful and era-defining partnerships in history.

The world-renowned franchise that had over $20 Billion in sales will now no longer be known as EA SPORTS FIFA, with EA no set to rebrand – officially – as EA SPORTS FC.

Despite being locked in negotiations for months FIFA and EA were unable to arrive at a decision that would continue to extend a partnership that has long bridged the world of football with gaming.

The current deal will end after next summer’s Women’s World Cup, with the new edition of the franchise set to keep the core aspects of the game in place. The Premier League, La Liga, Serie A, MLS and Bundesliga will all still feature in-game, with the offering looking likely to be expanded to incorporate more teams from women’s game despite losing FIFA as a partner.

Many clubs, players and figures of the game will still be playable due to a separate licensing deal, but specific FIFA-controlled events including the World Cup will now be unavailable to play.

In a EA blog post, the company confirmed that all the same game modes, tournaments, clubs, football leagues and athletes will remain in EA Sports FC, as well as partnerships

FIFA 23 will be final game under the original partnership, with more information about EA SPORTS FC set to be unveiled in June 2023: “we exist to create the future of football fandom – whether virtual or real, digital or physical, it’s all football.”