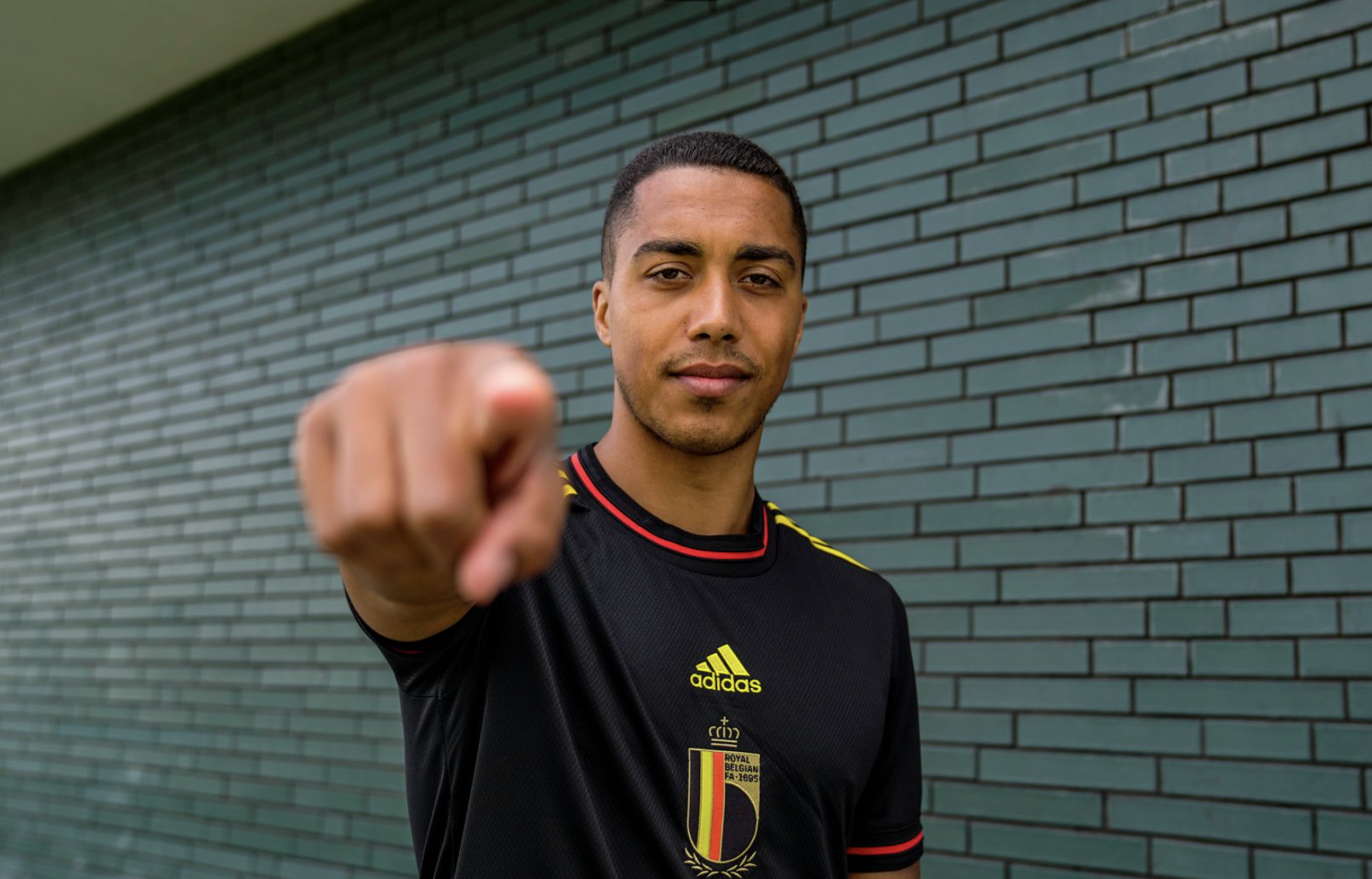 Germany and Belgium’s men’s national teams will be supporting the Women’s Euros 2022 by wearing the brand new adidas jerseys the Three Stripes have unveiled ahead of July’s showcase event.

Germany will line up against England tonight in their UEFA Nations League Group A3 game wearing the 2022 adidas home kit of DFB Frauenteam, while the Belgian Red Devils will don the Belgian Red Flames home kit in their match against Poland tomorrow evening.

Speaking about the move, which celebrates the evolution of Belgian women’s football, Manu Leroy, RBFA Director of marketing and communications said: “It is the perfect opportunity for our Red Devils to show their support for our Flames in the run-up to the European Championship. With this campaign, the Flames are taking over the torch from the Red Devils to defend our honour on the international stage.

“The campaign will stir up the enthusiasm of our supporters for the European Championship and will give our women an extra push to surpass themselves.”

Belgium’s match against Poland kicks off on Wednesday in the King Baudouin Stadium is at 20:45.

Get a closer look at Belgium Men’s players donning the Women’s kit below. 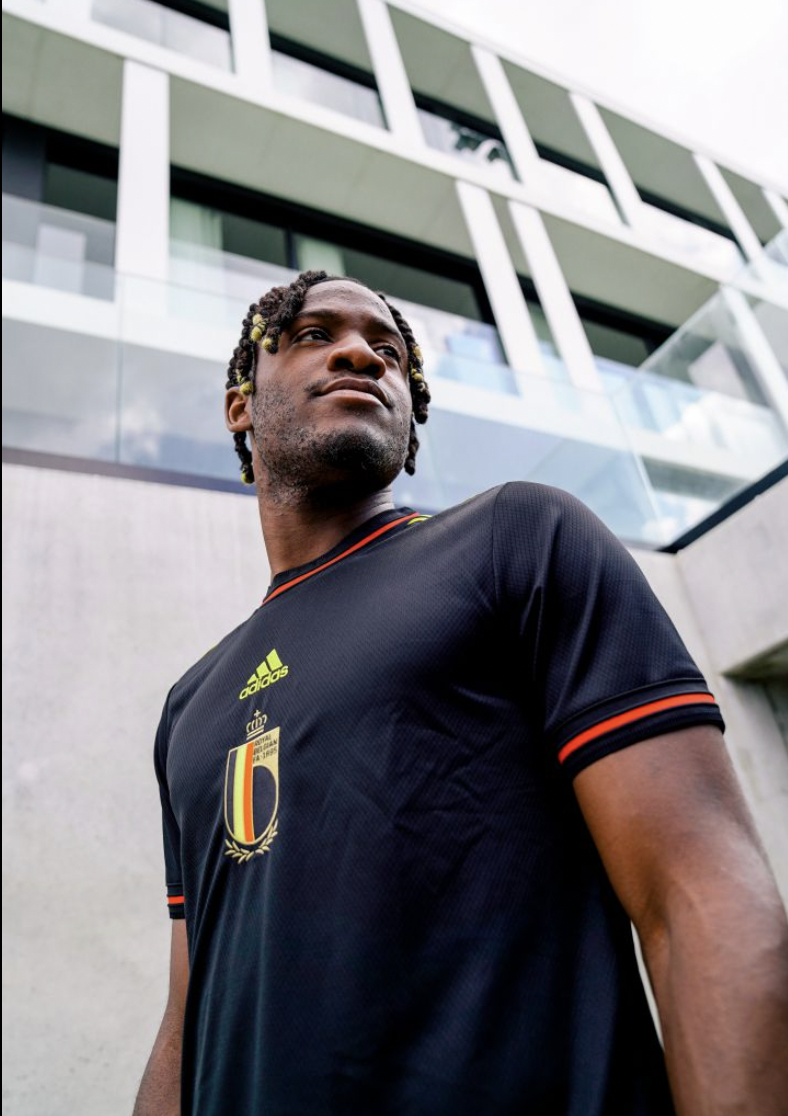 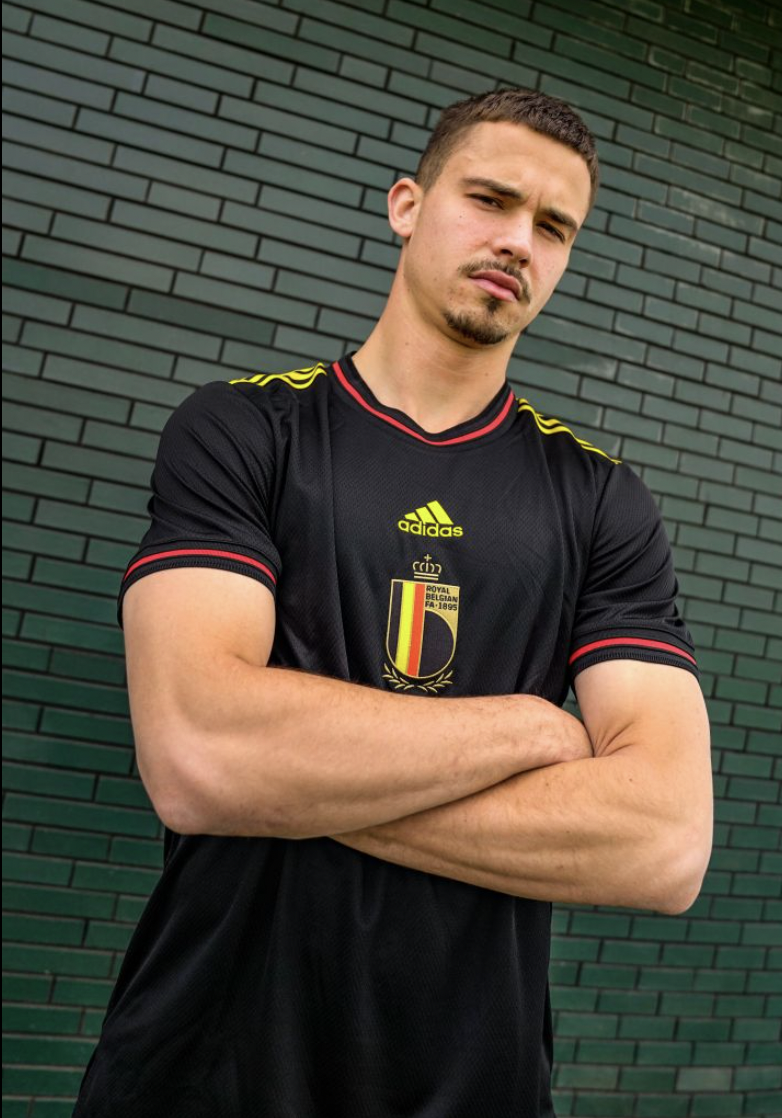