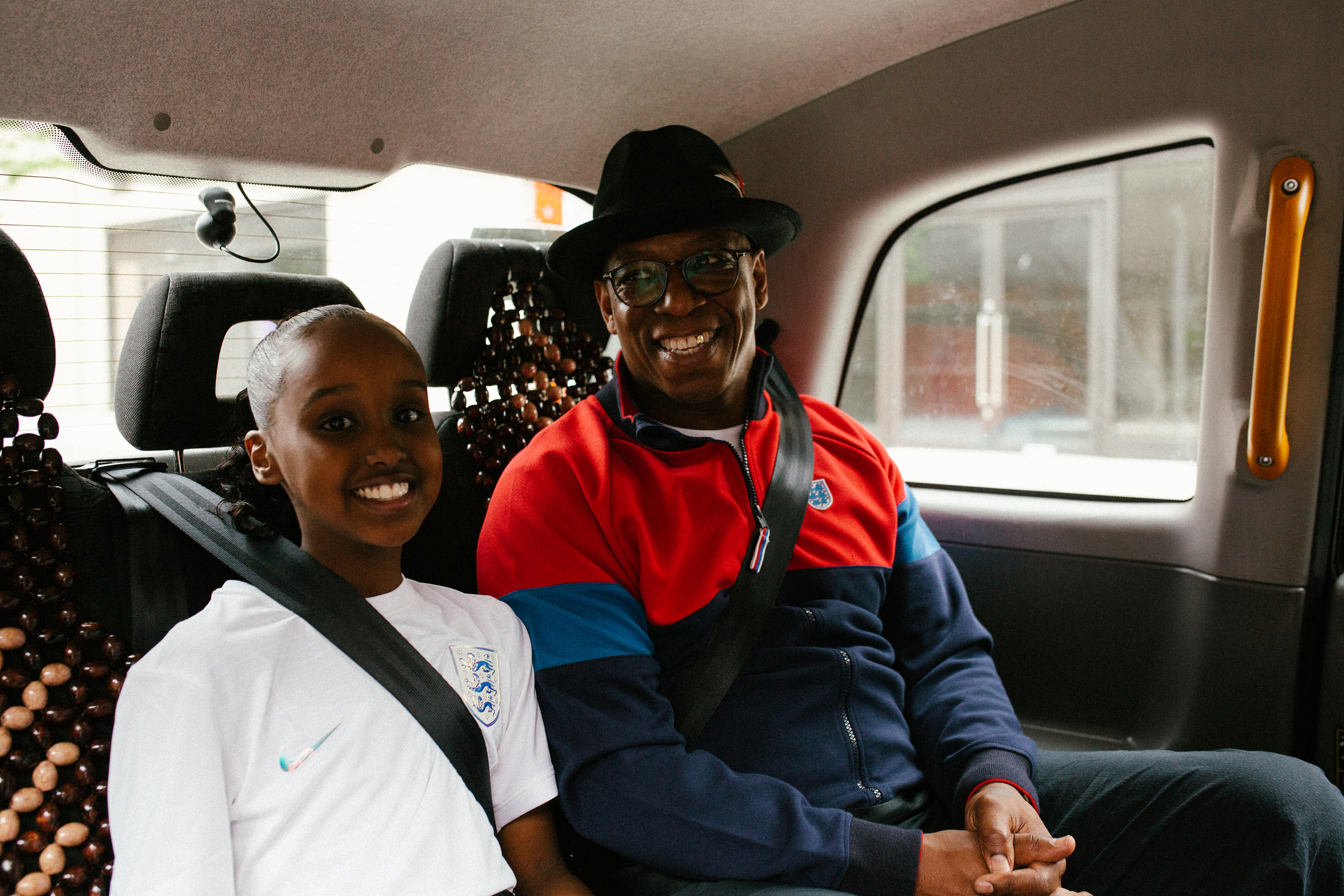 Images via The FA

Three-time Brit nominated Crookes penned the narrative behind “Our England”, a film that delivers messages of both sisterhood and community and creates a sense of unity as the nation comes together as one football family this summer.

The video follows the journey of a young England fan as she races across the capital on the hunt for England stickers, before finally ending up at the Home of Football – Wembley – to complete her sticker album.

The Lionesses’ Manager said: “The squad announcement is a big moment towards what we hope will be a memorable summer.

“Excitement is starting to build and the possibilities associated to a major tournament held at home become more real. The women’s game has been on a remarkable journey and the EUROs are a chance for everyone to come together again. We will celebrate not only all of the teams taking part but the game’s growth as one football family.

“We’re so grateful to those who came before, the next generation and famous faces who have given their time support this announcement, and I thank the fans up and down the country for their support so far. The 23 players selected and my support team will do our upmost to make England proud.”

Check out some of the stills from the star-studded announcement video below. 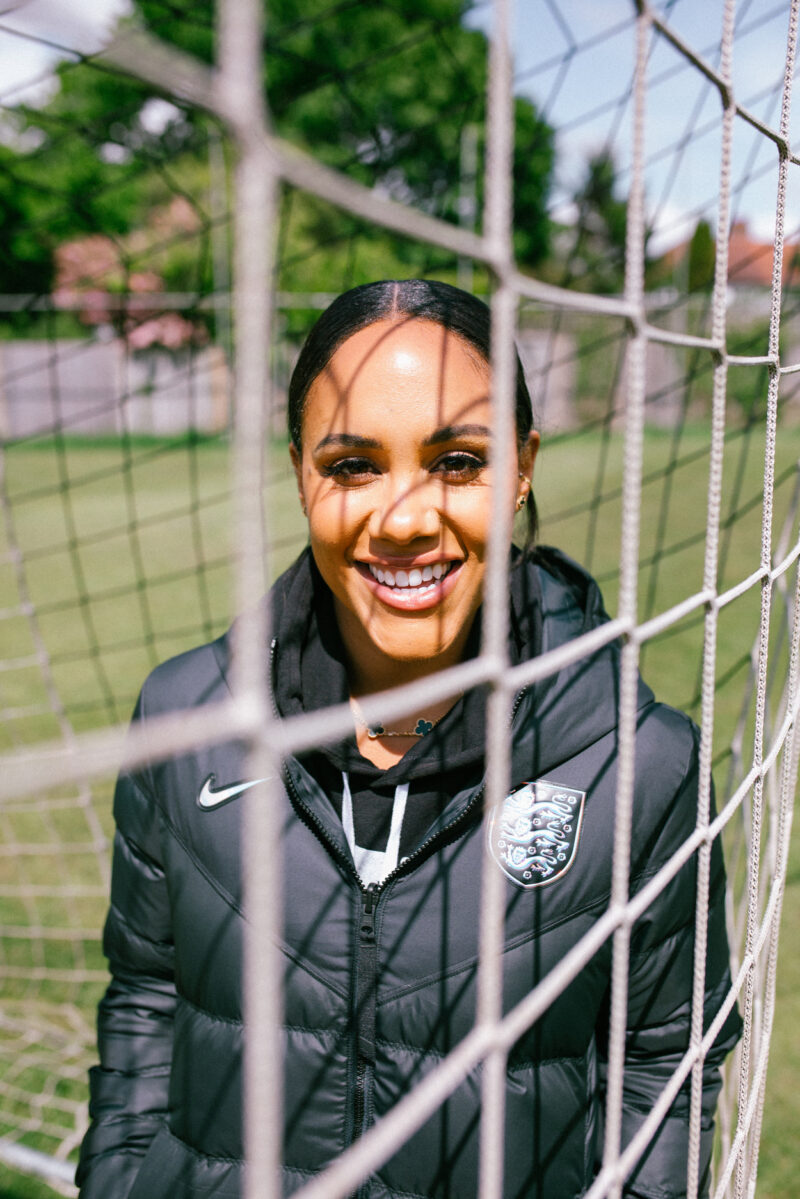 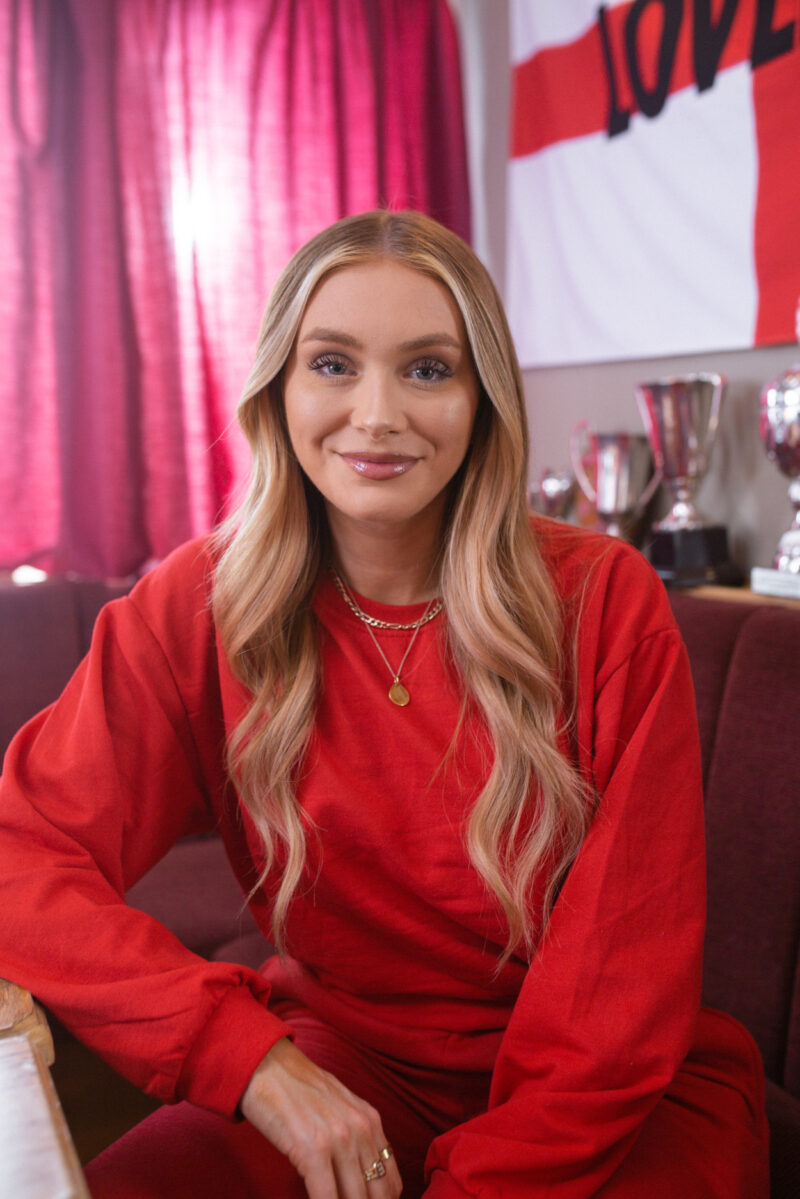 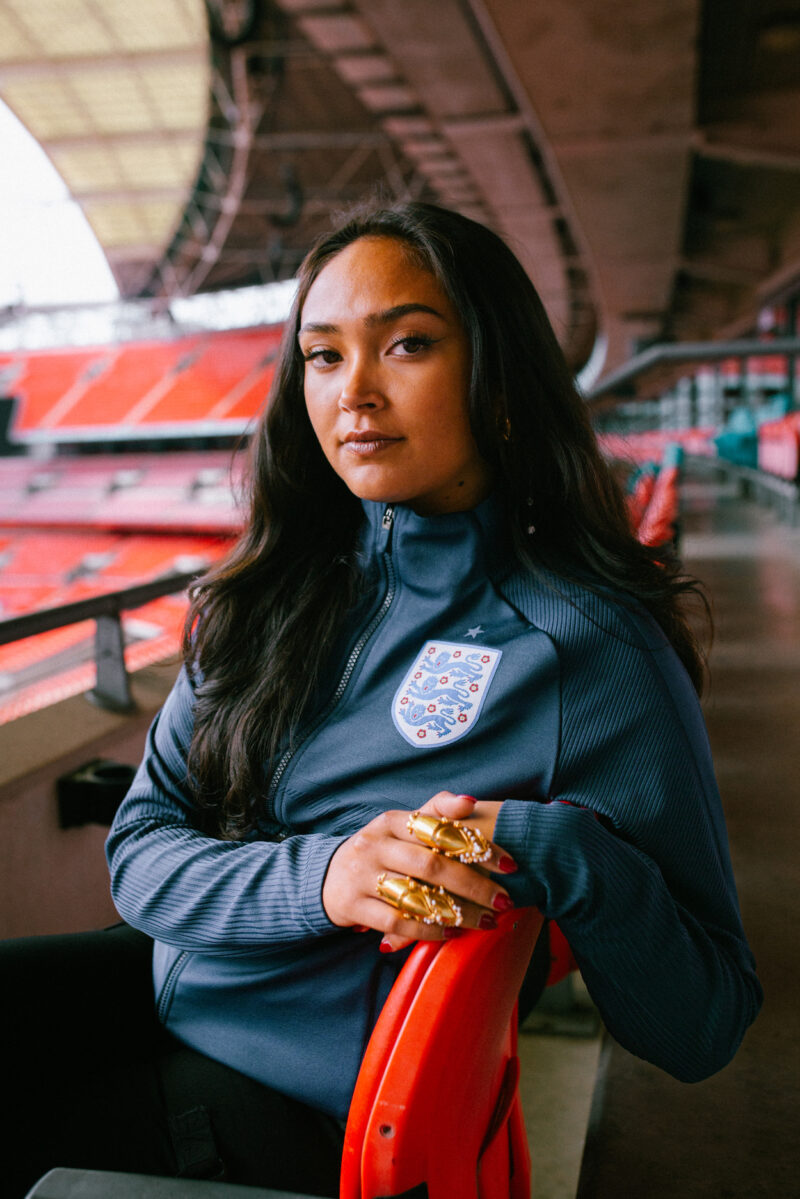 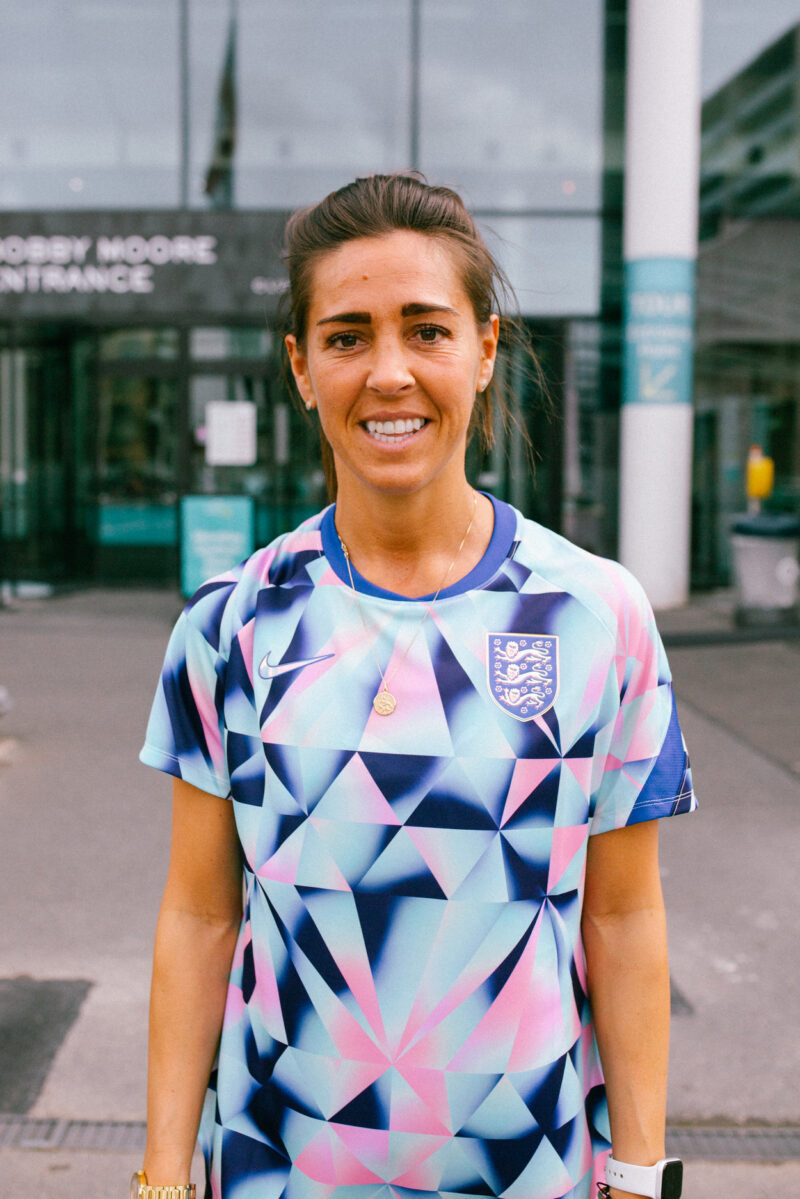 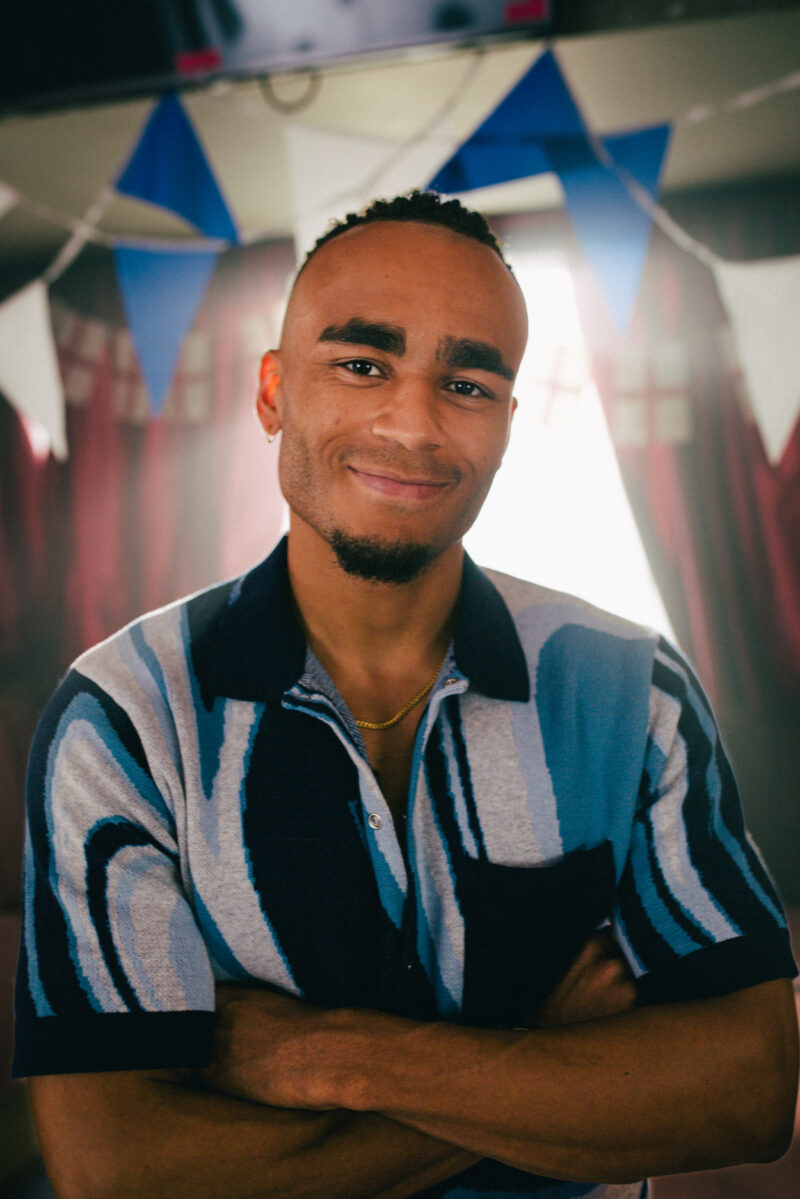