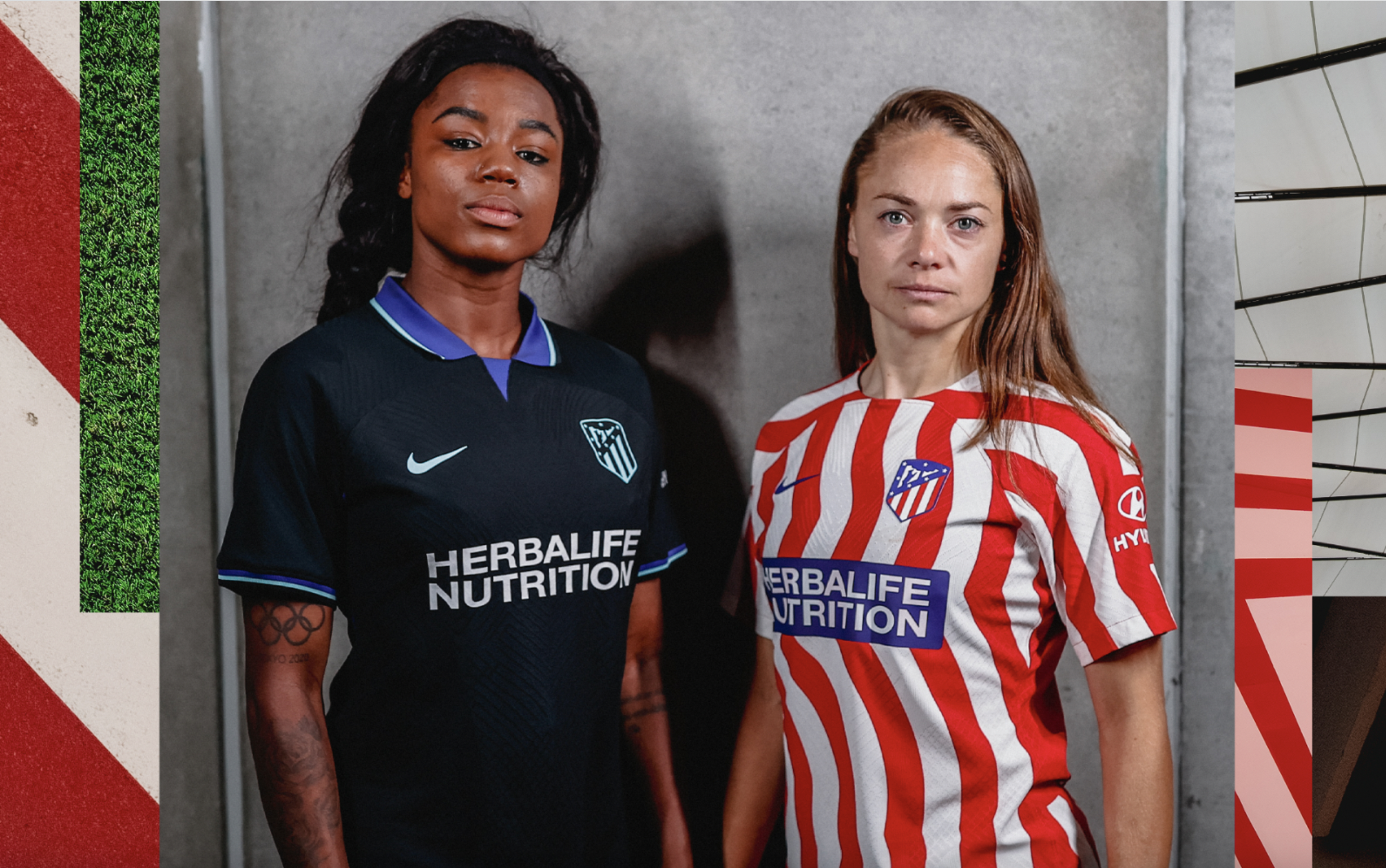 Atletico Madrid have just unveiled their Nike Home and Away jerseys for the 2022/23 season, which feature two new designs that are a significant step up from last year’s effots.

Atleti’s home kit is a much cleaner design, featuring four wavy red stripes across a white backdrop, inspired by the river meanders where the team’s old stomping ground, the Vicente Calderón, used to be. The same pattern continued on the sleeves and the lower back of the shirt. The inside of the collar is Atleti’s deep blue, the same colour used for Nike’s trademark swoosh.

The Away kit is just as solid, arriving in a clean black design with dark and light blue inserts on the collar and sleeves.

Atleti’s Men will have a new kit sponsor, Whale Fin, for the next five seasons, while the Women’s side will line up in Herbalife-sponsored attire.

Alongside the two new jerseys, Atleti will release a commemorative jersey in 2023, on the occasion of their 120th birthday, with a third shirt also set arrive before the season opener in the Champions League. 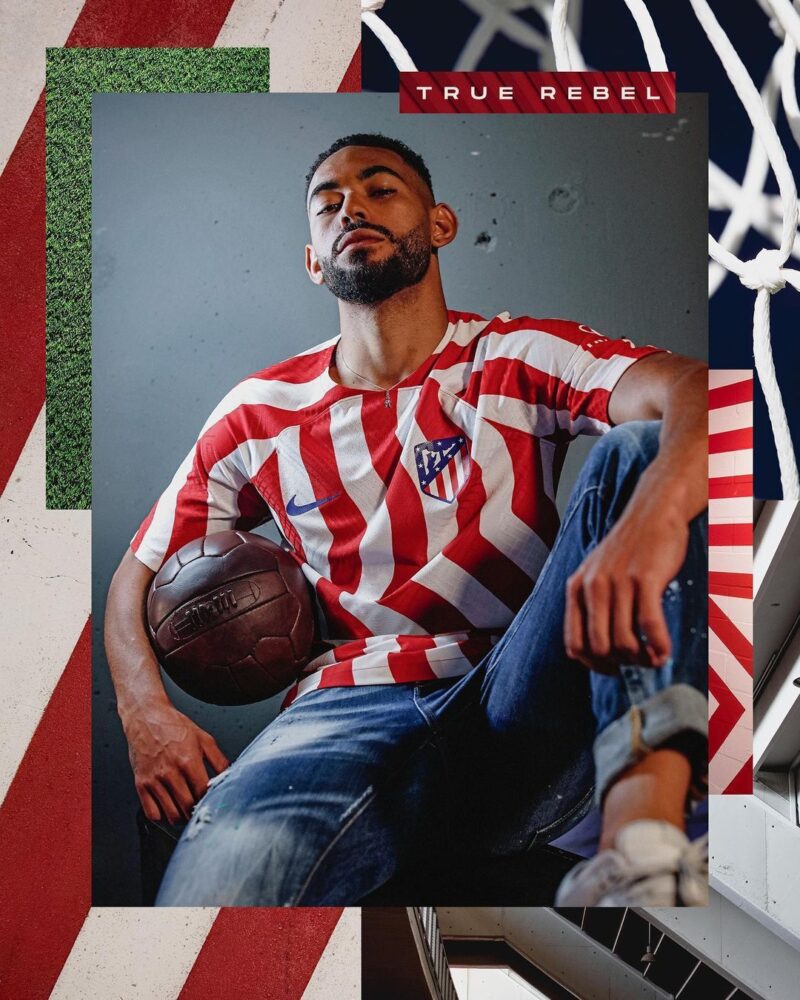 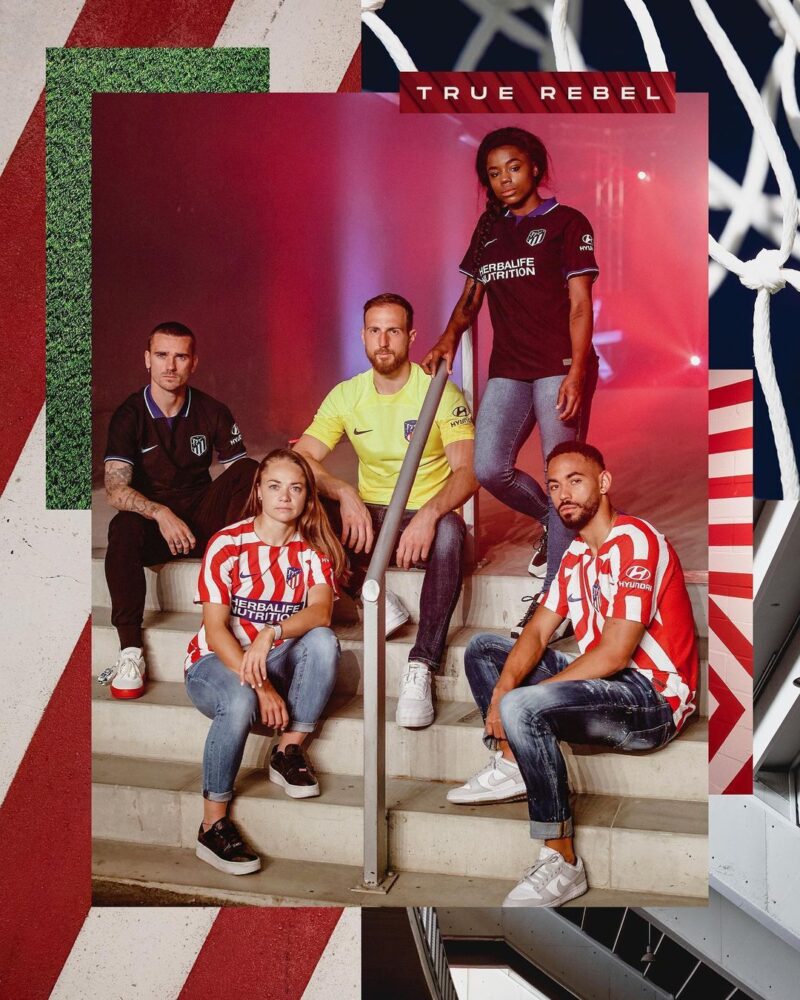