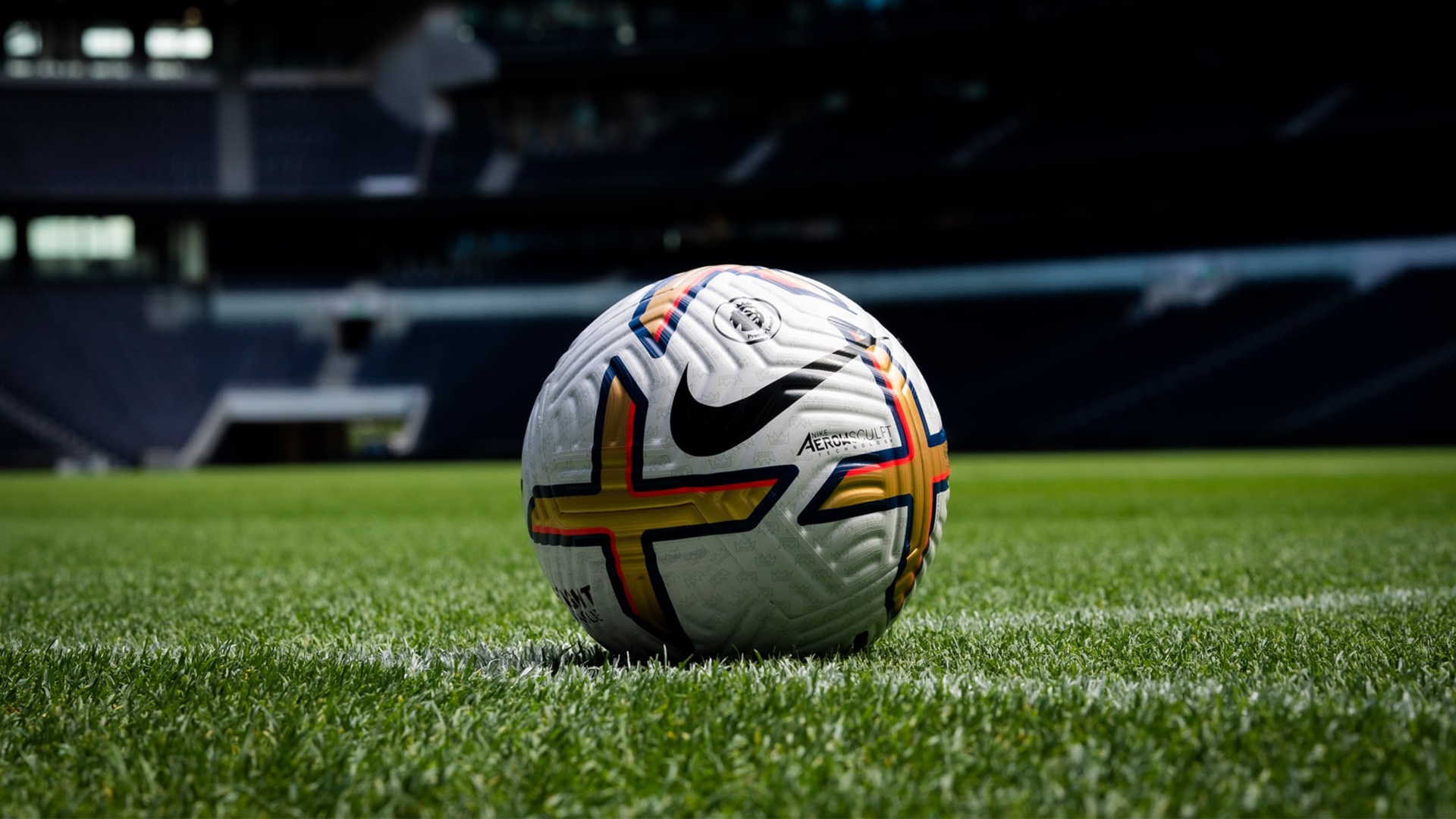 Nike has just unveiled the Premier League’s official match ball for the 2022/23 season, and it pays homage to the division’s very first season back in 1992.

As we approach kick off in just a two months’ time, Nike’s new AerowSculpt ball celebrates the 30th year of the PL by referencing a legendary Mitre ball from the first ever season. The ball’s reminiscent aesthetic features a broken rhombus in gold, blue and red, the old Premier League logo, and throwback sponsor detailing.

The ball also features oversized Xs in the same colours used by Mitre in the 1990s, with oversized Nike and Swoosh logos occupying two opposite areas of the ball. Small crowns are also imprinted throughout, along with a number 30 which rounds up a design rooted in ‘eritage.

The ball continues to use AerowSculpt technology, which reduces wobble for a more predictable and consistent flight. The match ball drops on July 15 and will be used in the first games of the new Premier League season in August. 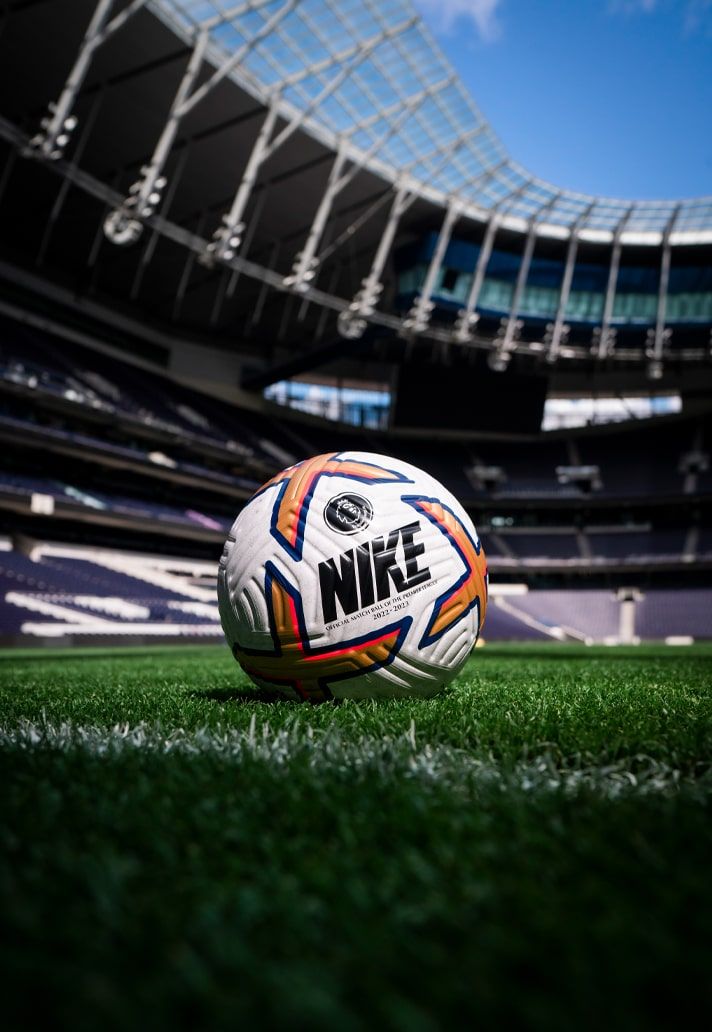 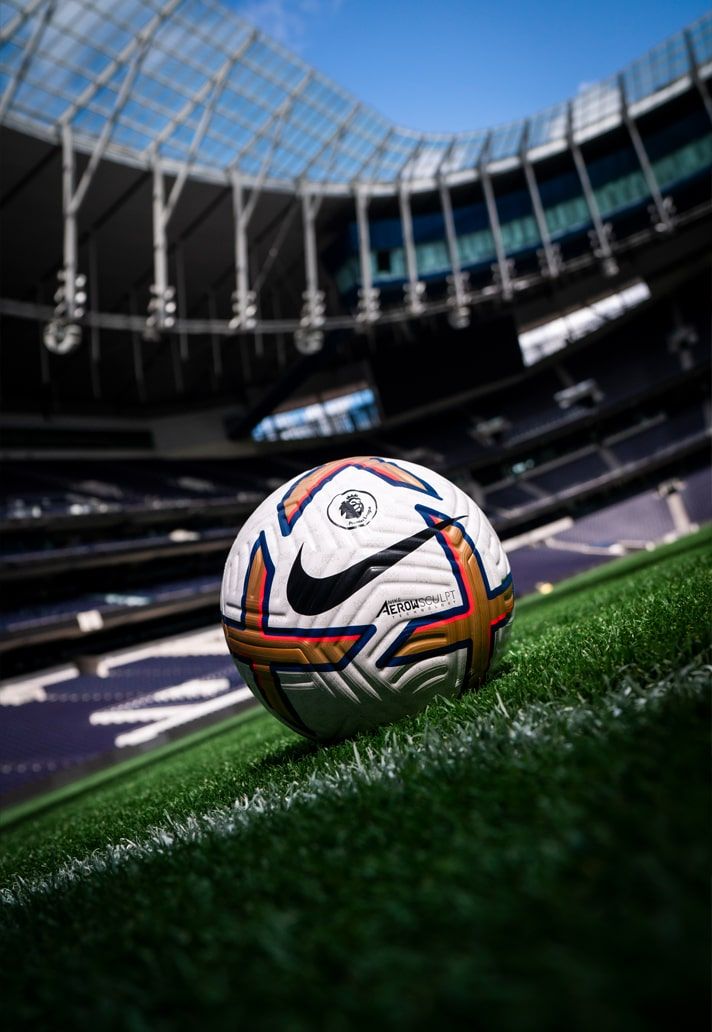 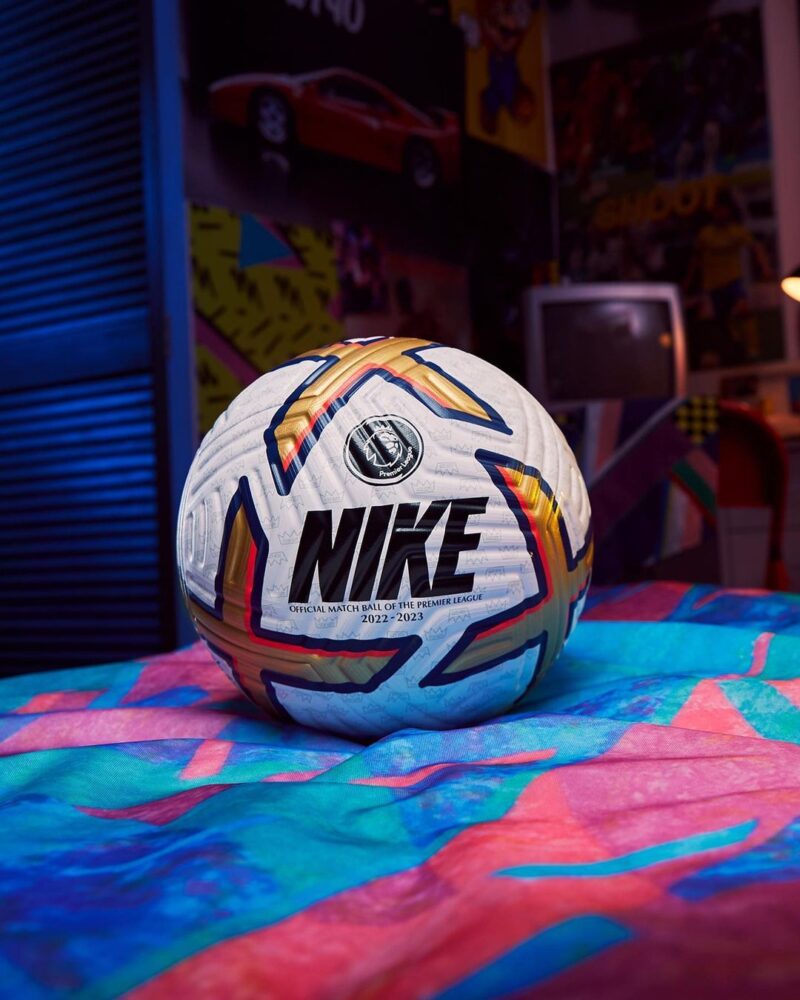