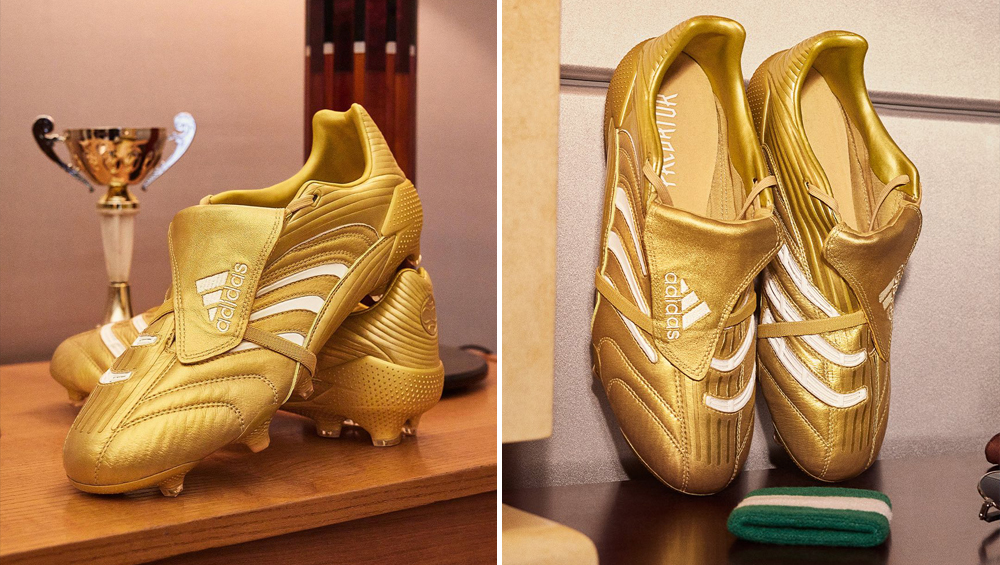 With the FIFA World Cup on the horizon, adidas have reintroduced the gold variant of their Predator Absolute – a boot steeped in history on the world’s stage.

Last seen at Germany’s 2006 edition, the boot is most notably associated with Zinedine Zidane and that final, in what was Zizou’s swansong in the beautiful game. Albeit not his finest hour, the Preds nevertheless remain etched in the memory of those who watched the final play out in Berlin, as the Frenchman enchanted us for one final time.

The boot includes the classic fold-over tongue with curved SL rubber elements, recreating the upper like-for-like, the only difference being in the modernised outsole – adopting the latest innovations from the Predator Edge.

While it’s not the first time the Absolutes have been re-released, it will be the first time the gold colourway hits the retail market, having been part of an exclusive limited edition run 16 years ago. From Deutschland to Doha, they’re a boot made for the big stage, and it’s only fitting we see some of the world’s best ball out in gold. 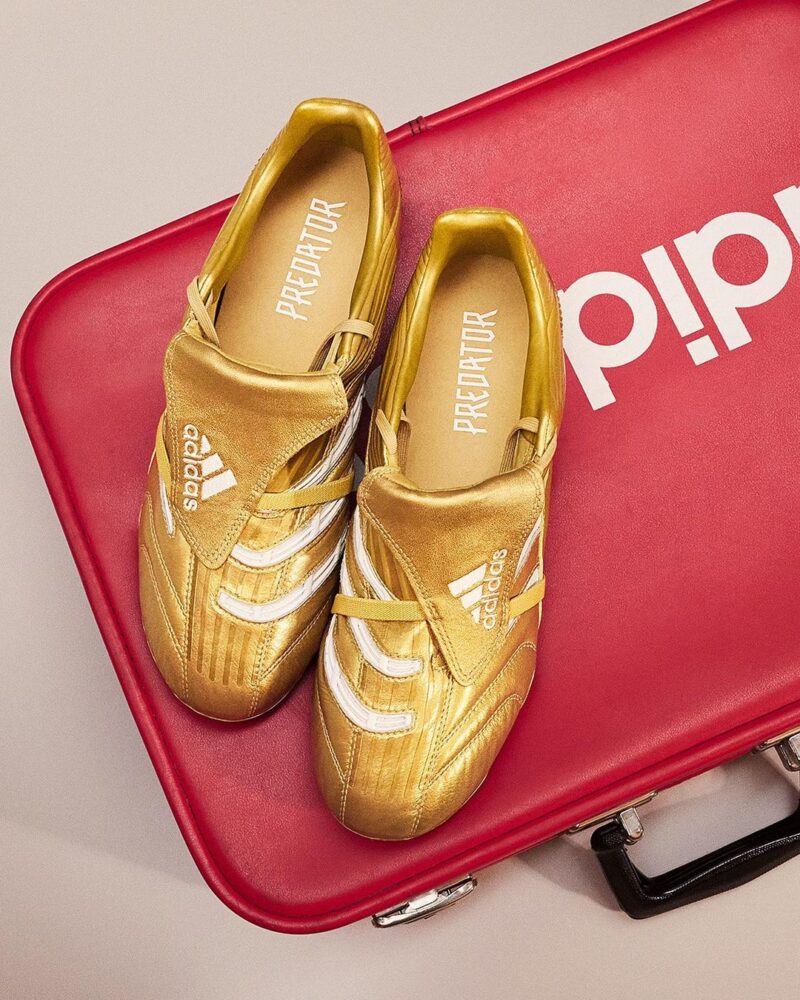 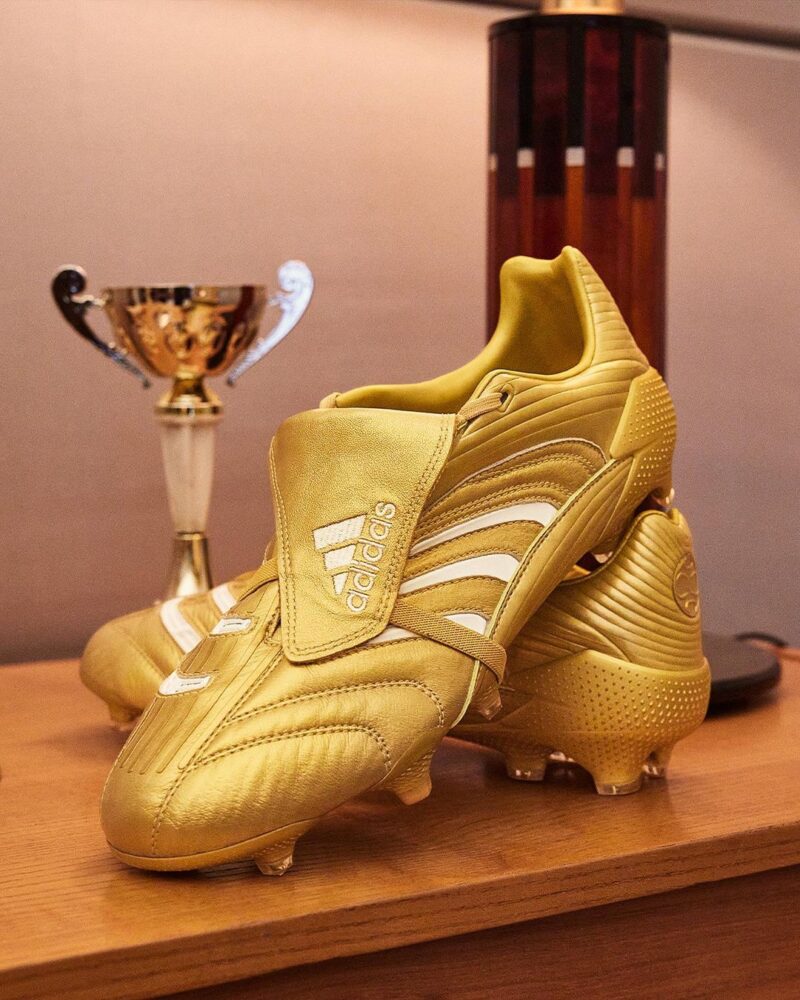 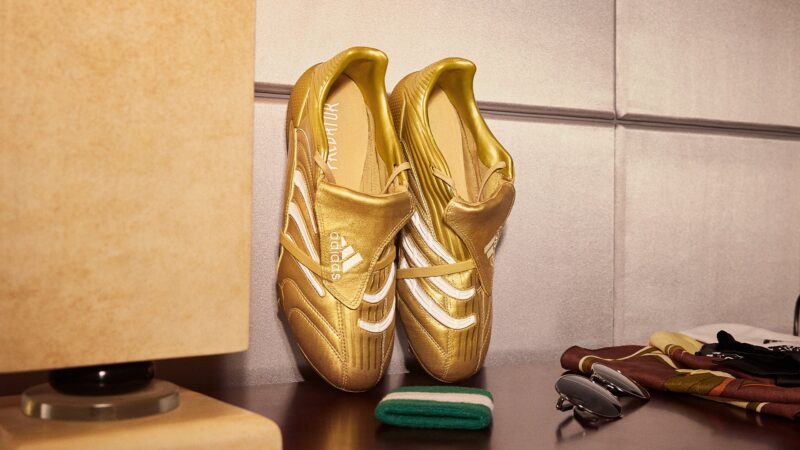